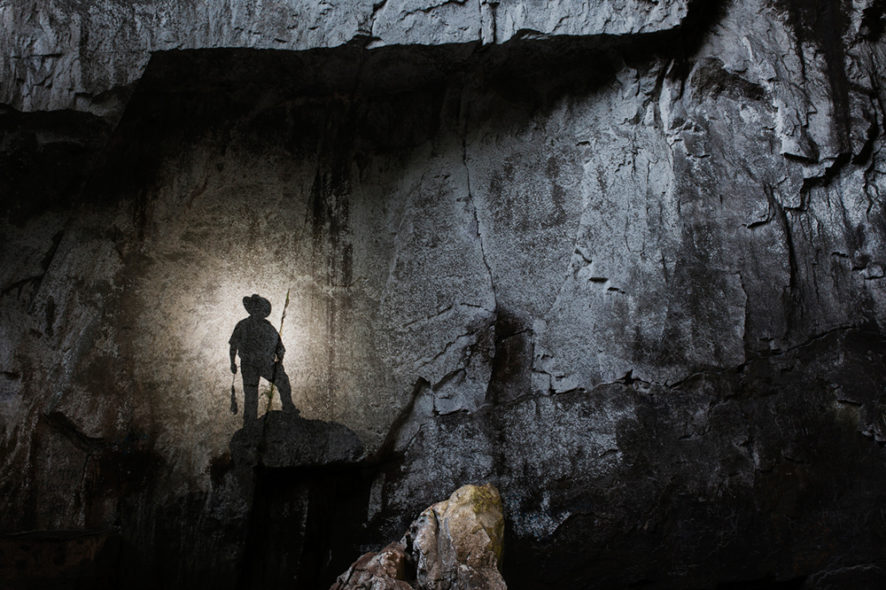 The Nahuatl word tlapializtli refers to the act of keeping or preserving something. This concept reminds us that the Nahua civilization once possessed both a cultural and a spiritual legacy; as the bearers of this heritage, they had to persevere in order to strengthen the most vitally important elements of their existence.

In the wayward Mexico of today, where sociopolitical instability has prompted society to lose contact with its roots, heritage, and territory, Veracruz is one of many places where Mexican citizens face injustice on a daily basis. In hopes of bringing viewers’ eyes and attention to its reality. I have chosen to situate myself and my project in this part of Mexico.

In the Nahuatl language, iluikak means “in the sky.” The Zongolica mountain range in Veracruz is characterized by its high altitude, and clouds are an essential part of its imaginary. The Nahua community living in the sierra is primarily dedicated to agriculture and the practice of religious customs, in which ancestral traditions that keep them connected to nature remain an important part of their particular identity.

In settings constructed from the shadows, geography, and states of concealment, my intention is to photograph the sierra and its inhabitants, using different light sources to create a point of clarity and focus within an uncertain environment. I work with light to trace and depict a certain symbology, one that produces a new way of perceiving each character.

iluikak is an attempt to breach the conventions of an assumed identity. It is only at the limits of both the evident and the concealed—in isolating men and women from their everyday contexts and instead portraying them within the space of their imaginations, the space of their mythical existence—that we can witness the dissolution of constructed identity and thus confront the true uncertainty of human nature.

Her work has been rewarded and exhibited in several parts of the world, among them: France, Switzerland, India, Spain, Cuba, Haiti, Belice, Panama and Mexico. She received the 1st place of the POY Latam 2015 on the prize “Nuestra Mirada de memoria e identidad” and the SAIF 2015 photographer revelation award, at the Voies Off festival in Arles, France. Currently, she has received the grant from Sistema Nacional de Creadores de México (FONCA 2018-2020).

In 2018 she presented “iluikak” her latest work in a solo exhibition at Almanaque Gallery (Mexico City) and, in the same year, she was part of the exhibition “Áfricamericanos“, at  Centro de la Imagen (Mexico City), curated by Claudí Carrera.

She has participated in different fairs, among which Basel Photo (2017), Zona Maco Foto (2016, 2017, 2018) Material Fair (2017,2019) and San Francisco Photo (2018)  stand out.
In her work, Mara Sánchez-Renero is interested in finding places where she can create a scenario to explore the instability of the human condition. In her images we can witness the dissolution of constructed identity, in isolating men and women from their everyday contexts and instead portraying them within the space of their imaginary fabrication, the space of their mythical existence and thus confront what’s uncertain about human nature. 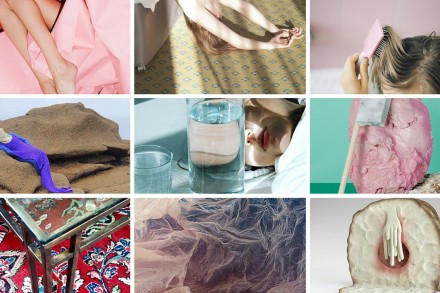 WEB ARCHIVES #1: BEST OF OUR OPEN CURATION BOARD 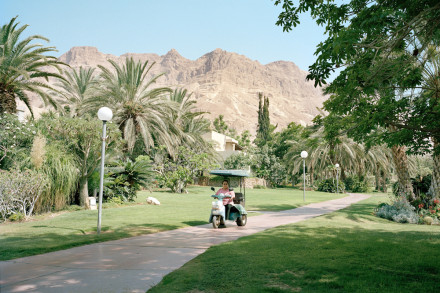 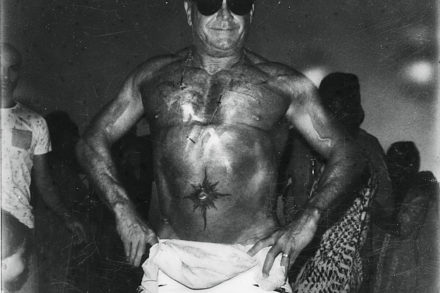