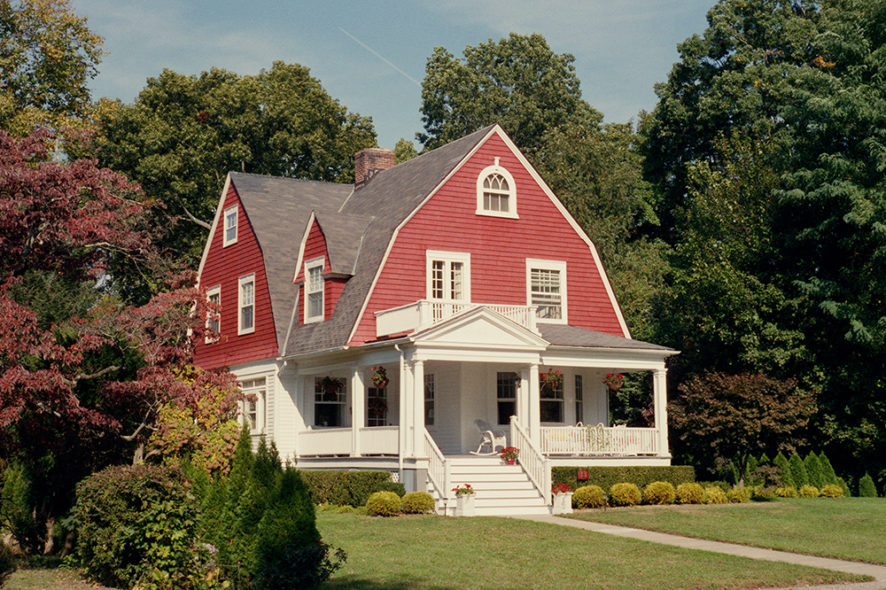 The Brooklyn based photographer began shooting homes in early 2016, during a day trip to a town in upstate New York. While exploring the neighborhood she came across a big house that brought back the curiosity and wonder of childhood.

“Much like when I was a child, I imagined the lives of people passing through this house, but now as an adult, I also imagined all of the past and future lives that would play out in it through time. I experienced a strong sense of deja vu that seemed to stretch from my own present moment towards both my past and my future.”

The house was so inspiring that it gave birth to Ichida’s “Deja Vu” series. Following the trip, the photographer used Google Maps to scout out small towns around New York city where she could find similar suburban houses.

Nostalgia and timelessness are two elements that Ichida places at the core of this series, and of her photography in general. “I only used my camera to capture those houses that I felt I had seen before and that invoked in me a strong feeling of deja vu.” 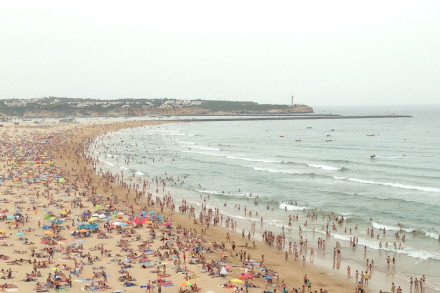 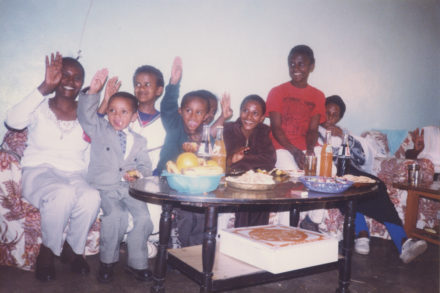 Dawit N.M: Don’t Make Me Look Like the Kids on TV 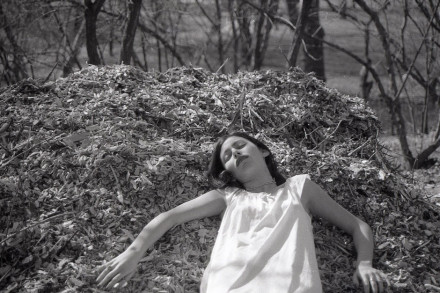