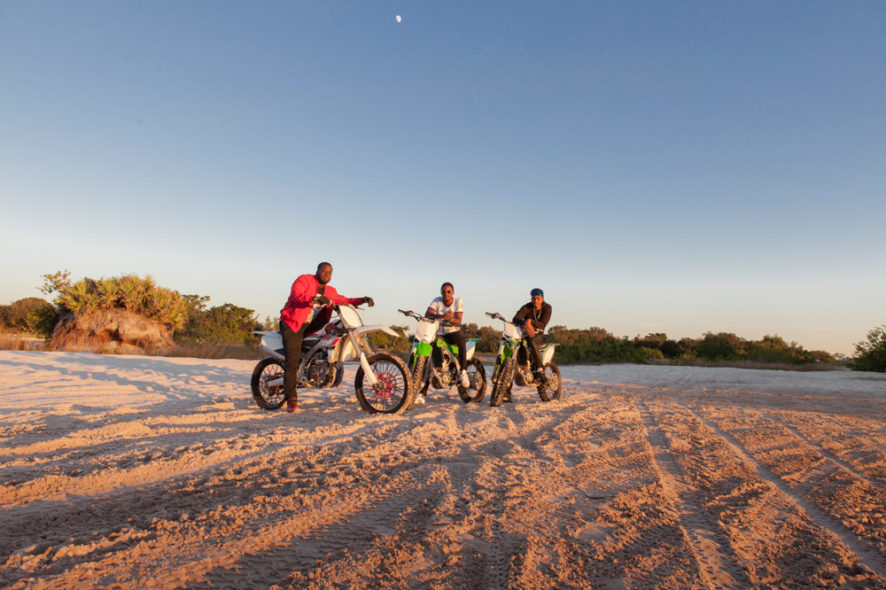 Photographer Elsa Kostic was born in Paris in 1990. Coming from a graphic design background, her signature style manages to strike a tenuous – but comfortable, balance between symmetry and disruption. Kostic attributes her penchant for visual storytelling to her nomadic lifestyle, which puts her in touch with new cultures and diverse personal narratives around the world. Photography has become a medium to explore these stories, and to recount them in a raw and poetic format.

The Last Ride was shot after spending six weeks in Miami, where Kostic immersed herself into the wild biker culture of Miami’s Caribbean youth. The subject of her story, @miamiskeet, is one of the prominent motorbike crews based in Miami.  “Today they represent the Caribbean culture in the US, getting people mad on social media by doing rear wheels on the highway.”

During that time Kostic often found herself returning to the idea of the city’s physical impermanence. Sea levels have been increasing in Miami since 1950, and so far have risen at least 50 cm. “At that rate, the city could disappear within a few years. As strange as it sounds, nobody seems to pay attention to (the issue of rising sea levels) : hotels keep on being built on the coast and the whole city is under construction…”

Kostic decided to work with this idea while documenting Miami Skeet, decontextualize the crew from their regular urban environment and  representing them instead in an isolated and melancholic seafront setting. “I wanted the subjects and viewers to imagine how the last ride could feel before the evacuation of the city.” 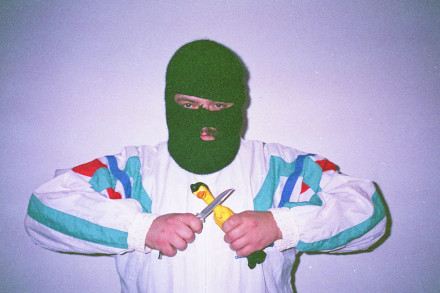 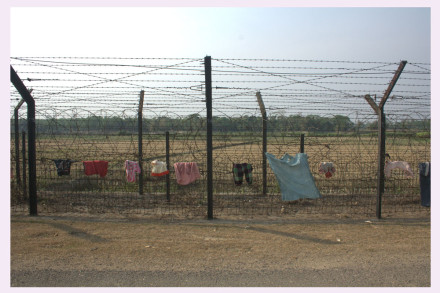 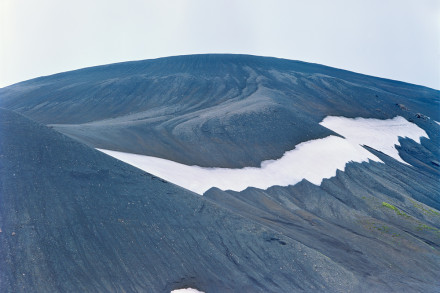