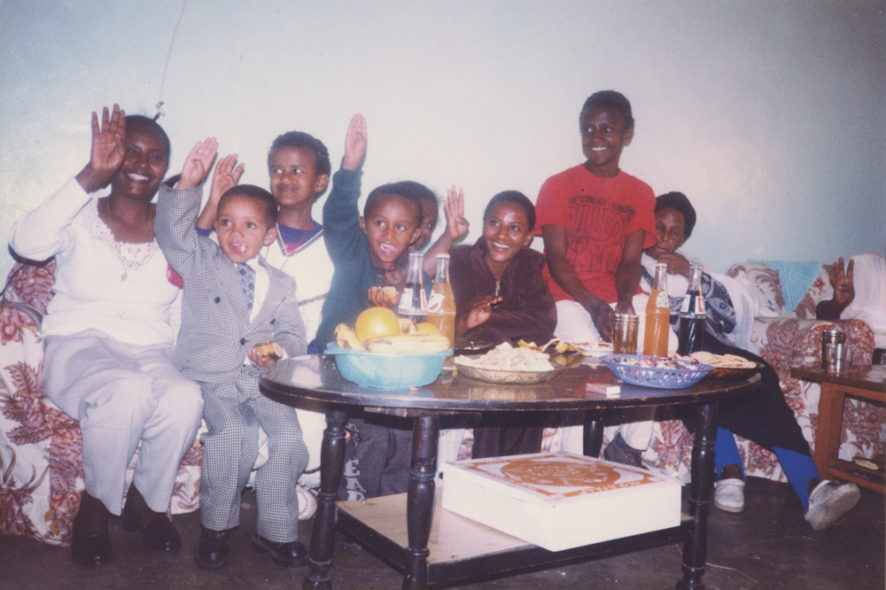 “As I was preparing to take my little cousin’s photo he jokingly said to me, “Don’t Make Me Look Like the Kids on TV!” Stunned by this, I decided that I would compile all the photos I had taken during my stay in Ethiopia into a project and make sure people saw a different story. A real story.”

Dawit N.M is a director and photographer based in Virginia. His photo-story, Don’t Make Me Look Like the Kids on TV, documents his family life in Ethiopia, to contrast the single story narrative the media has imposed on the country.

A state of emergency in response to the anti-government protests was declared in Ethiopia during the creation of this project. For this reason, Dawit N.M was limited to taking photos outside of taxis or in private areas and with a $10 point-and-shoot film camera – his digital camera would cause too much attention, especially from the police. Through this narrow scope, he was able to capture the beauty, freshness, and youthfulness of Ethiopia and her people. The series includes scans of old family photos, mostly taken with the same camera the photographer used during his stay.

“Weaving new photos together with the old made it seem as if time was never linear. Without knowing it, the project became a personal journey through space and time in Ethiopia; a self reflection on my life and identity while still contrasting the out-dated and awfully misleading images of Ethiopia. It is unfortunate to know that many people are constantly being shown false depiction of Ethiopia and other foreign countries. I hope with this project I can play a part in changing the thoughts and assumptions of Ethiopia and Africa as a whole.”

Born in Ethiopia, Dawit N.M. has always felt an urge to help tell the stories of the voiceless. His interest in community, family, and interpersonal conflicts can be seen throughout his work. He first used and still uses photography to document with his father’s sickness. Now he works towards helping change how the world views third-world countries, areas of poverty, and vulnerability. Weather it be through film or photography, he wants to show that there are more to these beautiful people and places than most get to see.

“I had to tell my story ’cause they’d rather show you black kids with flies on their faces on the television.” – Skepta (from Ojuelegba Remix ft. Drake & Skepta) 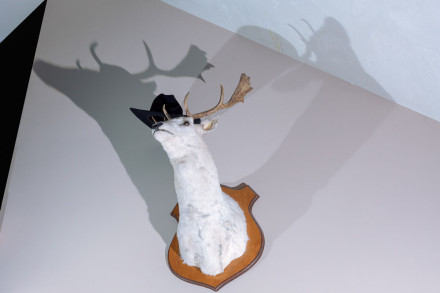 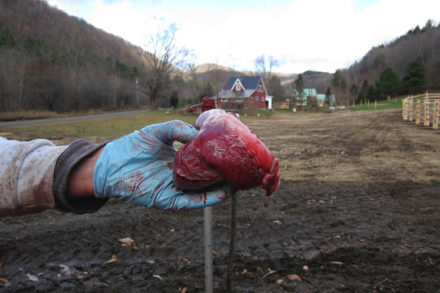 Tara Wray – TOO TIRED FOR SUNSHINE 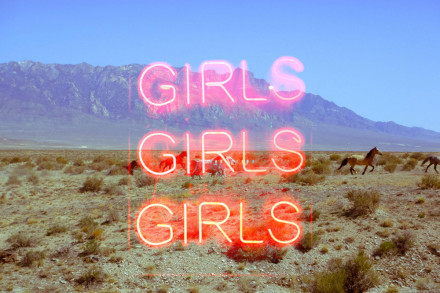