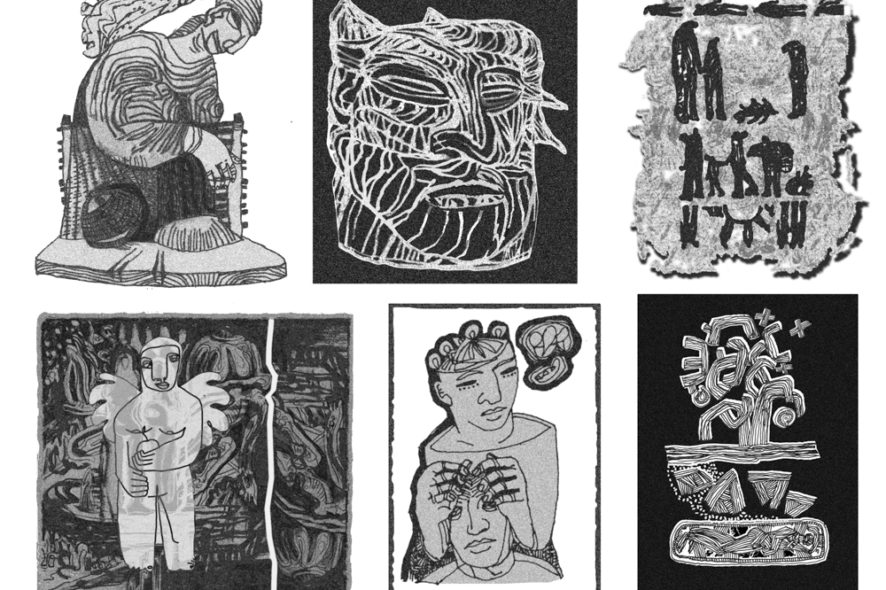 Richard Pike is a South African artist and educator who currently lives and teaches in Tamil Nadu, India. A strong believer in the power of a multicultural approach within artistic production and pedagogy, Pike has spent almost two decades teaching art to youth from a variety of cultural backgrounds.

Pike views his role as an educator as part and parcel of his journey as an artist. “As I move around the world a lot for work, teaching art at international Schools, I have developed my current style as an adaption to my geographic impermanence and to embrace internationalism as a voice against all forms of inequality. My art celebrates the similitude of presence and attitudes visible in the worldviews of the ever increasing enlightened globalized communities against economic dominance, racism, inequity, environmental catastrophes and discriminatory attitudes toward the other.”

As an illustrator, painter and multi-media artist, Richard Pike blends analog drawing with digital processes. “My work fall into two categories, illustrative work rendered into limited edition giclee prints, and smaller drawings which I turn into wearable art. These designs are archived in several handmade sketchbooks with leather embossed covers which one can buy throughout India. They are pocket size and made from recycled paper. I started using them on my travels and holidays in India and now have a collection of them which date from my arrival here in 2002 and which span my travels throughout India. I have books covering most of India from Ladakh to Rajasthan to the Andaman Islands. I continue to draw in airports, restaurants and on beaches.”

“Rather than realistic, naturalistic images, these drawings are not direct representations of the world around me (for that I use my camera), but are spontaneous generations, untrammelled images rising from the unconscious, unconditioned by the rational, logical mind. But I never considered these drawings as artworks in themselves and kept them separate from the more “serious work” I was making for exhibitions and galleries. Now with these works I feel that I have finally found an outlet for my drawing and see them now as an end in themselves, more representative of myself as an artist than the more contrived larger works I have been making over the years.”

The slogan “Art against Inequality” is a stance against an unequal earth – its environmental and economic injustices, its climatic disasters, its climate deniers, multinational exploitation and economic imbalances. 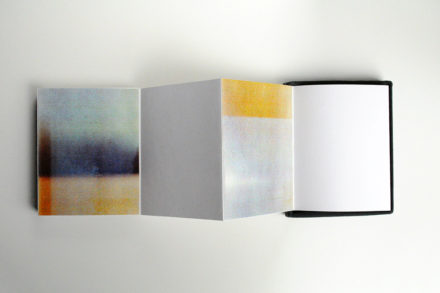 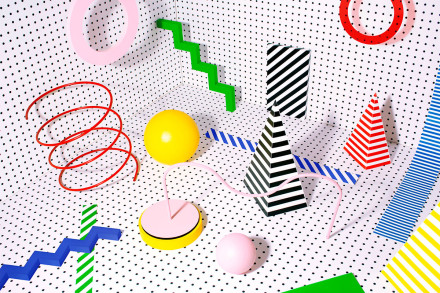 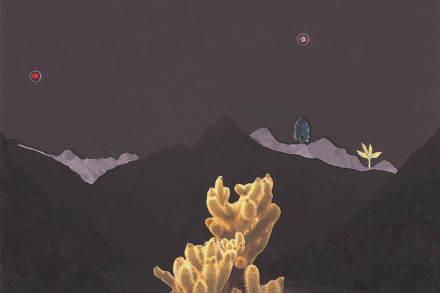