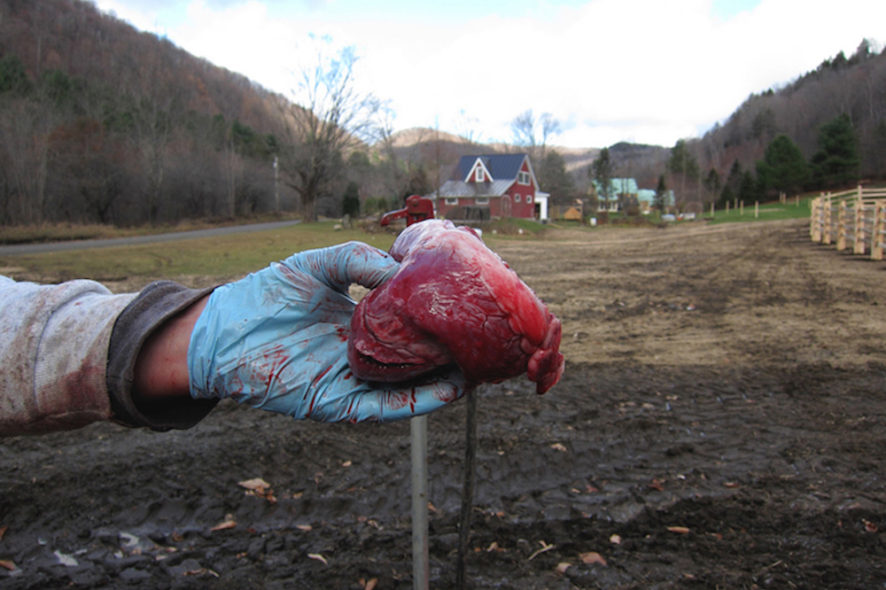 Too Tired For Sunshine is a collection of photographs made in Vermont between 2011–2016, and published as a photobook by Yoffy Press. Though centered largely on animals and rural landscapes, these deeply personal images reflect Wray’s state of mind during a period spent battling depression and intense anxiety.

Drawn from daily life, the photographs explore loneliness and mortality, with a touch of absurdity and dark humor. Tara Wray is drawn to unsettling subjects –backyard slaughterhouses, roadkill, decay in various forms–as well as depictions of isolation in people, animals, and even inanimate objects.

“Making these photographs has given me separation from the darkness of the subjects themselves, and provided relief from feelings of dread. Furthermore, the juxtaposition of the images in Too Tired For Sunshine surprises and delights me. My hope is that people who view these photographs will discover a sense of unreality–sometimes grotesque, other times absurd, always beautiful–lurking in the midst of ordinary life.”

Tara Wray was born in Kansas and now lives and works in Vermont. She is the director of the documentary films Manhattan, Kansas (SXSW 2006 Audience Award), about family relationships and mental illness, and Cartoon College (Vancouver Film Festival, 2012), about the weird and wonderful world of indie cartoonists.

She curates interviews with photographers at Vice (formerly at Huff Po), and at BUST Magazine, where she focuses on highlighting women in photography. In addition, she is photo editor for the literary journal Hobart. Freelance editorial clients include Bloomberg Businessweek and The Valley News.

Wray’s self-published photobooks include “Each One Wonderful,” (2013) about New York City dogs, and “Come Again When You Can’t Stay So Long,” (2014) a follow up to her film Manhattan, Kansas. “Come Again” was named one of the best books of 2014 by FlakPhoto and is in the permanent collection of the Beinecke Rare Book & Manuscript Library at Yale. Her most recent photobook “Too Tired for Sunshine” will be released in 2018. 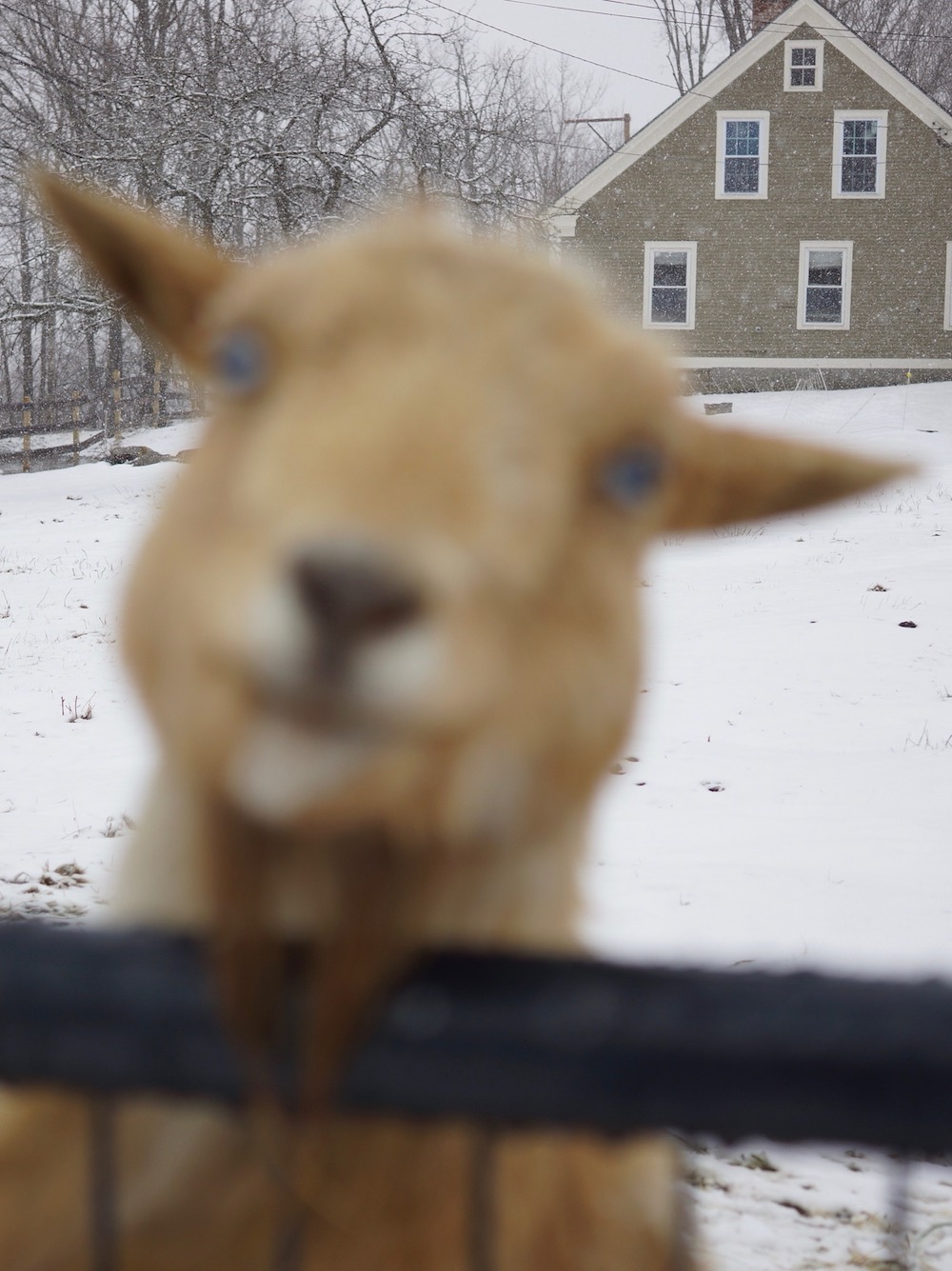 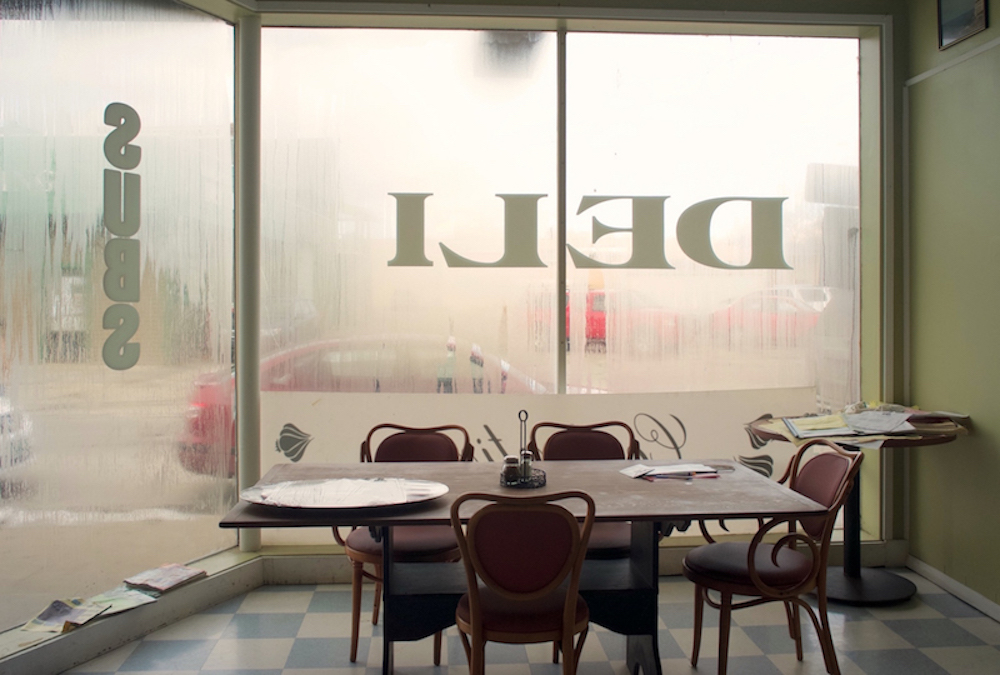 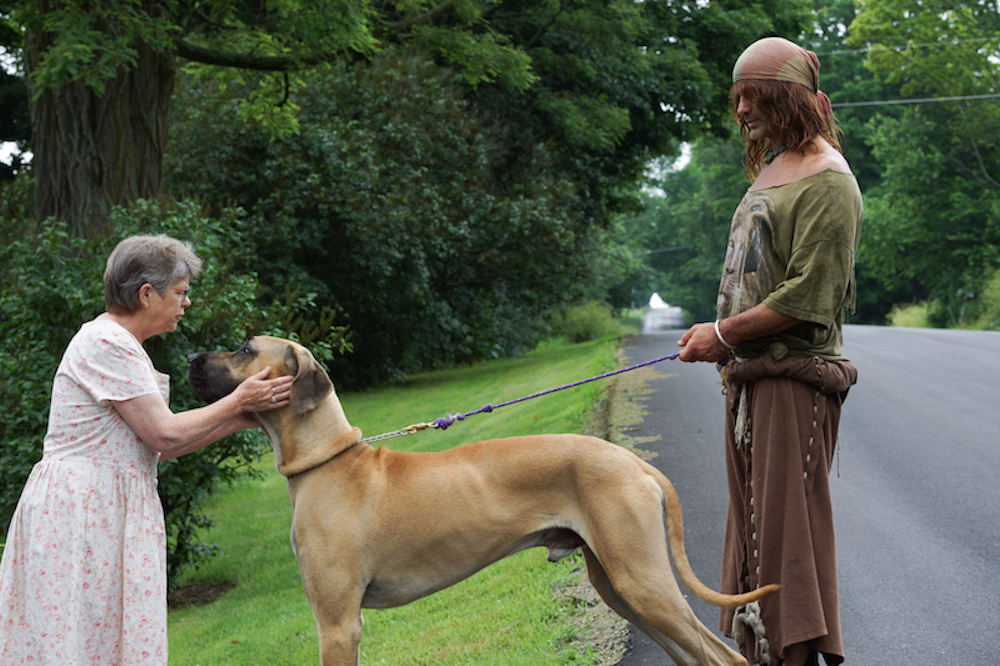 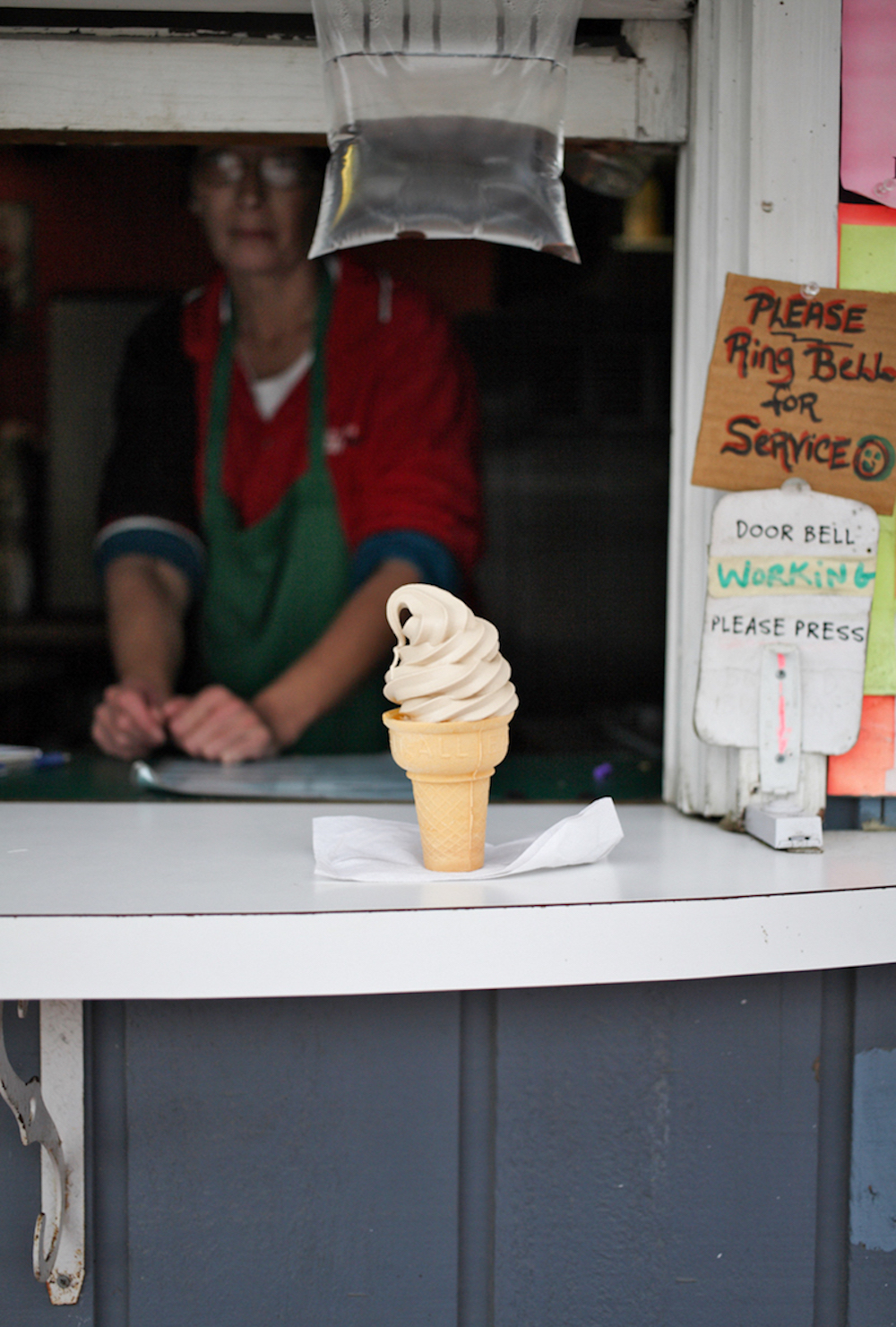 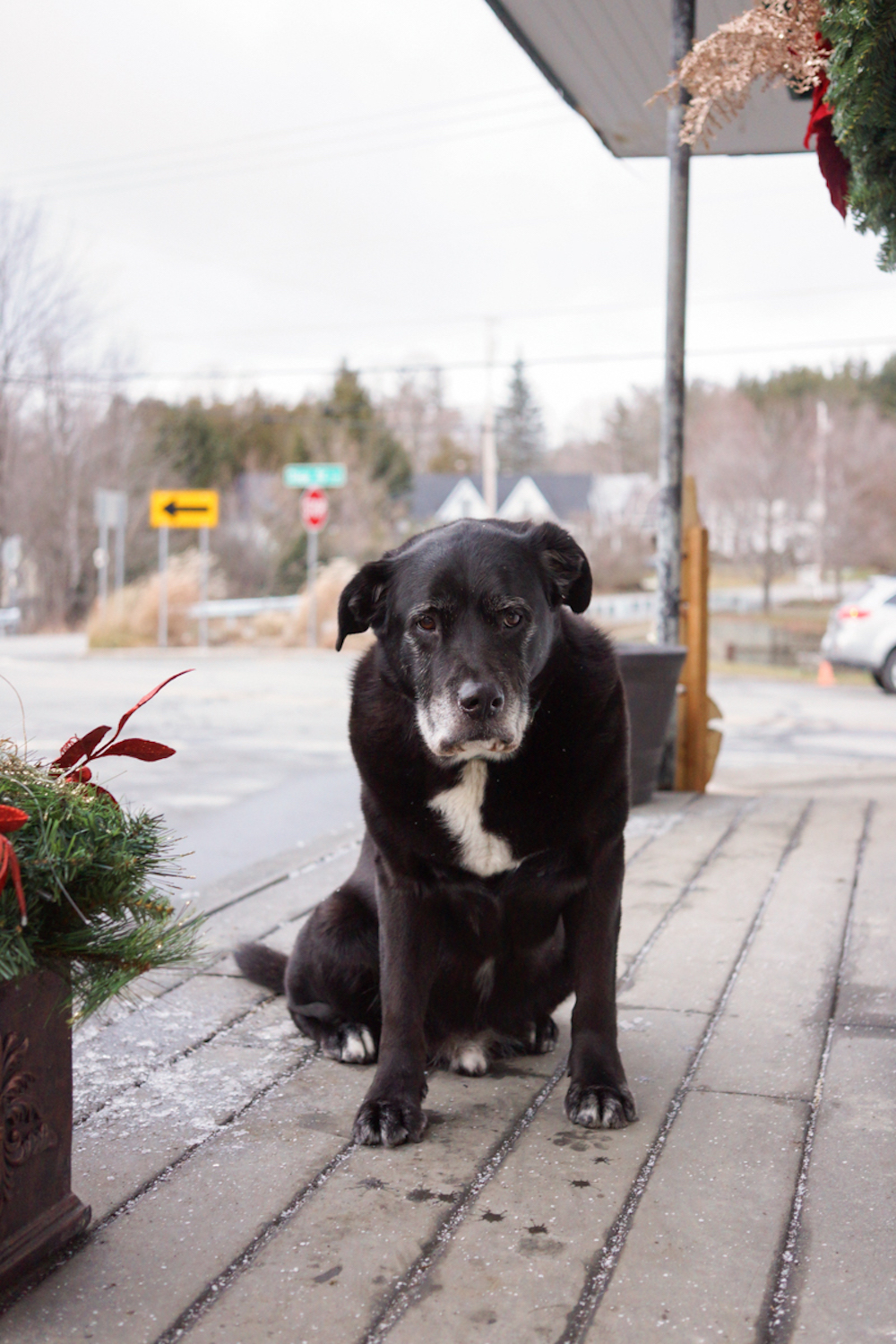 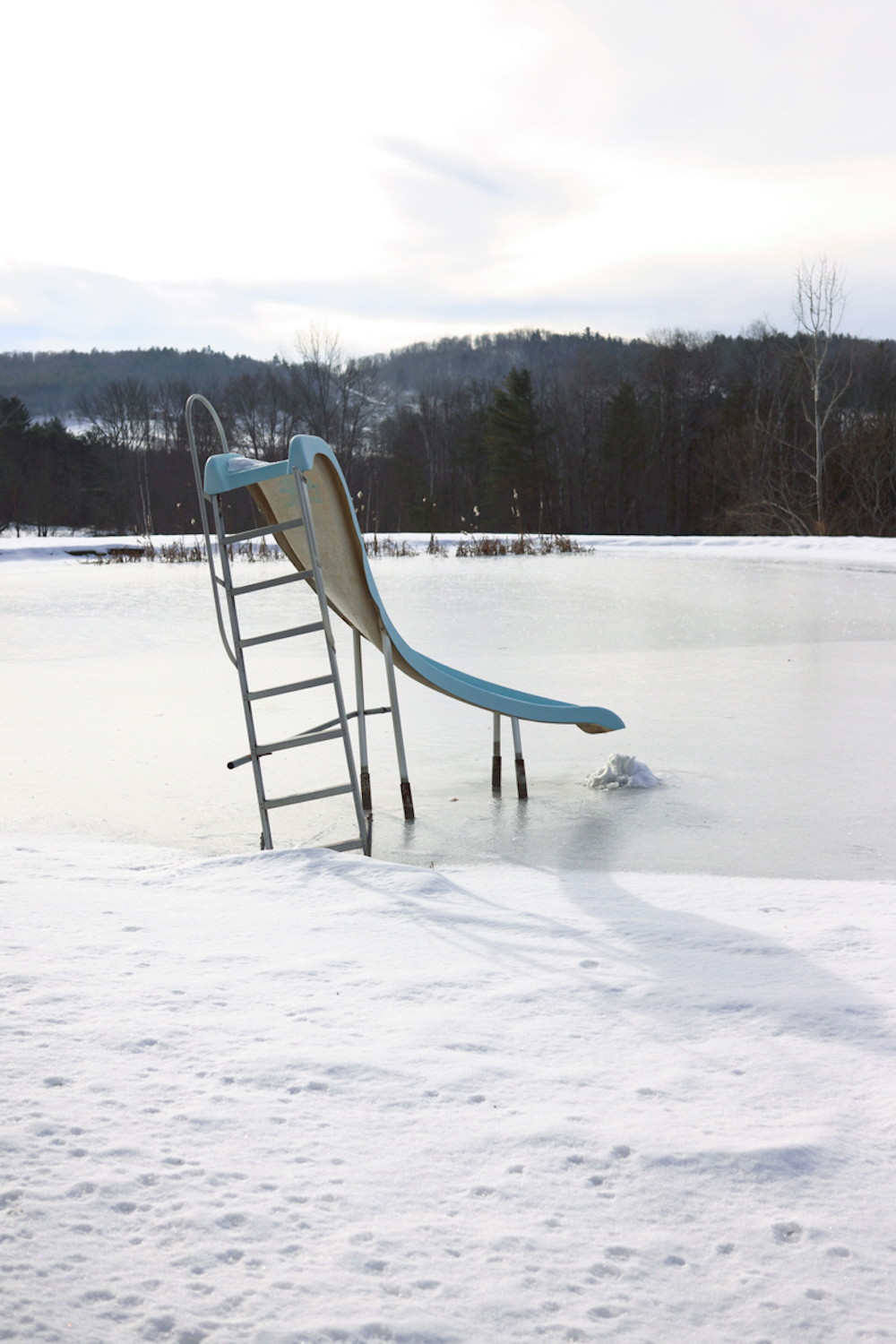 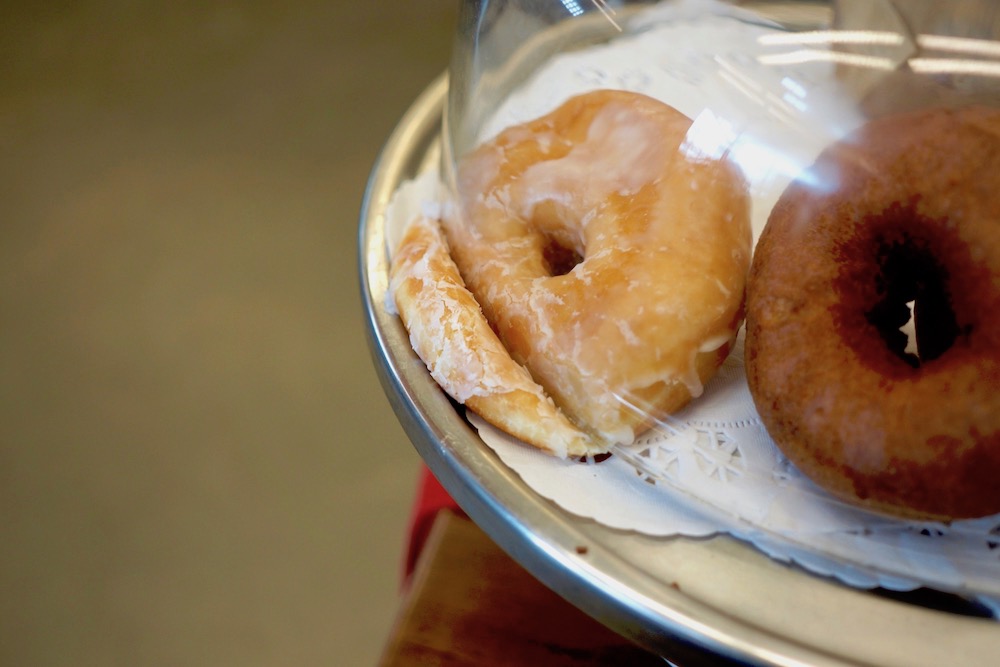 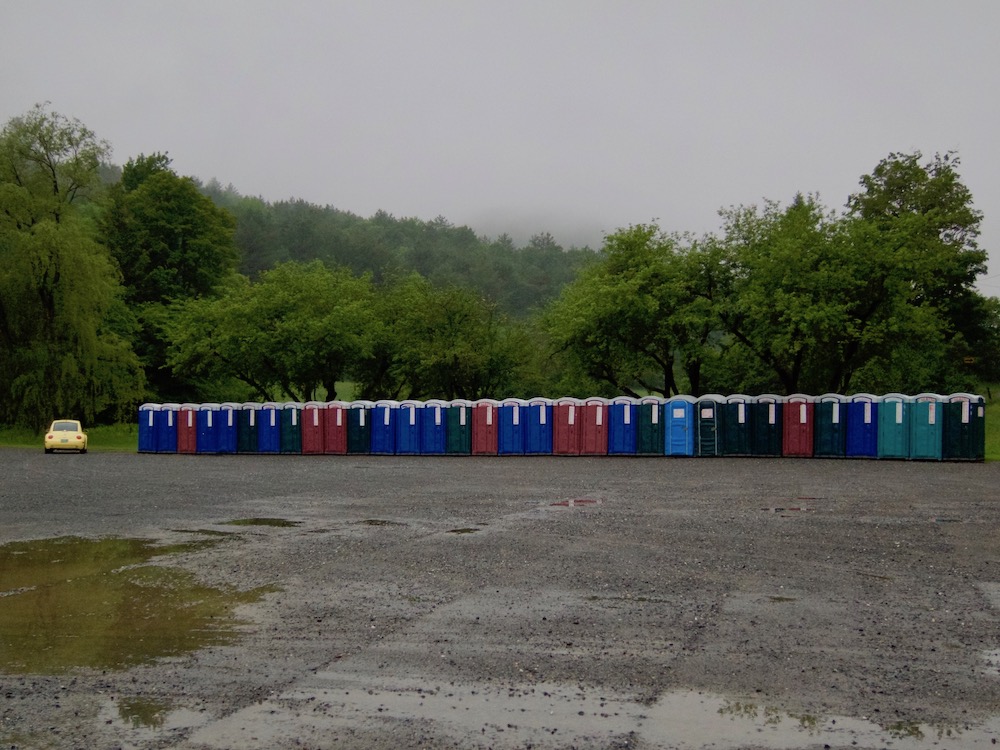 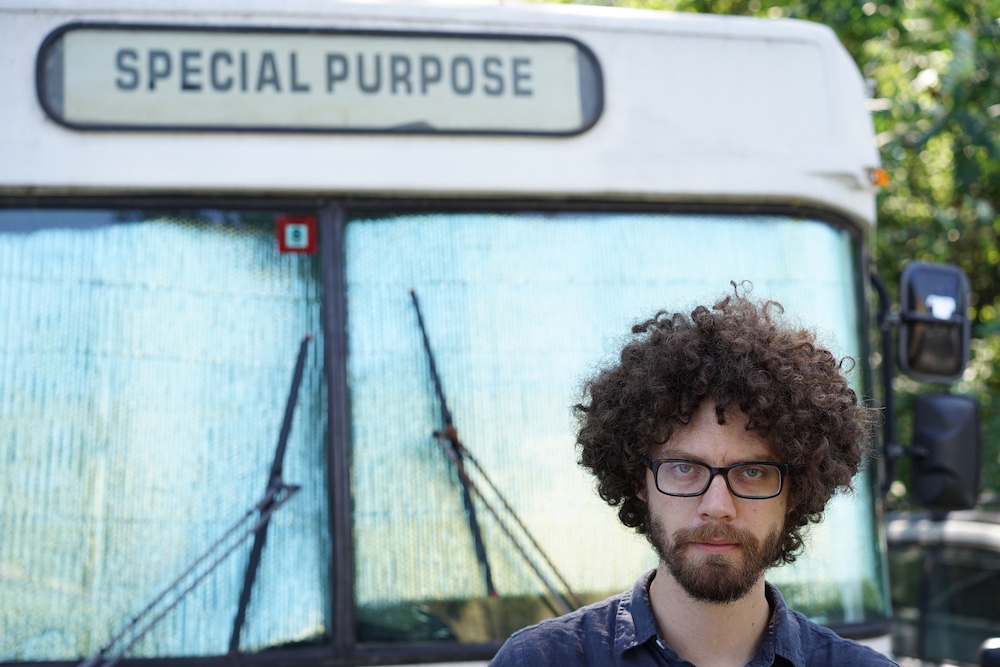 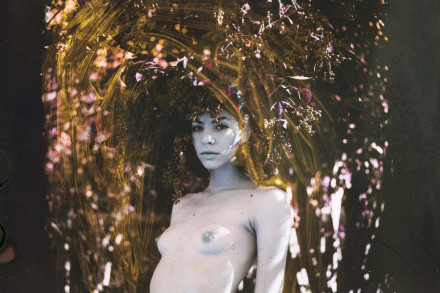 EDIE SUNDAY INVITES YOU INTO HER SURREAL DREAMWORLD 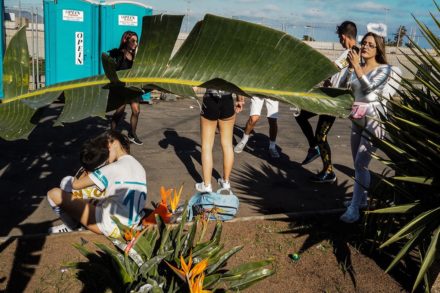 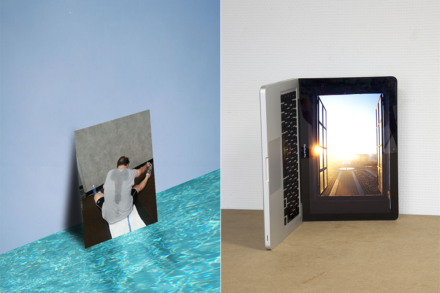