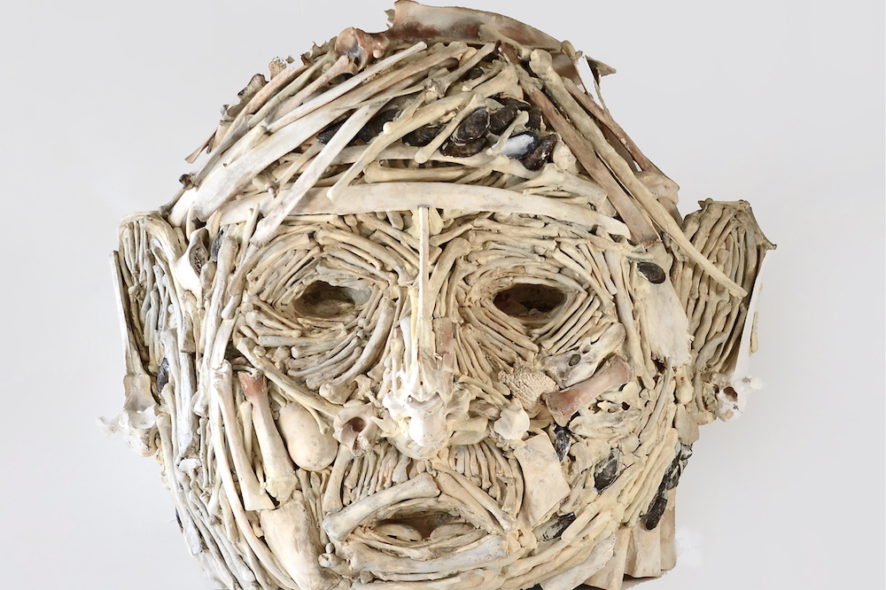 Crafting Ruin presents sculptures of hybrid bodies whose anatomies are merged with their surroundings. These figures are compromised by situations of consumption, excess and disregard, played out on their dioramic surfaces. Bodies paved with dirt, strewn with litter; a figure formed of ocean water is covered in industrial vessels and tourist ships, plastic washing up at its feet.

“In these works, I am not so much interested in how waste is generated, but rather how we re-digest popular images of accumulation and environmental degradation, weaving them into the fabric of our subconscious. The sculptures embody these internalized and conflicted narratives of want and ruin, reifying them in monstrous and mythological proportions. Though informed by broader cultural desires and anxieties, they resonate at a more personal level through the use of playful humor and autobiographical reference.”

The figures portrayed build on the tradition of the grotesque, as a significant marker of the abject body throughout time. Through its distortion of the natural, this genre has long functioned as a cultural tool for visualizing and coming to terms with transition. Grotesque representations from historical painting and pop culture are combined to create psychological and visual links between our selves and our shifting environment.

Griebel’s works are handcrafted in painted laminate, wood and resin, drawing their technique from both natural science models and imaginary bodies constructed for theatrical effects and as costumes. Dioramic elements play an important role in his works, in regards to the material and conceptual staging of space. As a tool historically created for promoting fantastic illusion, the diorama was re‐adapted by science for the display of natural history.

“I am drawn to the overlaps between the presentation of scientific fact and imagined experience. By layering these opposed realities, I attempt to destabilize existing narratives about the interrelationship of our bodies to the surrounding world.”

Jude Griebel works between the community of Bergen, Alberta and Brooklyn, New York. He completed an MFA in Ceramics and Sculpture from Concordia University in Montreal, Canada in 2014, and has completed numerous residencies including MASS MoCA, North Adams, MA (2017); Kunstnarhuset Messen, Norway (2016); and HALLE 14 Center for Contemporary Art, Leipzig, Germany (2015) and the International Studio and Curatorial Program, New York, USA, where he is currently in residence until 2019. A major sculptural installation of his work was featured in Future Station: The 2015 Alberta Biennial of Contemporary Art at the Art Gallery of Alberta, and recent solo exhibitions include Esker Foundation, Calgary, AB; Redpath Museum, Montreal, QC; dc3 Art Projects, Edmonton; Galerie Johannes Sturm, Nuremberg, Germany and The Museum Lytke Project Space, Leipzig, Germany. In 2017, his public sculpture Plastic Ghost was mounted in the city center of Jyväskylä, Finland. Griebel is a three-time recipient of the Elizabeth Greenshields Foundation grant for emerging figurative artists and his projects have been supported by major grants from the Alberta Foundation for the Arts and the Canada Council for the Arts. His work has recently been featured in publications including Art + Design, Magenta Magazine and Canadian Art. 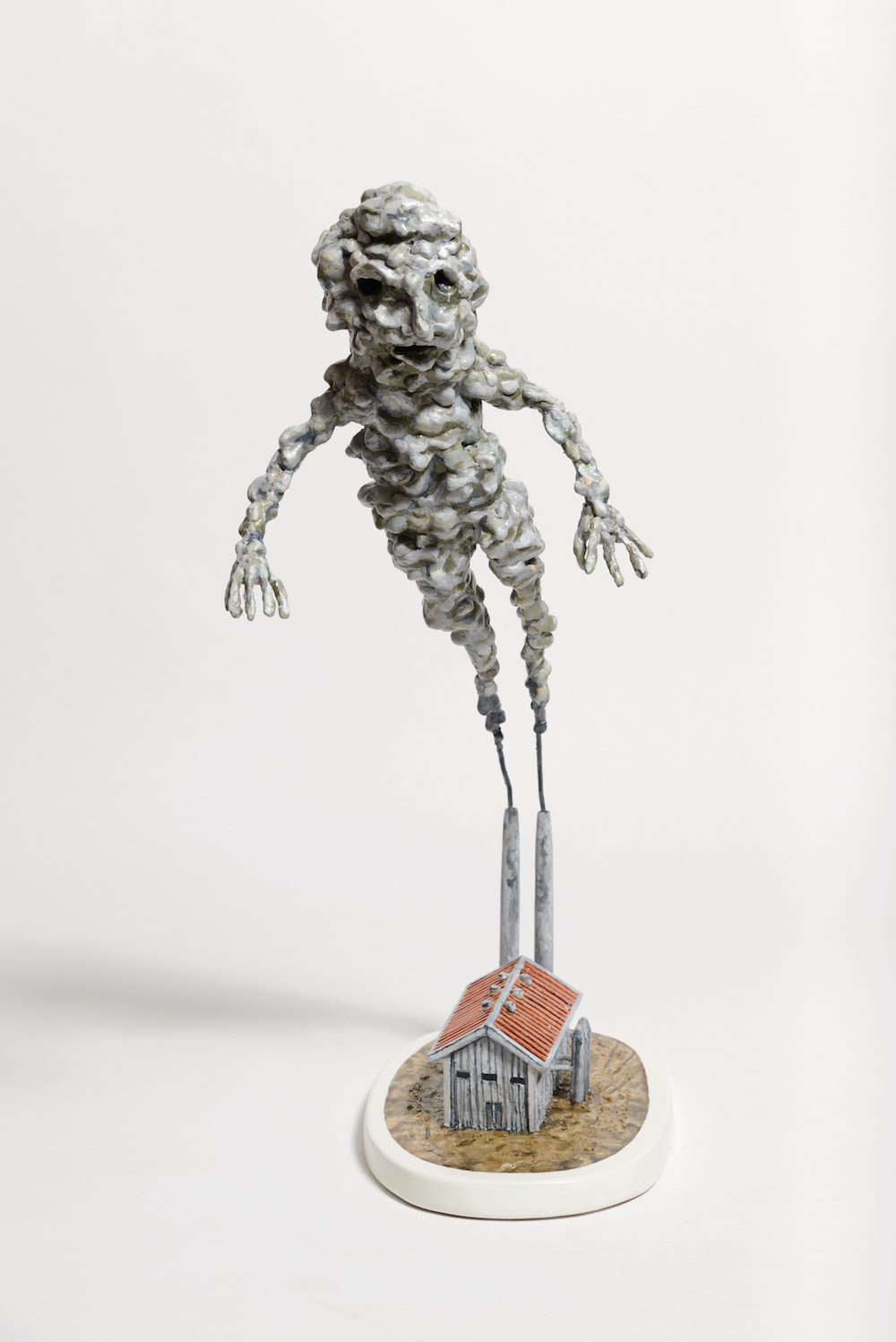 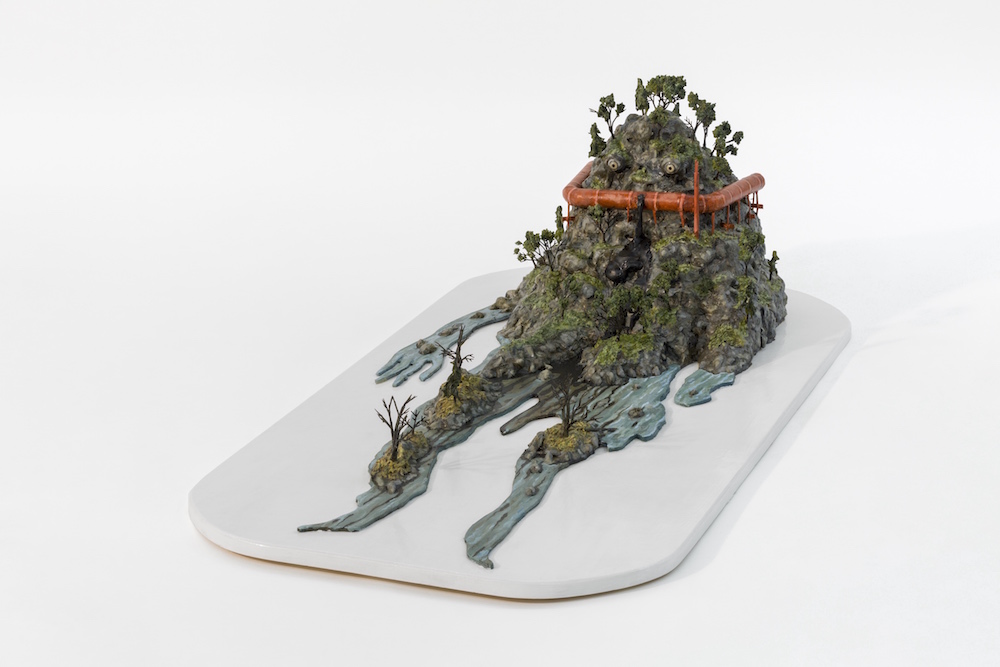 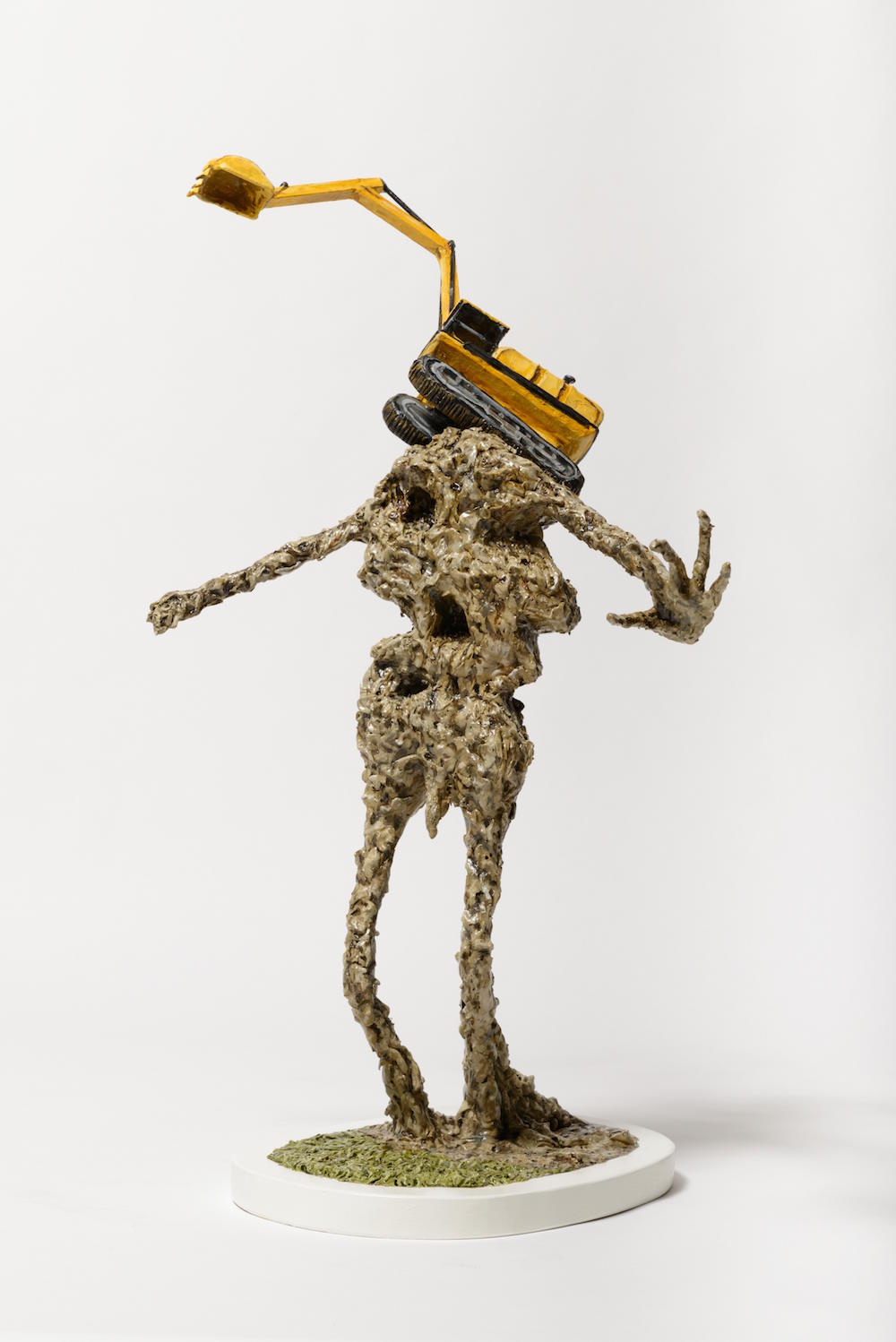 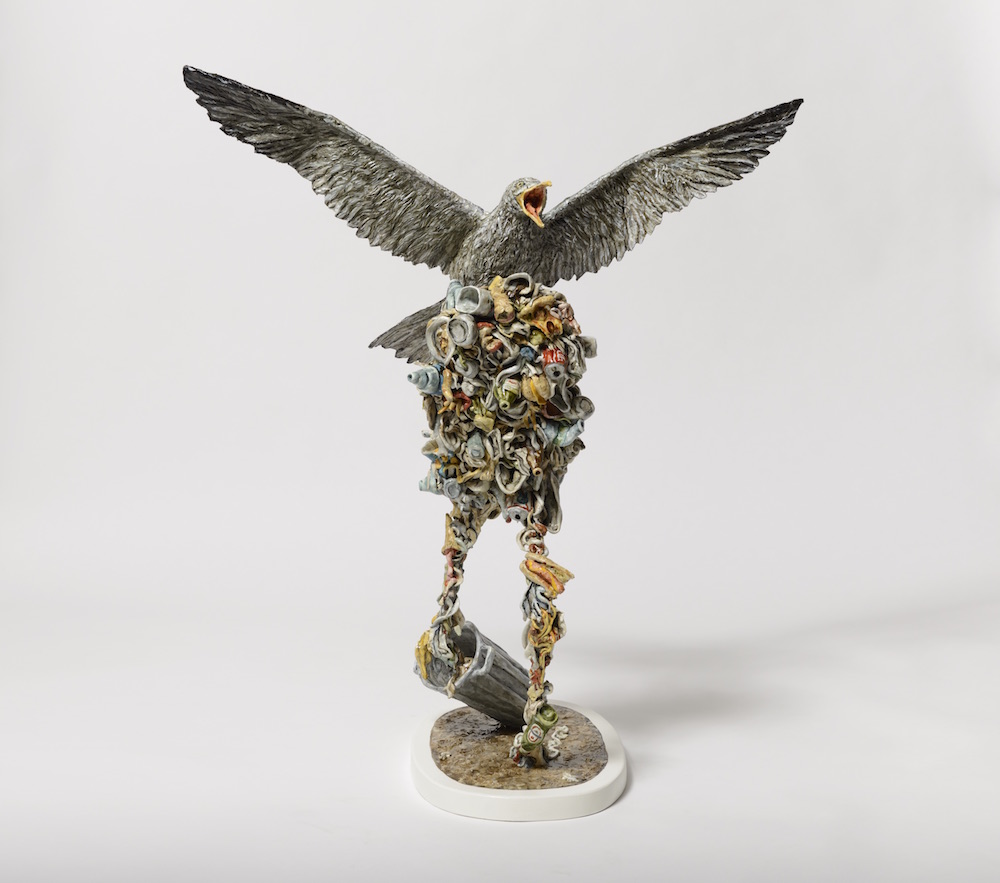 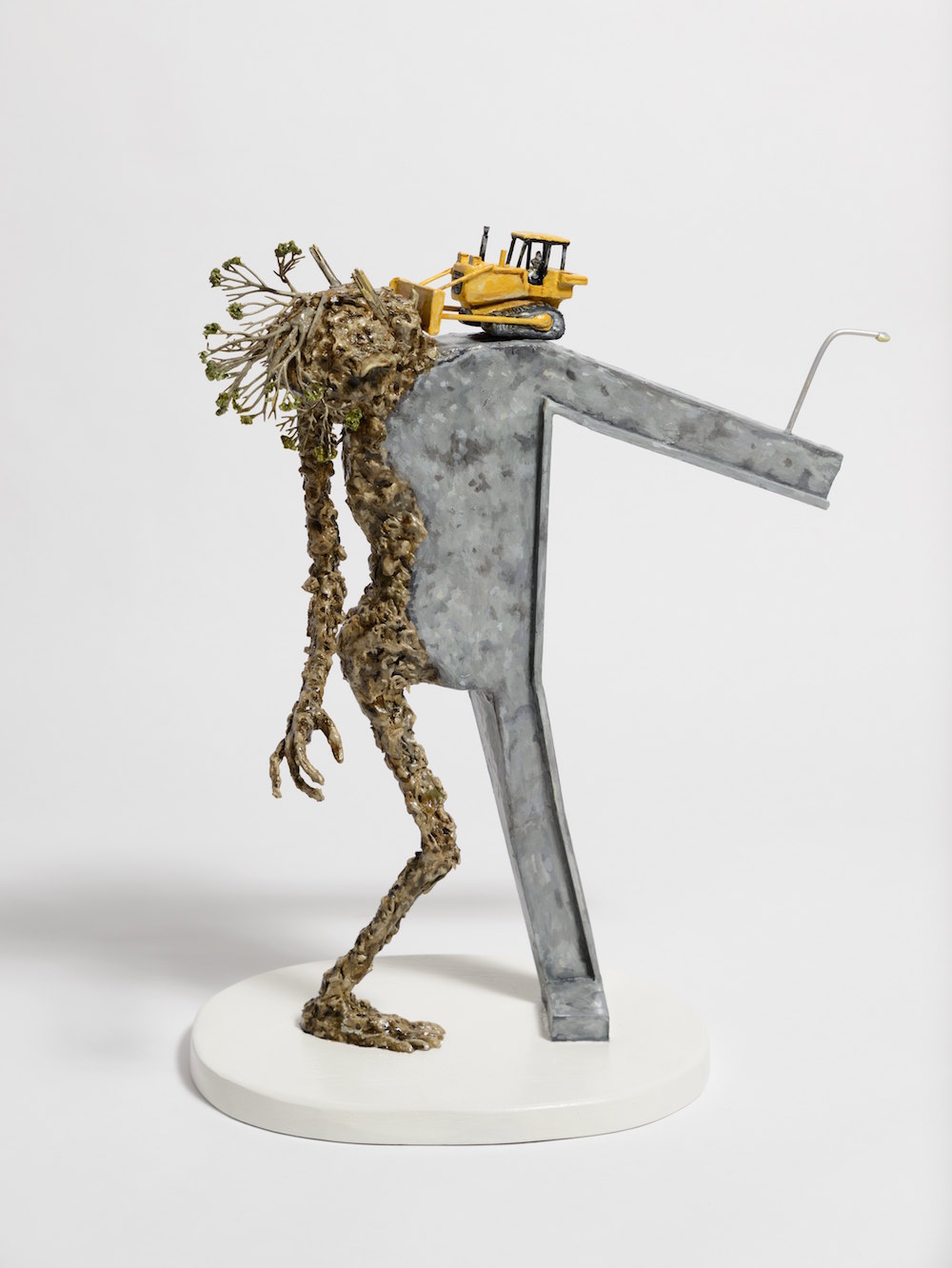 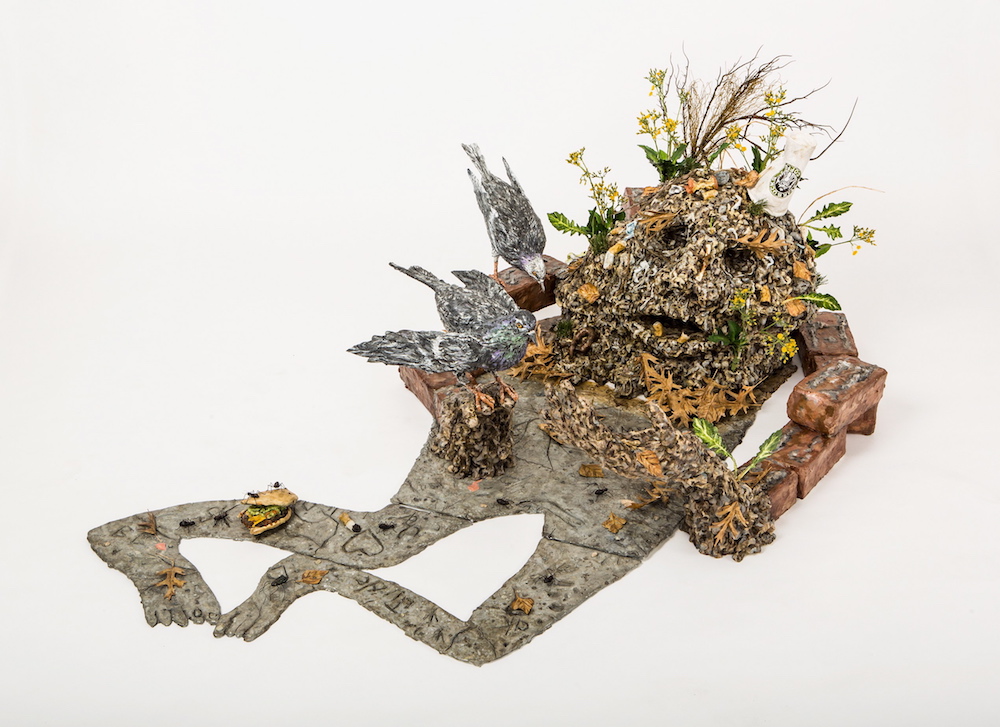 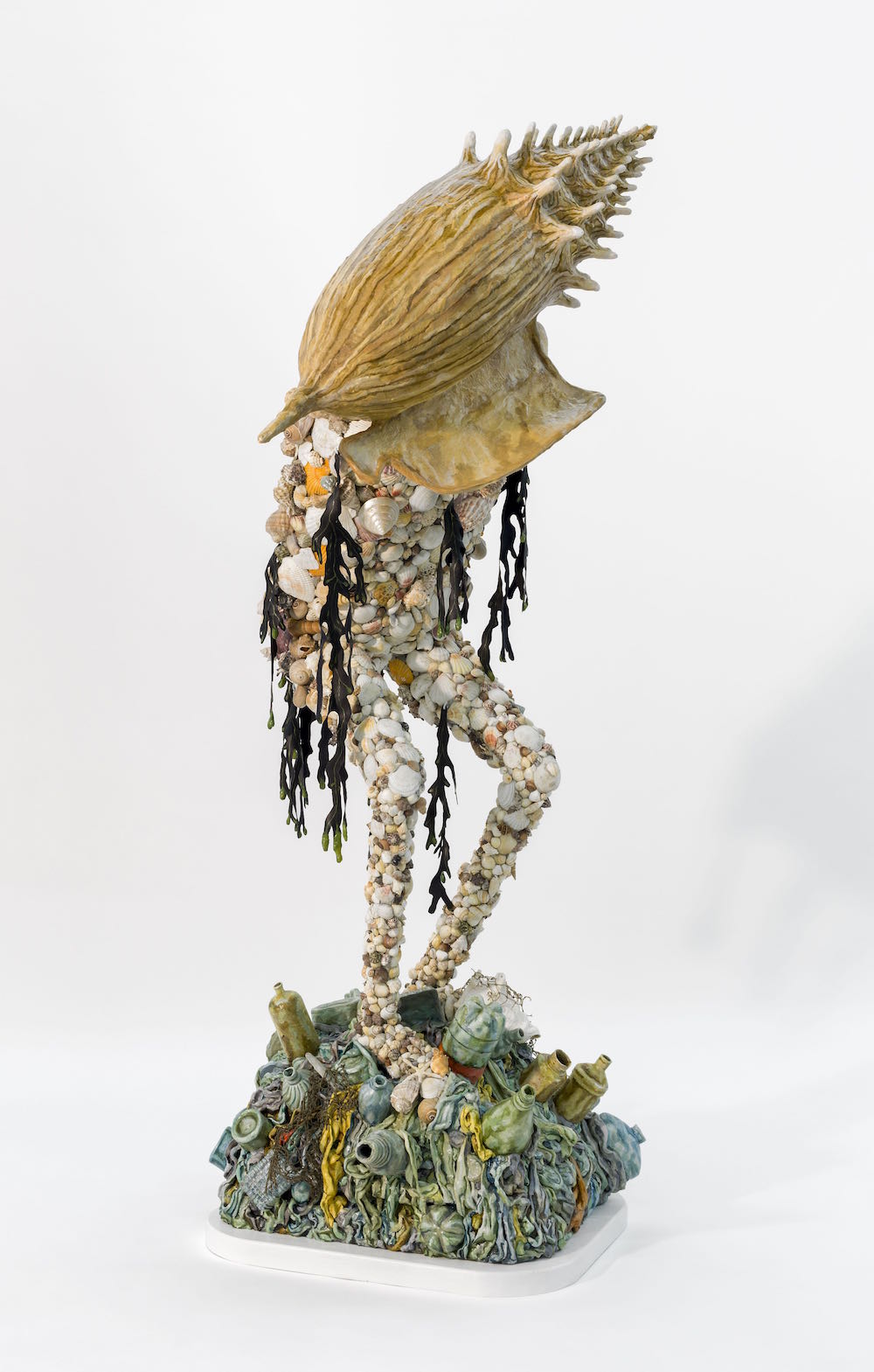 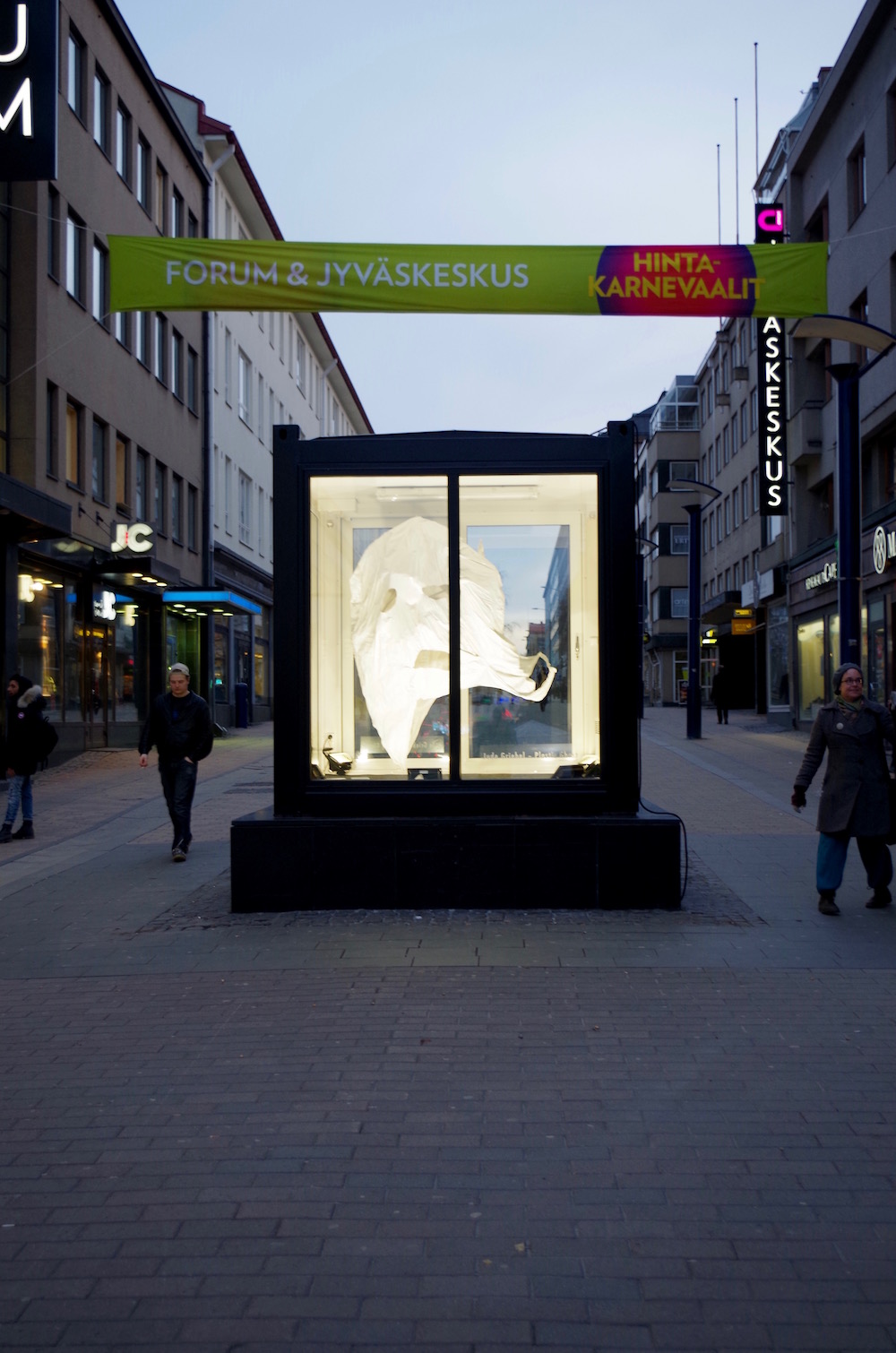 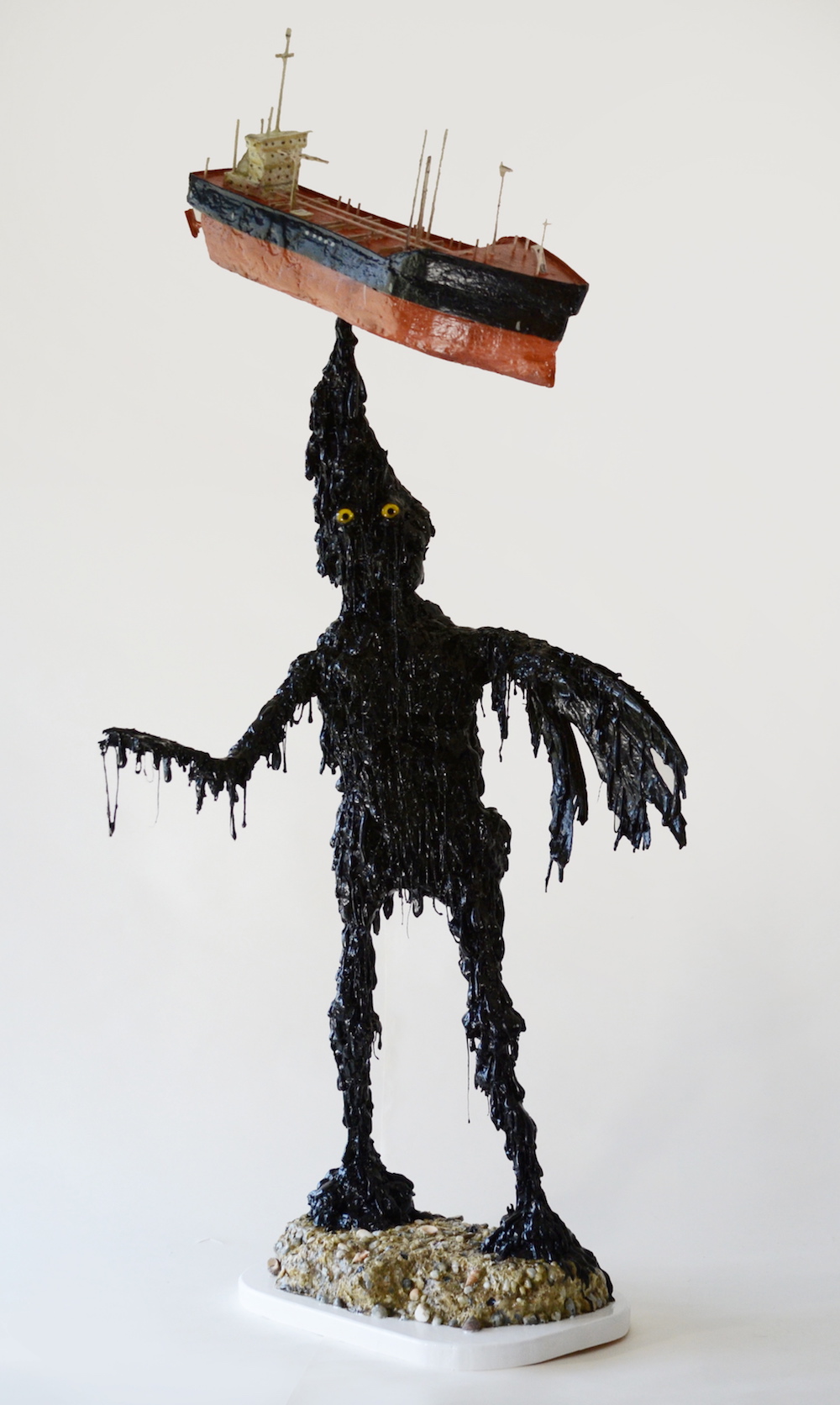 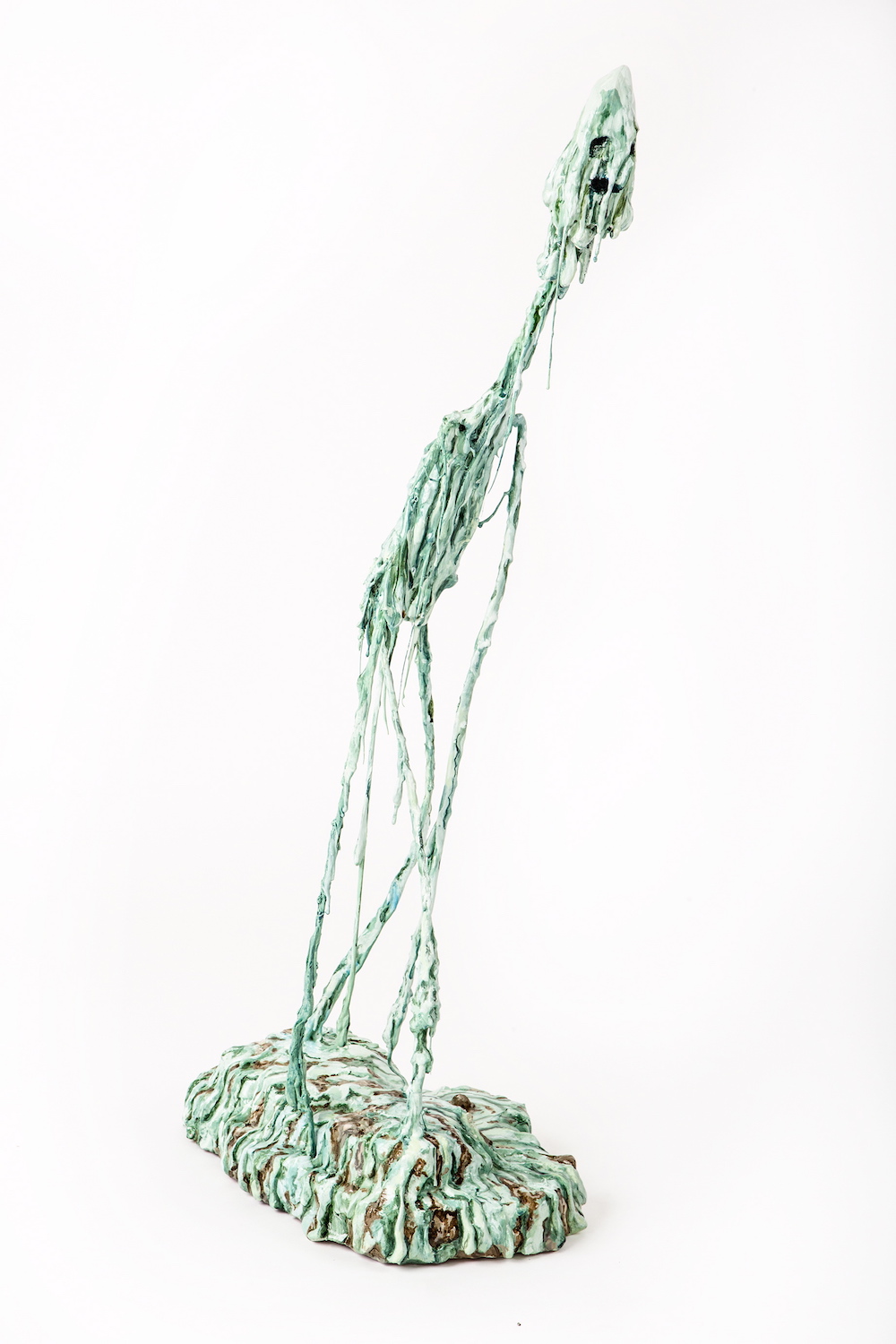 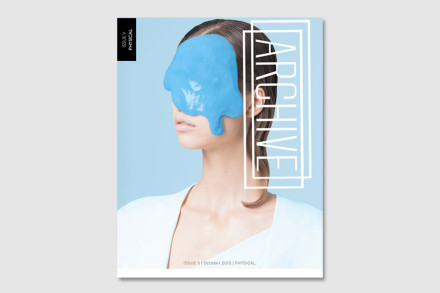 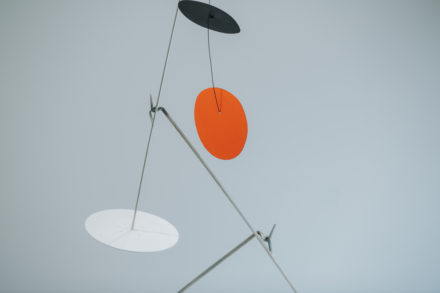