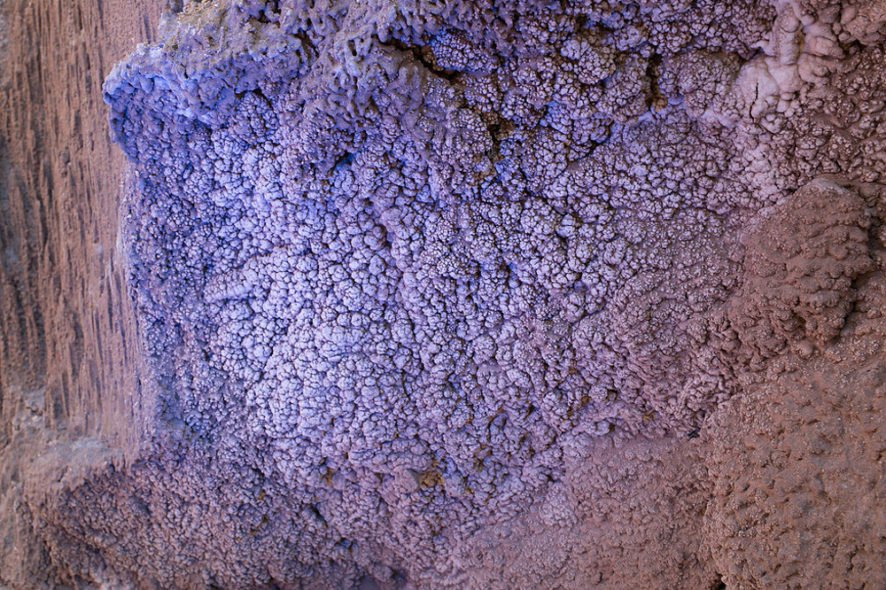 Eva Ostrowska’s new series Halcyon, was shot in 2017 in South America on the Pacific Coast, west of the Andes Mountains, in the Atacama Desert. The Atacama desert is considered to be the driest desert on Earth – it has been almost twenty million years since the last drop of water has fallen on its ground. This exact place was once submerged by an Ancient Ocean, which dried up in time, its landscape transforming an otherworldly terrain. The name Halcyon comes from the ancient Greek myth of Alcyone, a tragic story of love and commitment between the Goddess Alcyone and the mortal King Ceyx. From this myth derives a well-known english phrase, « the Halcyon Days. » which refers to a period of time in the past when everything was peaceful and idyllically happy.

Eva Ostrowska ( b. in 1989) currently lives and works in Paris. She is French and Ukrainian. She graduated in Fine Art from L’Ecole des Beaux Arts in Bordeaux and the Sorbonne University in Paris. Nearly seven years ago, she abandoned her routined daily life to move frequently from place to place, choosing a new area to live in for several months to several years. Her journey brought her to live in different countries such as North America, Mexico, Iceland, Russia, Cyprus, Japan, Spain and recently in France. From her nomadism Eva Ostrowska has created a mosaic of narratives that mixes her own autobiographical life with performance, installation and photography. Her work has appeared in various international publications and her self-published artist book is into the permanent collection of the Museum of Modern Art New York, (MoMA ) and into the Franklin Furnace Archives of Brooklyn. 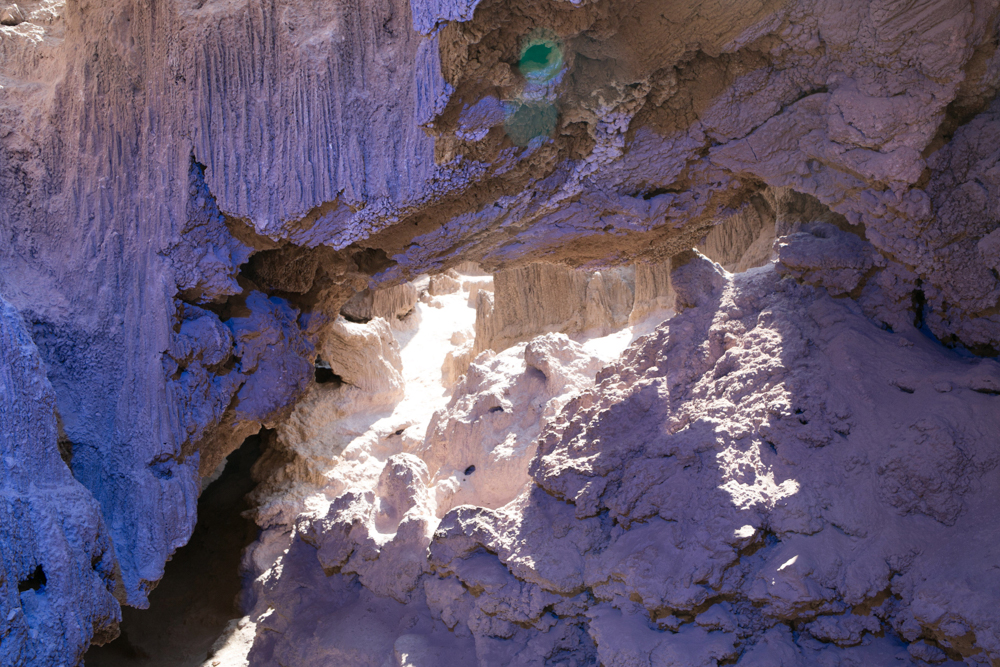 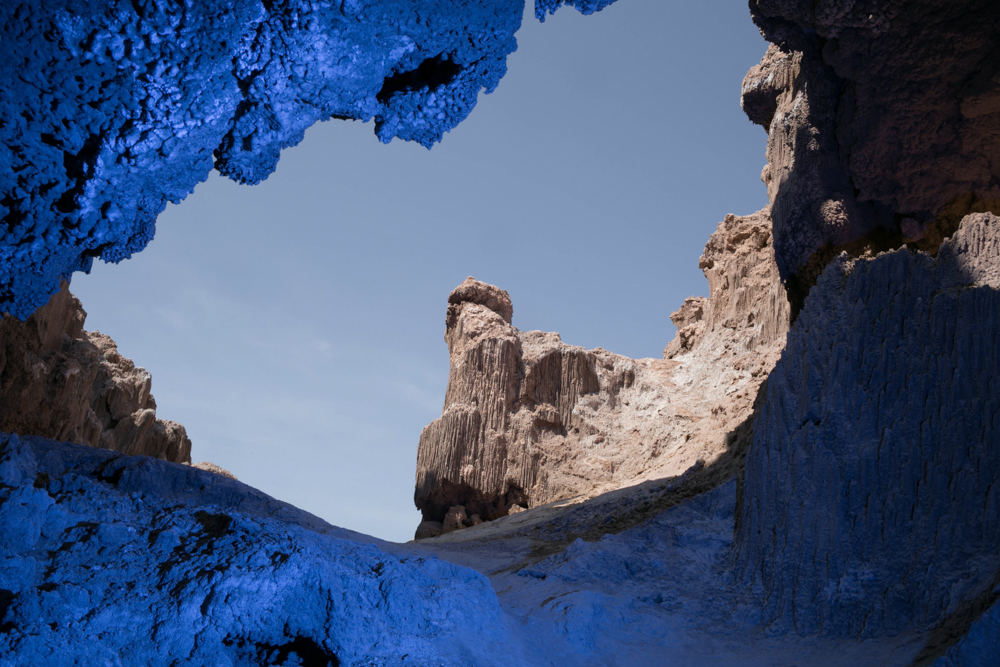 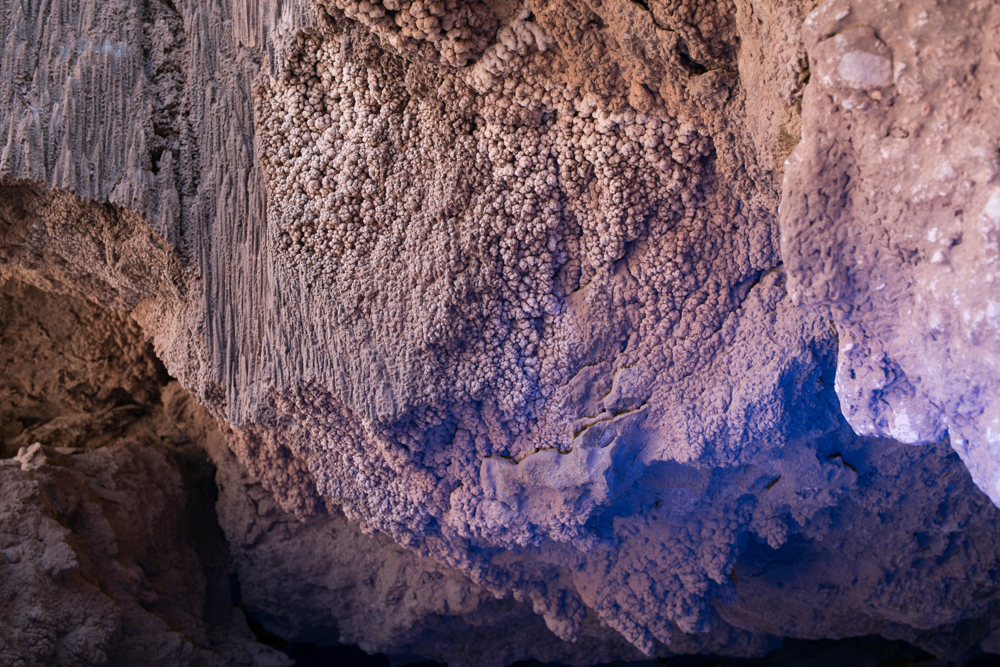 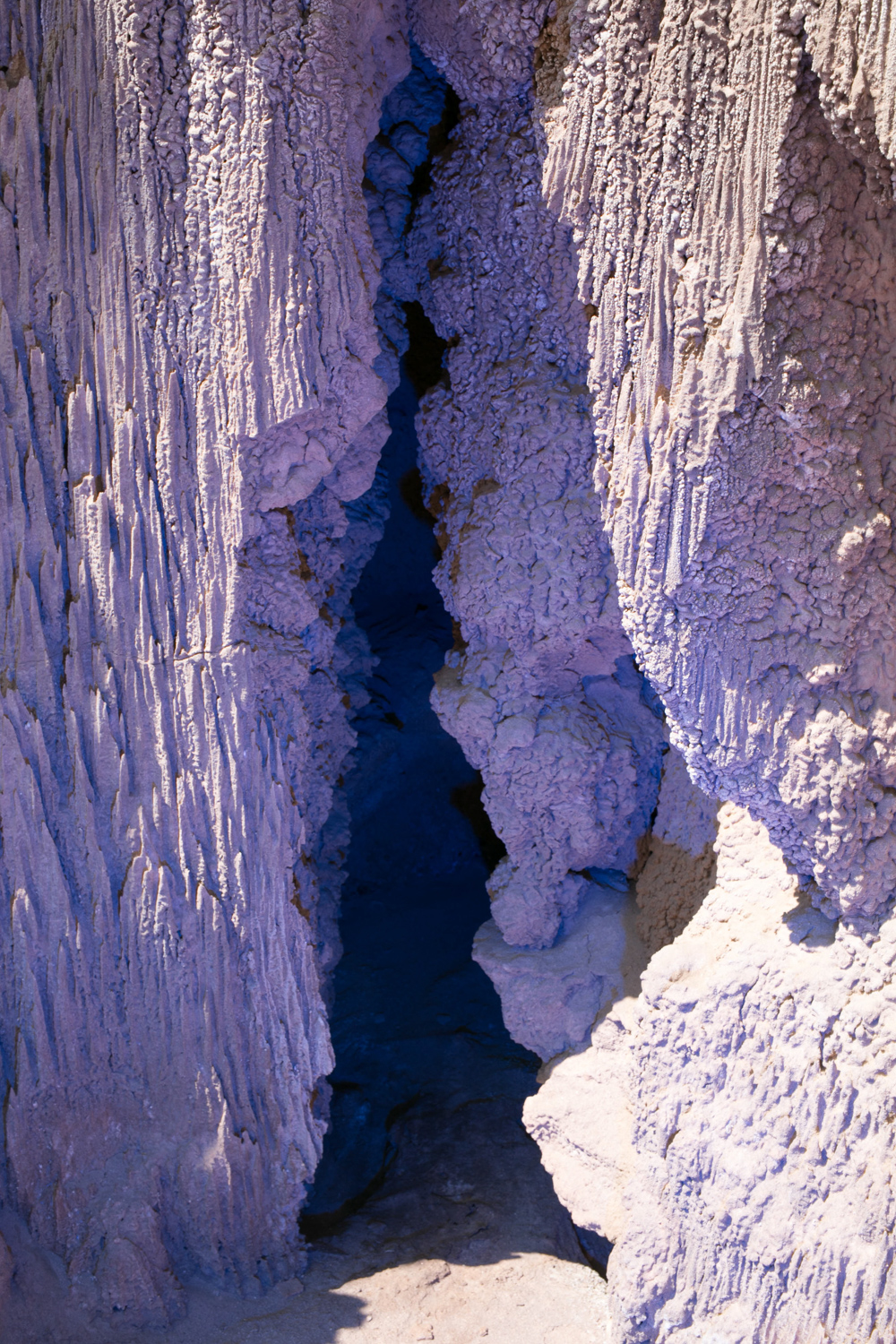 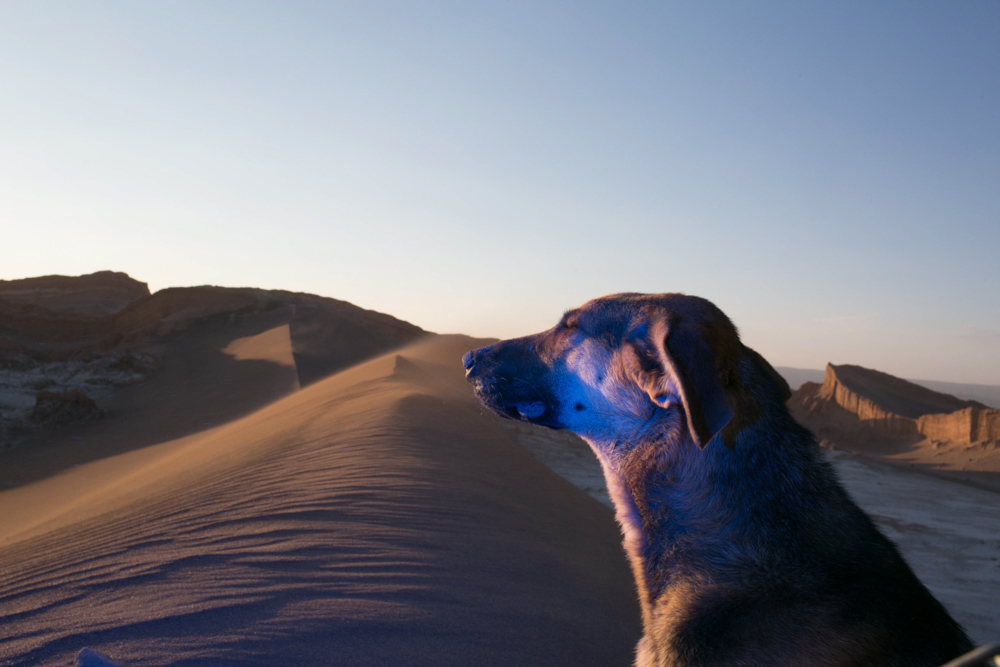 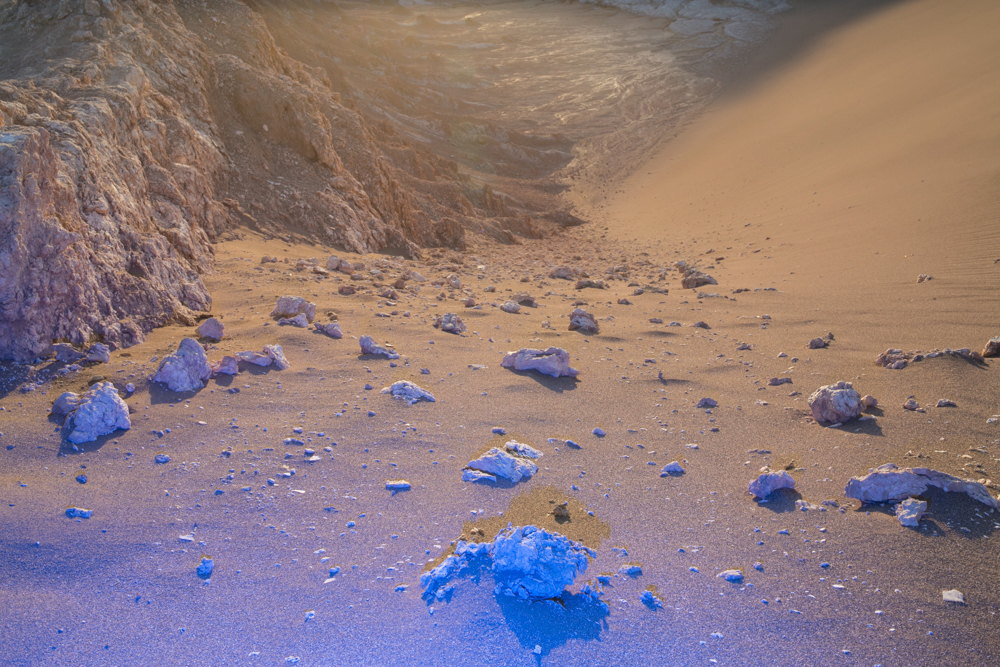 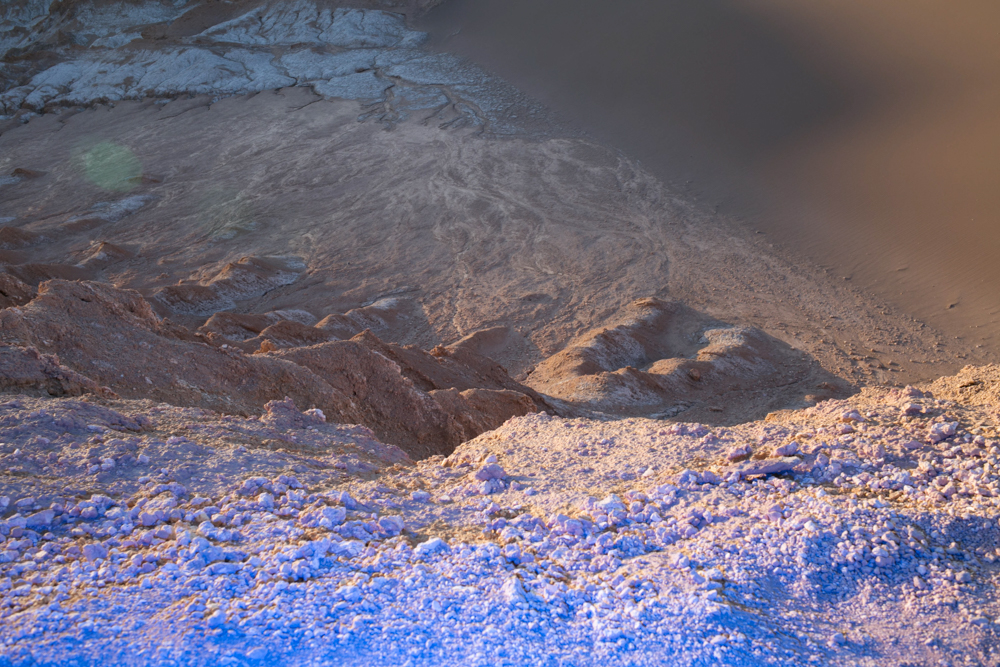 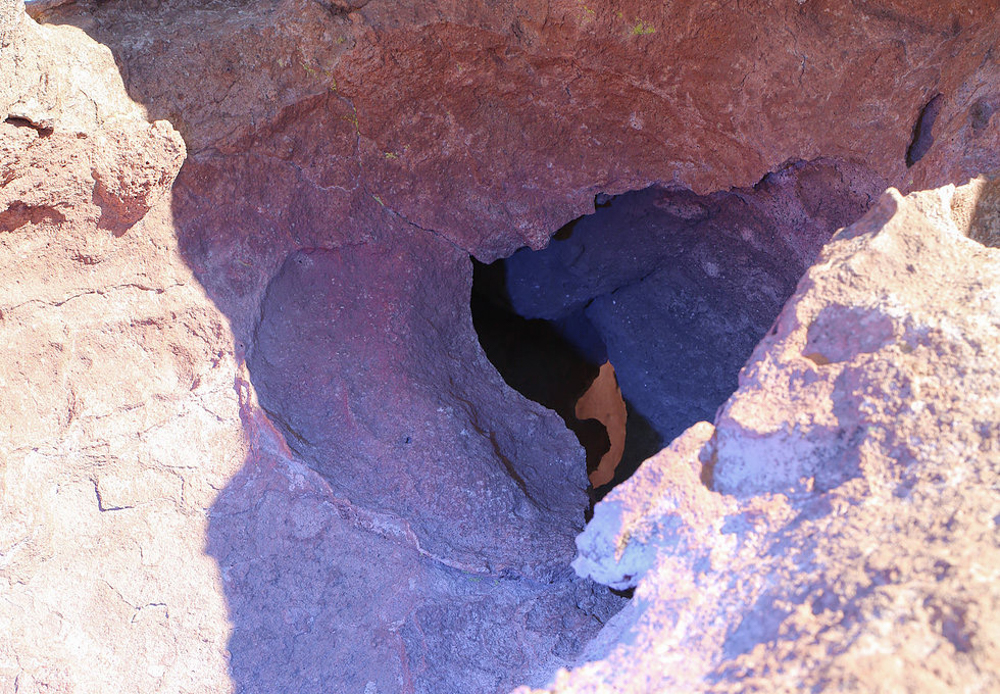 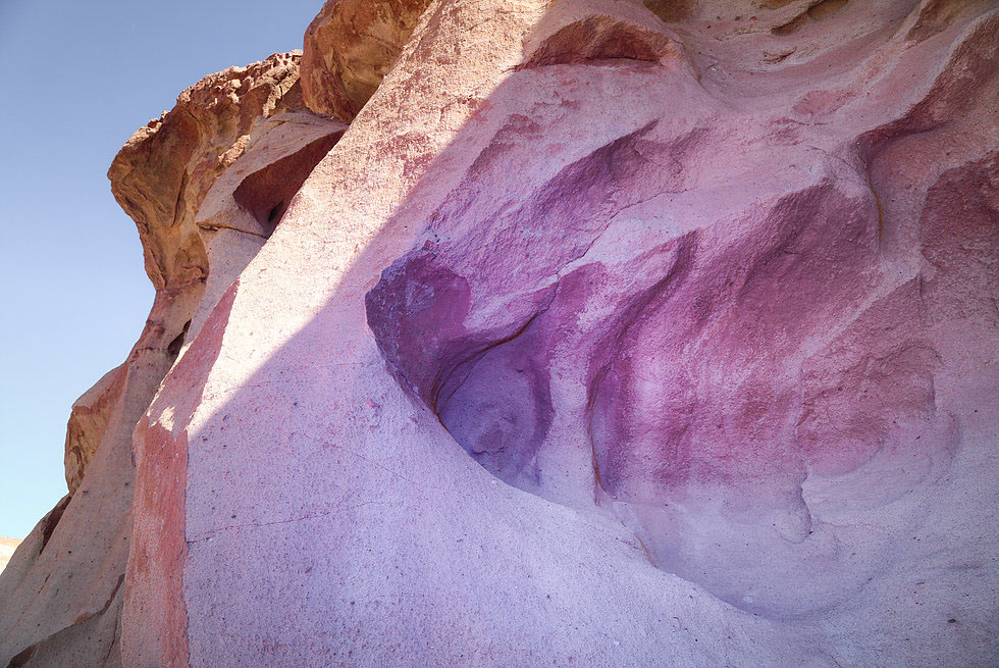 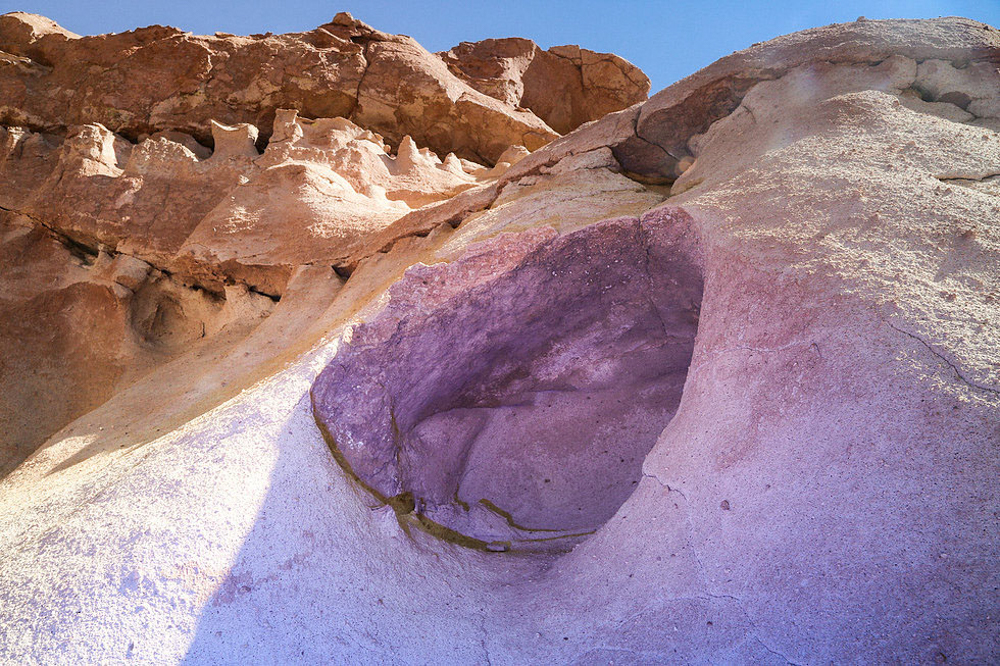 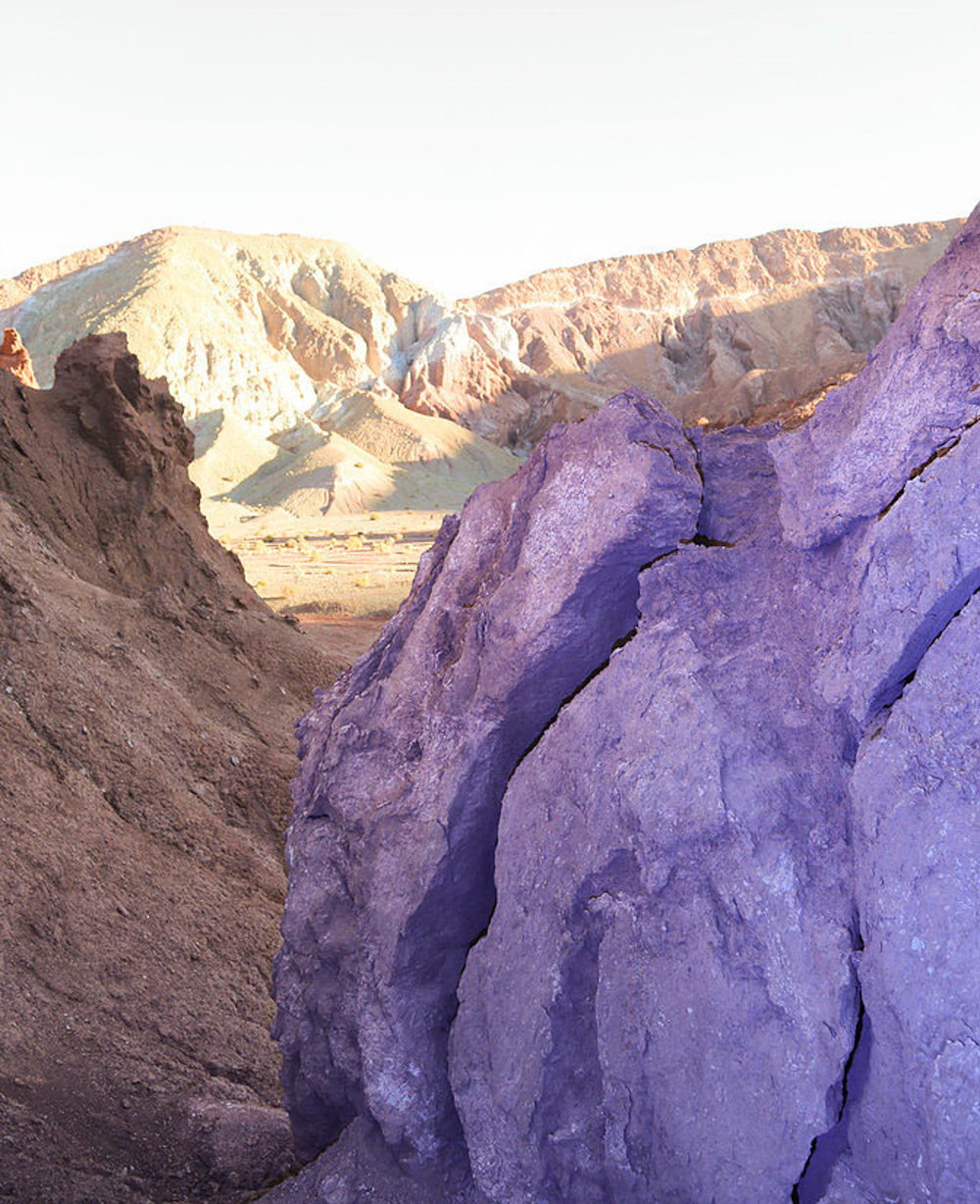 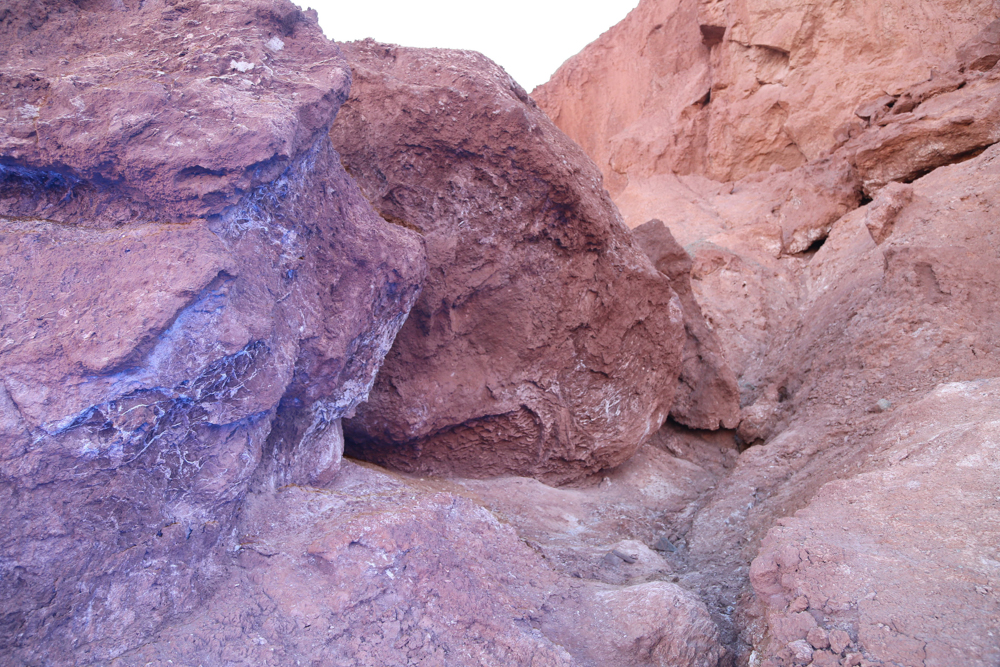 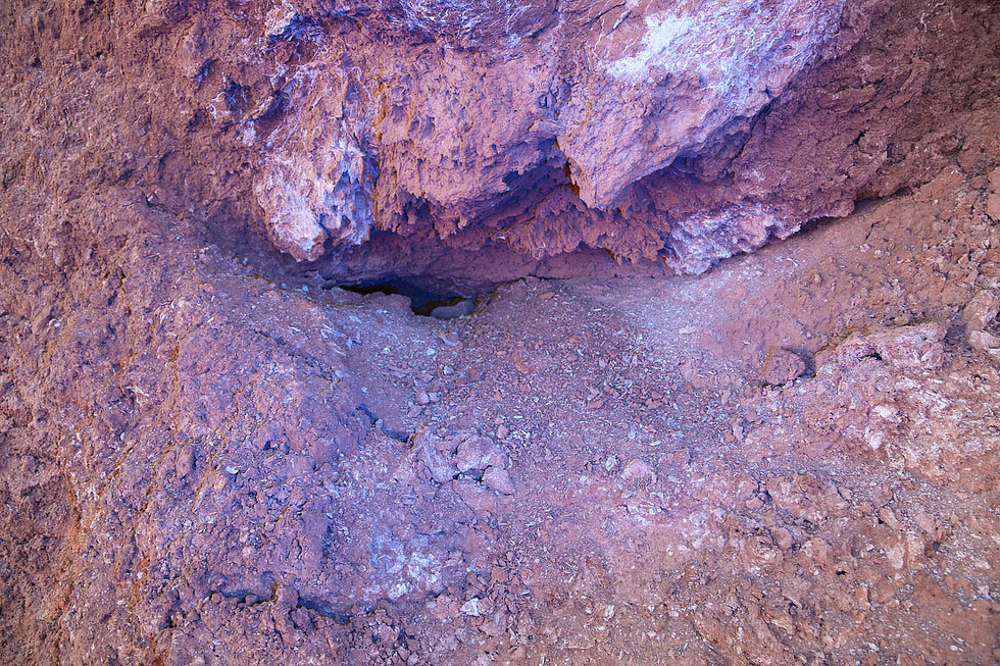 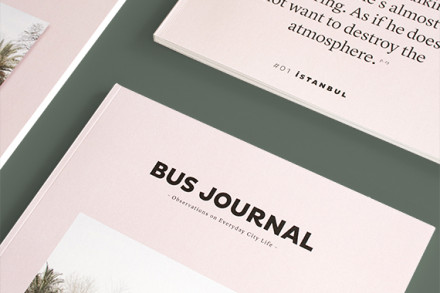 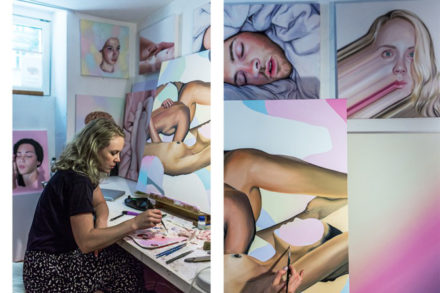 MERGING THE UNEXPECTED WITH MEGAN ARCHER 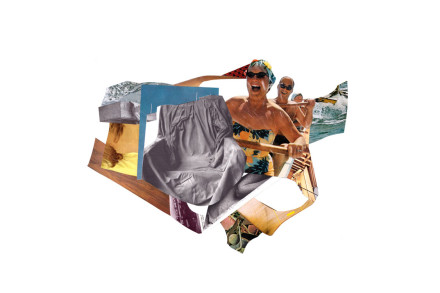 The Fluidity of Happiness