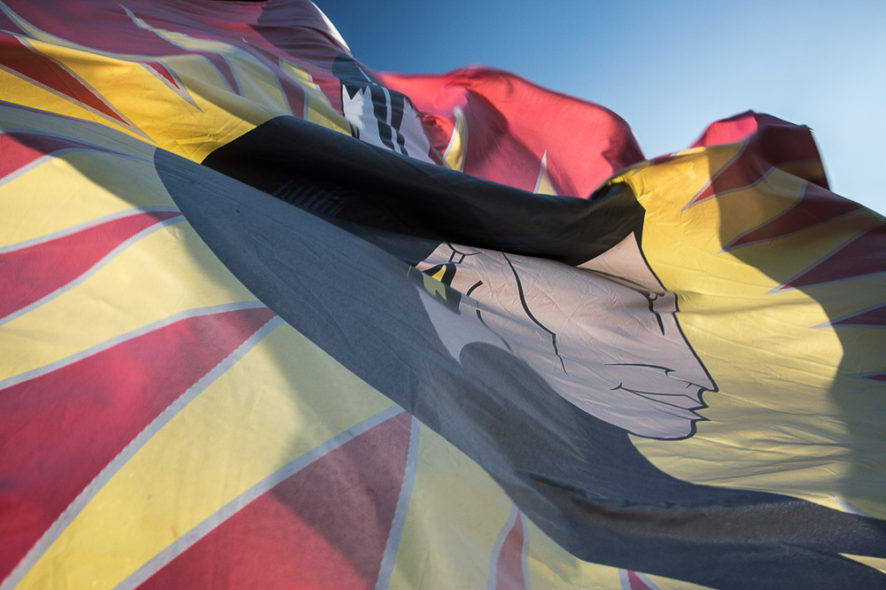 Standing Rock was an occupation lead by The Sioux Nation which lasted 10 month and was supported by over 300 Native American nations and allies around the world. The resistance was driven by cultural, political and spiritual convictions, opposing the construction of a pipeline which threatens the water source of thousands of people, violates sacred land, treaty territory and Indian sovereignty.

The Oceti Sakowin was evacuated on February this year, but the fight continues and the movement is not isolated. Standing Rock has become a reference of the indigenous resistance throughout North, Central & South America. It show once again the leading role of indigenous nations regarding the protection of the environment. It also made clear the intimate connection between extractivism, neoliberal policy, government and corporate ties and colonialism.

The construction of a pipeline under the Missouri River is an environmental threat, It is an attack to the codependent sacred relation of the land and it’s people, central to the Lakota cosmology.

The fight is physical and environmental, political and philosophical; it’s a fight for decolonization.

Vanessa Teran is a multimedia artist from Kitu, currently based in Brooklyn. She works primarily with video, photography and installation. Her work focuses on issues of identity and belonging ; focusing on indigenous cosmology, contemporary resistance and migration. 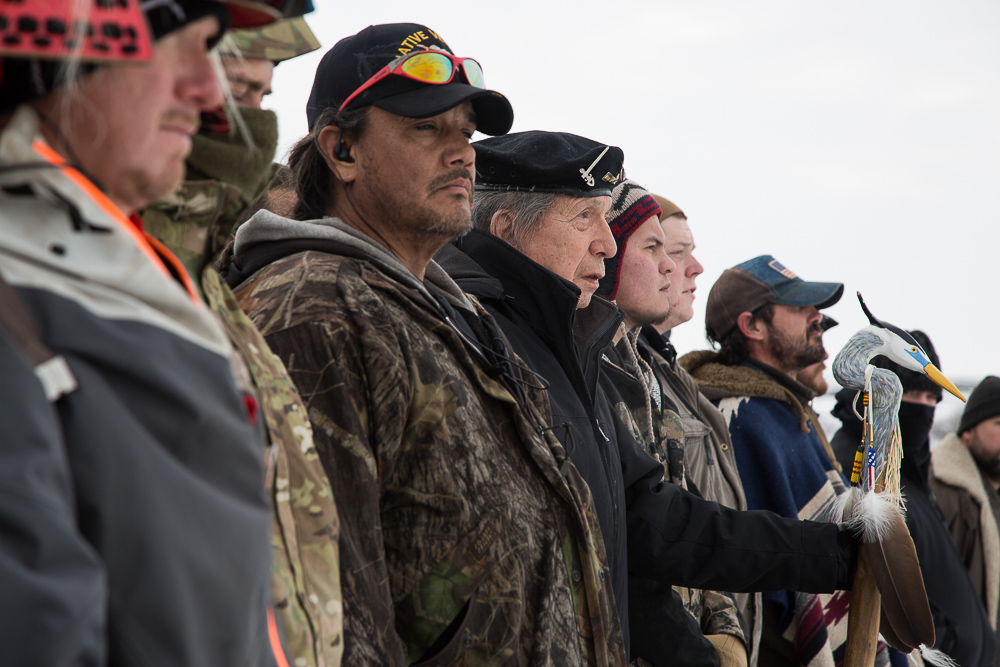 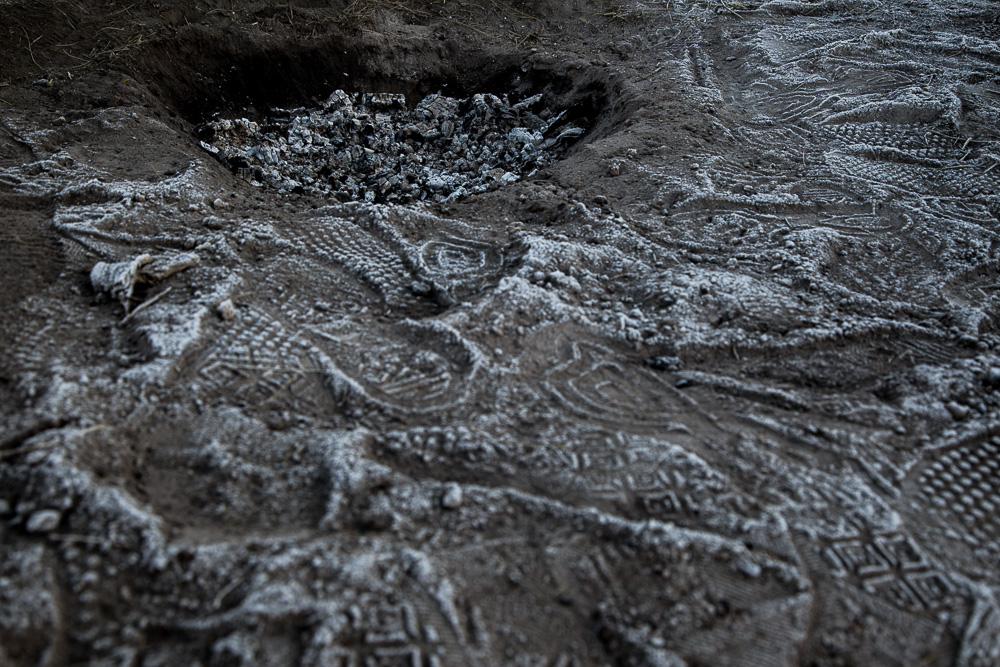 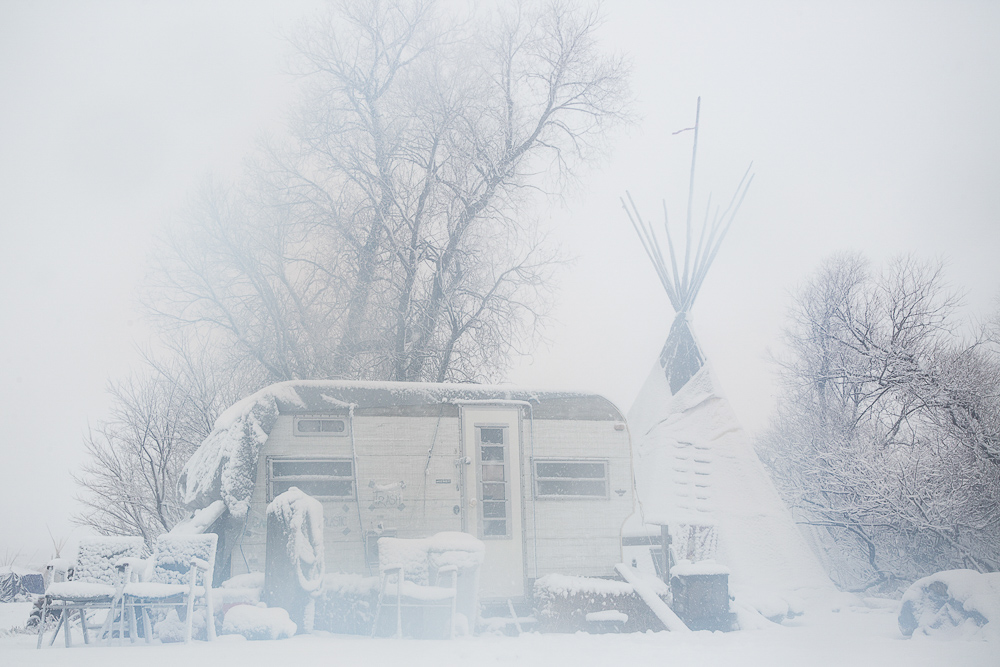 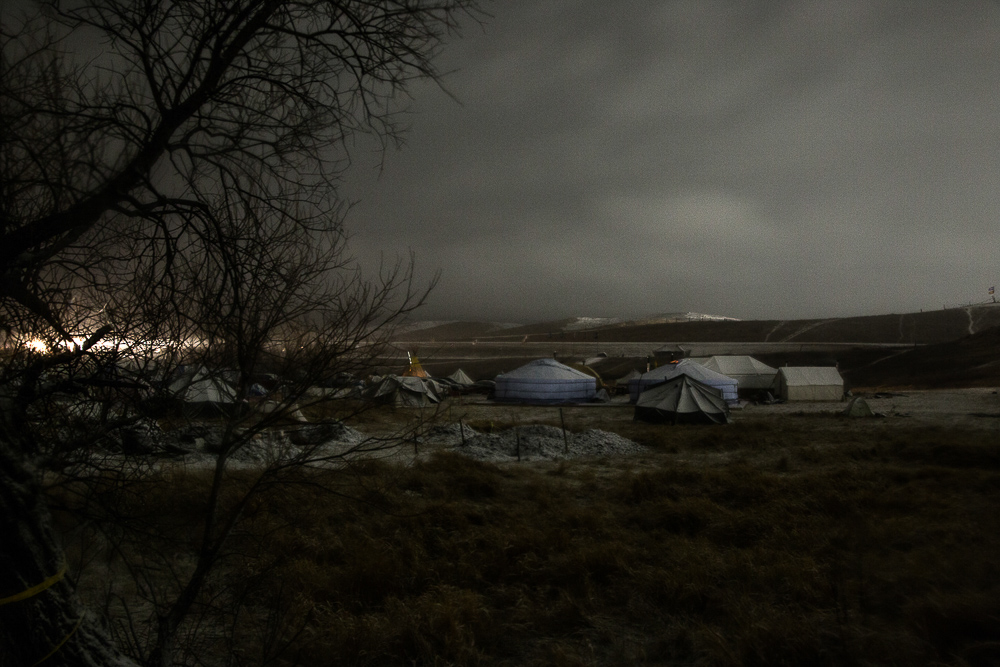 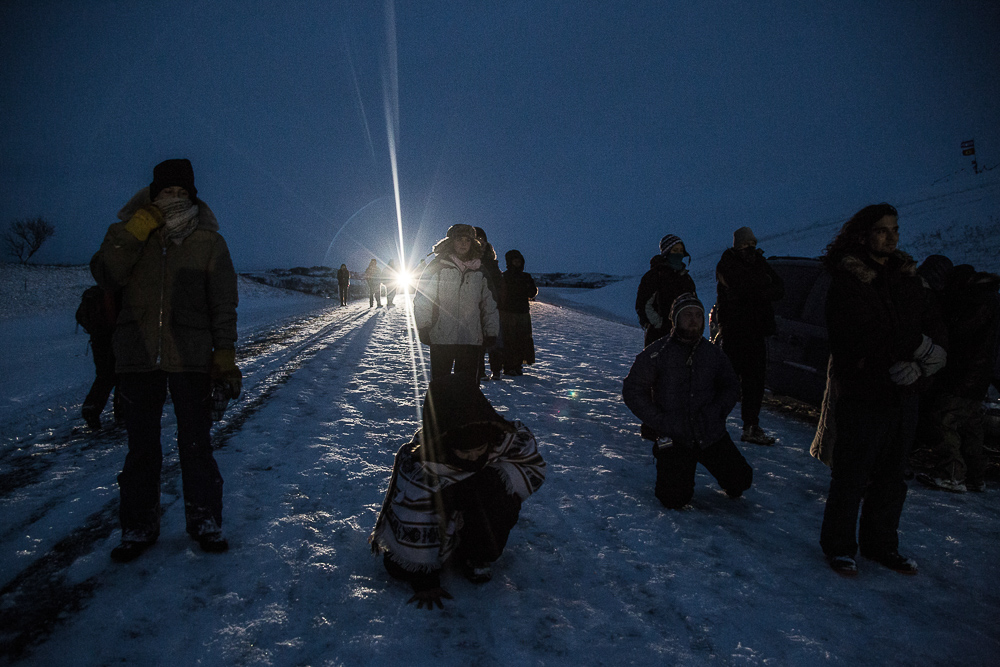 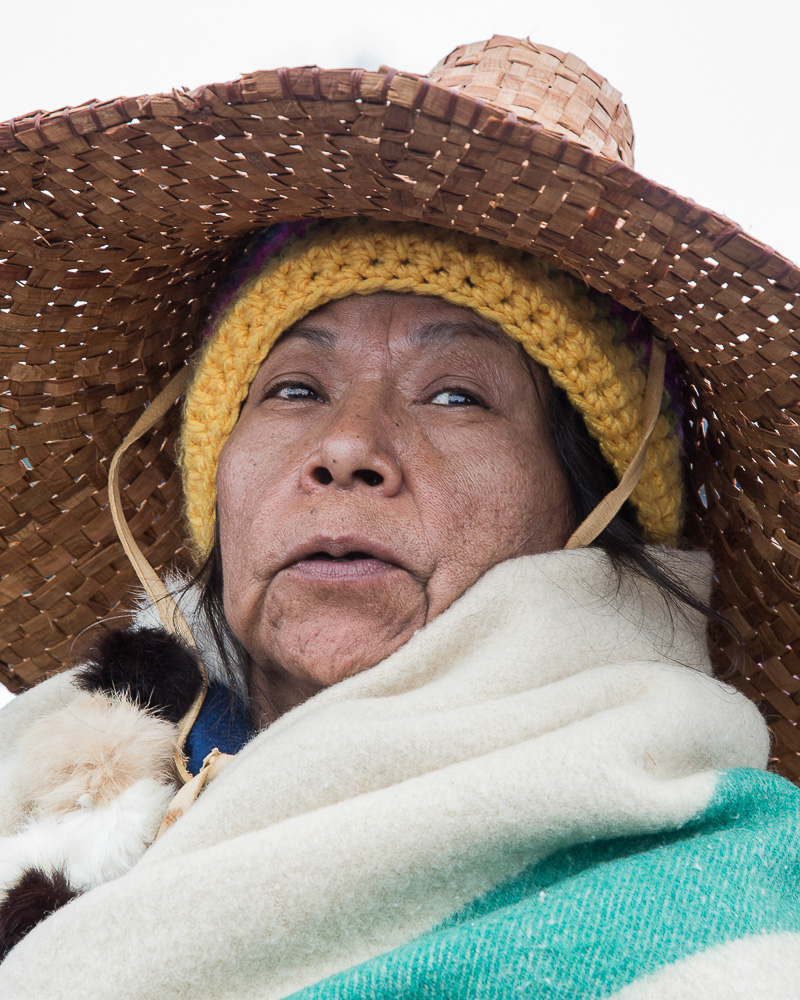 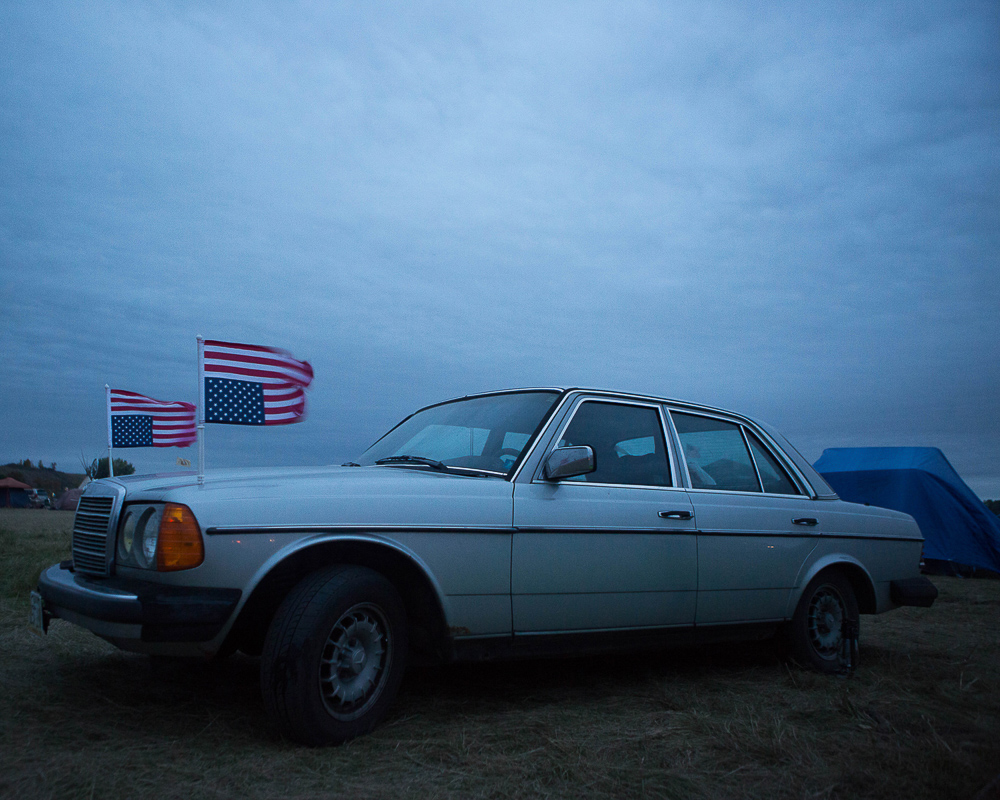 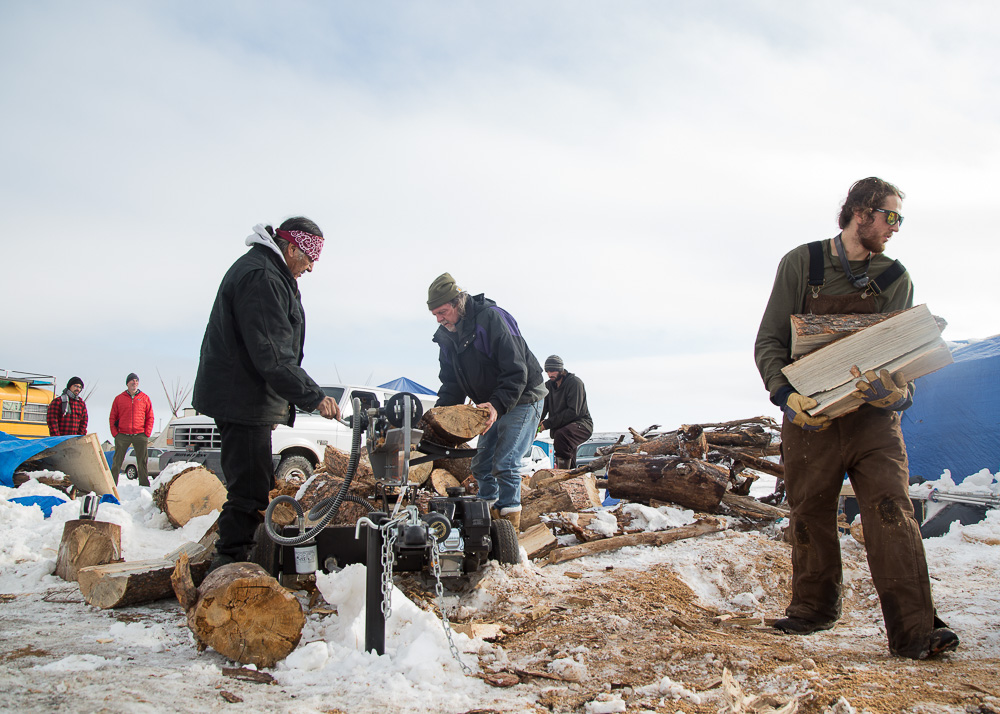 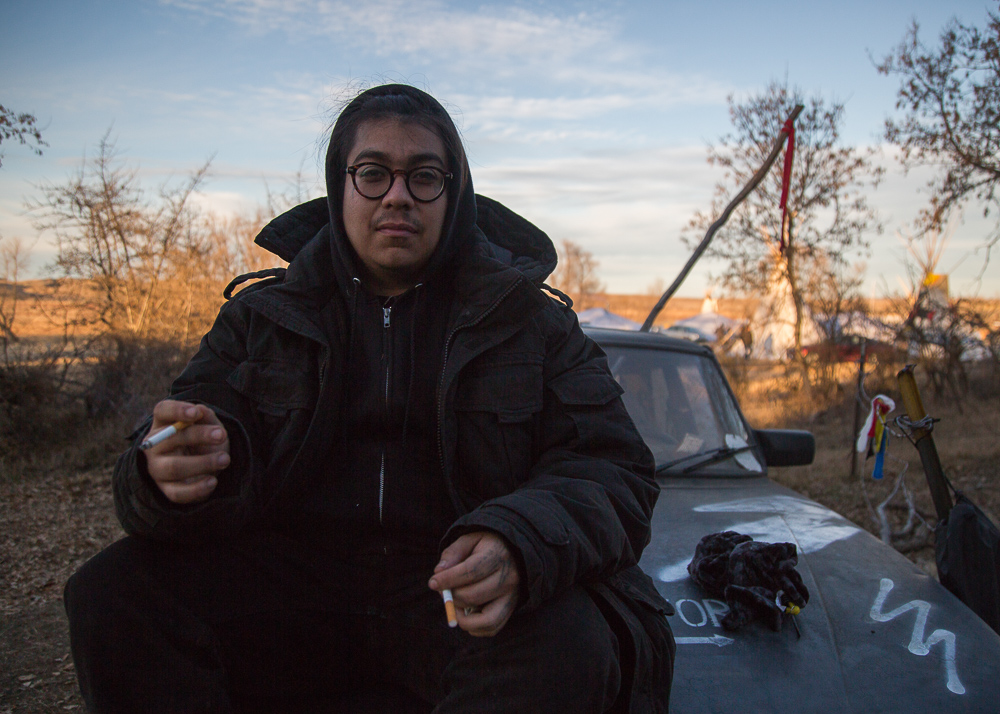 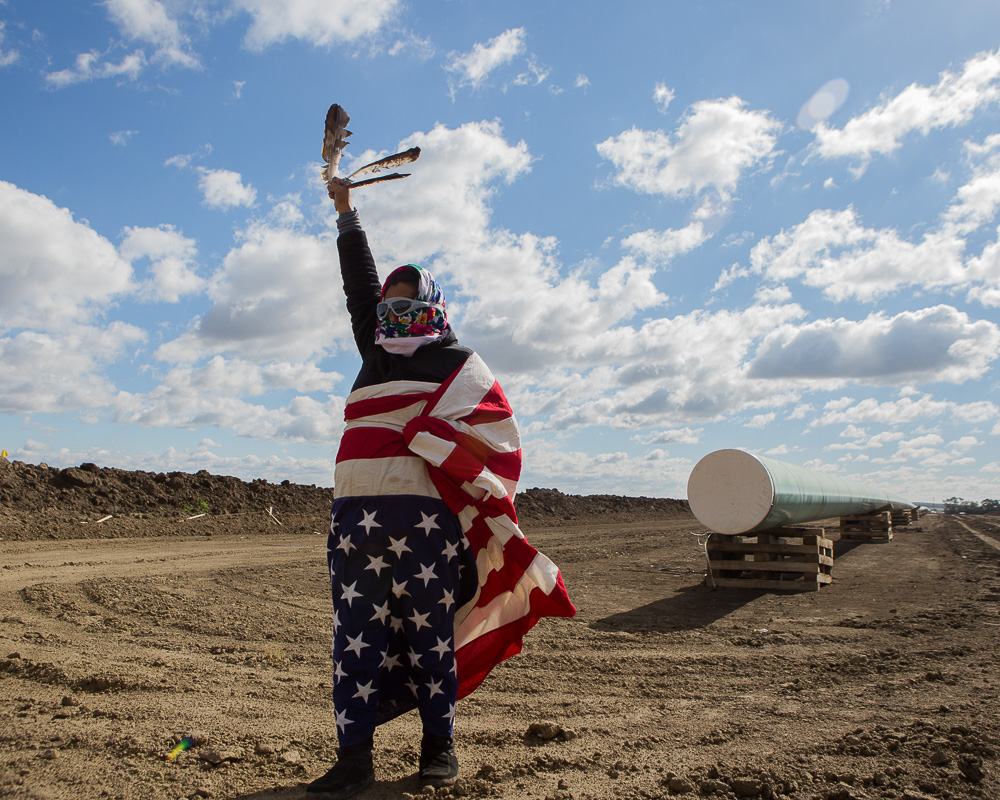 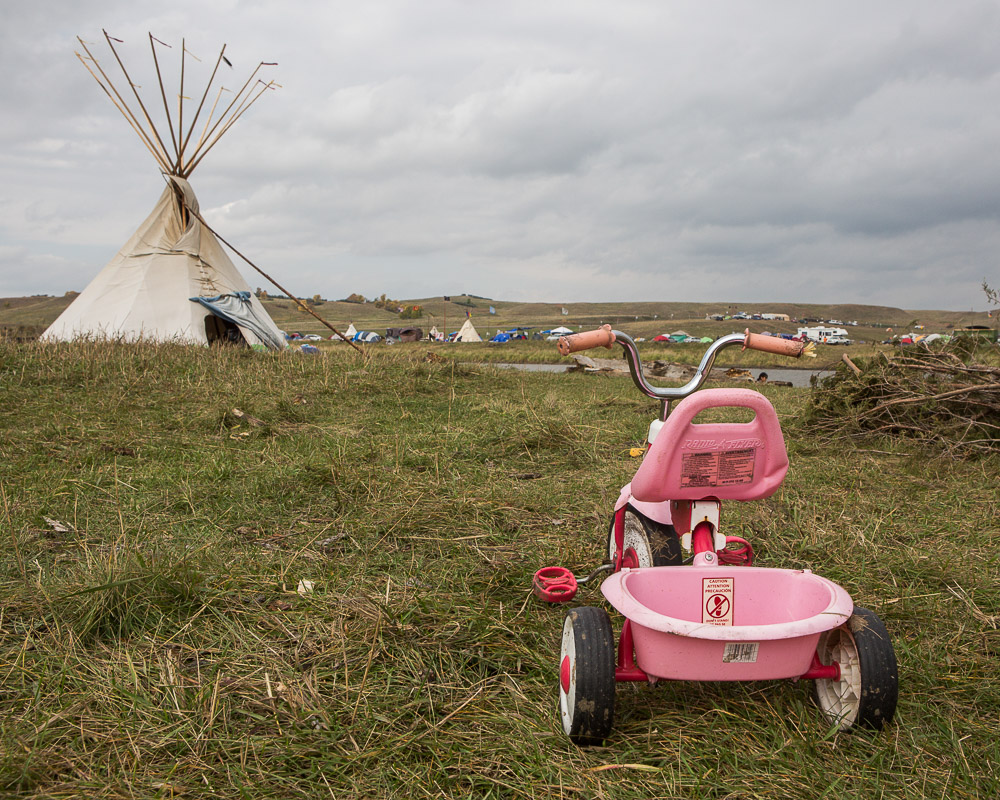 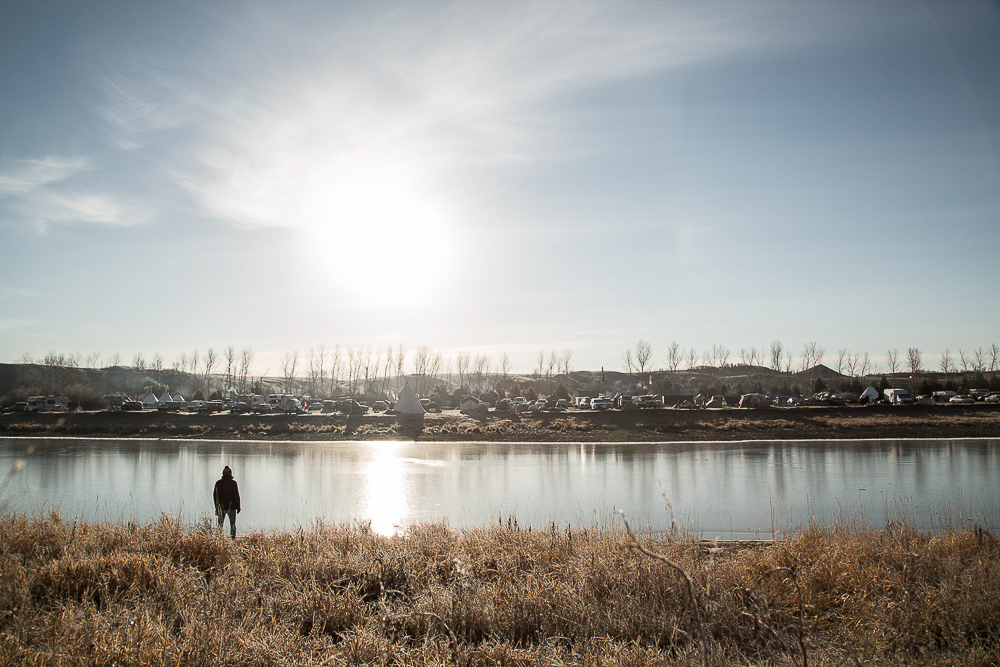 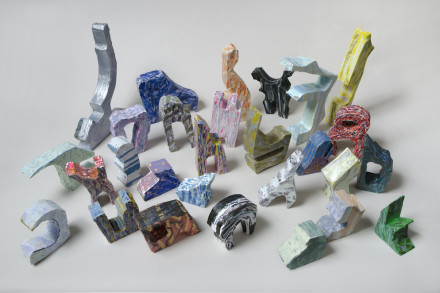 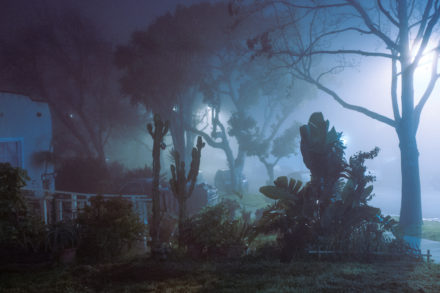 15 Landscape and Nature Photographers We Found on Format 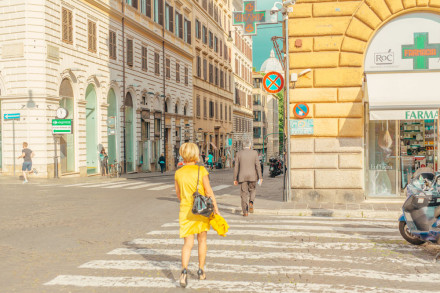