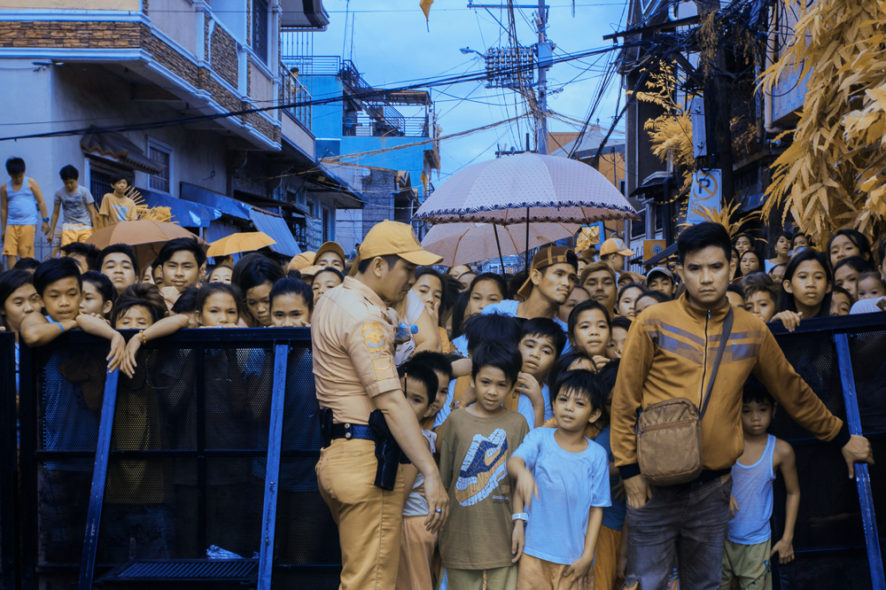 As a work in progress, “Manila Gothic” begins its narrative in the ‘come down’ and disquiet of what appeared to be a brief pause in the Philippine president’s brutal war on drugs through the lens of the impoverished men, women, and children who violently lost loved ones via extrajudicial killings.

.
According to scholar Nerissa Balce, during the Philippine American War, white supremacy and an imperial agenda were reinforced through Western media’s proliferation of images of dead male Filipino bodies as well as pliant, scantily clad Filipino women. I was reminded of that historical moment with the sudden windfall of graphic imagery coming from the Philippines in the months prior to my visit.
.
Hence, this story doesn’t traffic in spectacle, but hopes to report, analyze, and interpret trauma and its portrayal in a personal light and different spectrum.
.
Using a forensic camera and a filter that captures a mixture of IR and UV light for the still imagery, the resulting uncanny colors express the ubiquitous and lingering grief of the bereaved.
.
The color yellow specifically holds a deep significance in Filipino history.
.
On Aug. 31, 1986, two million people protested against martial law and lined the streets of Metro Manila. Yellow appeared as a symbol of unity and defiance. It will always be a reminder of those who sacrificed their lives during the Marcos martial law regime. I am using this color in a similar fashion, but in a new and equally terrifying context.
.
Along with handwritten letters from the victims, ephemera, and site-specific street art, the start of this series revisits former murder sites and reconnects with the families and individuals living in the wake of personal ruin.
.
The invisible scourge of addiction extends far beyond the alleged abuse of shabu. As a series of altered states, “Manila Gothic” concerns itself with the opiate of violence afflicting the Philippines, its people, and its perception.
.

Lawrence Sumulong (b. 1987) is a Filipino American photographer and Photo Editor with Jazz at Lincoln Center based in New York City. 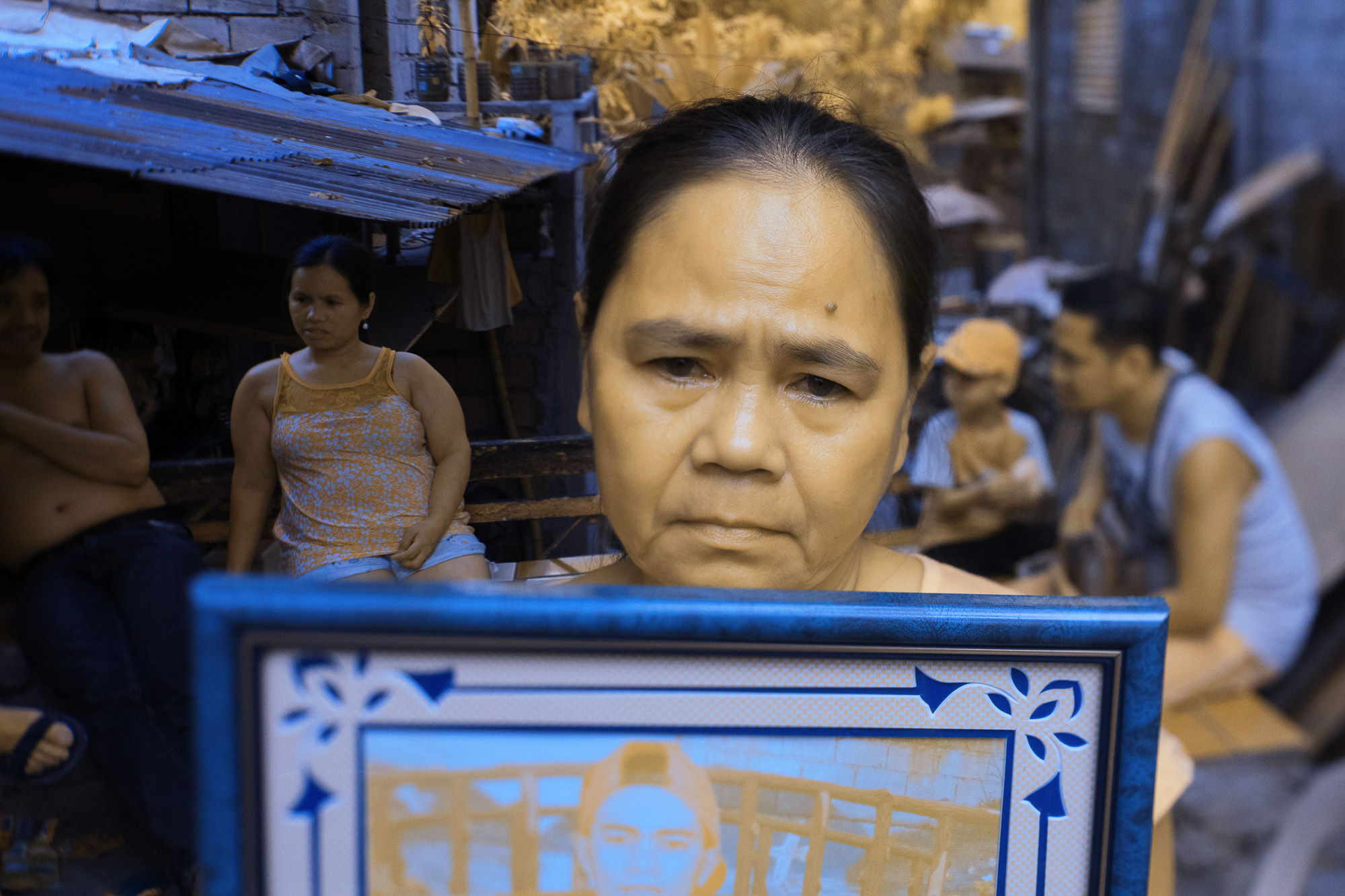 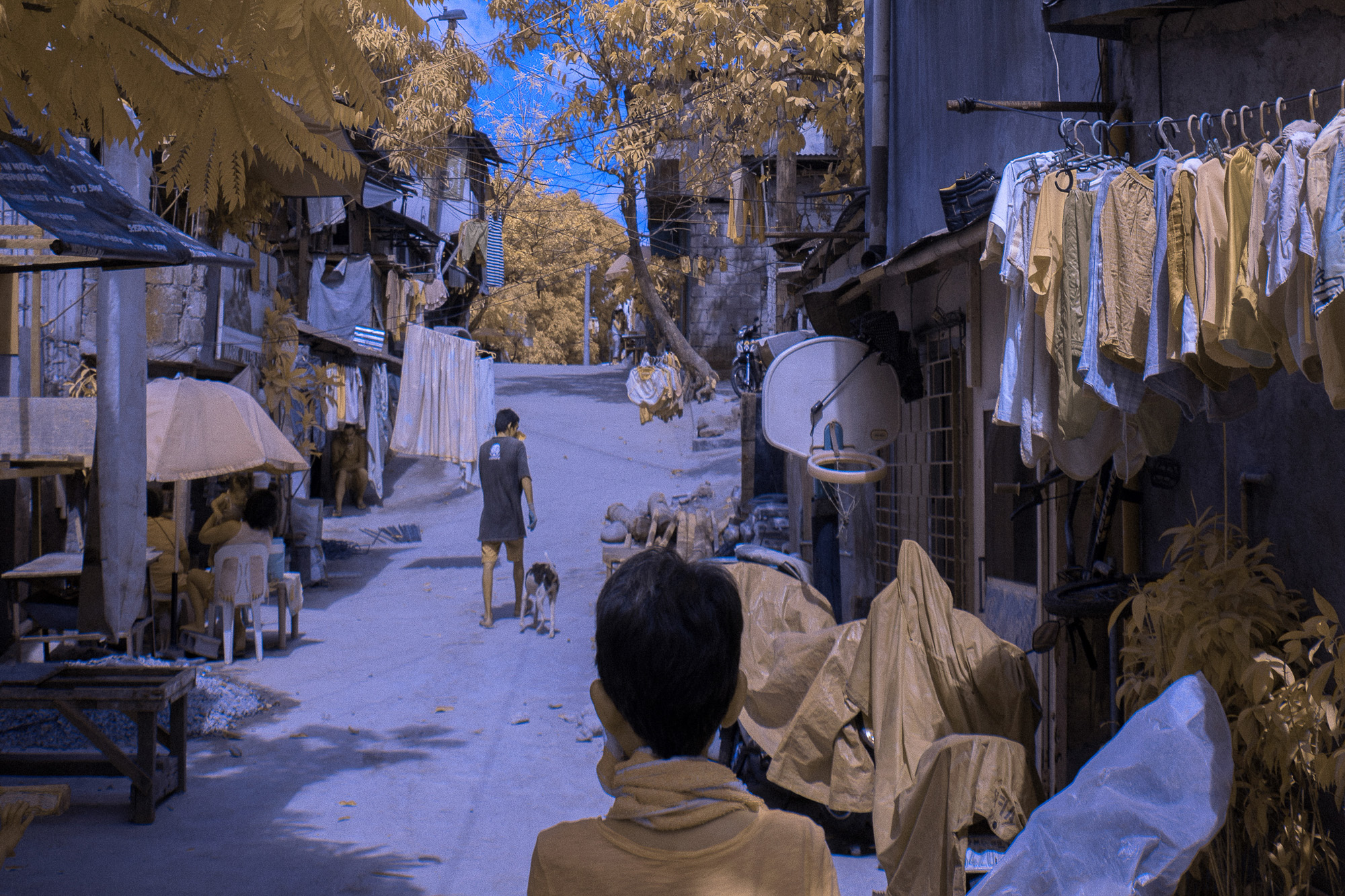 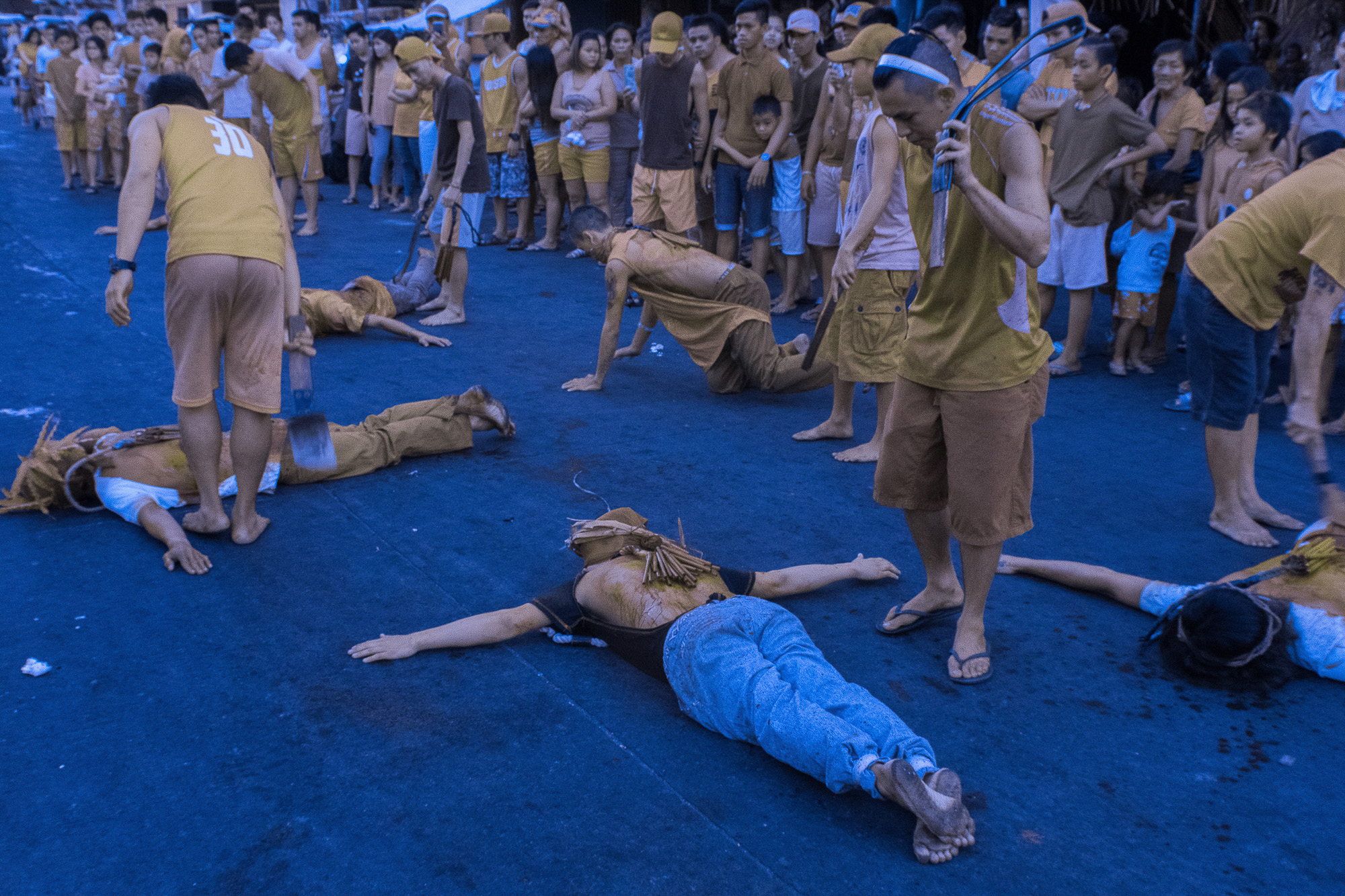 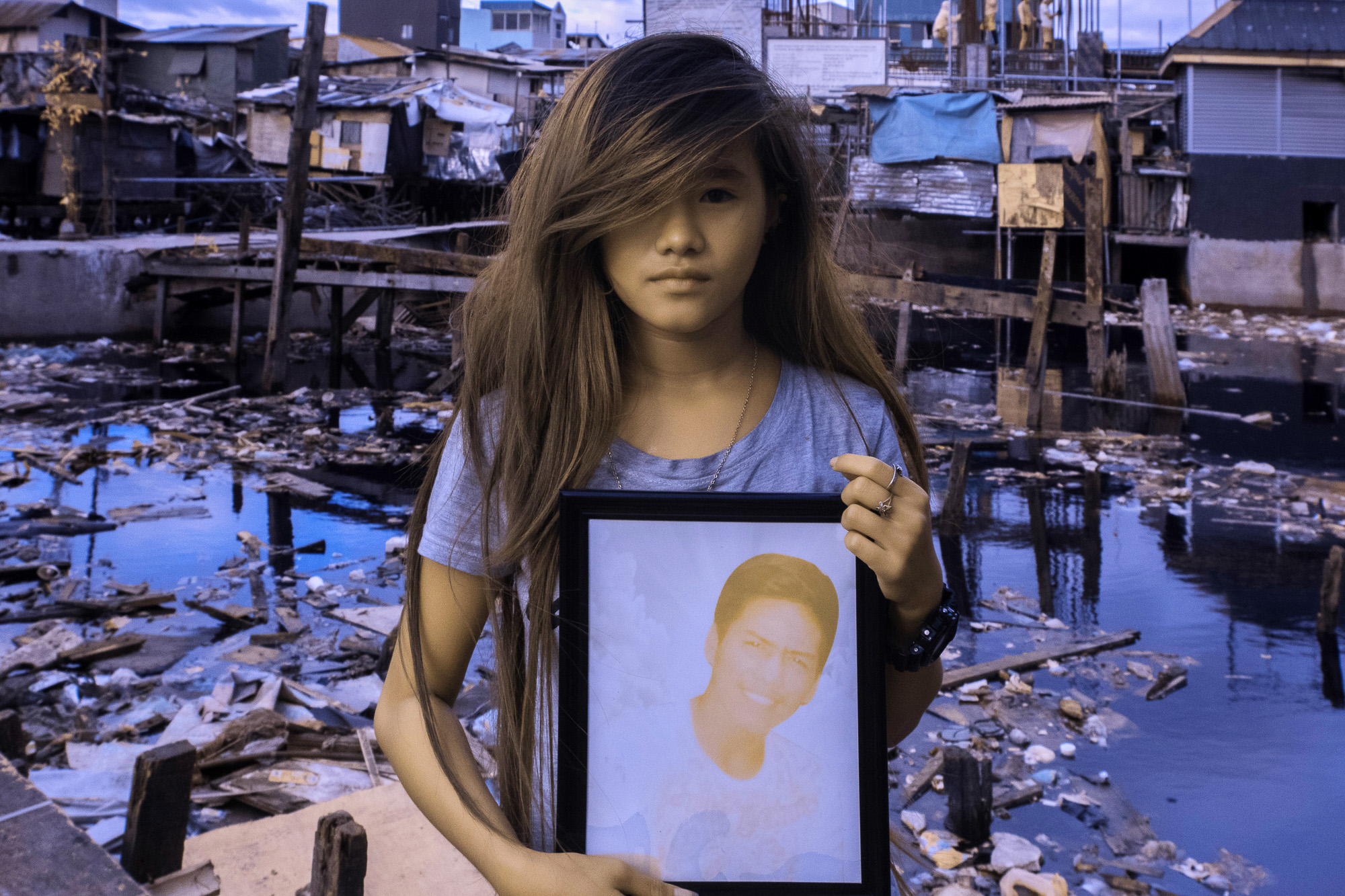 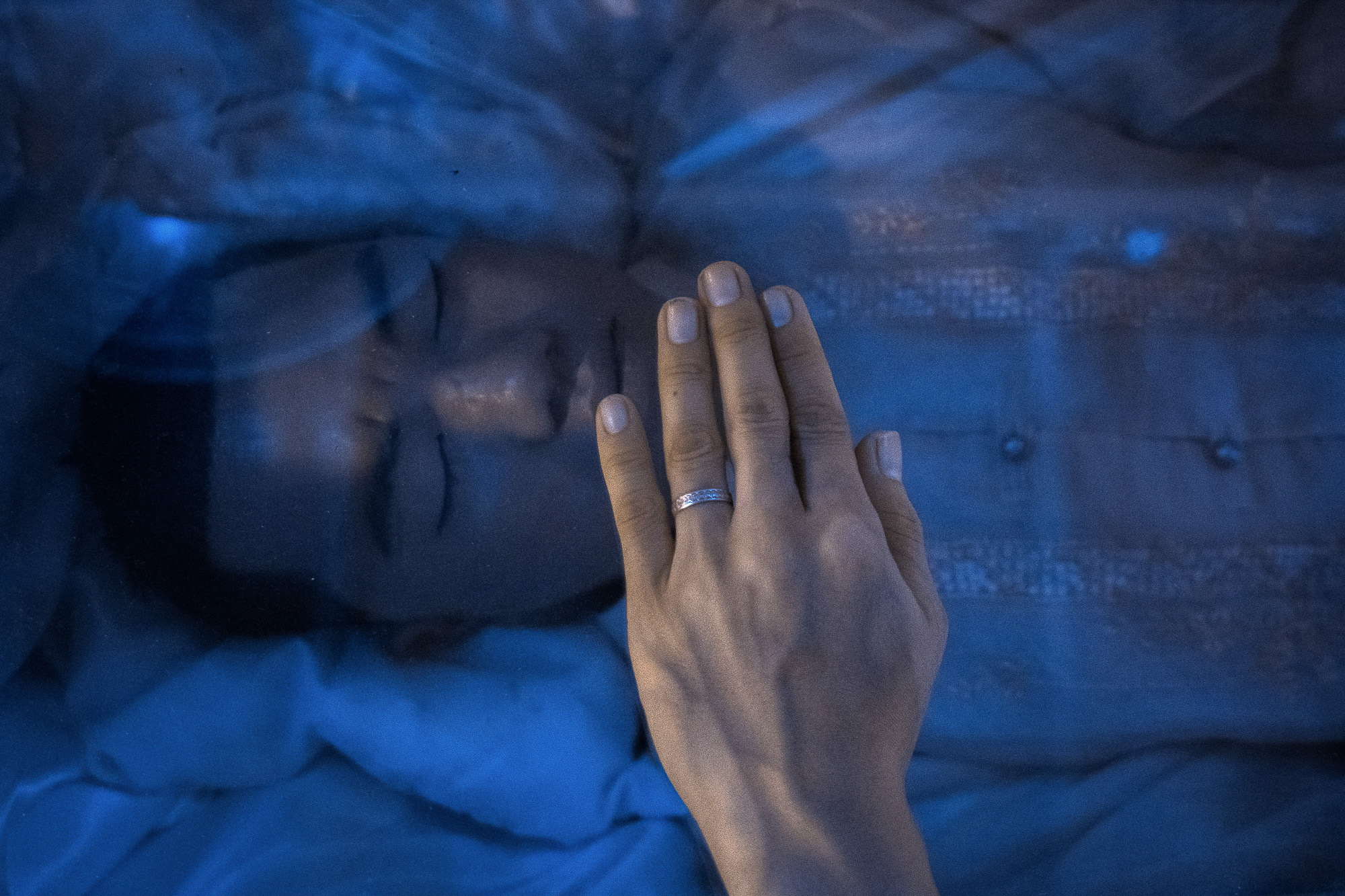 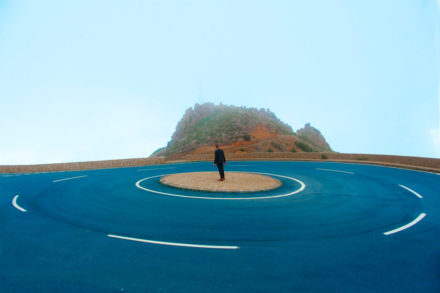 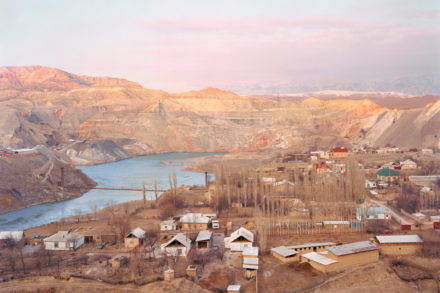 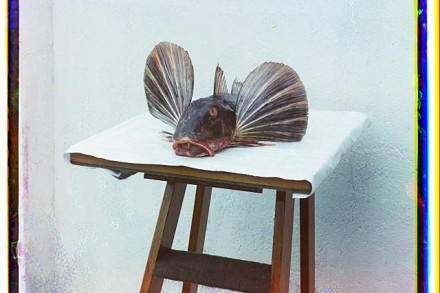