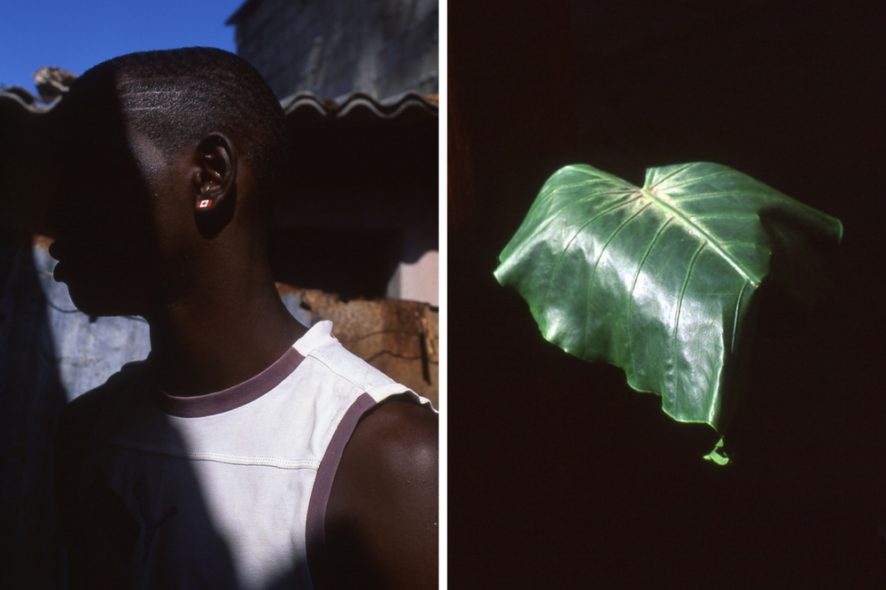 Insular Night: Invisible Gardens is an investigation into the Cuban maritime imaginary through the notion of “insularity.” The series was  shot entirely on film during two trips to the island in the past three years.

“Insular Night: Invisible Gardens can be summed up as an exploration of a double movement: the widespread desire to overcome the island’s margins among young Cubans, the allure of the journey that till this day leads many to flee home, including those who risk their lives sailing towards Florida on precarious rafts; and the effects of the foreign presence in Cuba in the face of the country’s presumed cultural and economic isolation. I assembled the images as a sort of maritime tale, which somehow evokes the allure of the ocean as a horizon of mourning and scape among many Cubans. I hope that, as opposed to the dominant image of Cuba as a luxuriant landscape, an exotic setting made of whores, bustling streets and decaying architecture, or as a marxist theme park, my work can add a more nuanced portrayal of the island.”

Rodrigo Sombra is a Brazilian photographer currently based in Rio. His work has appeared in multiple publications in Brazil and abroad, including De Greif, Folha de São Paulo, O Globo and Carta Capital.  In 2012 he joined the group exhibition “Uma Visita Ao Benin – Fotografias de uma Viagem,” dedicated to the country of Benin, Africa, in the Afro Brazilian Museum, São Paulo. His work was also part of group shows in galleries from San Francisco, California, where he lived from 2012 to 2015. 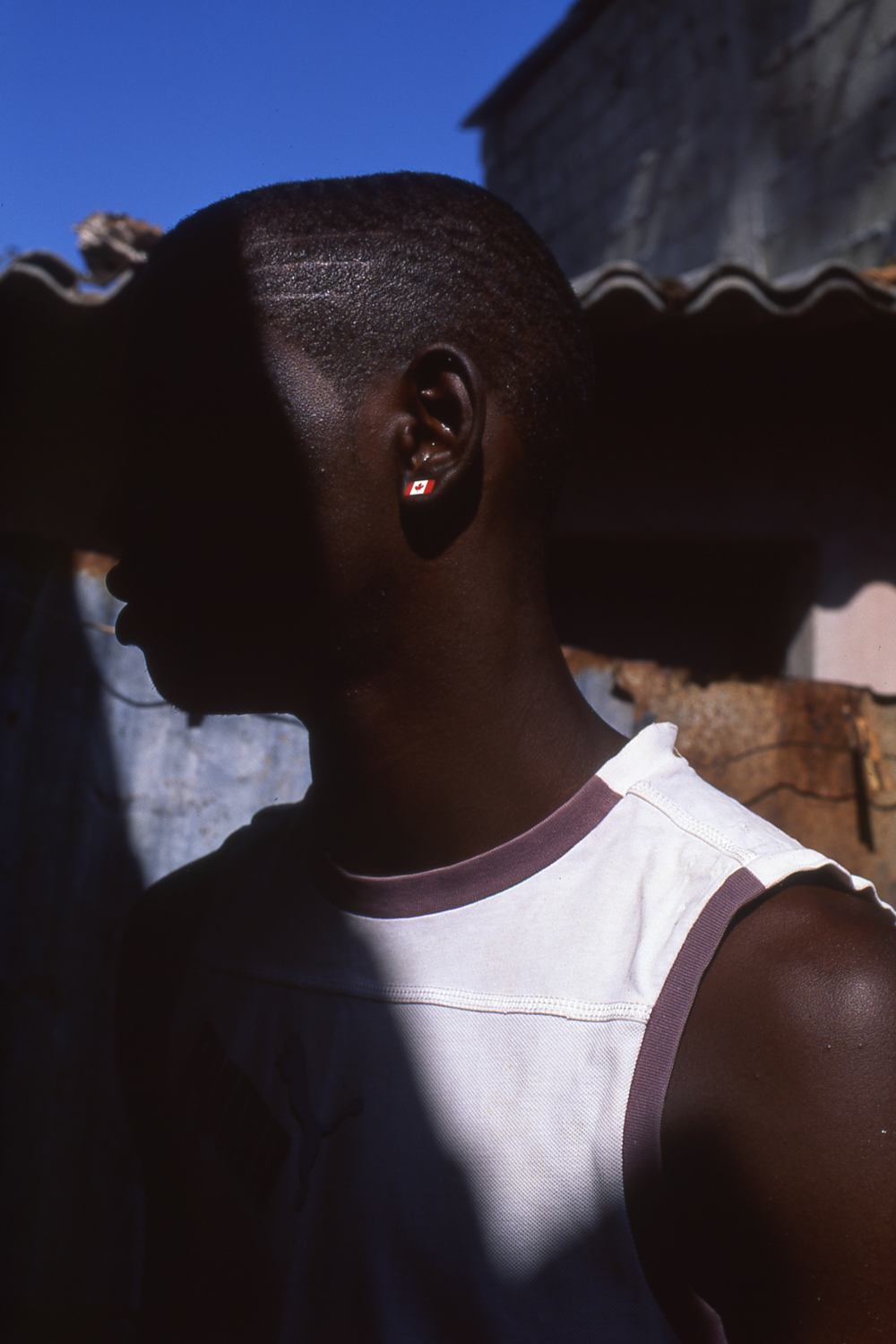 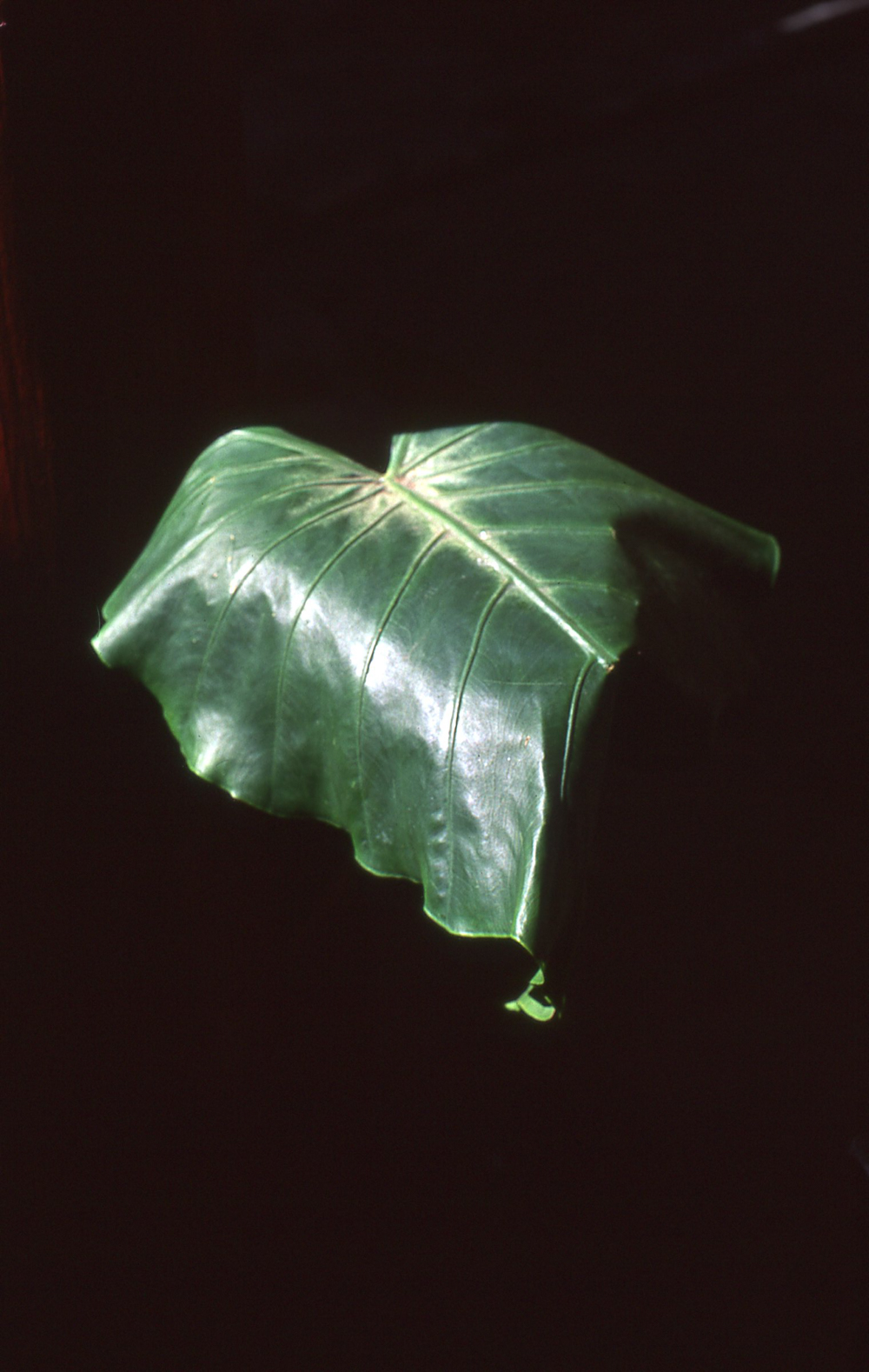 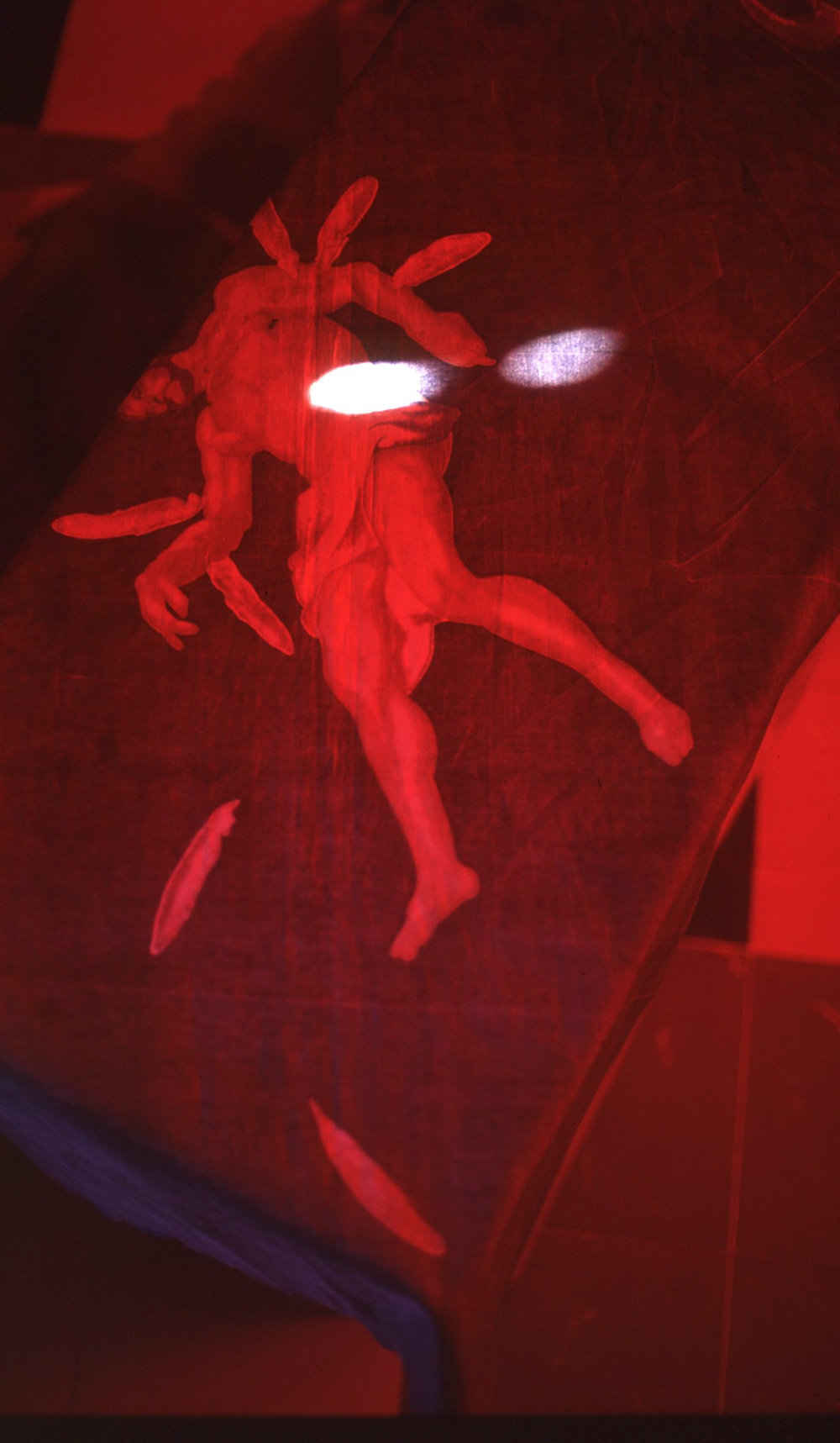 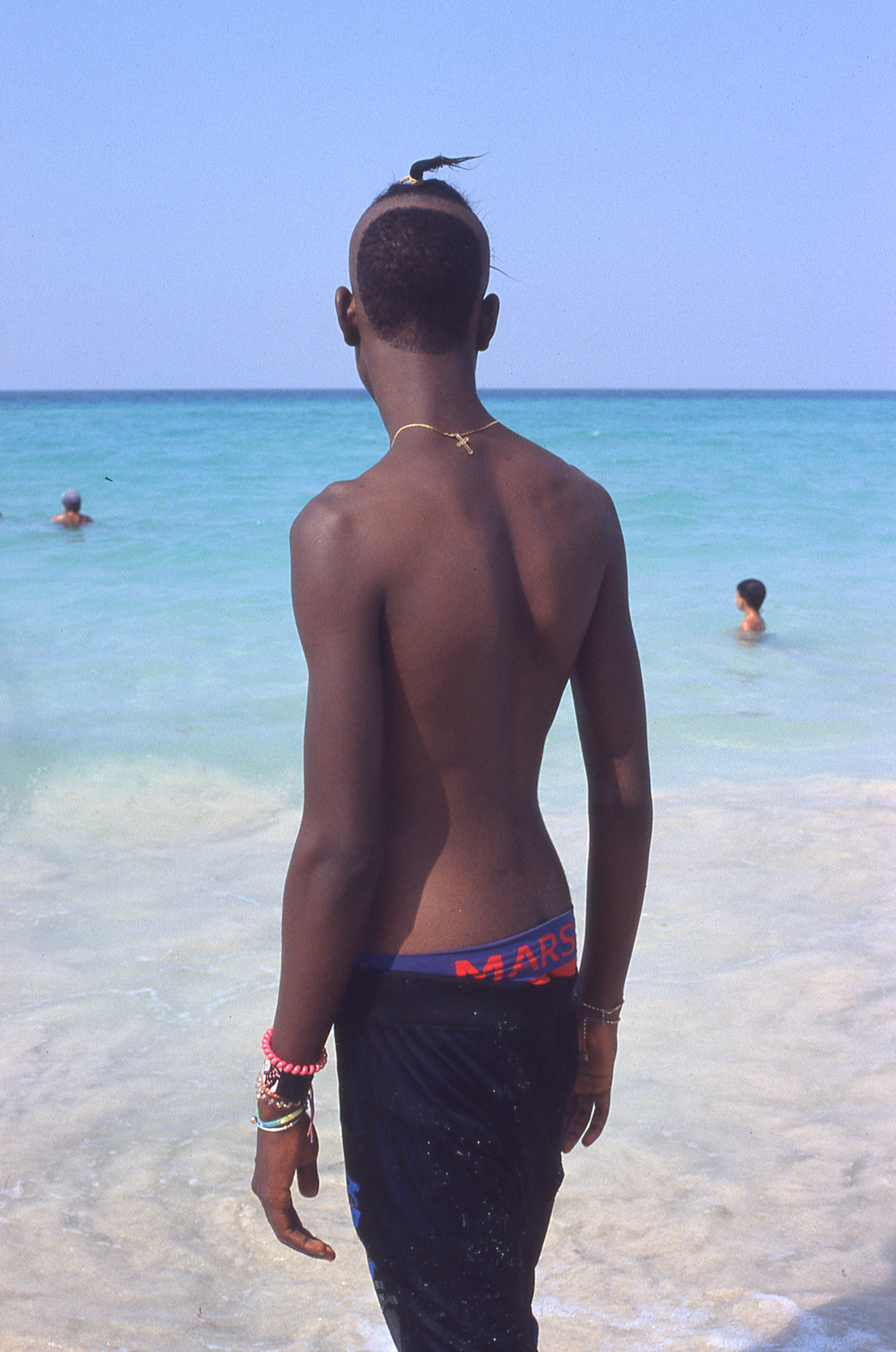 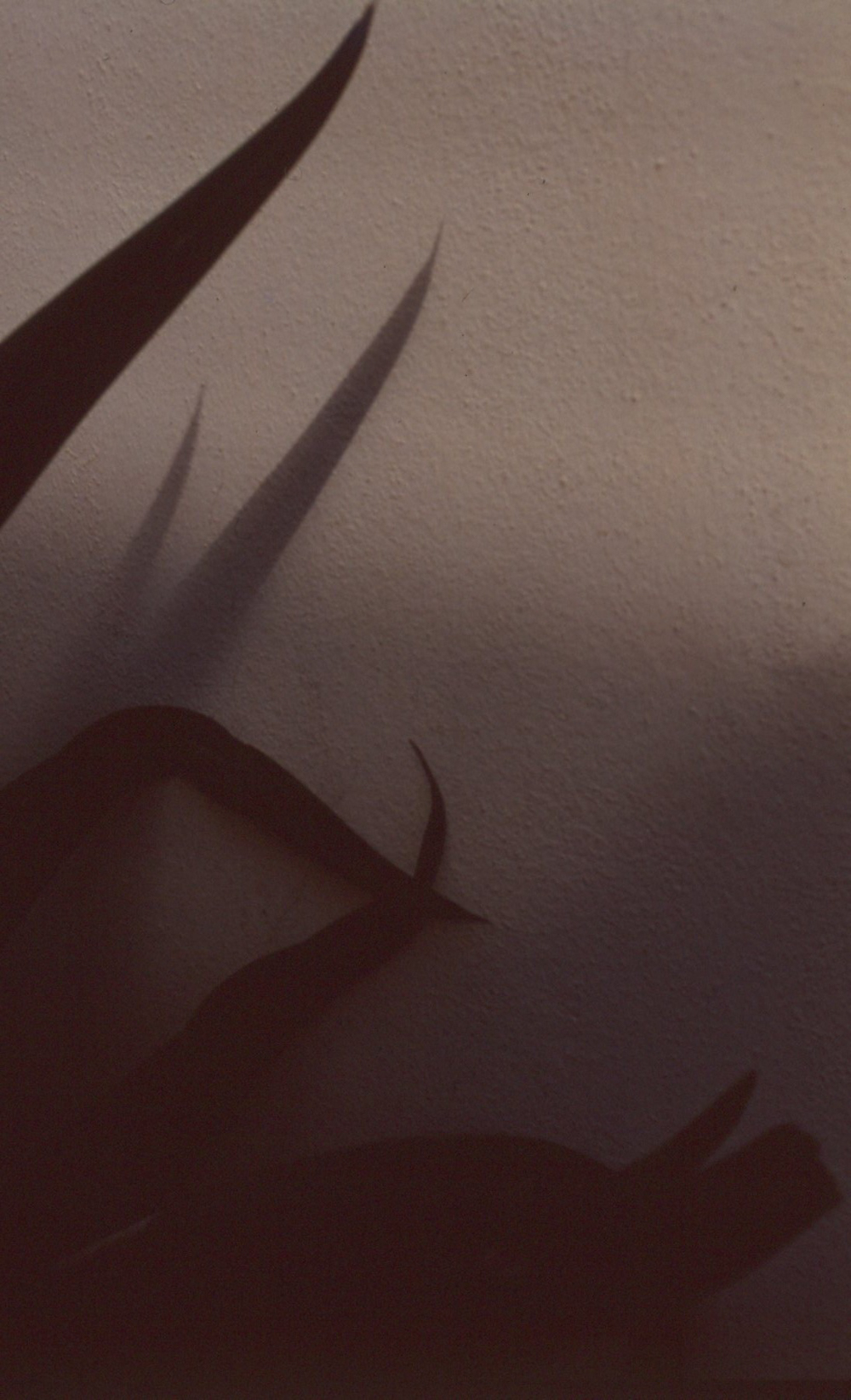 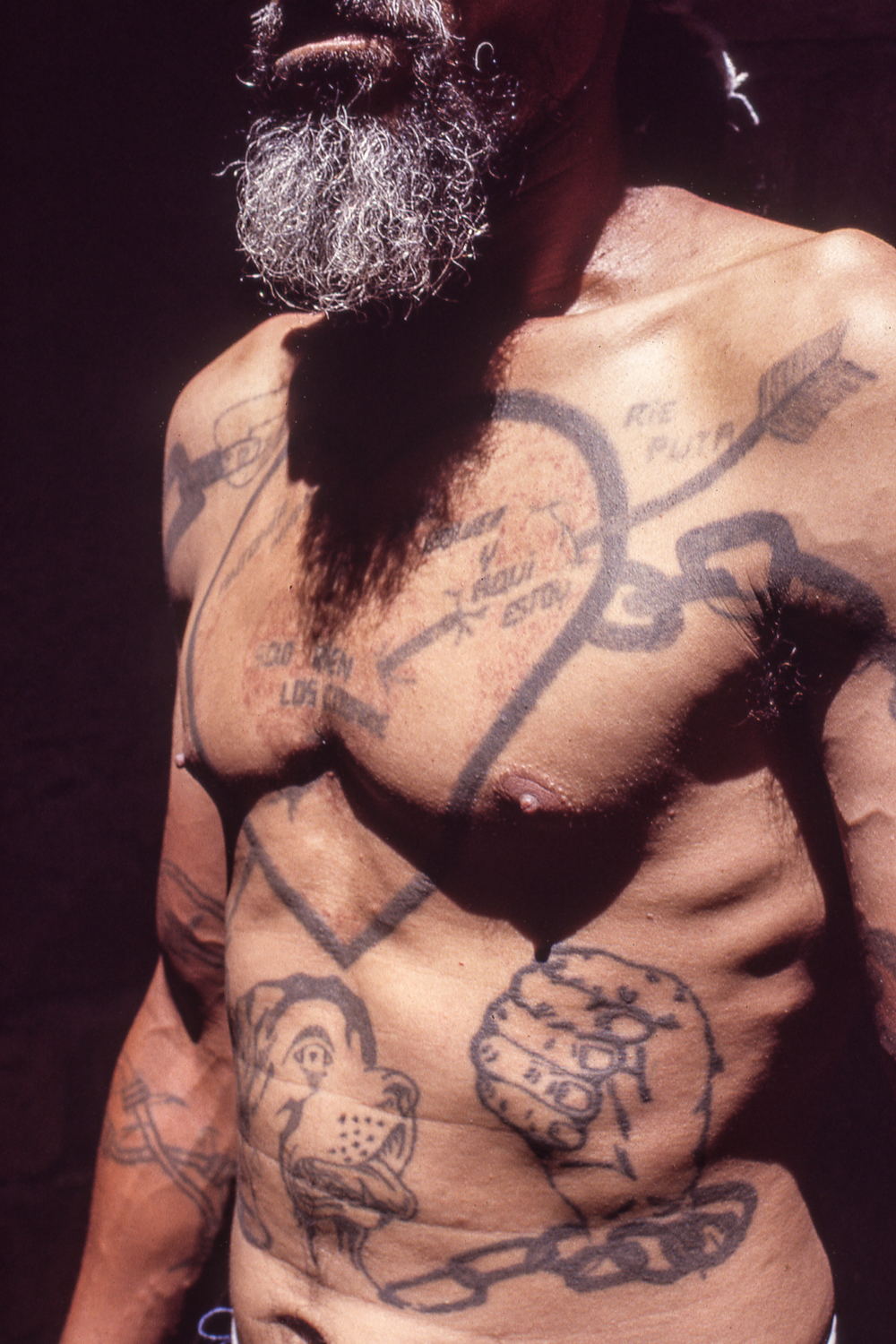 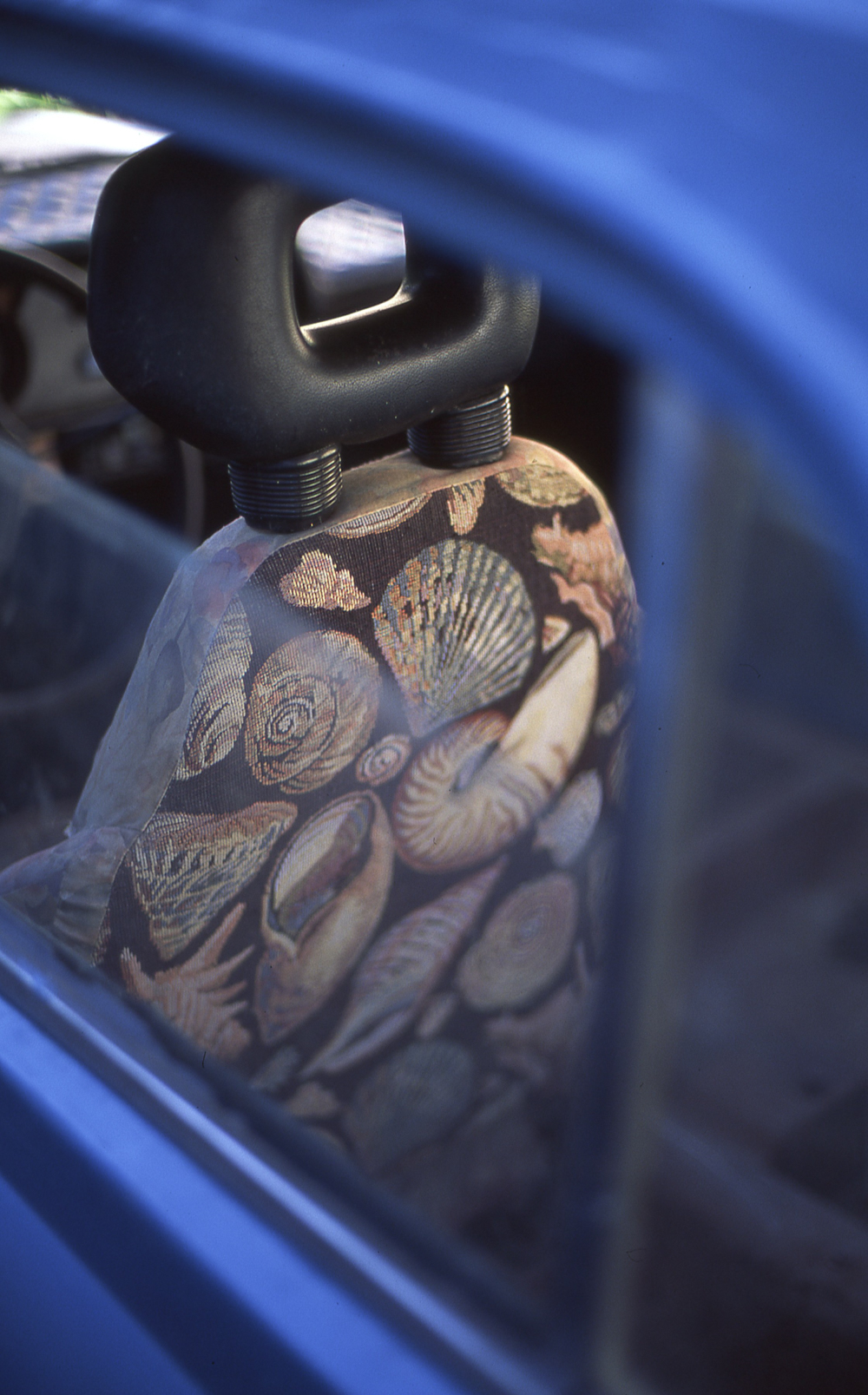 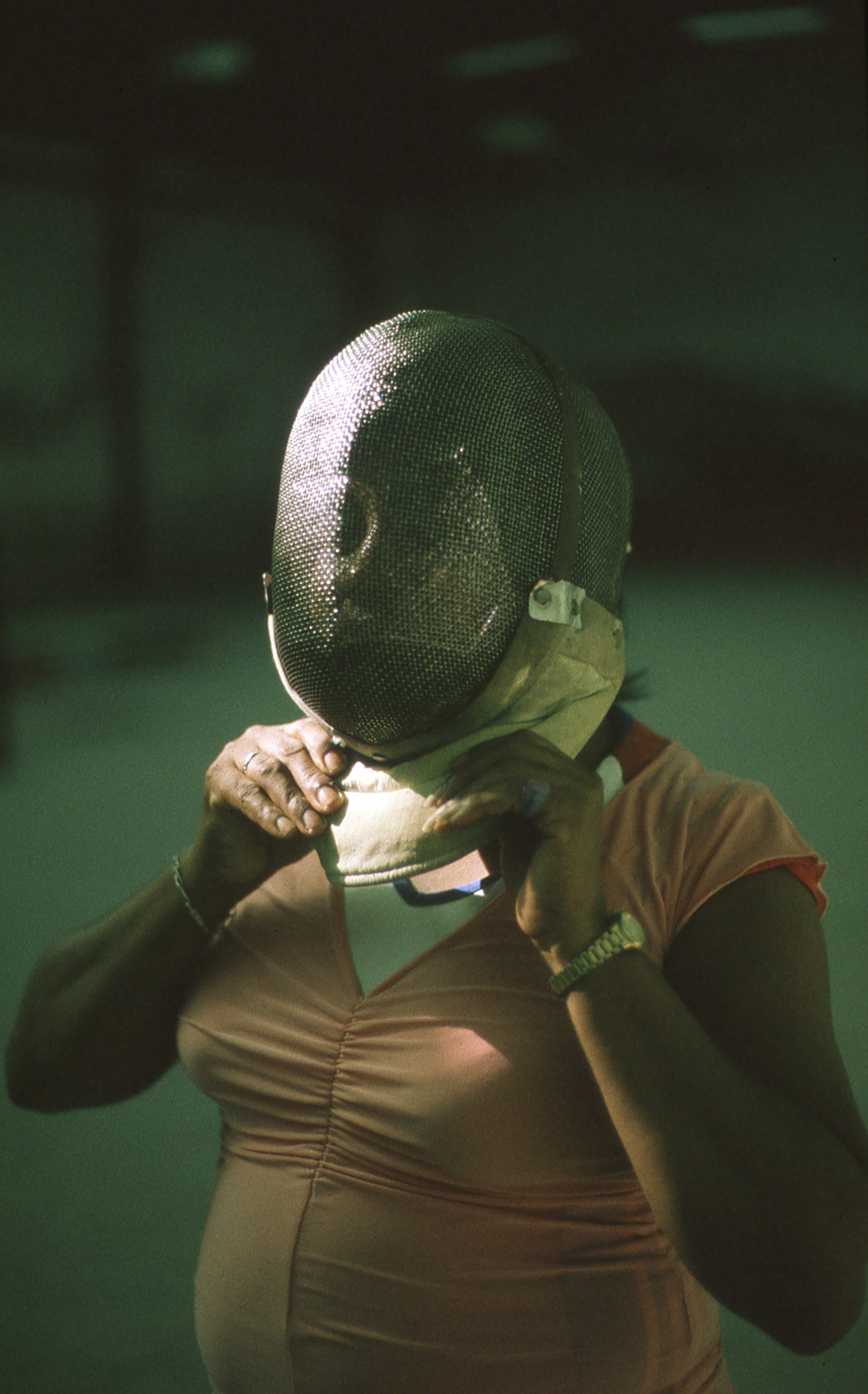 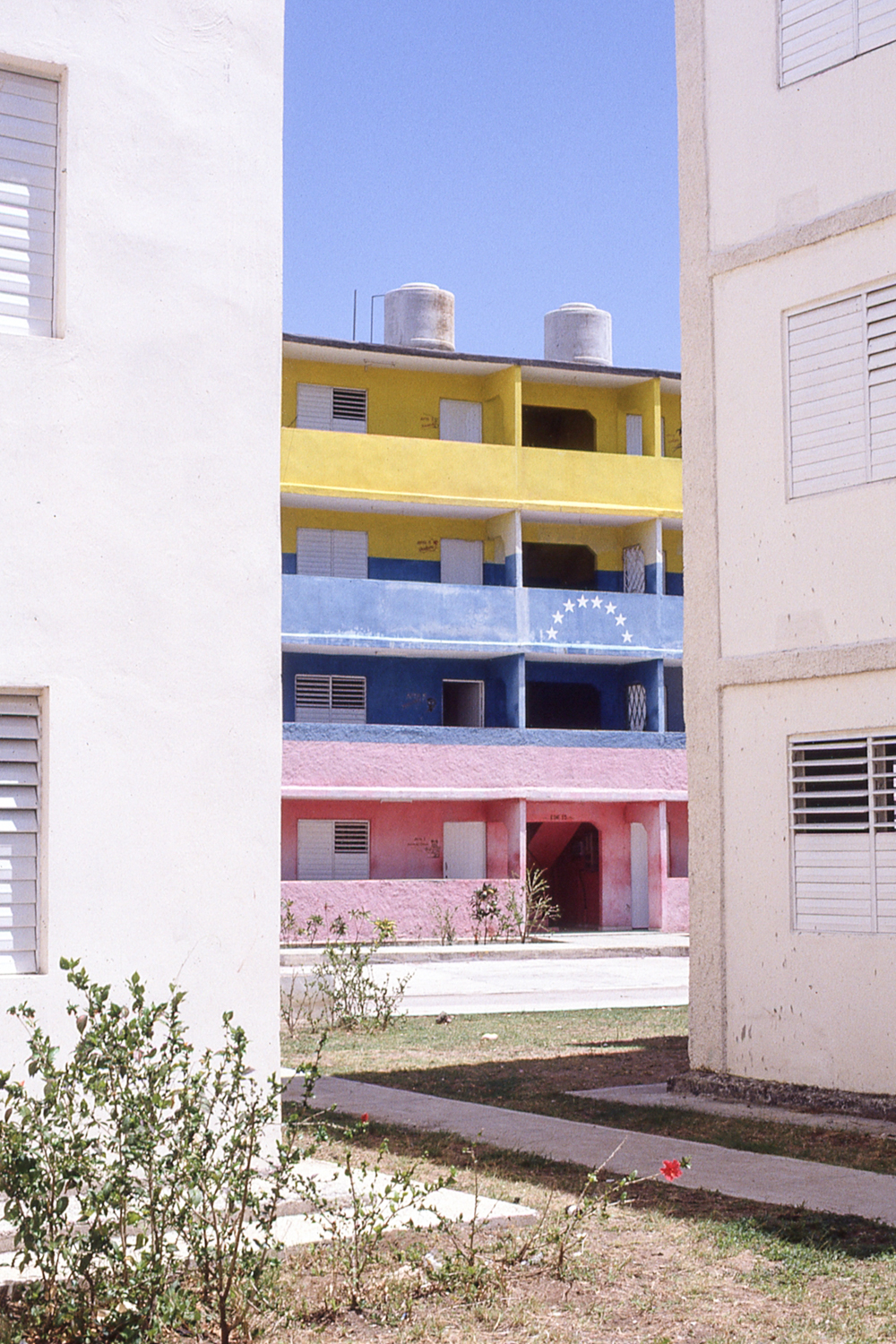 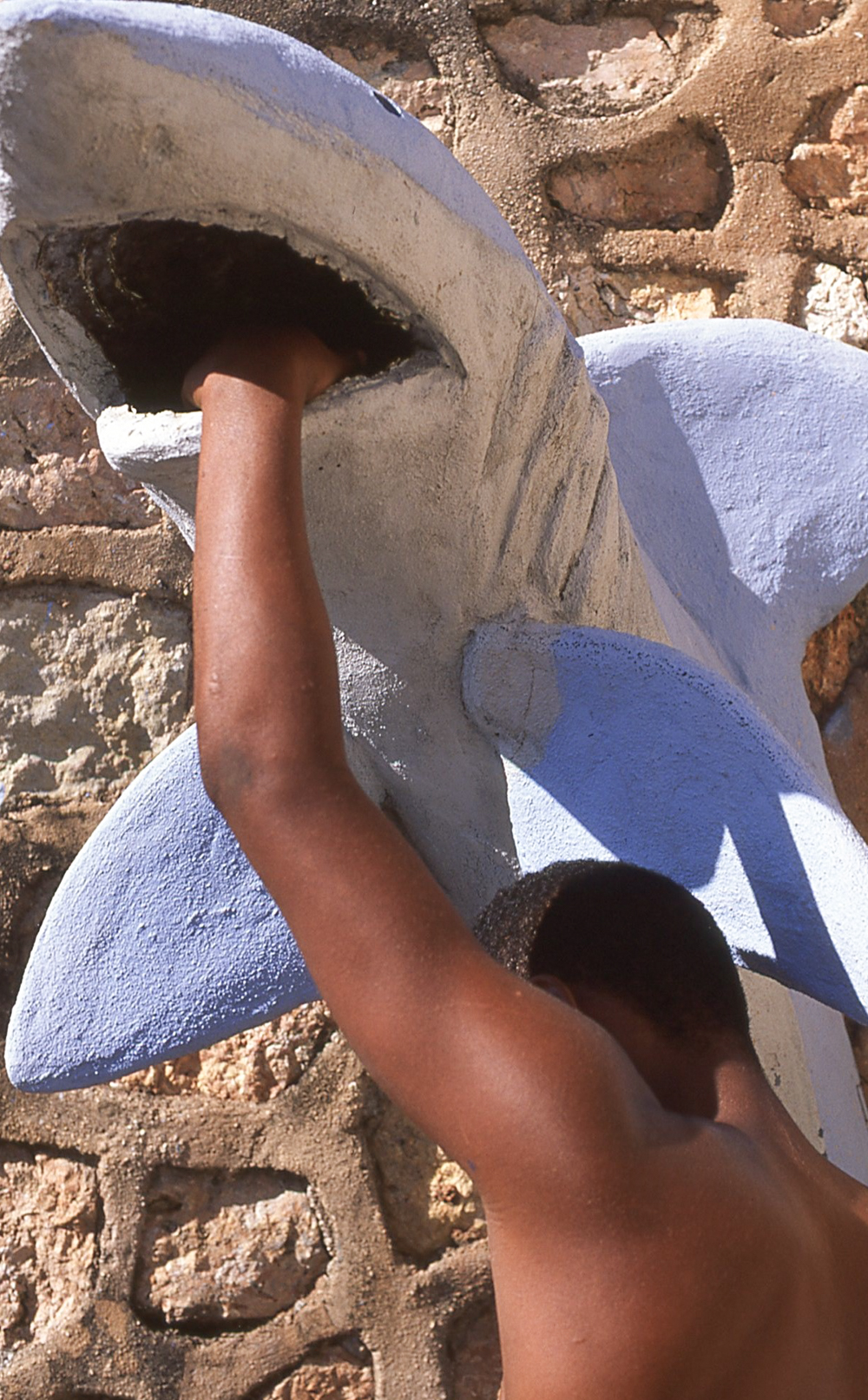 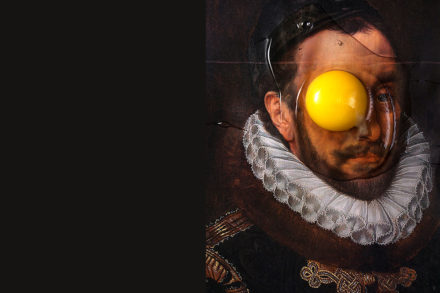 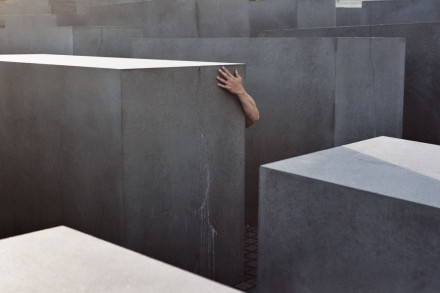 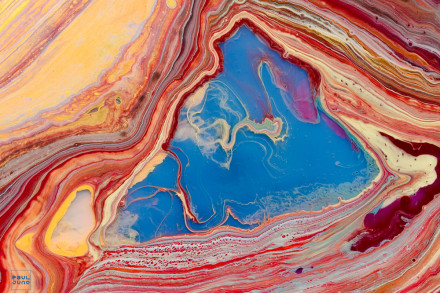