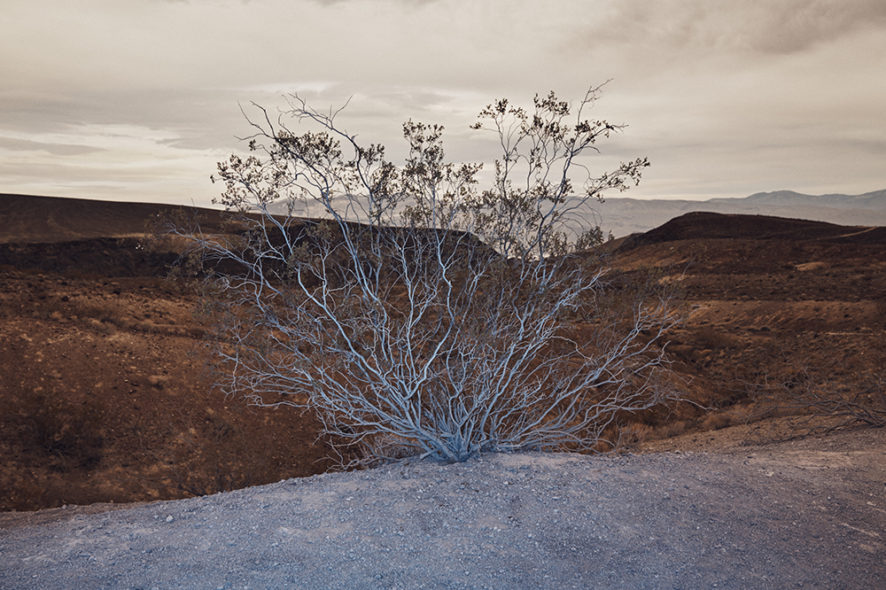 Dave Imms (b.1985) graduated from UCA Rochester with a BA (hons) in photography. He now lives and works out of London, UK.

“I define my pictures as fine-art-meets-reportage; at least that’s how I like to see it. Portrait driven, I’m very interested in people, what they do, where and why.  Funeral Directors, Squash Clubs, Air Cadets and Factory workers and all the rest, each with their own particular passions, motivations, dogma’s and belief systems. Every project starts off a plain canvass for somebodies rich tapestry.
I have a curiosity to see what people do with their lives and discover what we, as people, are capable of. This curiosity goes further than the occasional snapshot more often than not, as the majority of my work is project based. I suppose the crux of the curiosity is that aside from just making pictures, invariably I get to learn something about myself as well as the people I photograph.
Although I am predominantly UK based I make work all over the world. There’s something about being a tourist that owes itself to my pictures. I think it’s seeing things for the first time and having that foreign disconnection…the romance of being an outsider.
I’m motivated by the banal, mundane and macabre in both people and place. As a result I’m drawn to a lot of nothingness and I see a premier aspect of my work is portraying that.” 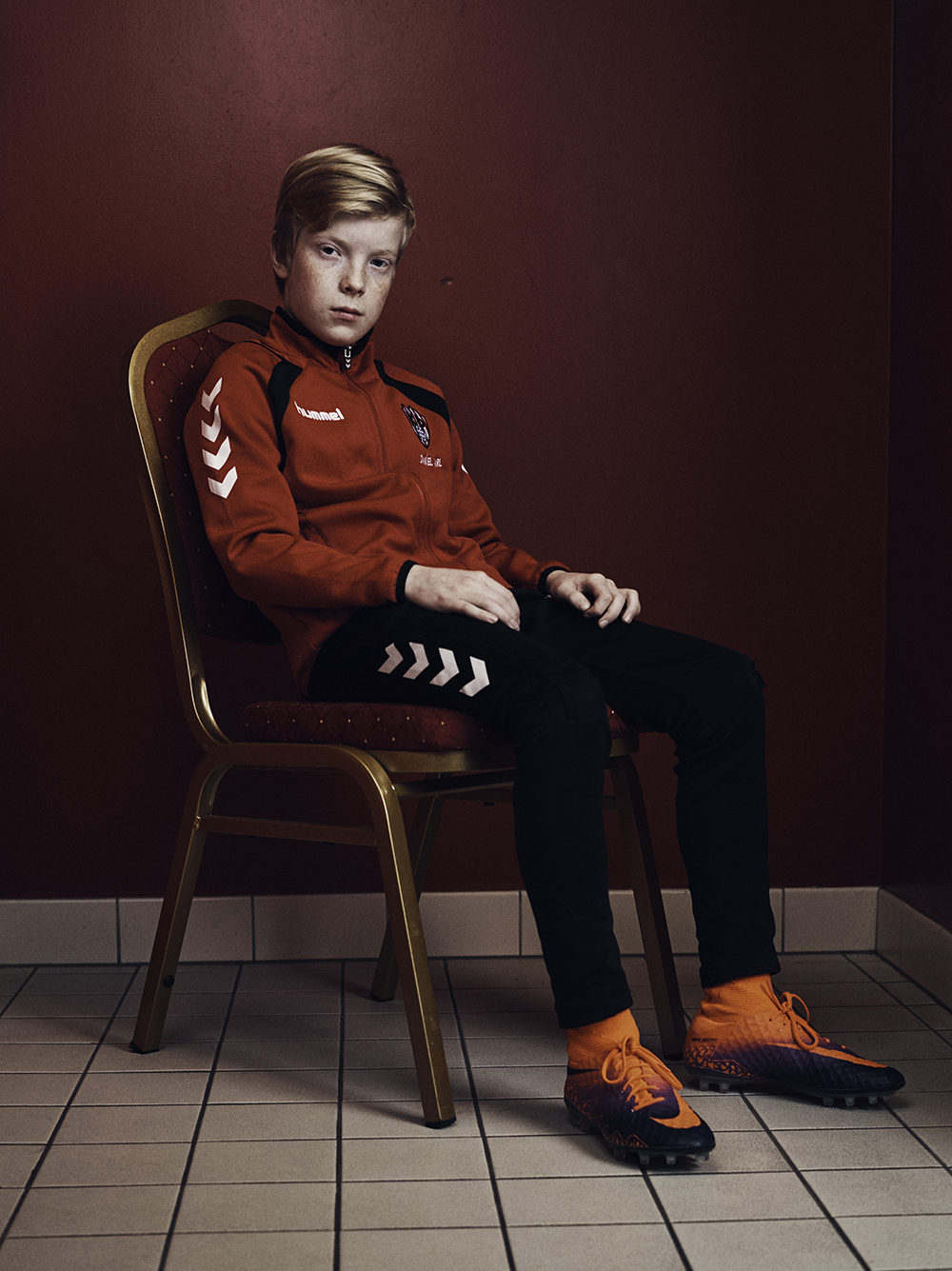 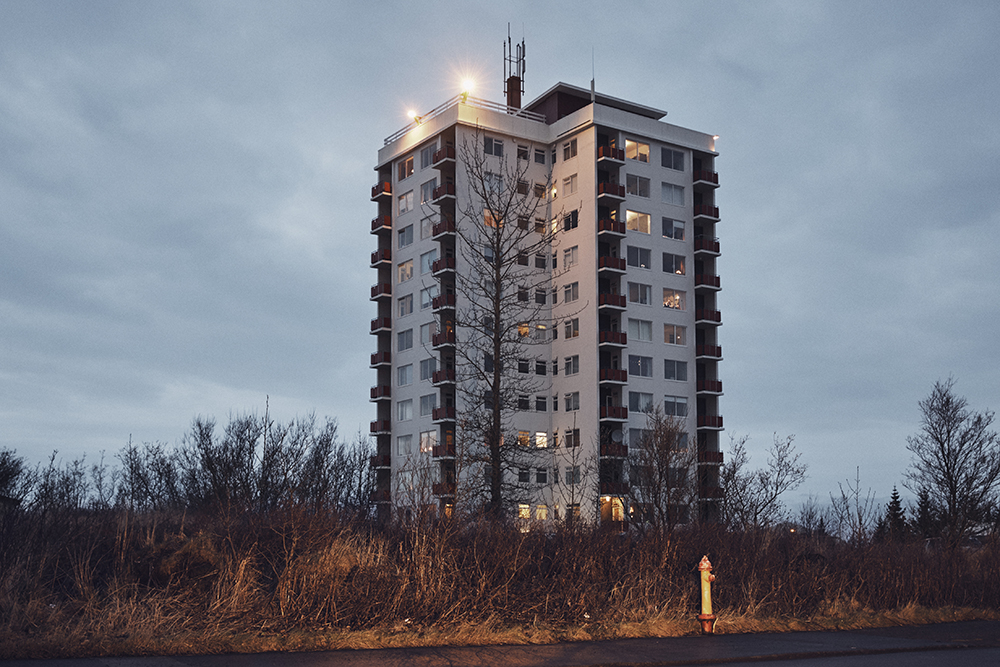 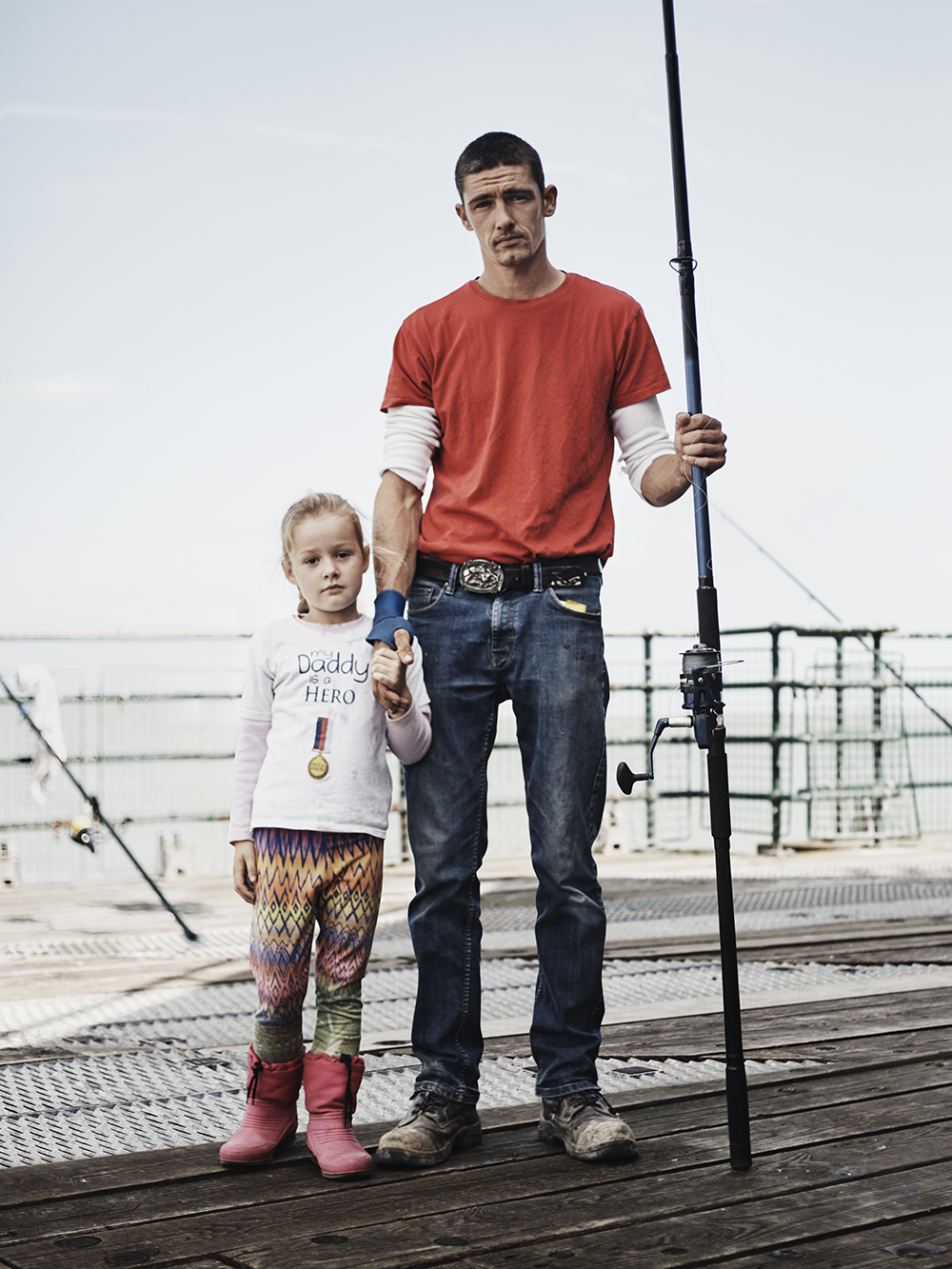 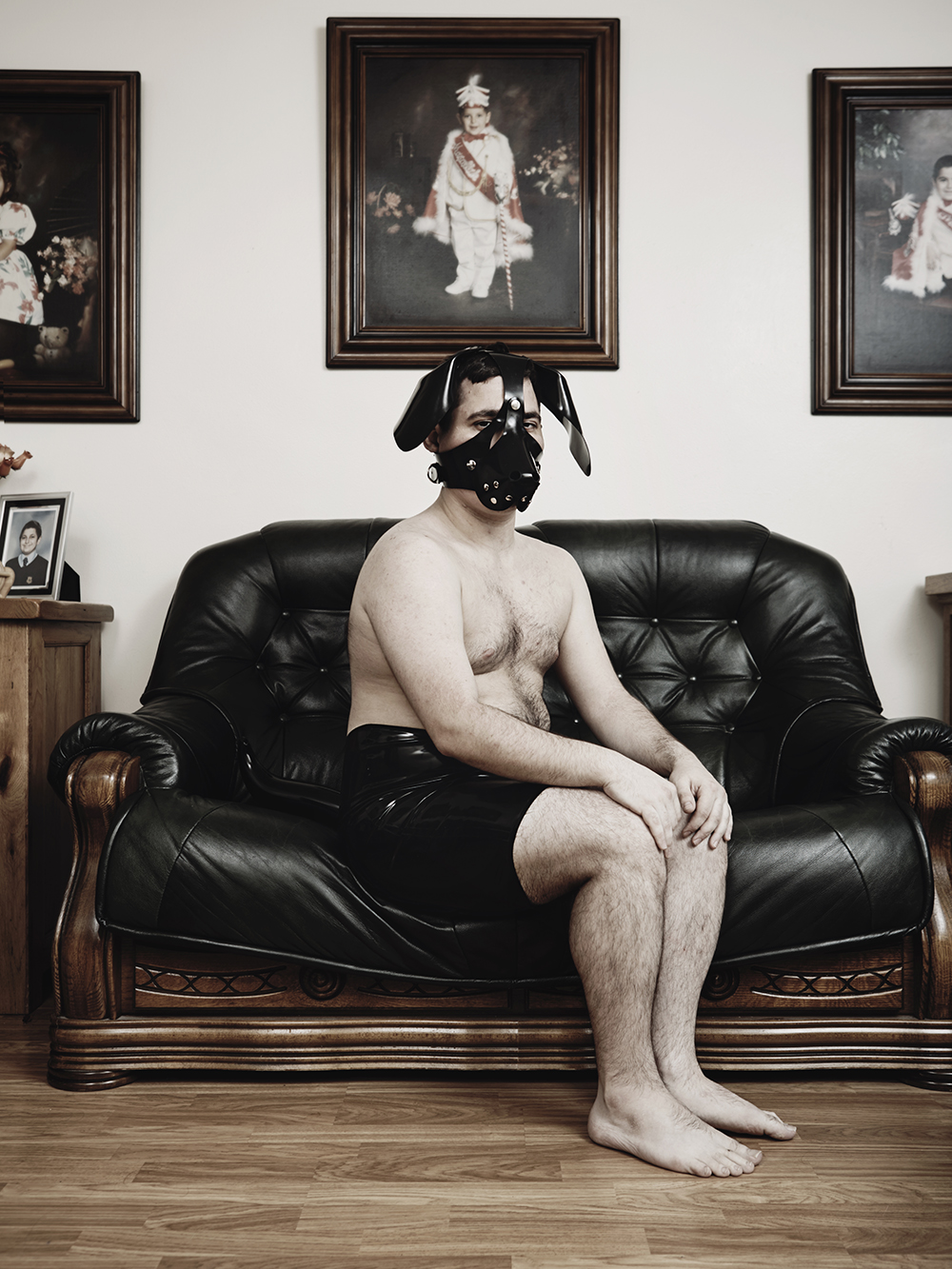 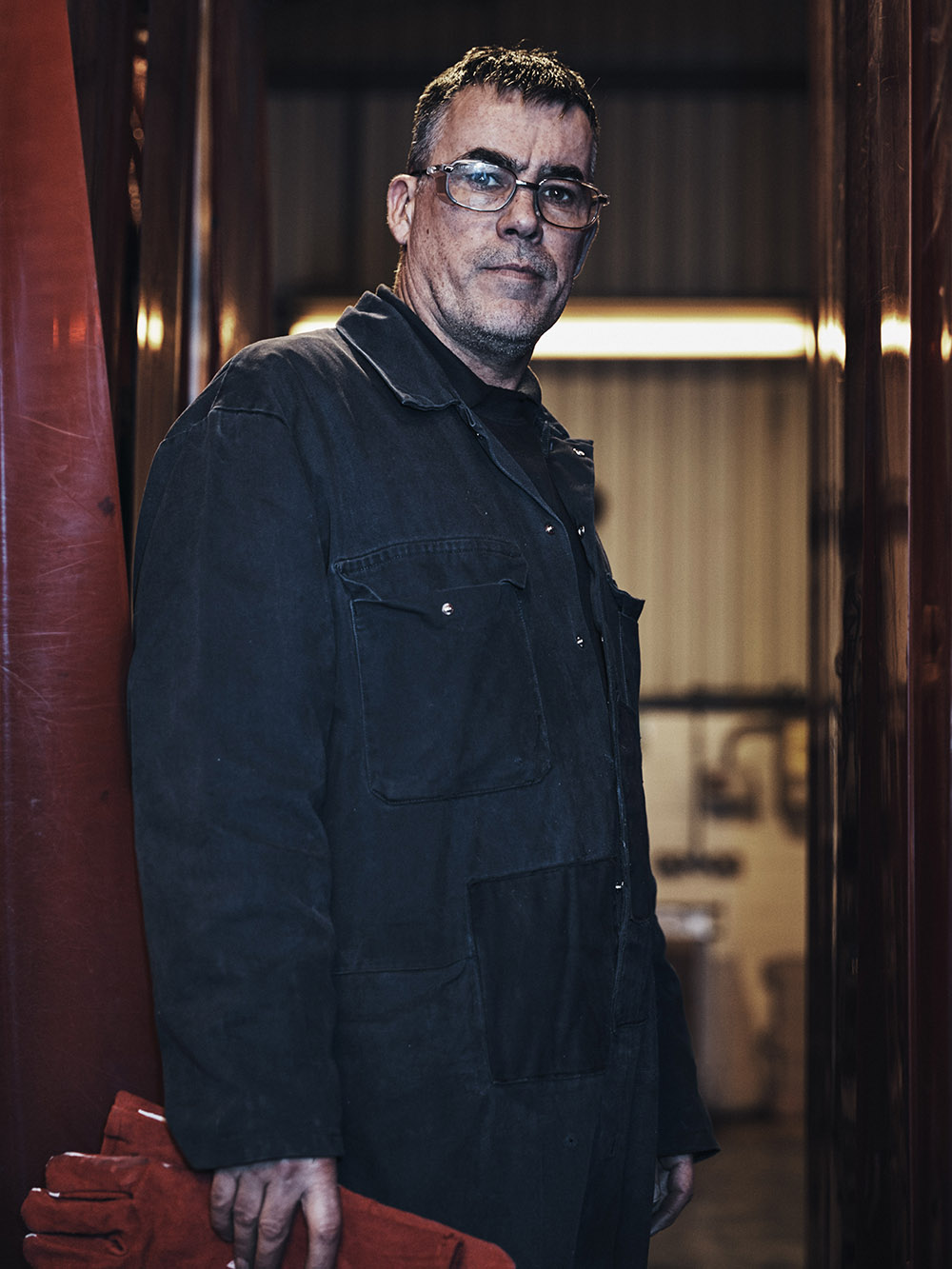 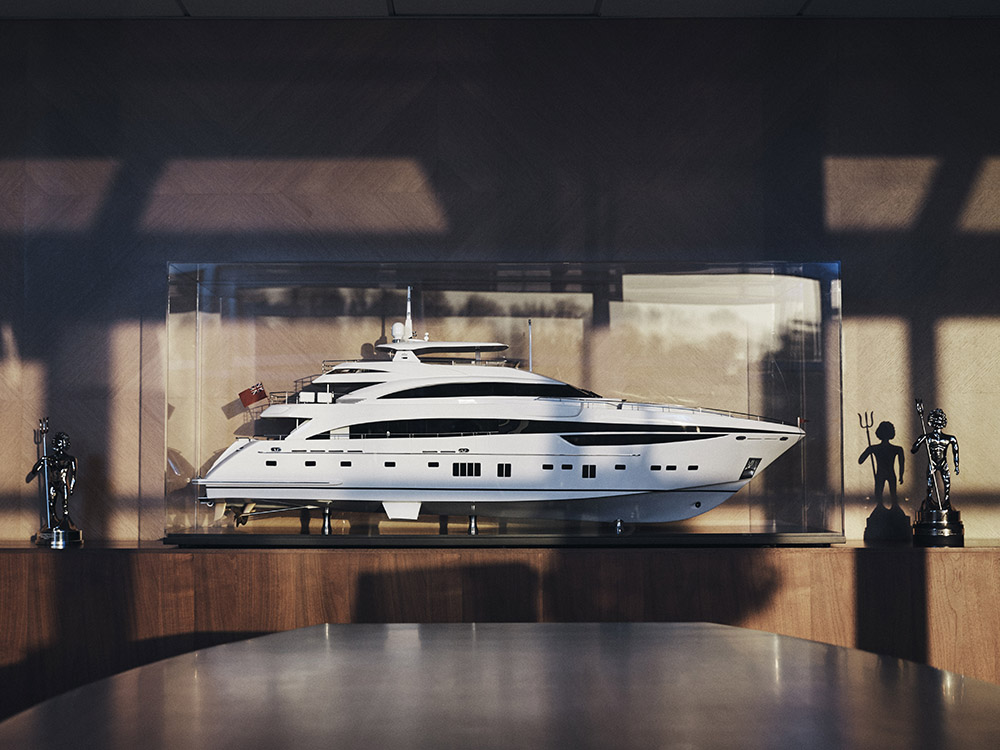 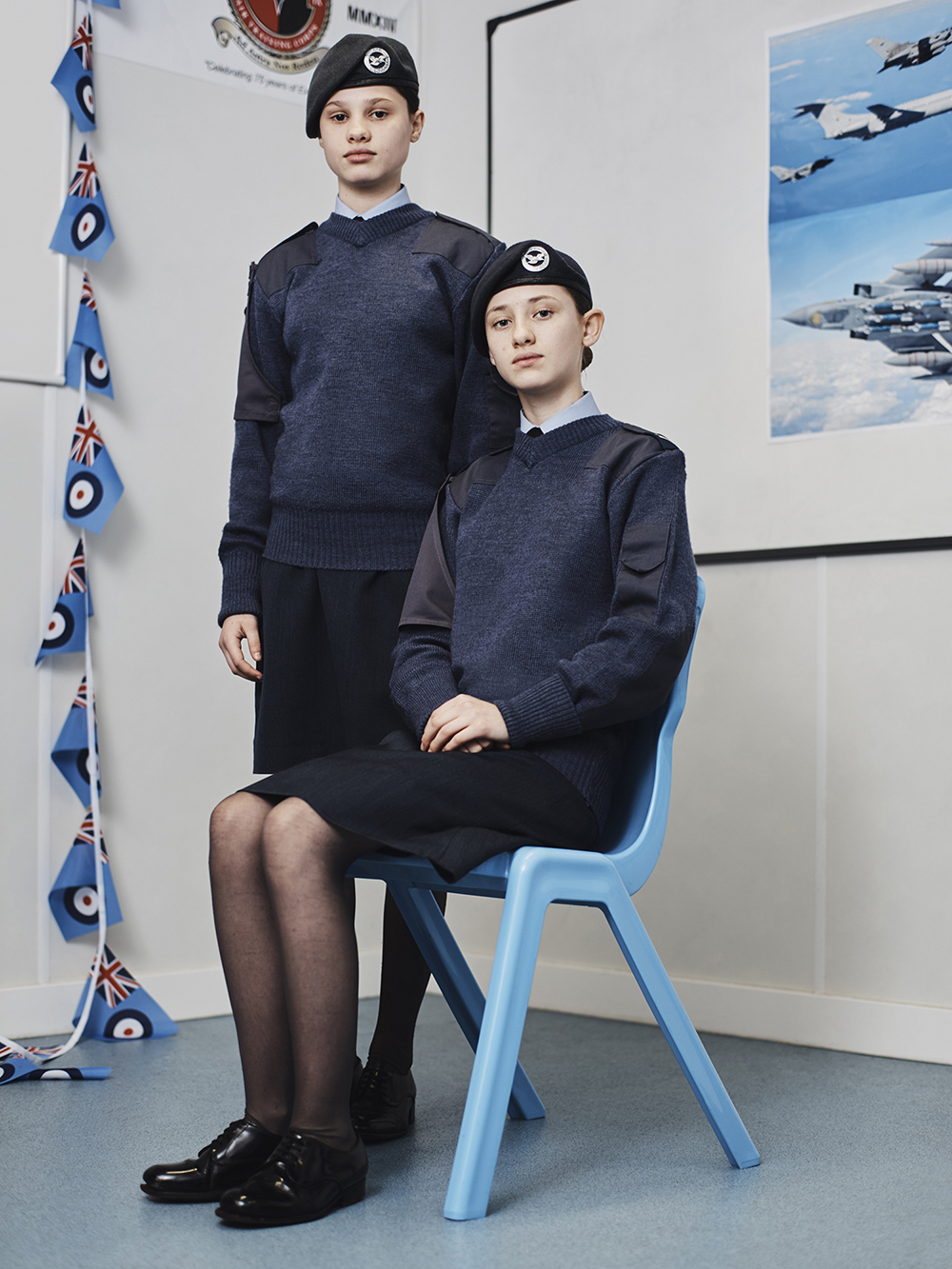 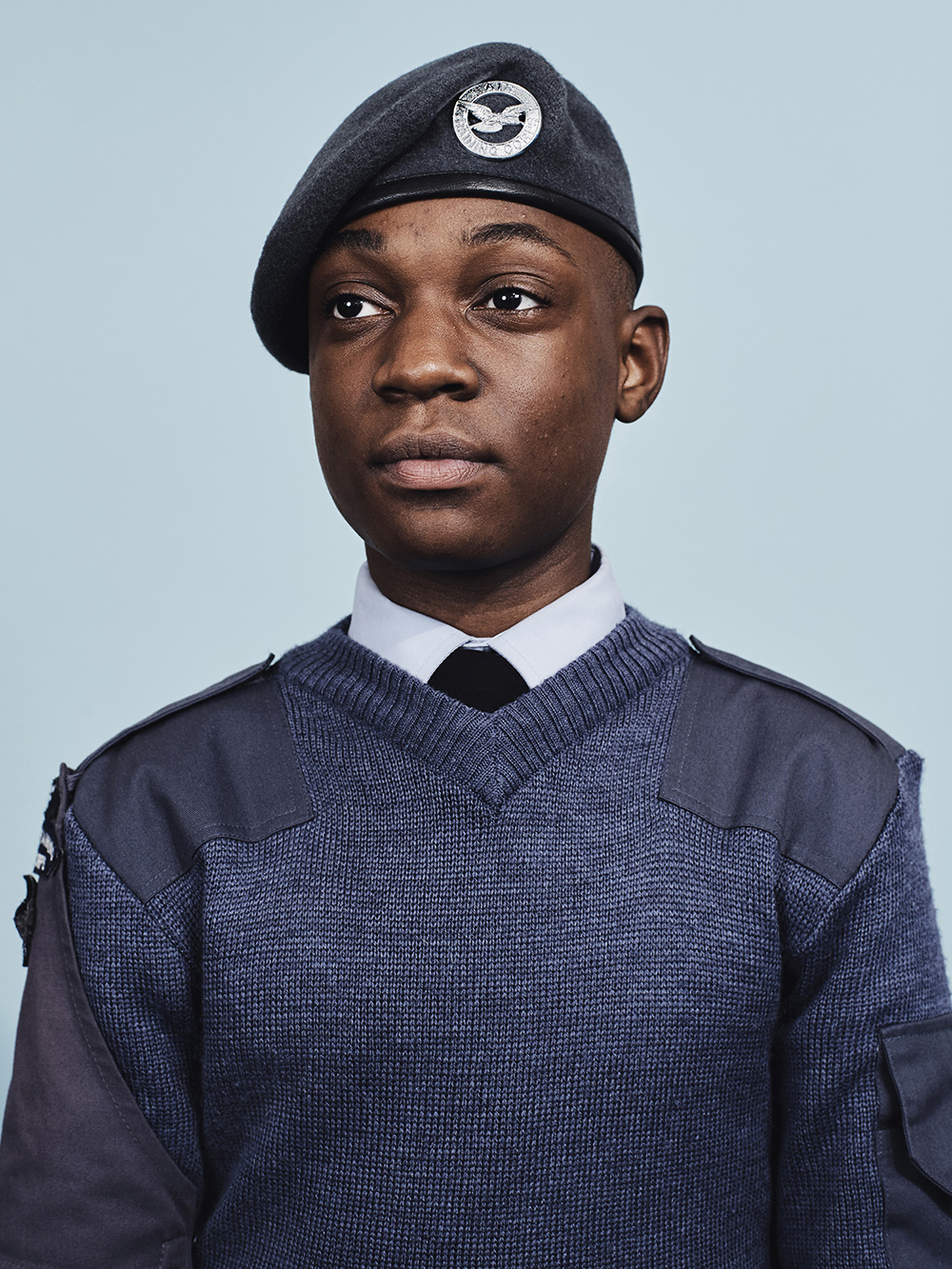 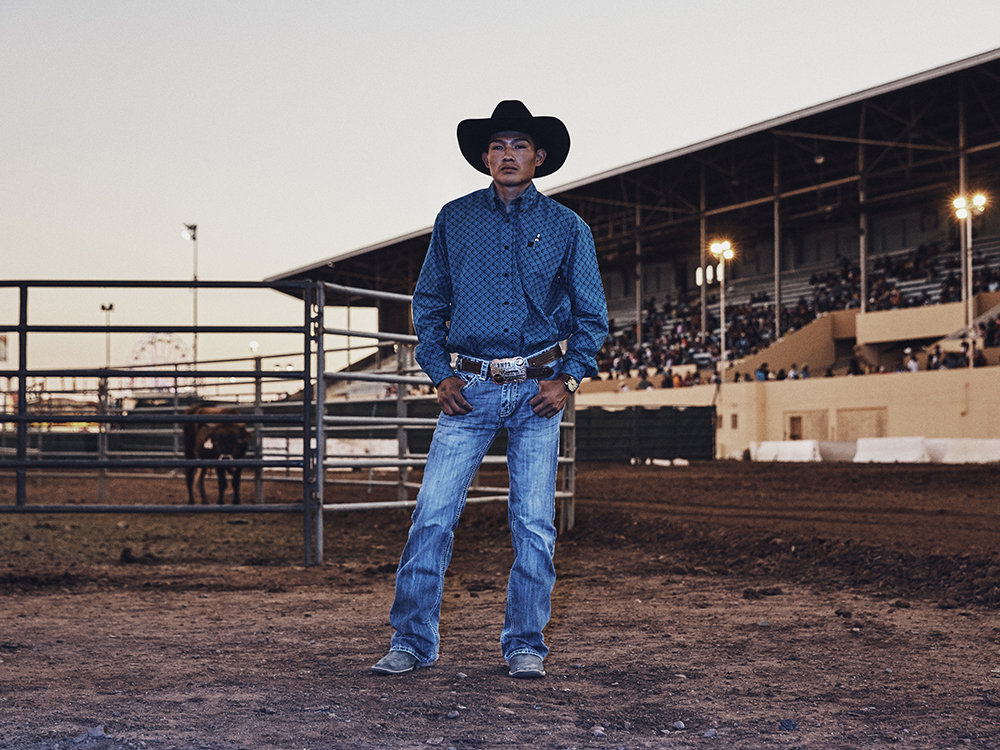 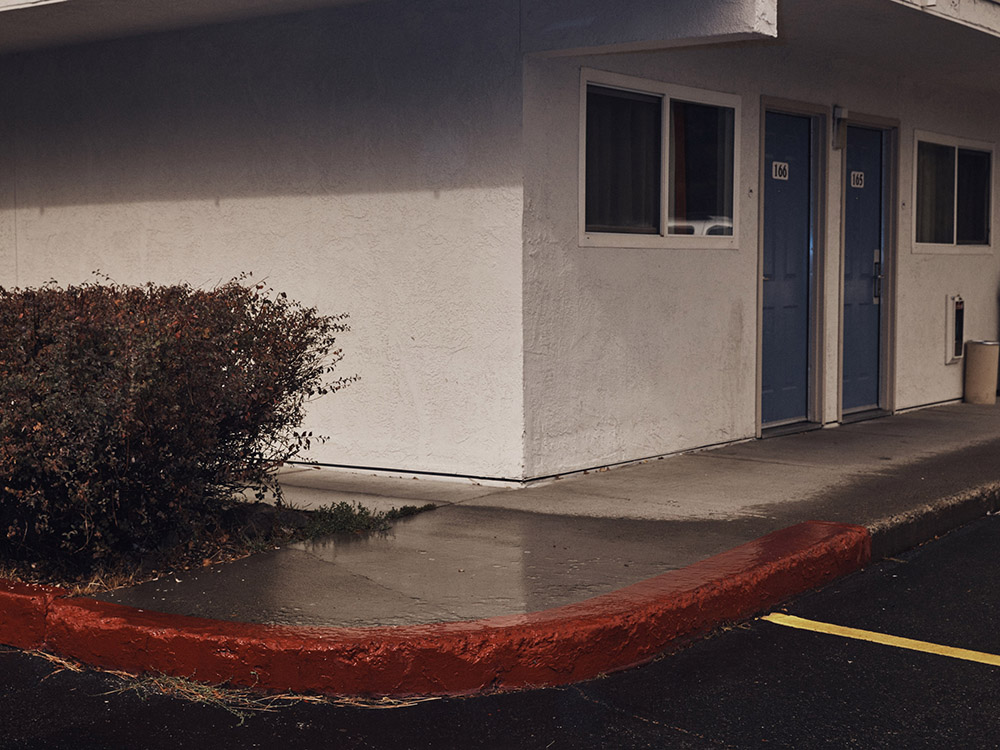 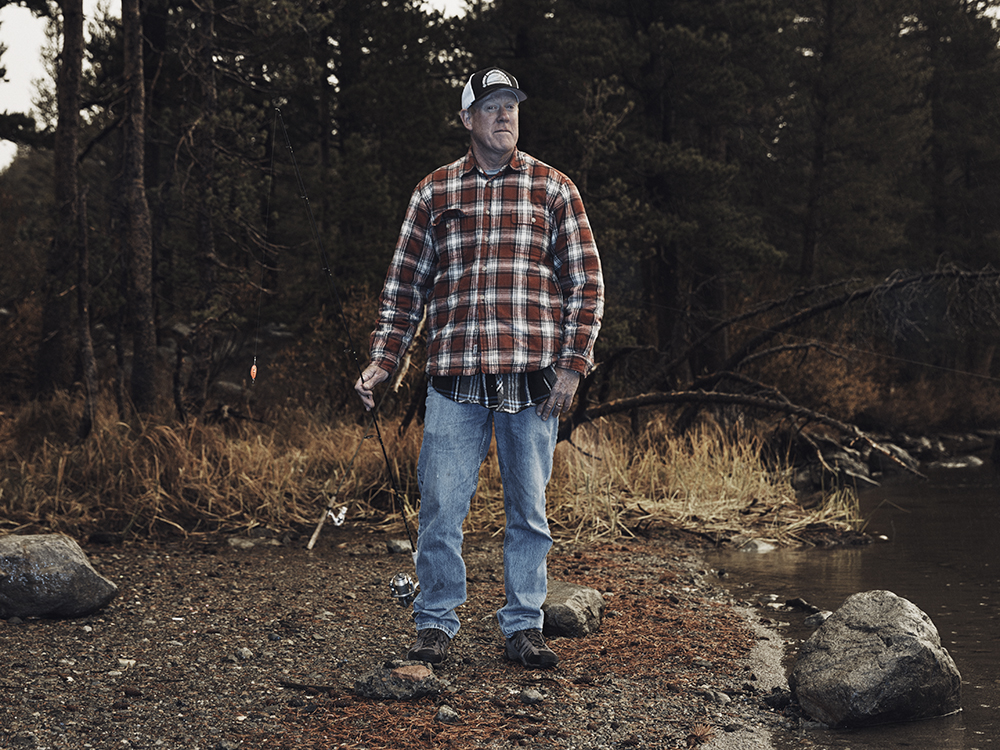 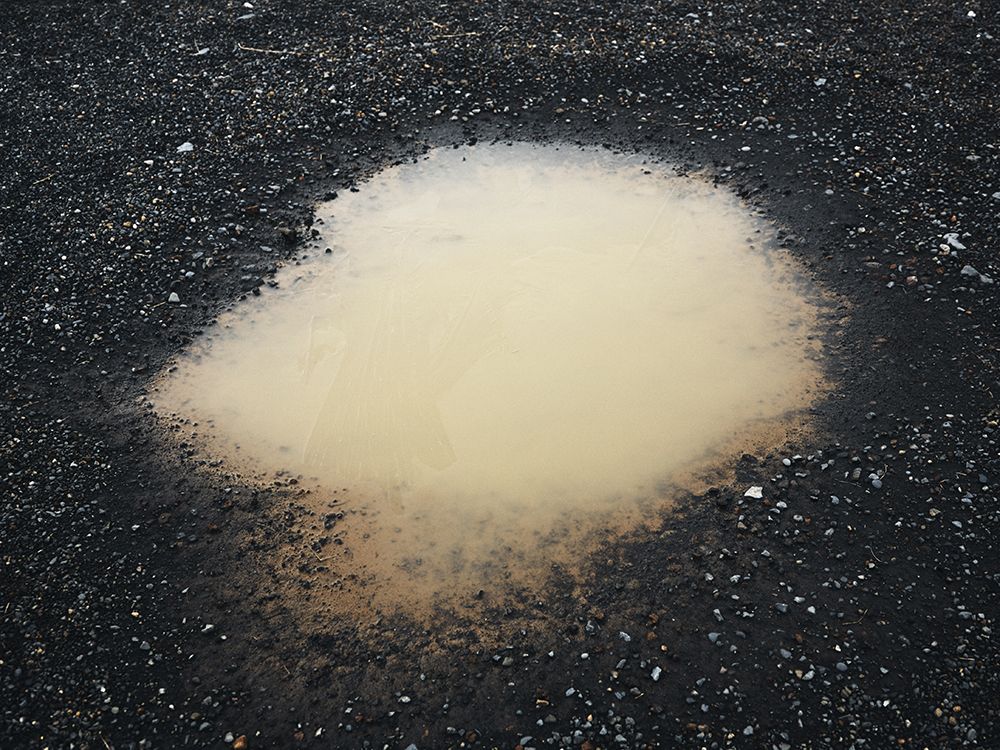 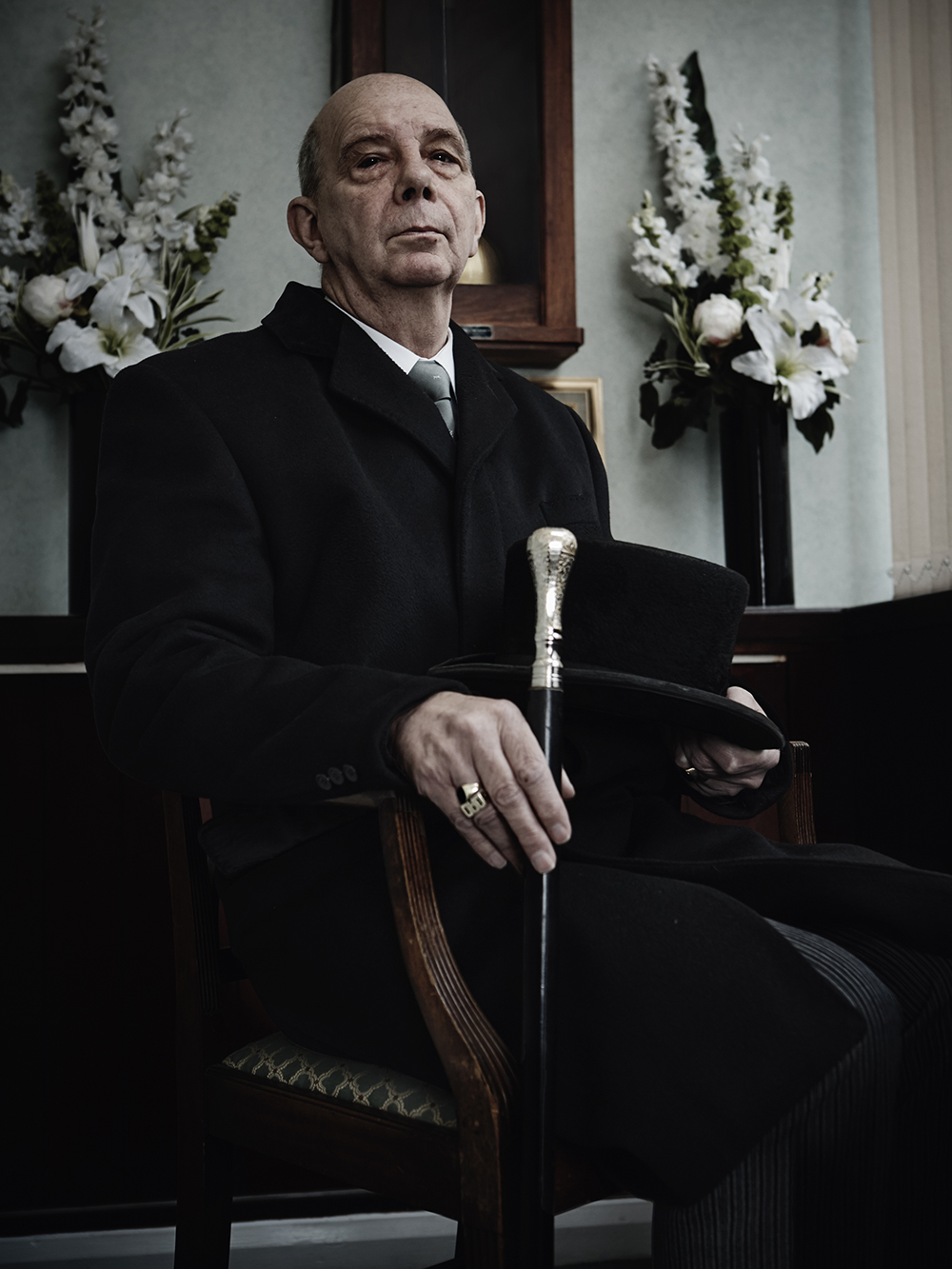 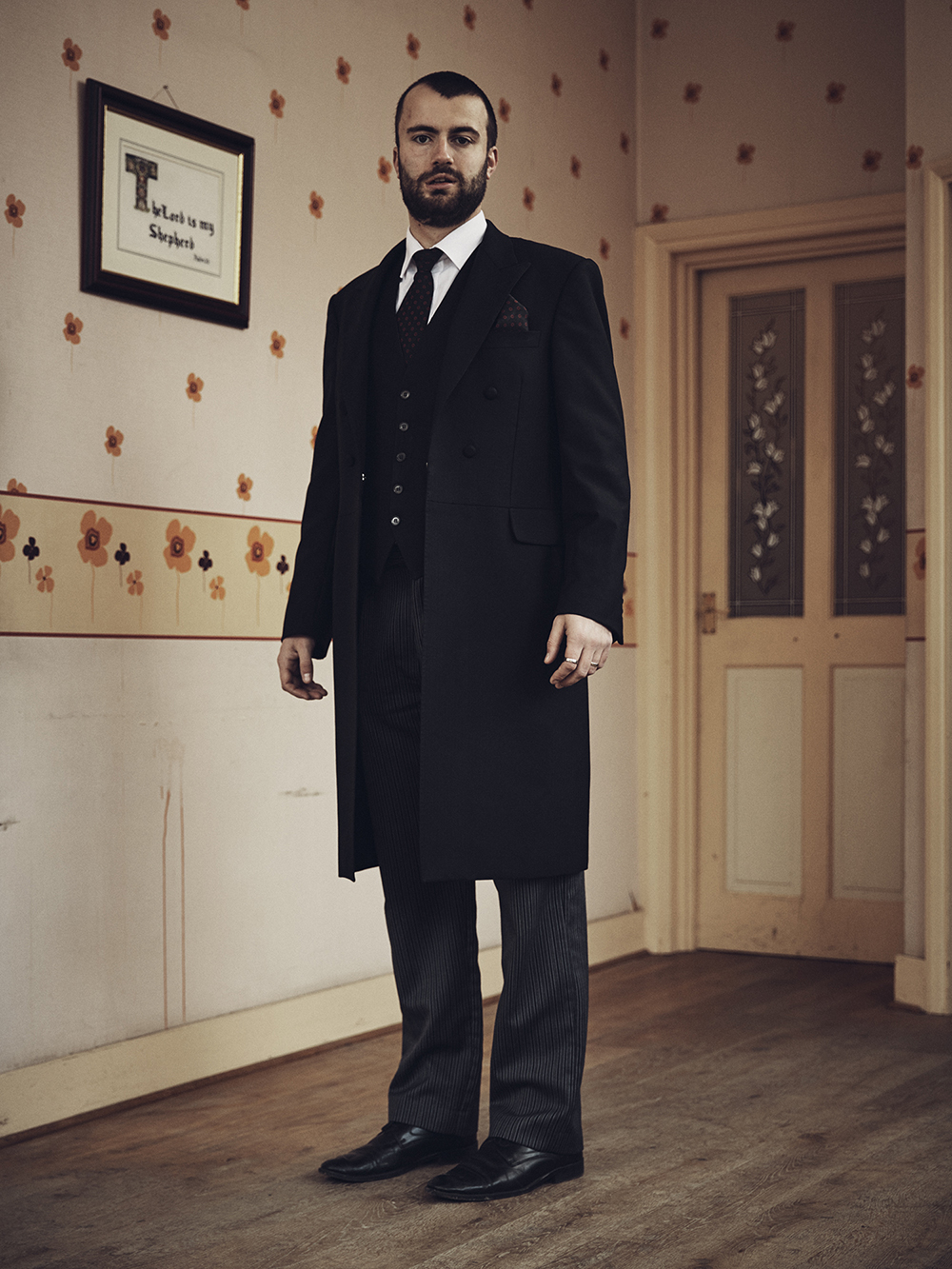 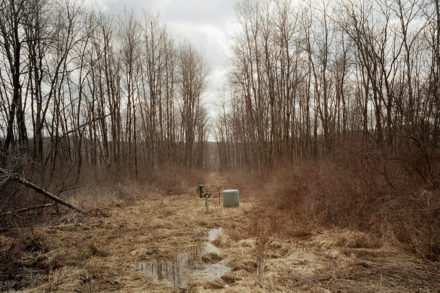 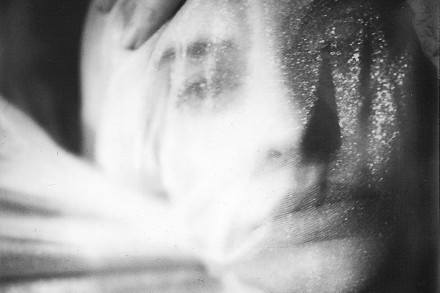 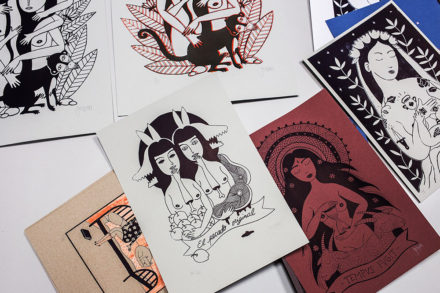 By Archive Collective Magazine Published on May 20, 2017