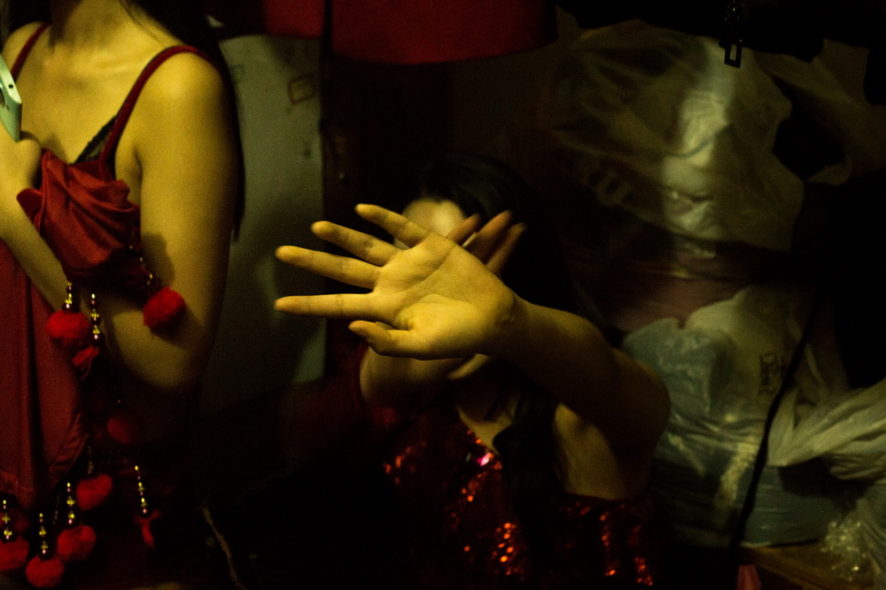 “Transvestites, girls bathing in tubs of beer, drunk actors and even more drunk visitors. All of this converges in the club; the club where I’m working. One year ago I moved to Asia to work as a dancer. During the last few months we performed in this Chinese club, which is more like a huge bar with a stage, because none of the visitors do any of the dancing. I immediately realized how many great things were going on here, that’s how the series Behind the Scenes appeared.

This is the reverse, the invisible side of the club, the atmosphere, a part of which I became. At this behind the scenes there is more burlesque than on the stage, the concentration of sexual fluids is more powerful than oxygen. There’s no falsehood – it’s not a scene, it’s their everyday life, our life, or rather mine.”

Melnitchenko is a member of UPHA – Ukrainian Photographic Alternative.

Can you tell us a little about your background?

Hi, my name is Sergey Melnitchenko. I’m 25 y.o. Born in Ukraine, living and working in China nowadays. Started to make photos in 2009 when I put an earing in my tongue and when my grandma saw it she asked to put it away and for that she bought me my first simple camera. It was her present and I really so thankful her for this. Because of this I’m already almost 8 years in photography right now. Alsoo I’m a professional dancer. 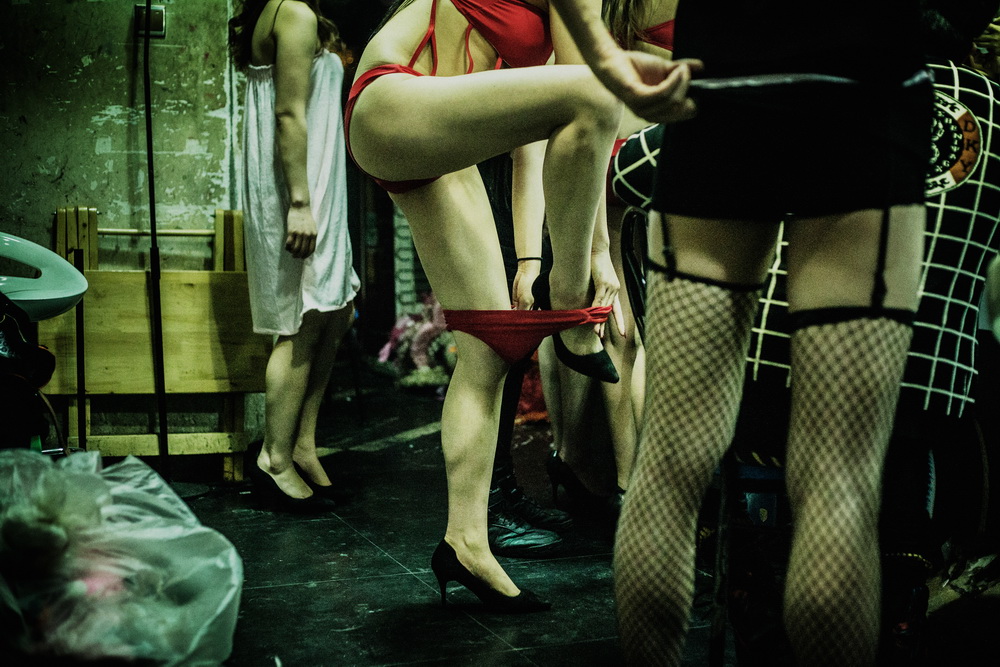 Could you tell us a bit about your initial impressions of China, after having moved there from Ukraine?

China is different. Of course the level of life here is much more higher than in Ukraine, but I don’t want to live here because it’s another world with its own culture. But I like to stay here while I can work here.

What were some of the most beautiful aspects of your experience at the club?

Everything was great because we was working there with a great team, I mean people from Ukraine, Russia and Belarus. Also our chinese choreographers and managers were very good people. It was nice to work there and sometimes I really miss that atmosphere… 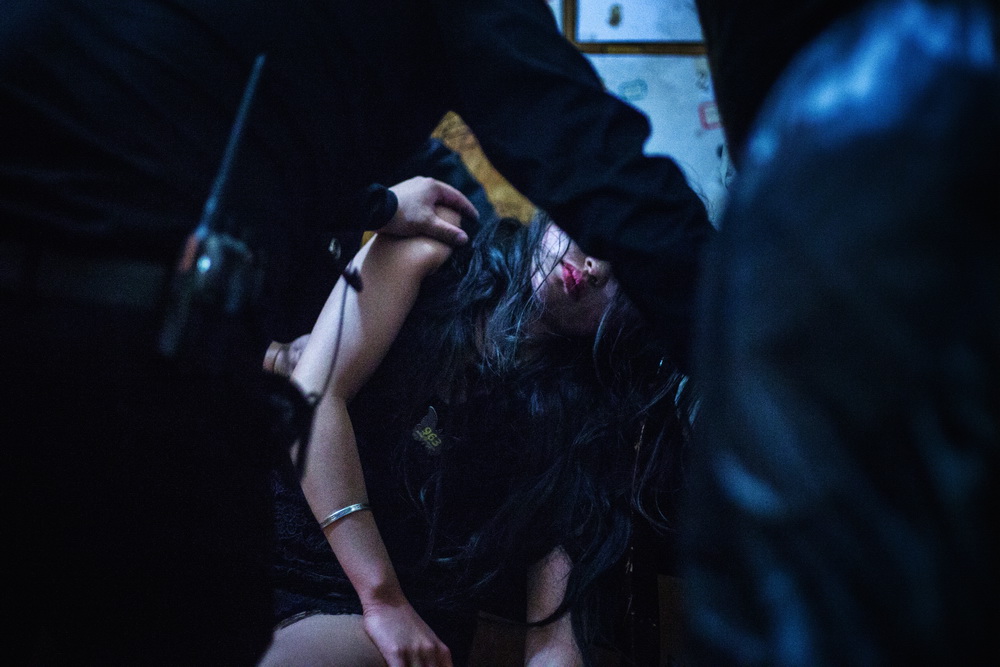 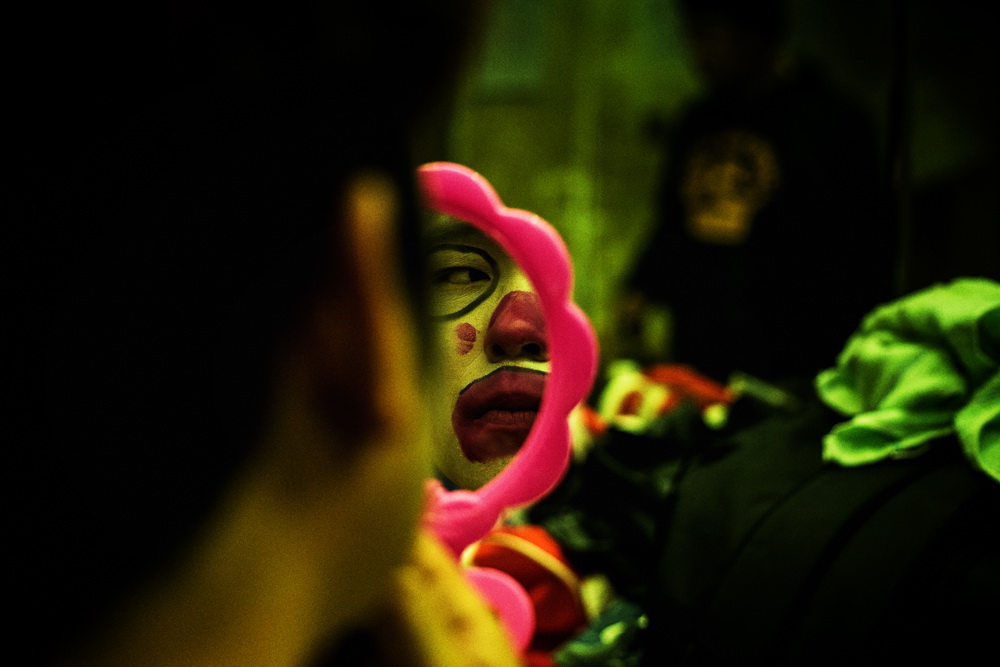 Your photos have a remarkable intimacy to them. Was the presence of a camera in such a private space well received, or did you face any difficulties at first, documenting the people and scenes around you?

When I was making those pictures some of girls liked what I was doing but some not. But it was funny and by the end everyone started to pose me and doing different stupid things on cam, so I was happy. 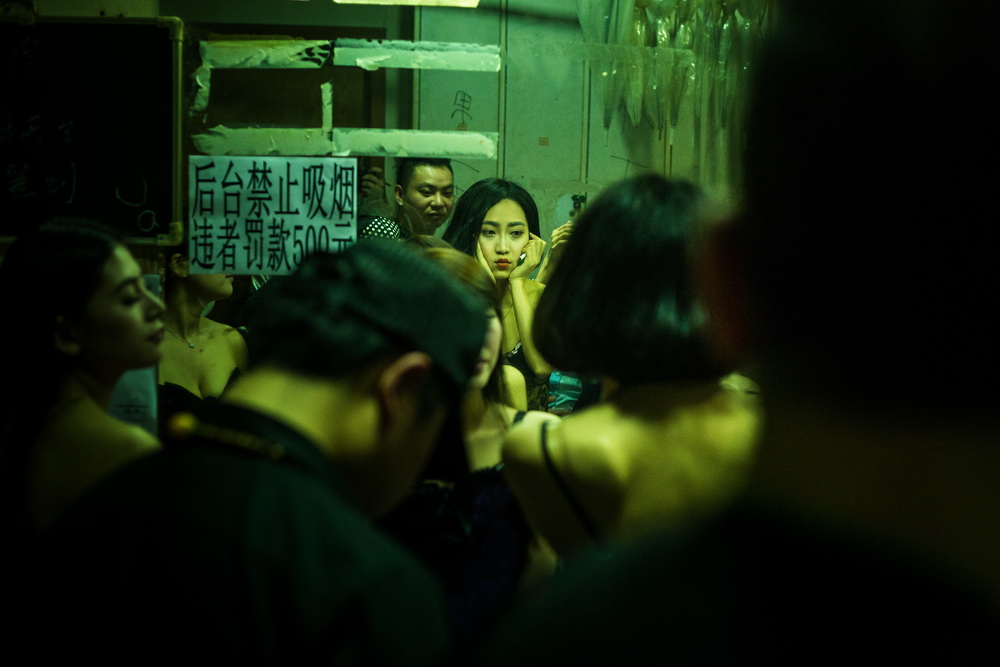 What are you up to now? Have you settled in Asia or have you moved back to Europe?

I’m still working in China like a dancer with a team. We travel around China. I’m also working on new photography projects here 🙂

Do you have any new other creative projects lined up for the near future?

Yes, now I’m working on my series which I shot in 2014 in Ukraine but just now I’ve started to make a postproduction. Also few days ago I’ve made some shots in Chinese long-distance train so will see what can I do with them too. 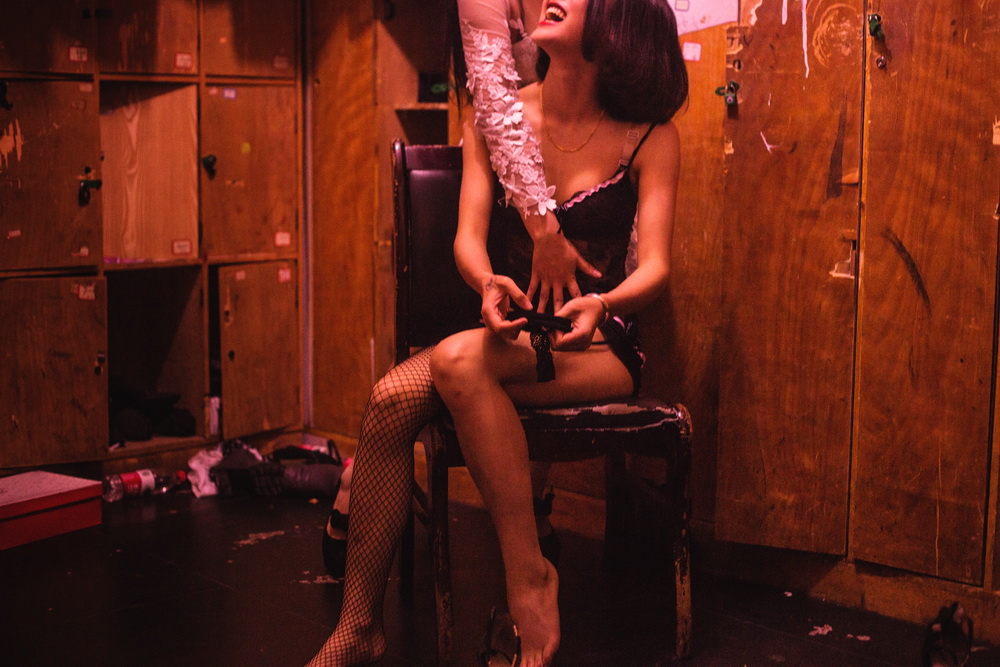 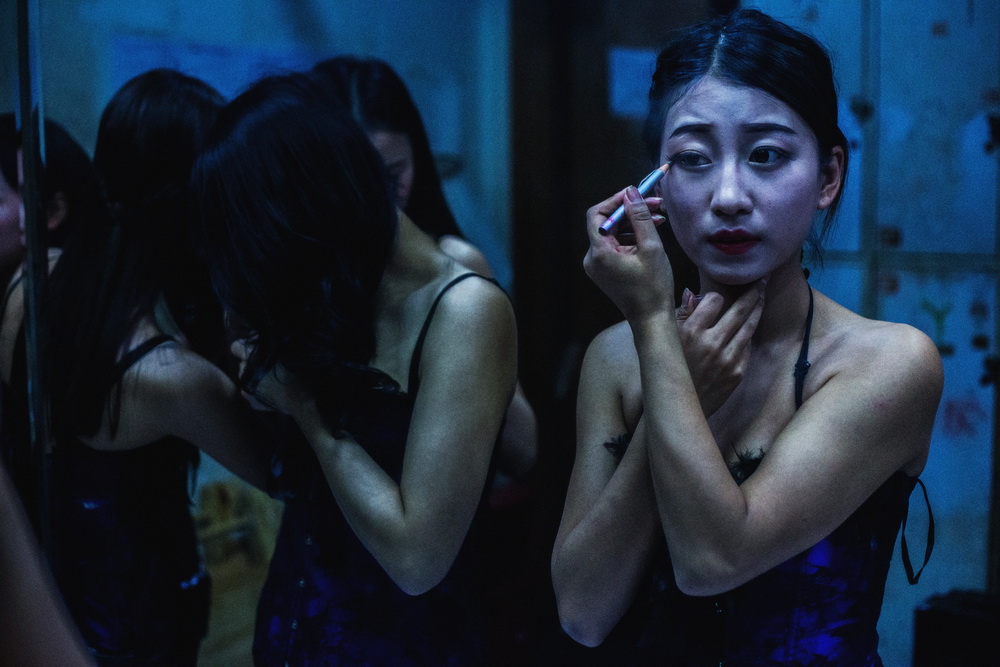 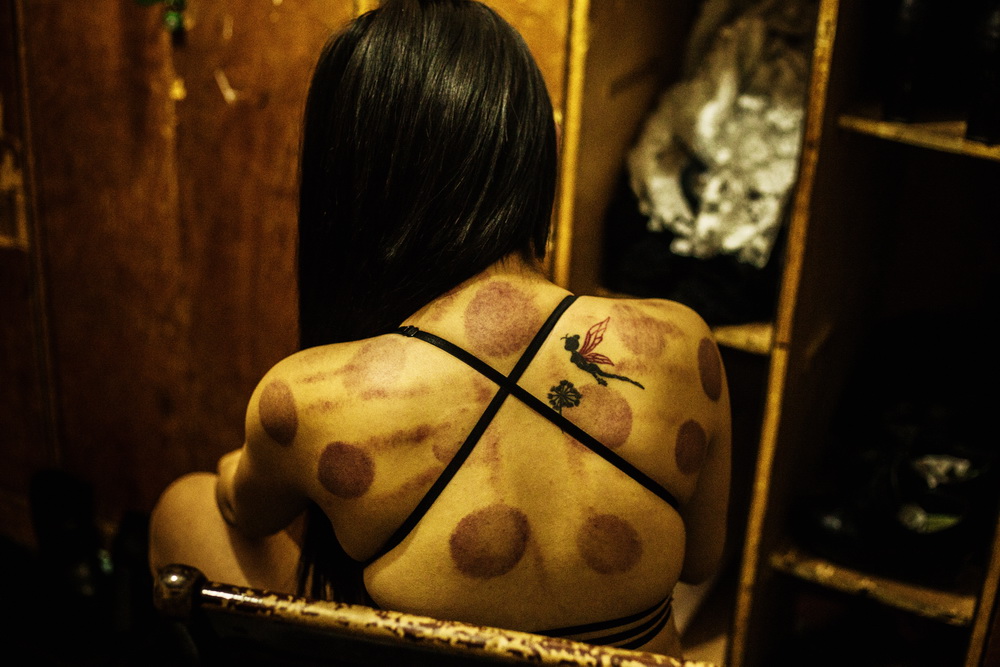 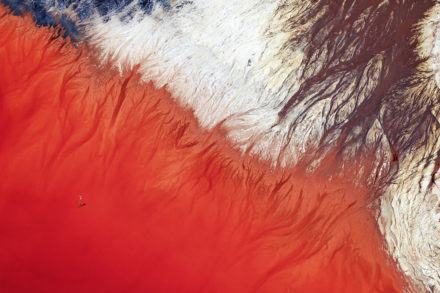 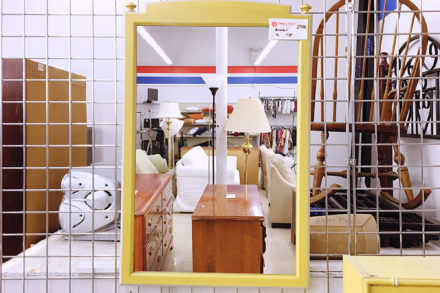