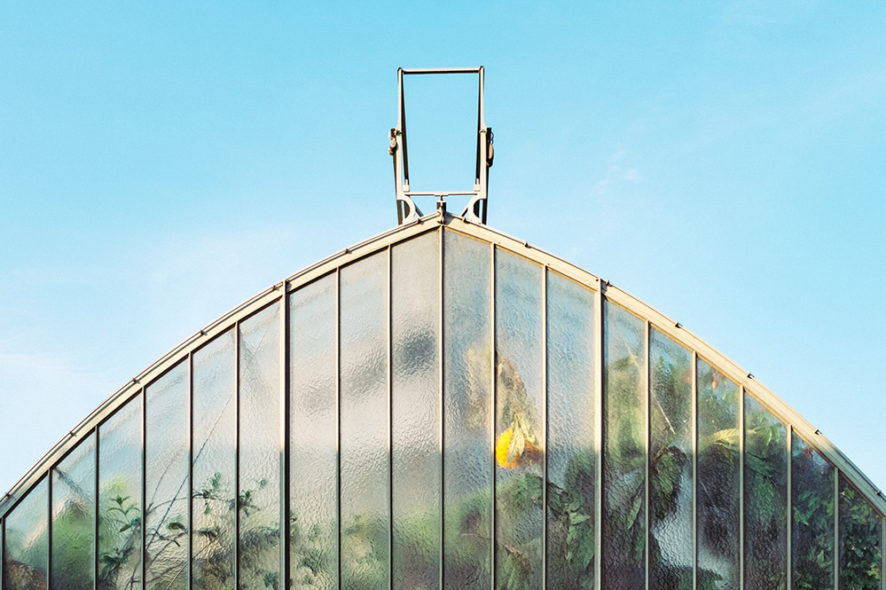 Samuel Zeller (born November 15, 1990) is a Swiss photographer who previously built his career as a graphic designer. As a self-taught photographer, he keeps his culture and language in mind while he work on projects abroad. He strives to capture the serenity and beauty found in human-built spaces which aren’t usually associated with good aesthetics – like industrial facilities. He often pushes the rules of composition and color associations that he learnt during his designer years.

Zeller’s series Botanical is a photographic interpretation of the classical botanical illustrations from the 18th to 20th century. He explore the refracted reality caught in the translucent glass which reminds him of the watercolour paper used in such illustrations. Framed by the delicate silhouette of the greenhouse, the subjects becomes paintings, and will therefore be preserved forever. For him, they are “an utopic image, a representation of reality altered by the optical propriety of glass and processed by the digital camera”. It becomes clear after acknowledging this fact that this series is also a very unusual tribute to the traditional botanical illustrators, who have been now replaced by more modern photography techniques. 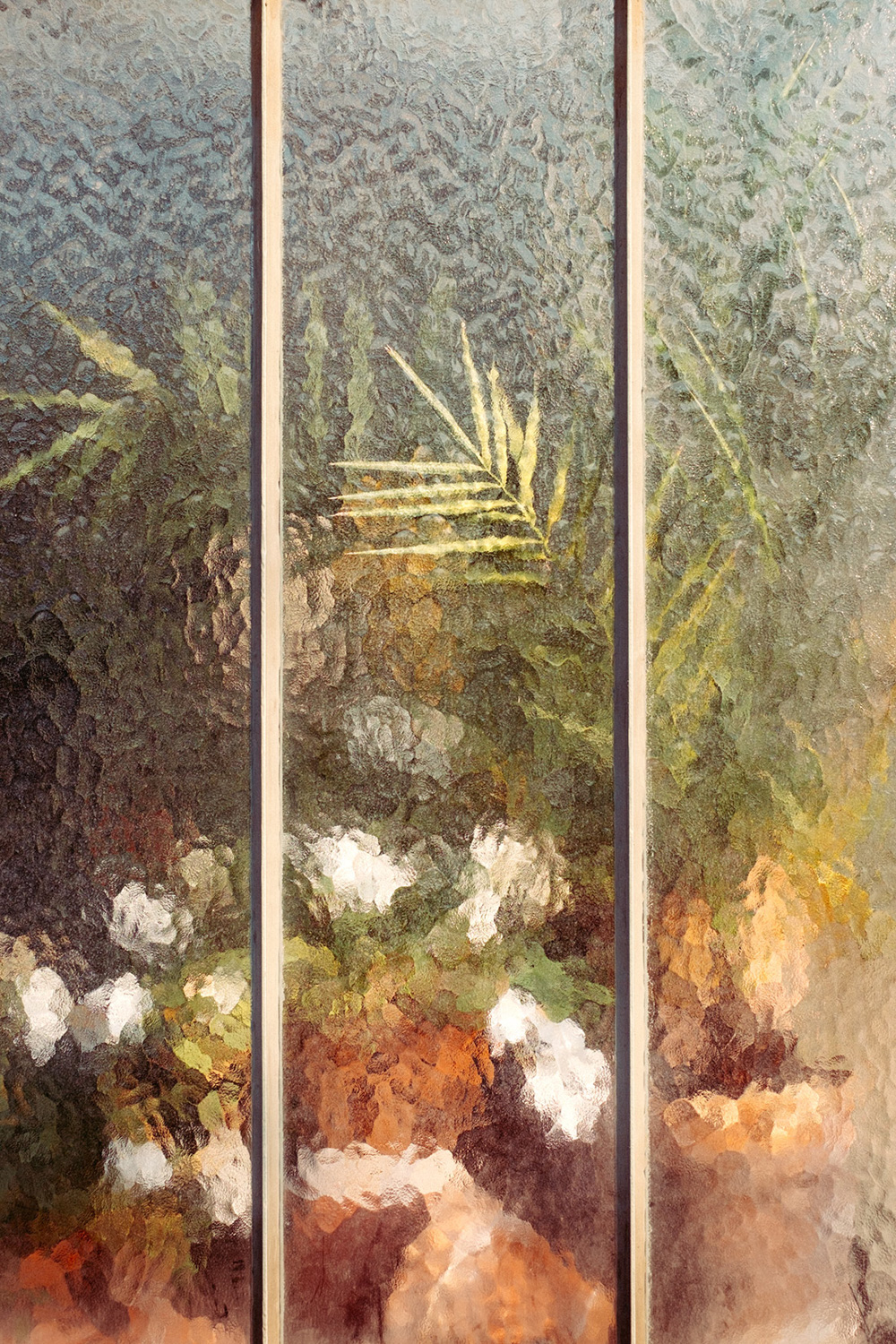 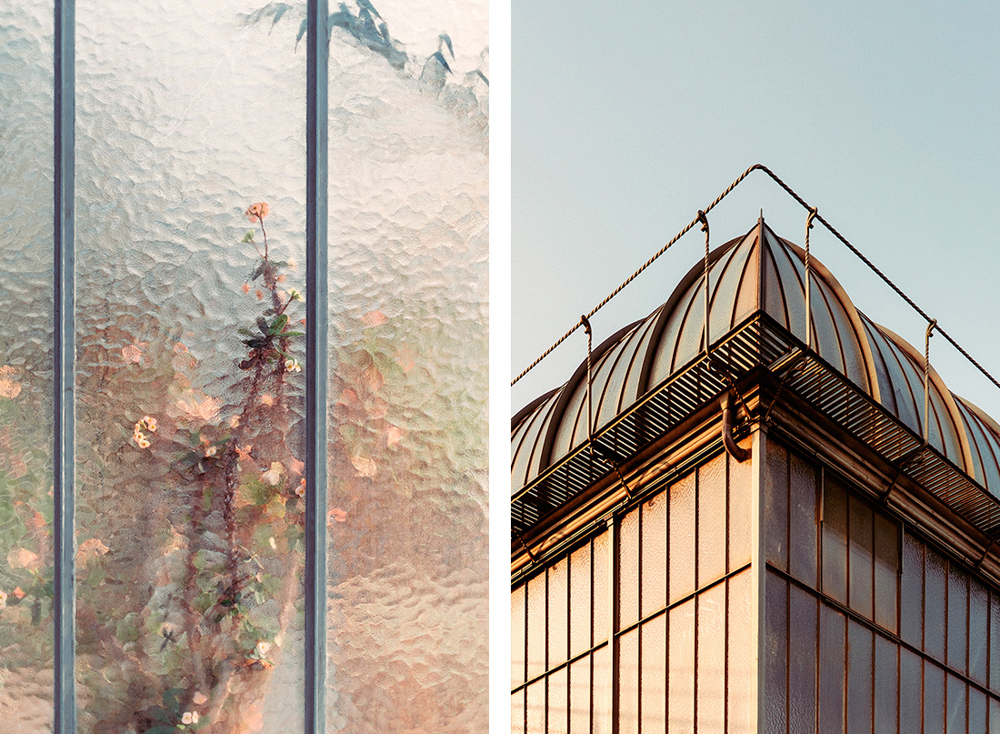 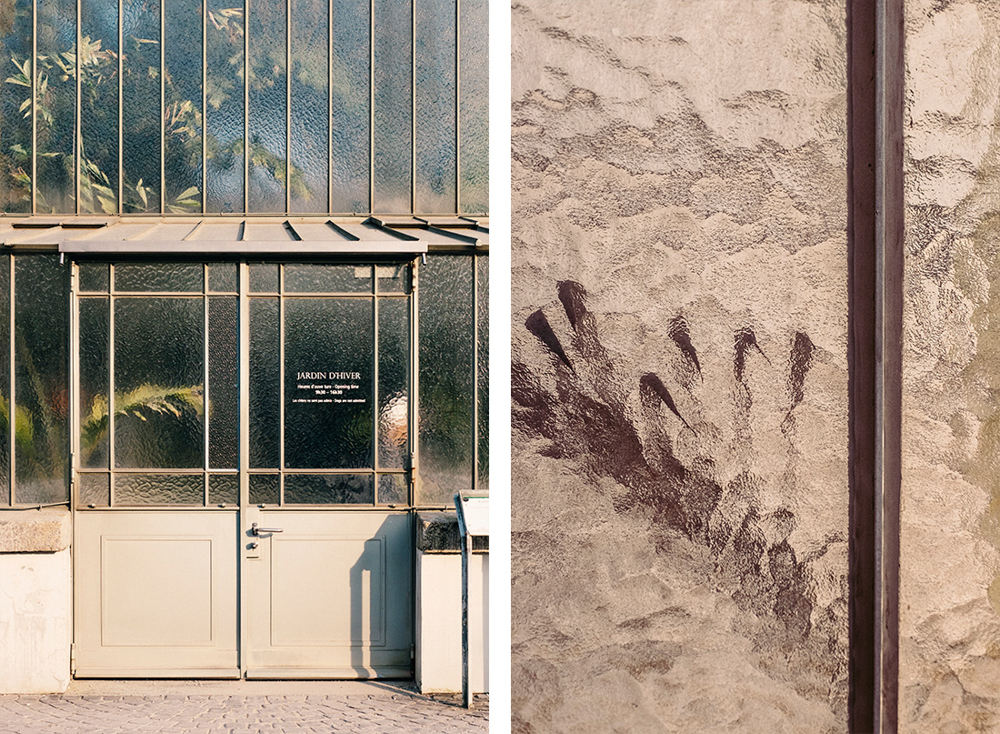 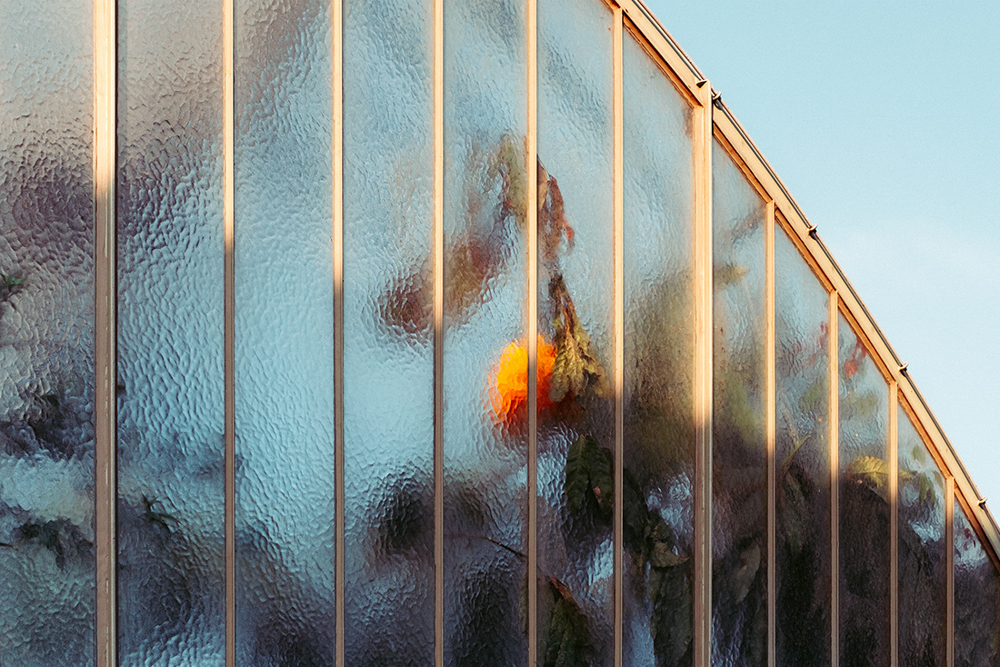 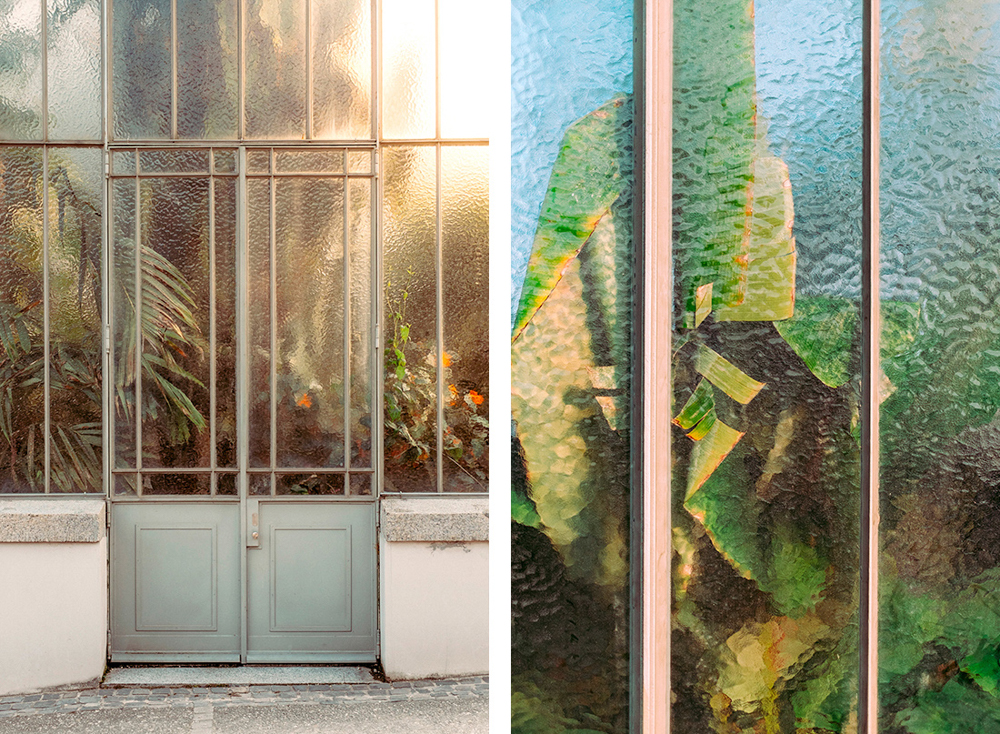 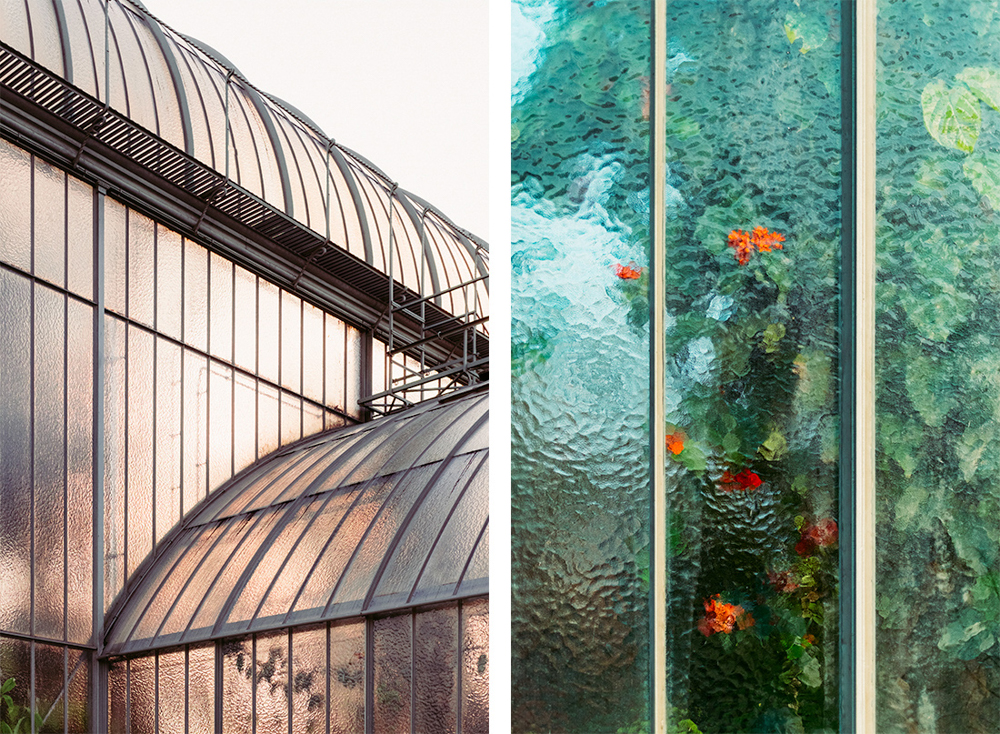 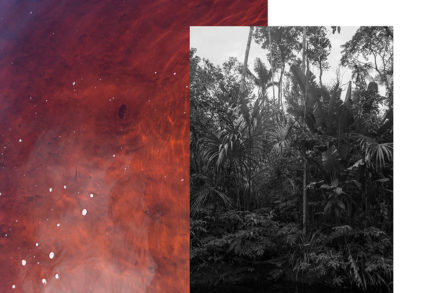 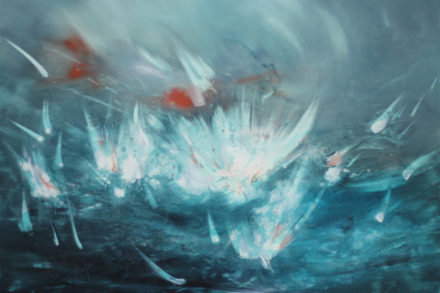 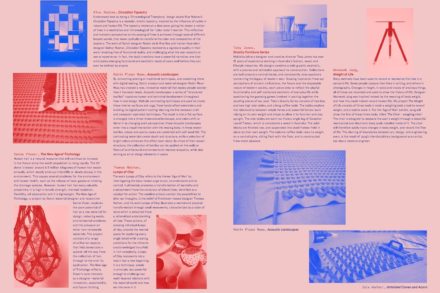 The Earth Issue and Archive Collective present: ‘Age of Man’ by Form&Seek