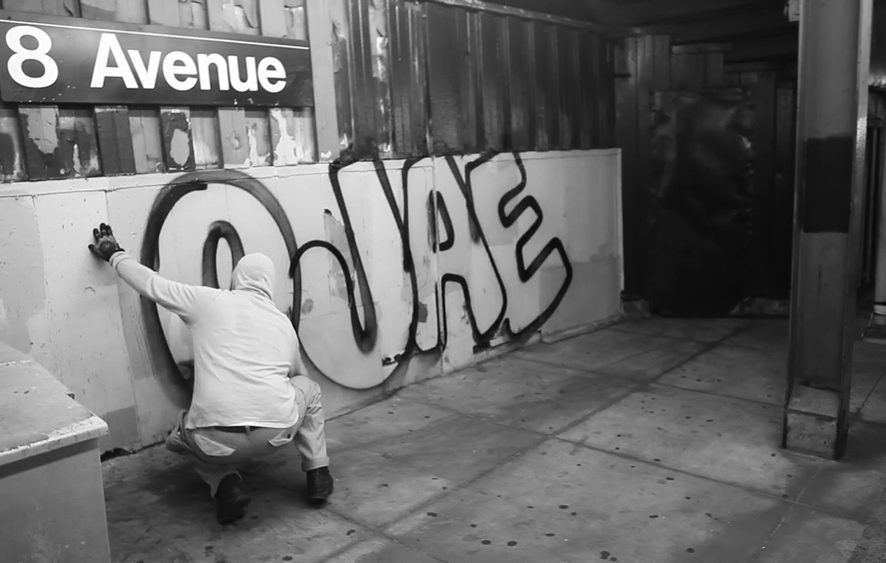 Thomas OKOK Gunnarsson is an artist, photographer and filmmaker from Stockholm, Sweden. When he isn’t spray-painting your city’s streets, Thomas Gunnarsson manages massively popular Instagram and YouTube accounts which delve into the backbone of graffiti – tags and throw-up culture – his short films, shot in Krakow, Paris, Copenhagen, Stockholm, Sau Paulo and New York have amassed 3.4 million views while his Instagram account is followed by 179,000 street art enthusiasts around the world. Alongside his insightful documentation of graffiti aesthetics, OKOK’s focus is on educating people about the culture and the people behind the art.

OKOK spent 6 weeks in New York this summer snapping pictures and filming for his TagsAndThrows account on Instagram. In December, he released five movies featuring four generations of graffiti bombers born and raised in New York. We talked to him about his Summer in New York series as well as some of the ideas underlying the street art scene.

Archive Collective: Could you give us a brief description of the Summer in New York video series?

OKOK: The main focus for TagsAndThrows is to give the graffiti fiends out there their daily fix of tags and throw-ups, but also to educated people outside of this culture about what graffiti bombing is all about. I want to document the worlds most beautiful tags and throw-ups in the most beautiful way possible and also give people a chance to get to know the people behind the tags. I love this part of the graffiti, and the project is very passion driven.

AC: How did you first get involved with graffiti culture yourself?

OKOK: I started getting into graffiti by the age of five. My mother showed me a wall full of graffiti and it got me hooked on the spot. I didn’t understand that it was something illegally painted at that time, but figured out as I got older. I did my first graffiti sketch on paper 7 years old and went out tagging for the first time when 12. It was exciting to me and I had older friends that taught me all about style and how not to get caught by police. For 20 years I was really into all parts of graffiti, but the last 10 years I’ve been knee-deep in the tag part of graff. It’s the most true part of graffiti for me.

AC: What would you say are the ideas at the heart of graffiti culture?

OKOK:  ‘Tags’ is where everything started. People in Philly and New York wanted to get noticed. Mostly poor people that didn’t get any other type of attention. They started writing their names on the trains and started to develop their own styles. As soon as there was many people writing you had to add stuff to your tags to get your work to stick out from the rest of the work on the wall/train. That’s when people started adding clouds around the tags, crowns and halos, arrows etc. A few years later, graffiti pieces had developed because of people wanting to separate their work from others.

AC: What are your thoughts on the association of graffiti with reclaiming urban spaces (especially contested urban spaces) from institutionalized power-structures that limit rights-of-access?

OKOK: It’s a cultural thing. Most people think that it’s ok for huge rich corporations selling the people stuff they don’t need via advertisements in public spaces, but not ok with the people living in the cities expressing themselves artistically. It’s ok for McDonalds and Coca Cola to sell people products that are not good for their health, but it’s not ok for the people to go out and visually protest against this. I’m not saying that graffiti should be legal everywhere, but I really believe that the public should reconsider the way they look at graffiti and other types of street art and realise that the people that are out there painting illegally actually are doing something good for society.

AC: Have you noticed any new trends or phenomena emerging from street art movements?

OKOK: In Europe, there’s a lot of ‘trashgraff’ right now. Trashgraff is graffiti that looks like it’s been painted by someone who doesn’t know a thing about graffiti. Using bad cans and caps, intentionally spraying as if you don’t have the technique even if you do, etc. You want your stuff to look like it was created by a kid painting for the first time… or maybe like the old 70’s graff in New York and Philly.

Also, thanks to the Internet, there’s now an opportunity for graffiti writers to actually make a living by only painting graffiti. You can build a brand around your name, travel all over the world to paint and at the same time sell merch, art, fanzines etc. After the breakthrough of street artists like Bansky, there’s suddenly an art market for people making illegal art.

AC: How do street artists negotiate the secretive aspects of bombing, tagging and throw-up culture with the increasing emphasis on “visibility” in the art world- with social media, viral-ness, and general lack of anonymity in the digital age? Is there a conflict between the two worlds, or do you see the graffiti scene slowly shifting to accommodate these new phenomena- (and perhaps even benefitting from them?)

OKOK:  We’re in the middle of a paradigm shift. Graffiti’s been something looked upon as illegal, not good etc, but now it’s more accepted and careers can be made from being an illegal street artist. To many people it’s the most avant-garde part of the art world. With that comes both positive and negative consequences. The purity of graffiti might be a little lost, but at the same time people can go full throttle on their graffiti and make a living being out painting. What I don’t like about this new world-order in graff is that there’s many people who haven’t earned their fame on the street who can portray themselves as “real” graffiti writers, just to sell their art. They are eating from other artists plates.

AC: What are your impressions on the importance of community in the graffiti world… or on graffiti as a form of community-building?

OKOK:  One of the best things with being a graffiti writer is that you can travel anywhere in the world where there’s graffiti and immediately be able to link up with other graffiti writers. I’ve slept on peoples couches all over the world just because I do graff. You’ll get a chance to experience a city like a local rather than as a tourist. At the same time though, there’s also a lot of beef between graffiti writers. Today, there’s tons of different ways to do graffiti. In Stockholm, Sweden where I’m from – there’s a huge difference between a train writer a street bomber and a legal graffiti writer. It’s almost like it’s three separate subcultures.

AC: On that note, what are the differences between the street art scene in Europe vs the States, or between different countries? Would you say that there’s a shared essence which permeates globally?

OKOK:  Styles differ from city to city and also from train line to train line and individual to individual. All graff writers share the will to get their name out. The name you’ve picked for yourself is the essence of all graffiti writers work, no matter if you do burner pieces or just tag. Since Internet made the world a lot more global, styles mix a lot more. People from the US suddenly have European styles and vice versa. It’s a way of communicating with others interested in the same phenomenon.

AC: Of the Summer in New York series which was your favourite video to shoot ?

OKOK:  I like all my videos. I’m really interested in graffiti bombing and I like a lot of different styles and I want to get to know the people behind the names. I’ve made a few really good friends from doing these movies though. If I would pick out one movie only from the ones I’ve filmed I would pick out the Bombing With Zexor one from my last series Summer In New York. Guy is a beast. He really represents a way of doing graffiti that I admire a lot. I do also really like Bombing With Uzi, that I shot in Stockholm – it’s the most beautiful movie I’ve made cause it was filmed during a few very cold and snowy nights in Stockholm with no people out roaming the streets. We had the whole city to ourselves.

AC: Thank you so much for taking the time! On a concluding note, can you tell us about your upcoming projects? Anything you’d like us to look out for? 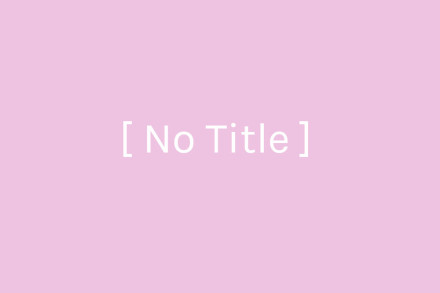