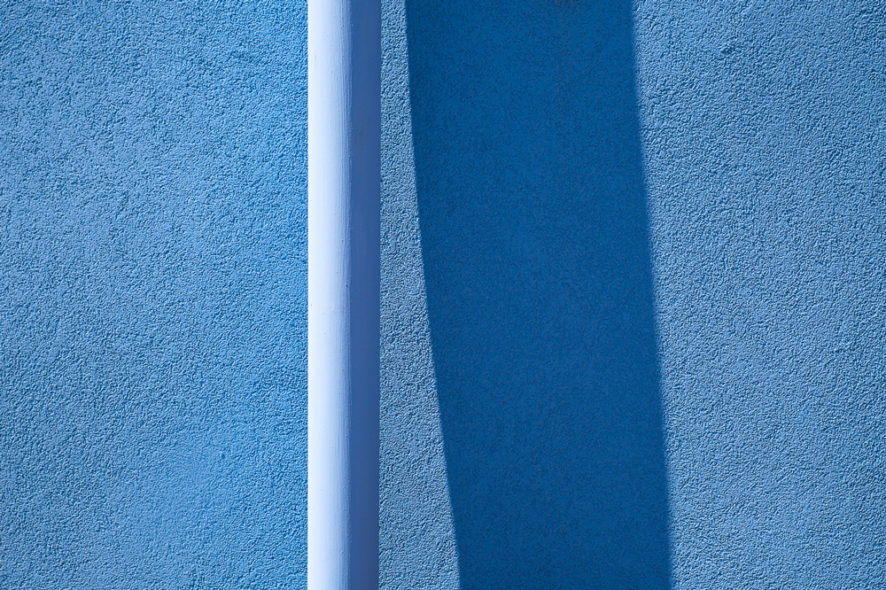 Florisse & Germain are a French photographer duo, based in Paris. Their new series, “Neoplastic Variations” finds striking modernist compositions within an urban context.

At the end of his life, Piet Mondrian, the father of neoplasticism, fled war-torn Europe. In the metropolis of New York City, he found new energy. The street grid, the rhythm of modern music and the electric lighting streaking the city influenced his style. His works then took roots on a more concrete geographical basis.

In latitude and longitude, [the works of Mondrian are as] an atlas where we walk from a yellow continent towards a blue island, where you can turn right or left at a crossroad, or take the small vertical path to the left. – Pierre Sterckx

“Neoplastic Variations was inspired by the late works of Piet Mondrian. We played with the aesthetic principles defined by the painter but, above all, we sought to adapt them to our environment. The urban structures that we saw while travelling became abstract pictorial compositions. Pure colors were abandoned in favor of a broader spectrum. We also chose to play with materials to intensify the relationship to space. Each “variation” helped building a geography of geometry.” 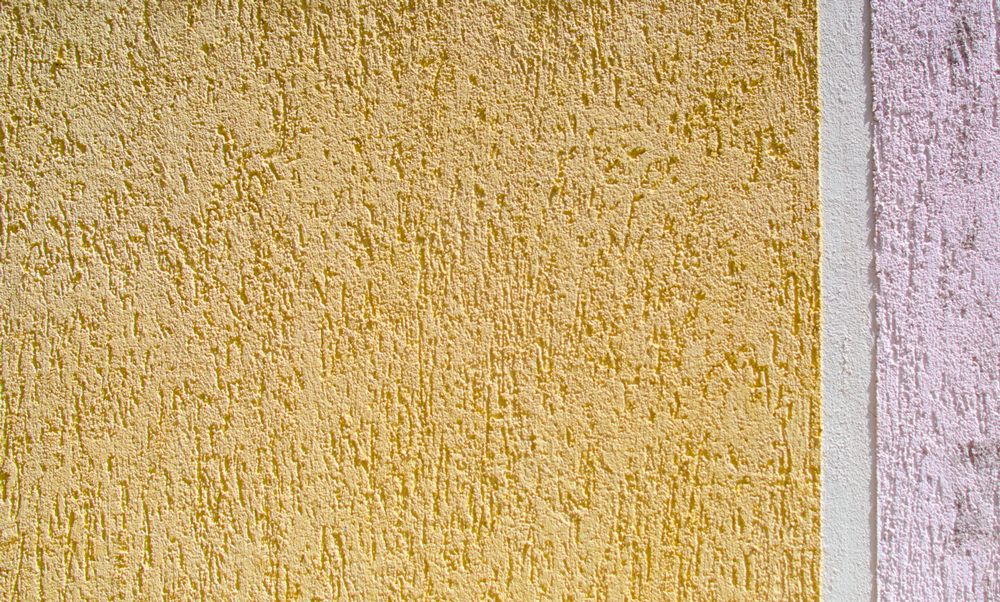 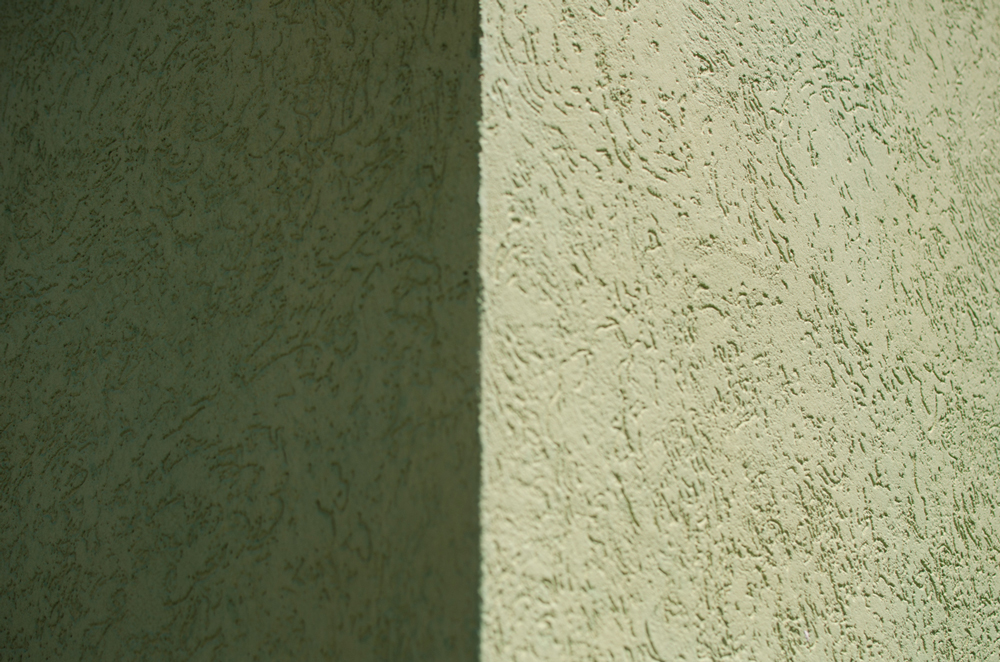 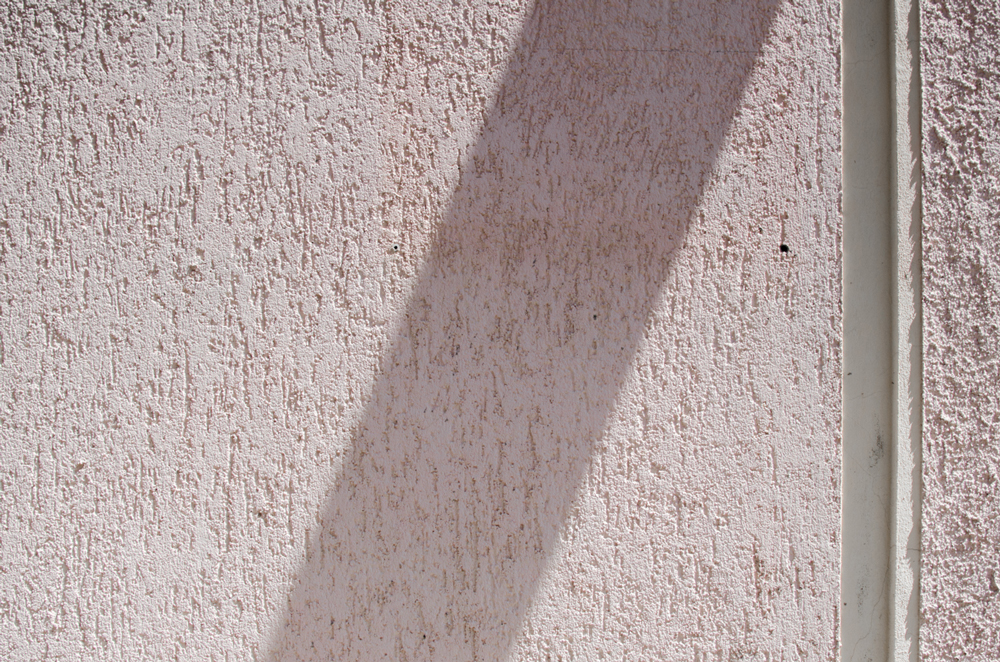 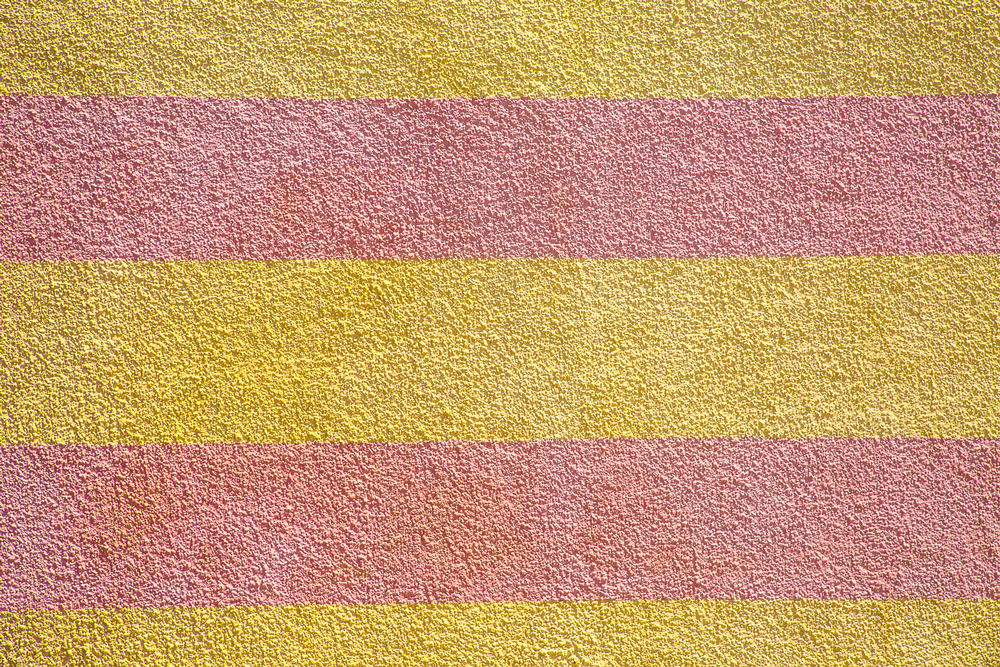 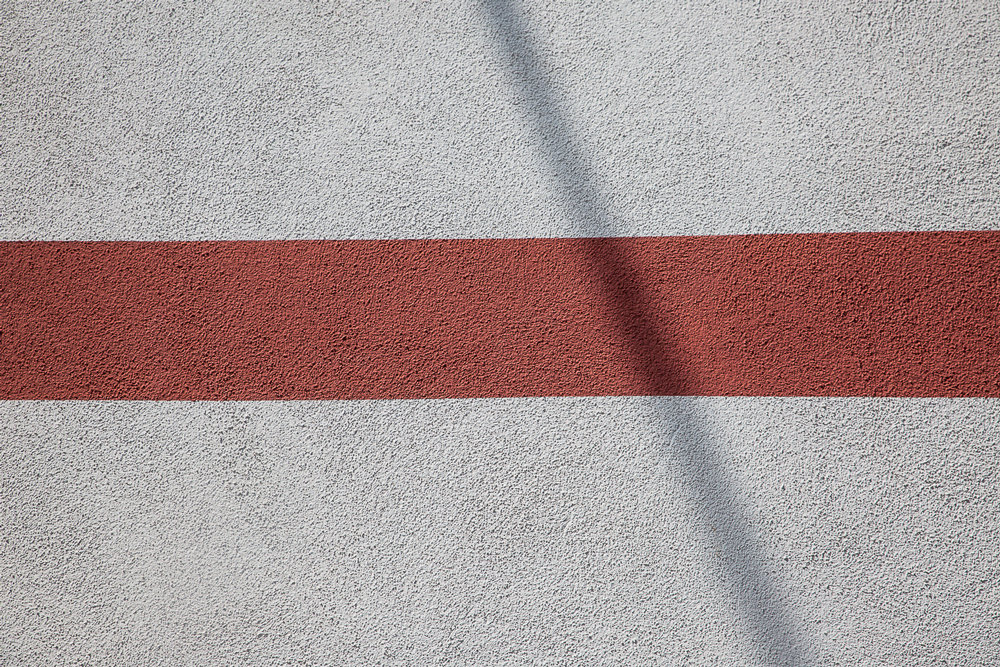 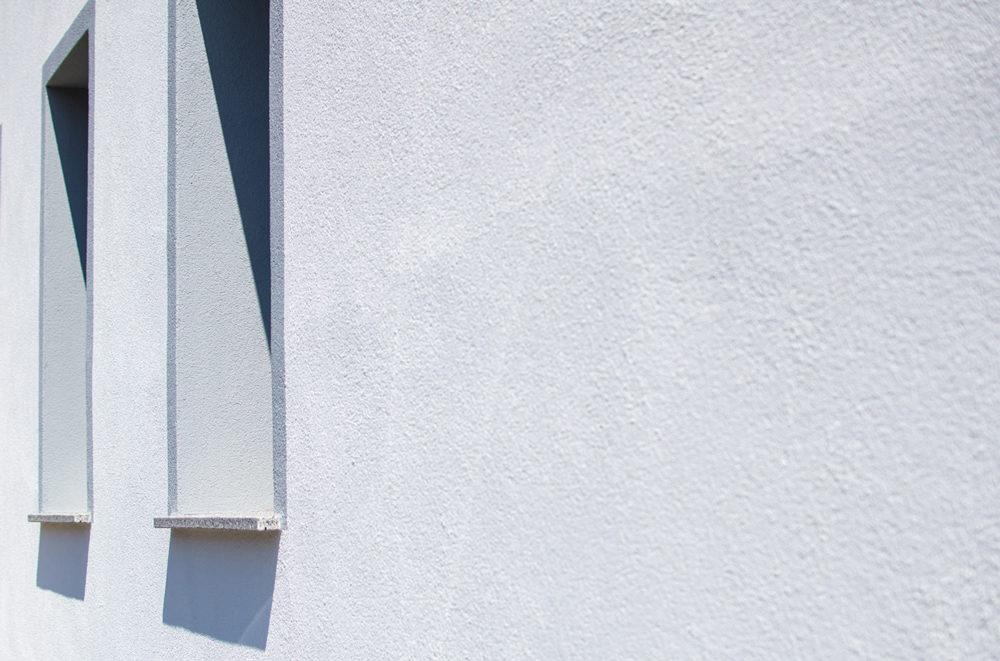 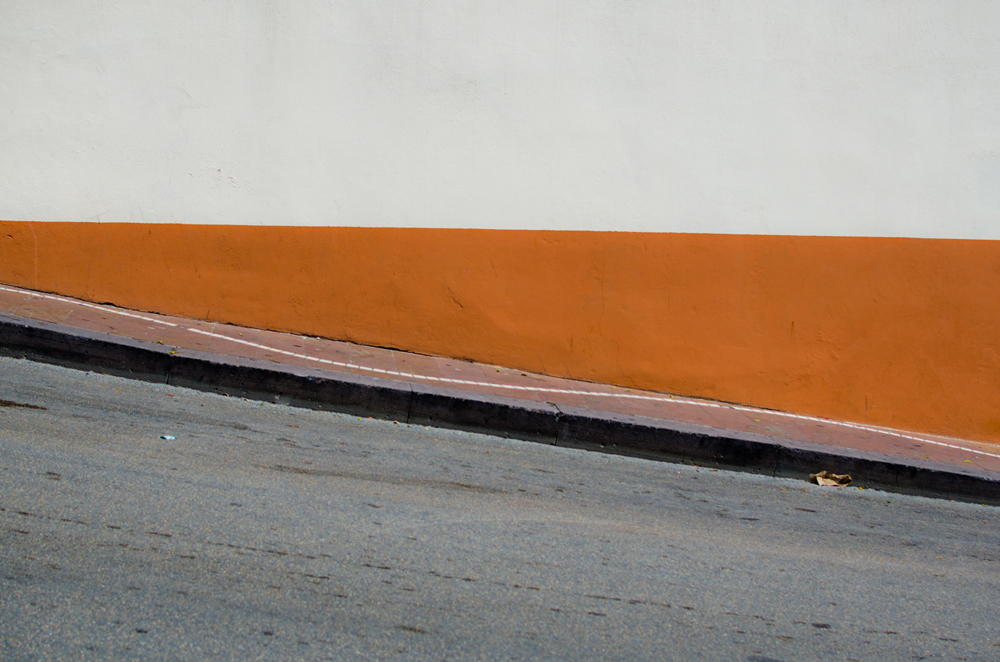 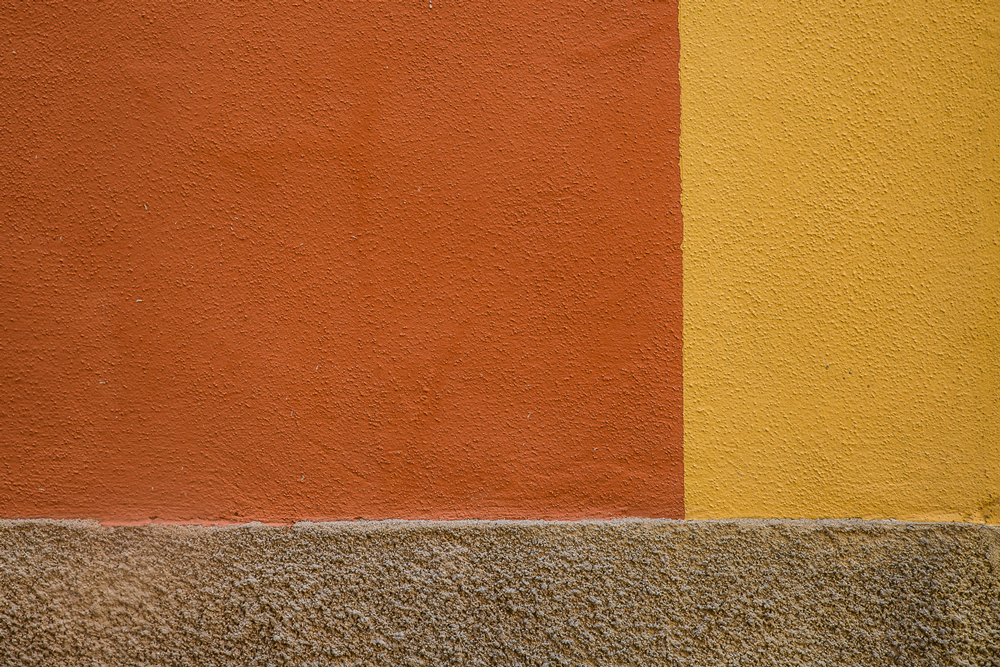 Baptiste de Ville d’Avray – SO FAR AWAY, YET SO CLOSE 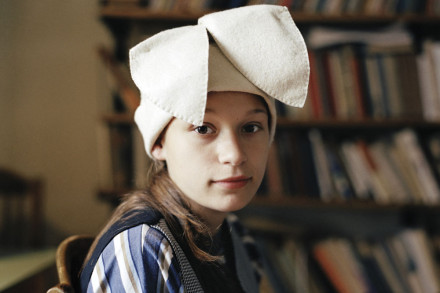 MONIKA MERVA OFFERS A GLIMPSE INTO THE CITY OF CHILDREN