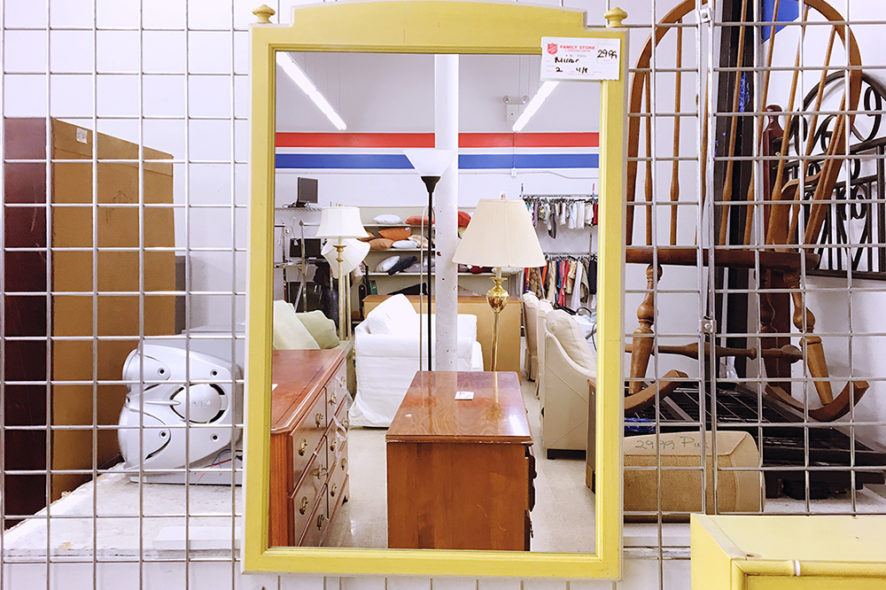 The MeError project collects a series of short circuits, of visual errors.
.
At first glance they are simple photos taken in front of a mirror: images in which we should see ourselves reflected. But, strangely, we don’t- the viewer is rendered invisible.
.
Jurgis Baltrušaitis has written on the matter of mirrors and mistakes, but it is the Heisenberg’s uncertainty principle that really comes into play when thinking about this series. The mere act of observing reality has already changed it, which is exactly what happens every time we step in front of a mirror: the image that was reflected a moment before is modified by our appearance. So, we will never be able to observe directly what a mirror shows when we are not in front of it. Only by disappearing can we observe reality without alterations.
.
The error, the disappearing of the self, the acknowledgment of ourselves as disturbing elements, the denial of our own image – almost a self-imposed iconoclasm, are all deep rooted elements. In Magrelli’s photography there is always the urge of taking pictures unseen, almost vanishing.  The sensation of unease that some people feels in front of a camera is equally relevant. A discomfort that probably comes when we look at our own image, in which not always we can fully recognize ourselves.
.
Thus self-portrait and still life collide, creating images that are both the things and none at the same time. In fact, up to which point is it legitimate to categorize an image as a portrait? Each one of these pictures contain its premise, and the vertical format is clear about that. Yet is our very absence that triggers the mechanism of the image.
.
Leonardo Magrelli (Rome, 1989) studied design from “La Sapienza” university in Rome, and is currently pursuing a second Art History degree in Rome. In 2010 he started working with the photographer Marco Delogu, director of Fotografia – International Rome’s Photography Festival, and chief editor of the publishing house Punctum Press. Aside from collaborating with the organization of the festival, Leonardo also designed many of the books published by Punctum Press. In 2011 starts collaborating with the graphic and book designer Riccardo Falcinelli. In 2014 starts working on his own, in order to focus much more on his photography. In the last year his works has been published both in printed and online photography magazines, and has been displayed in collective expositions and festivals.
+ + 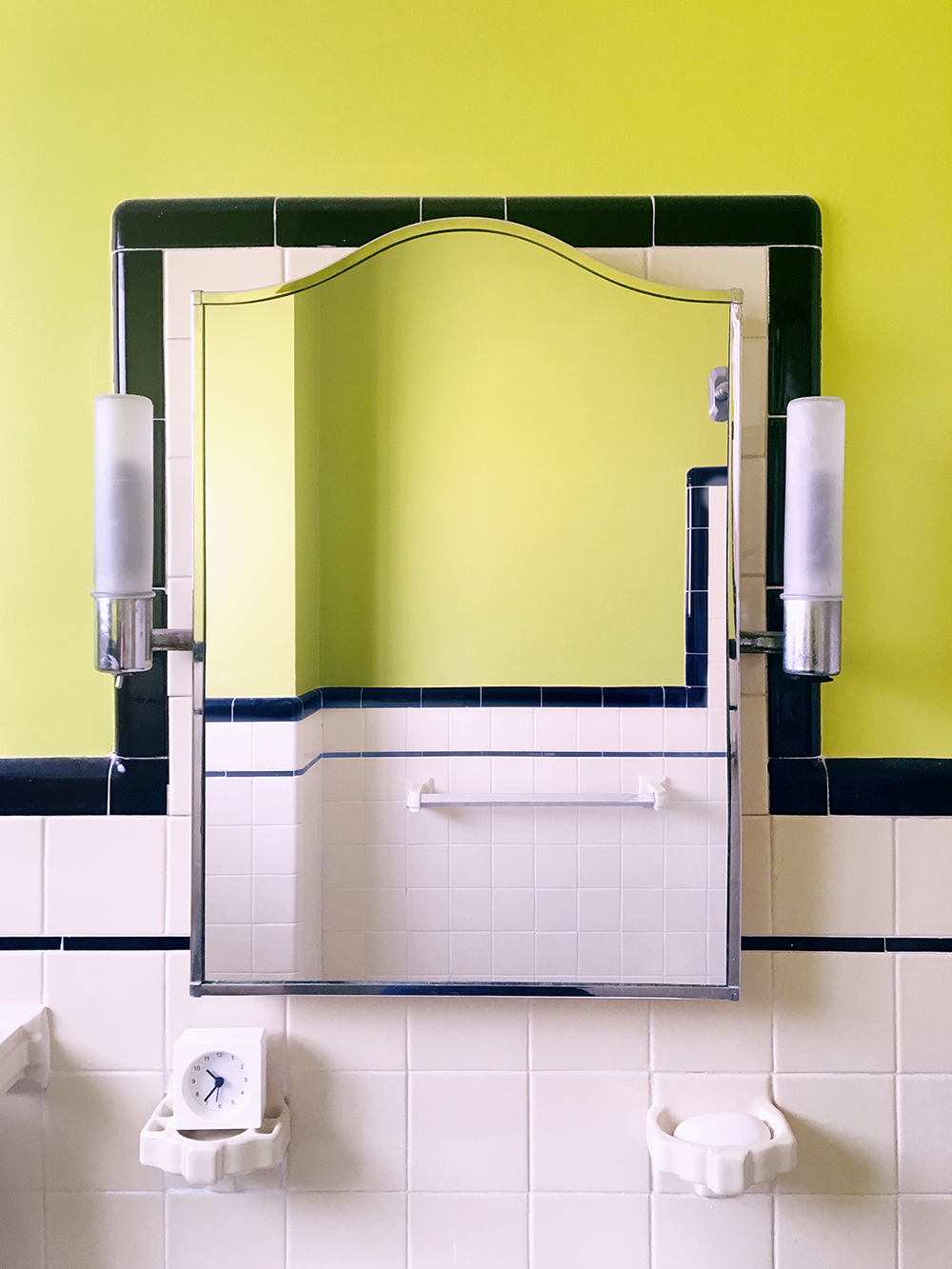 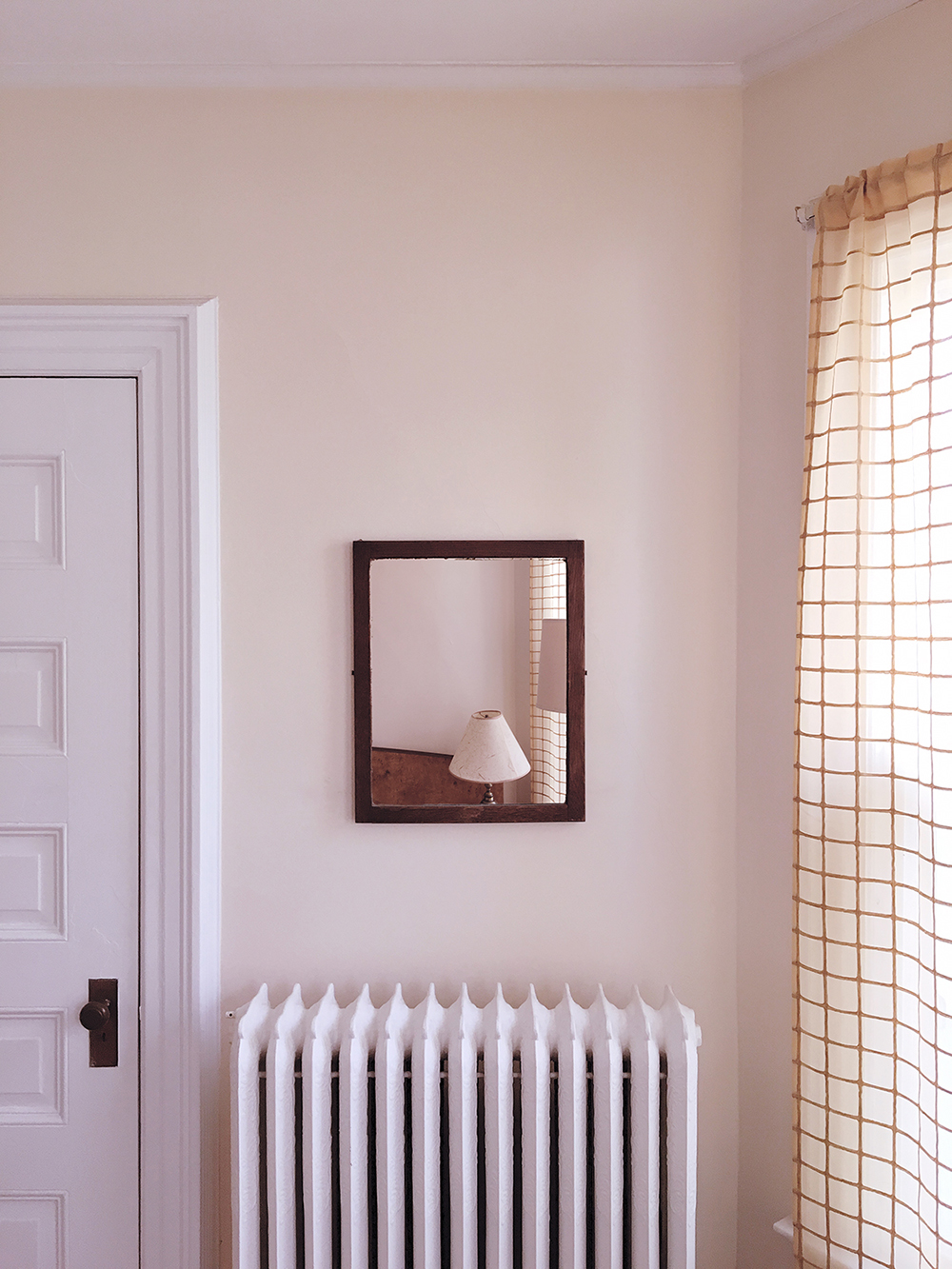 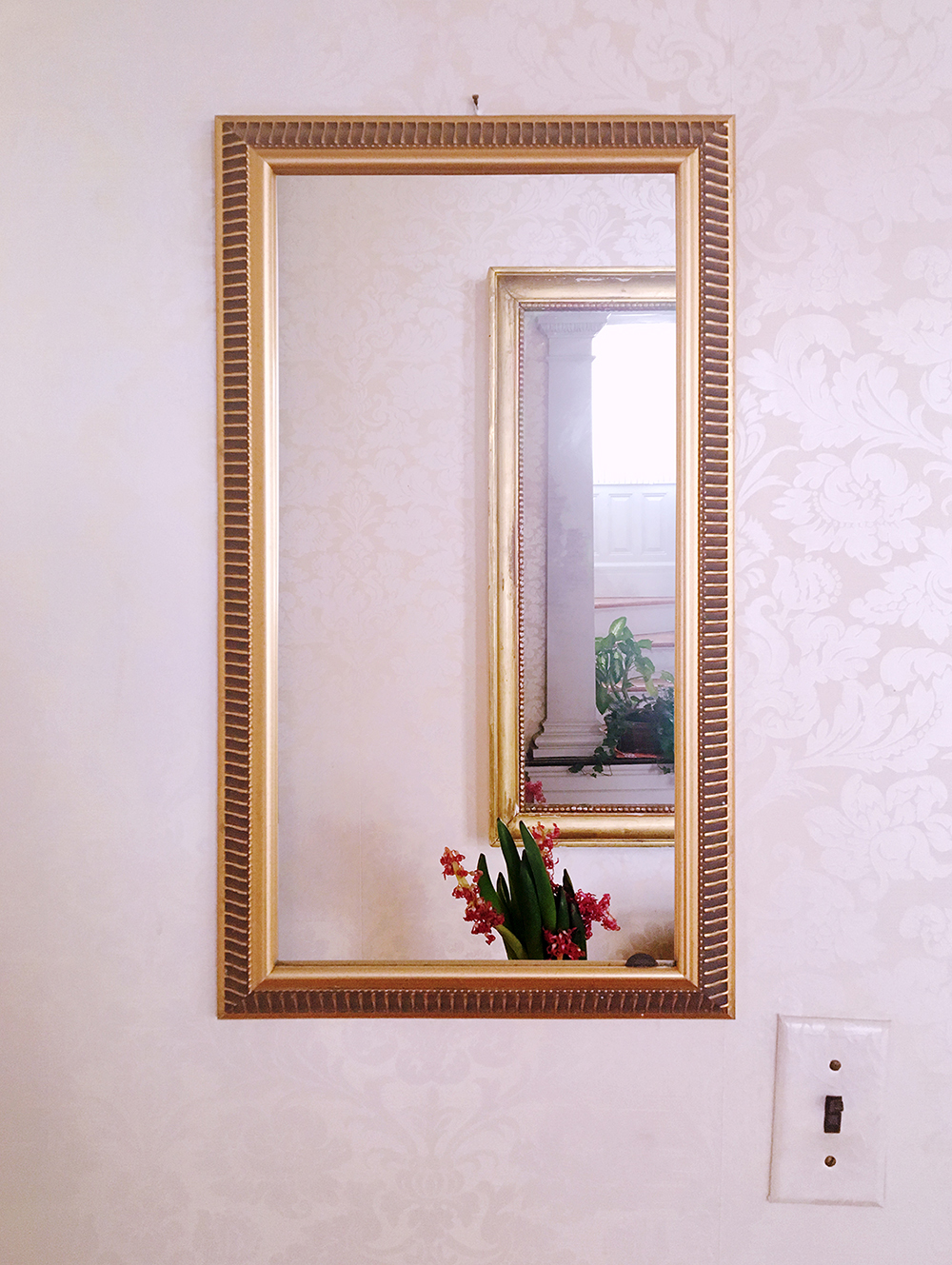 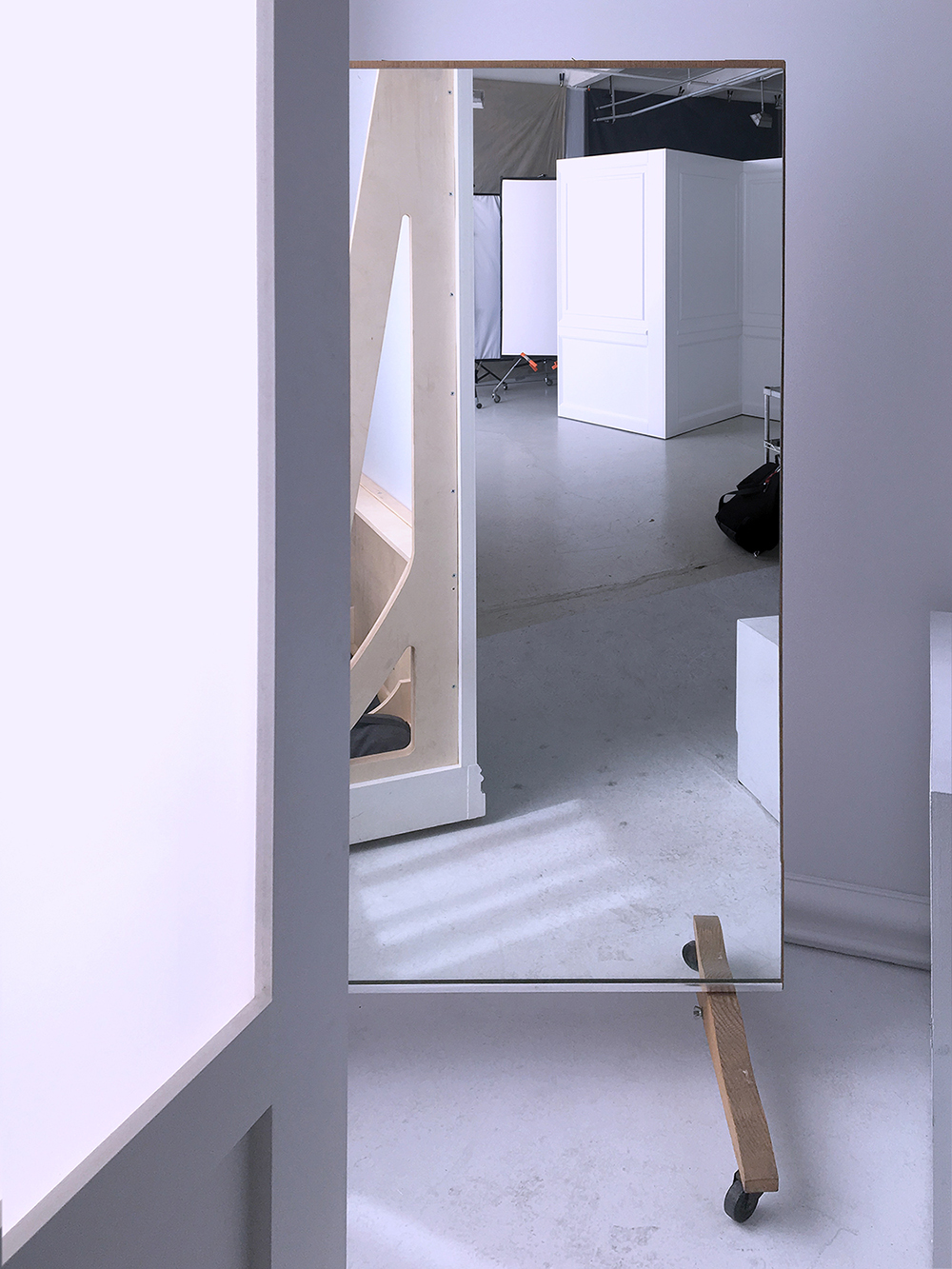 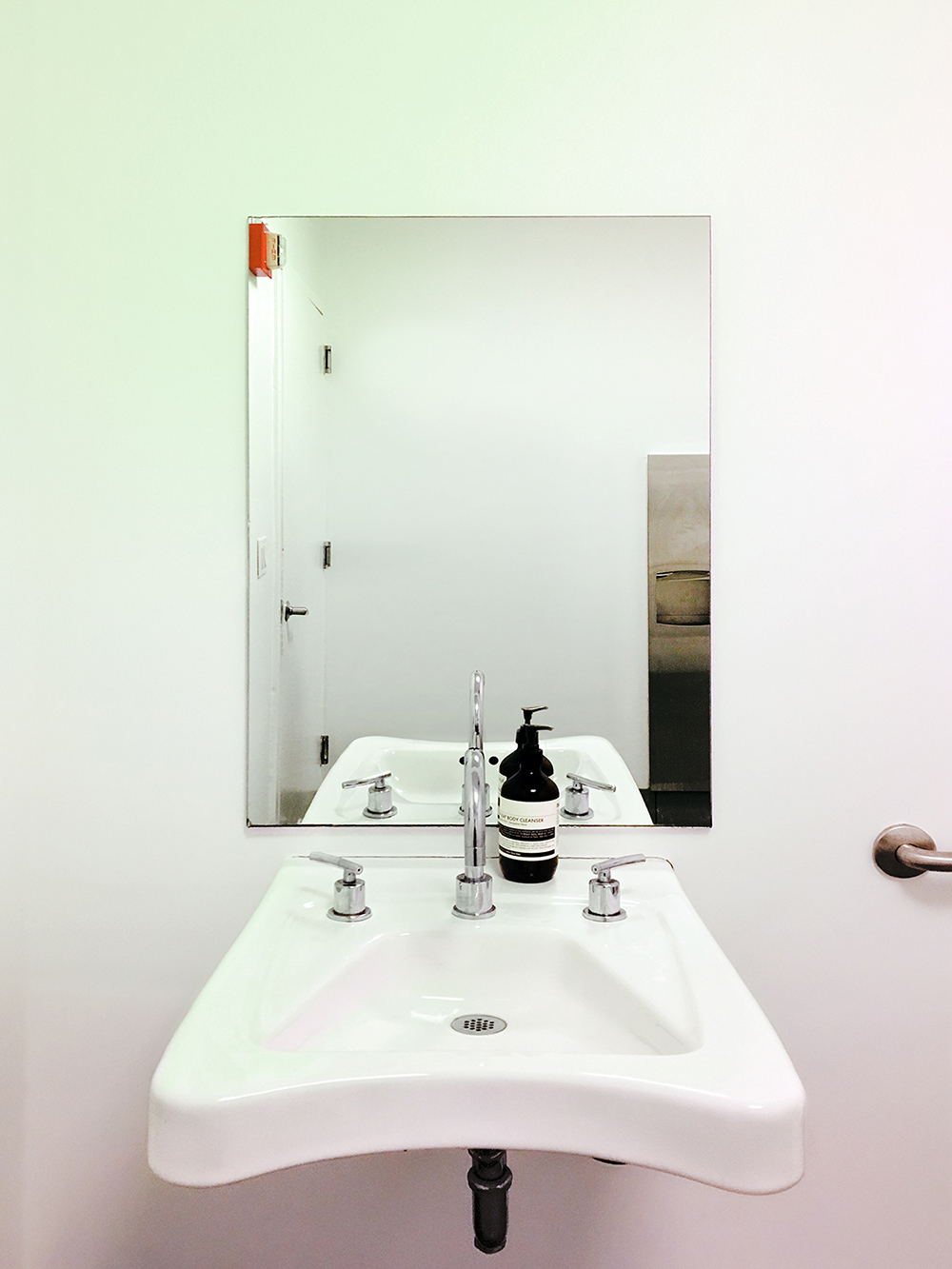 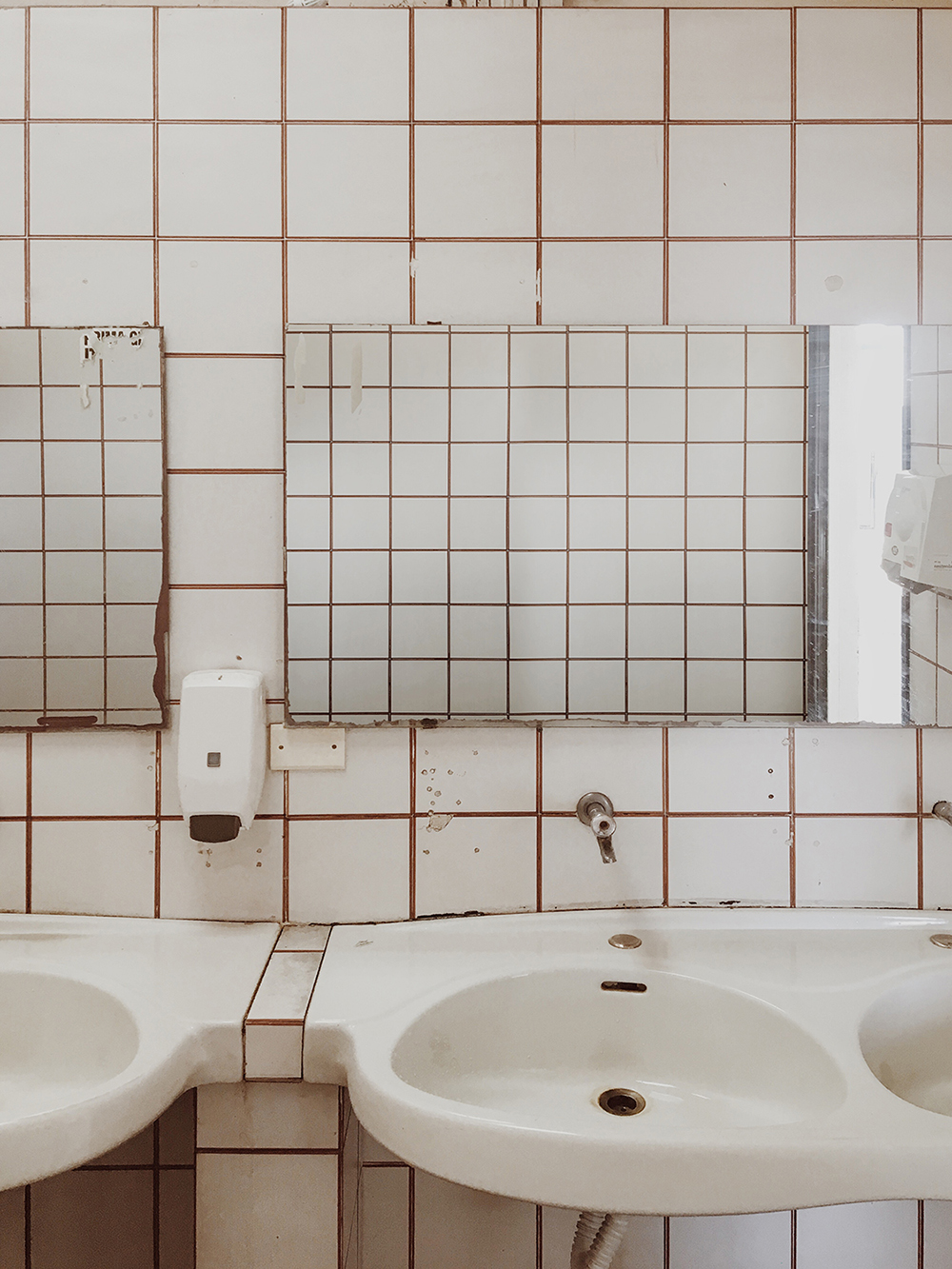 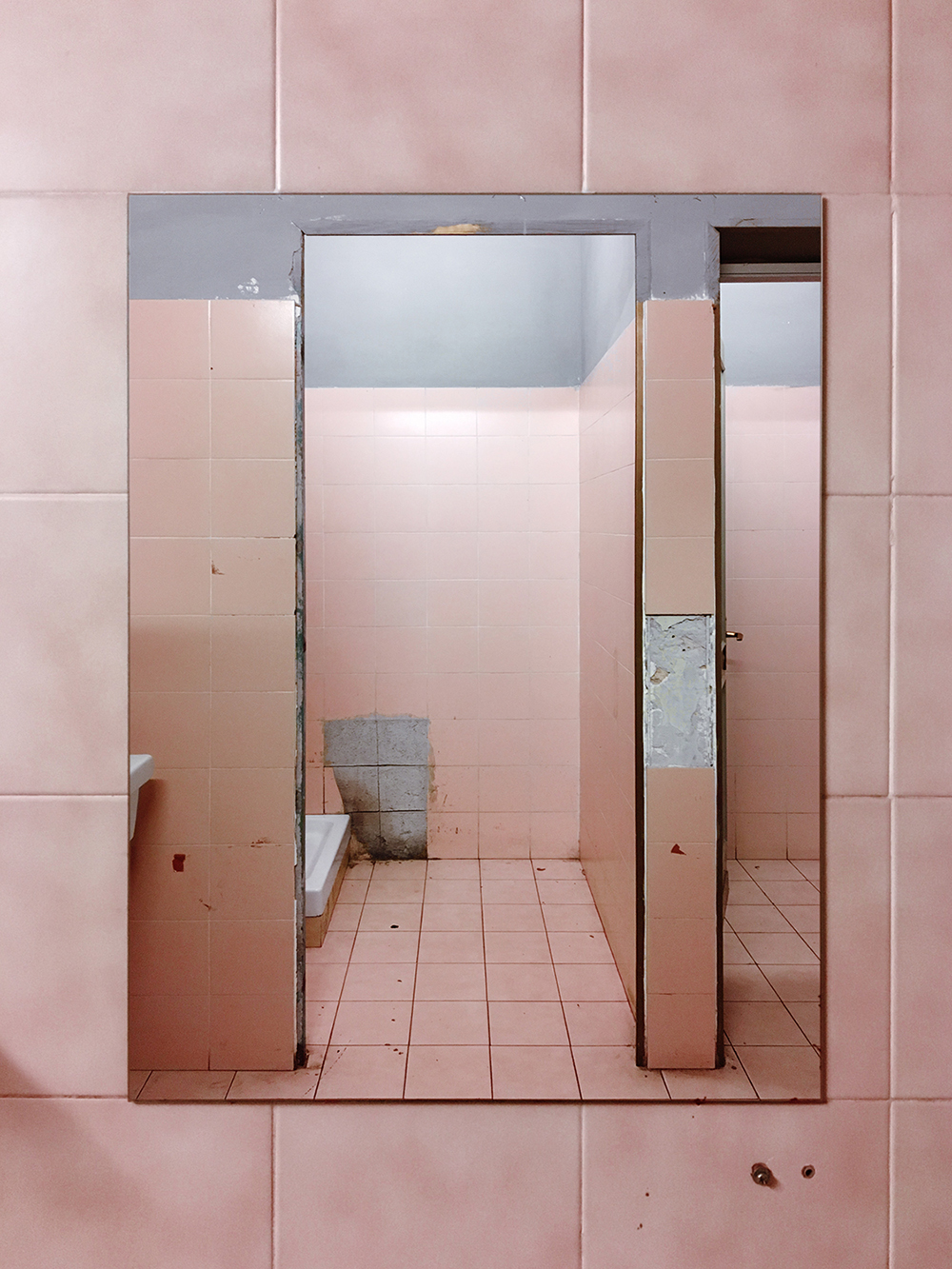 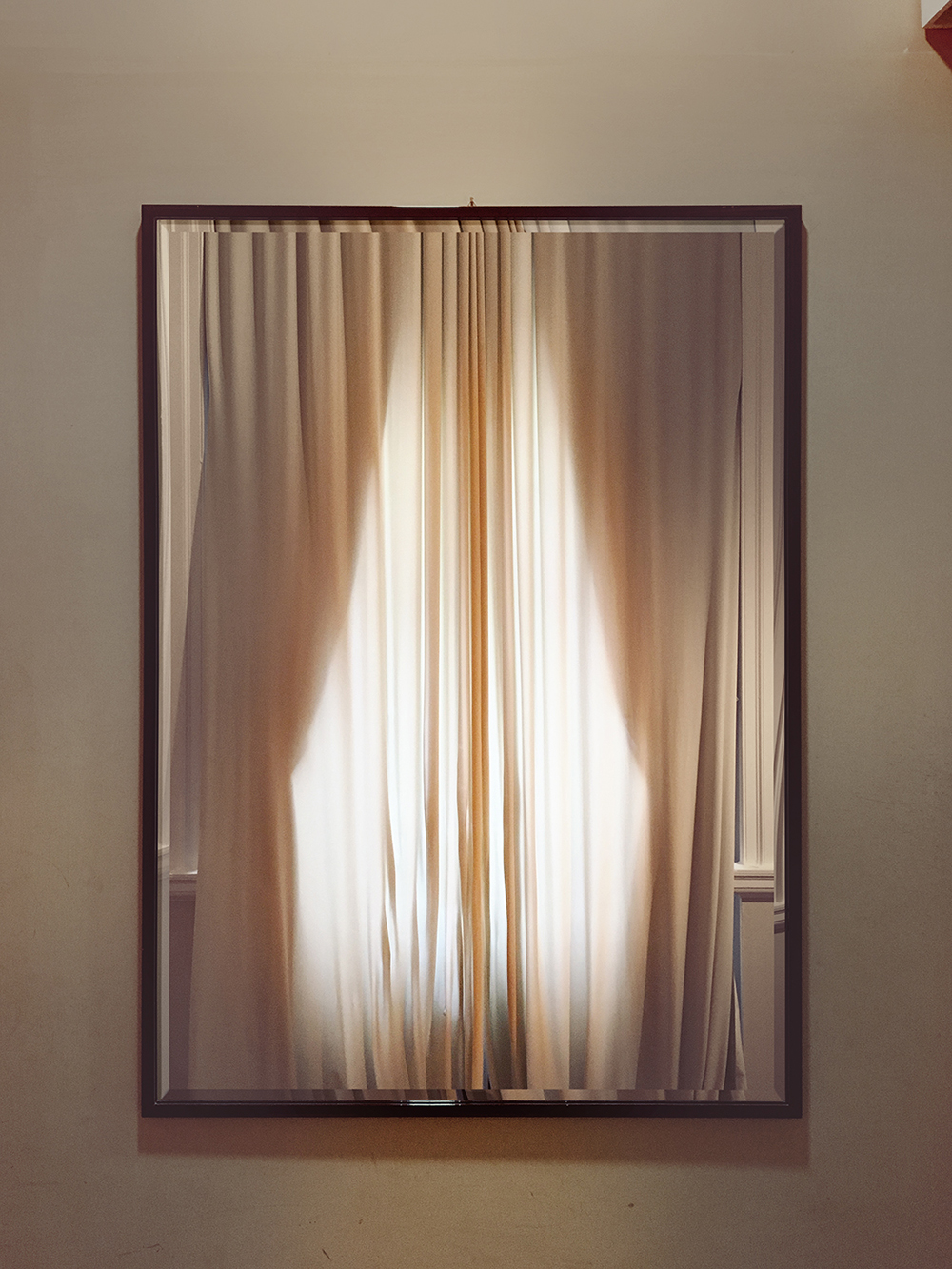 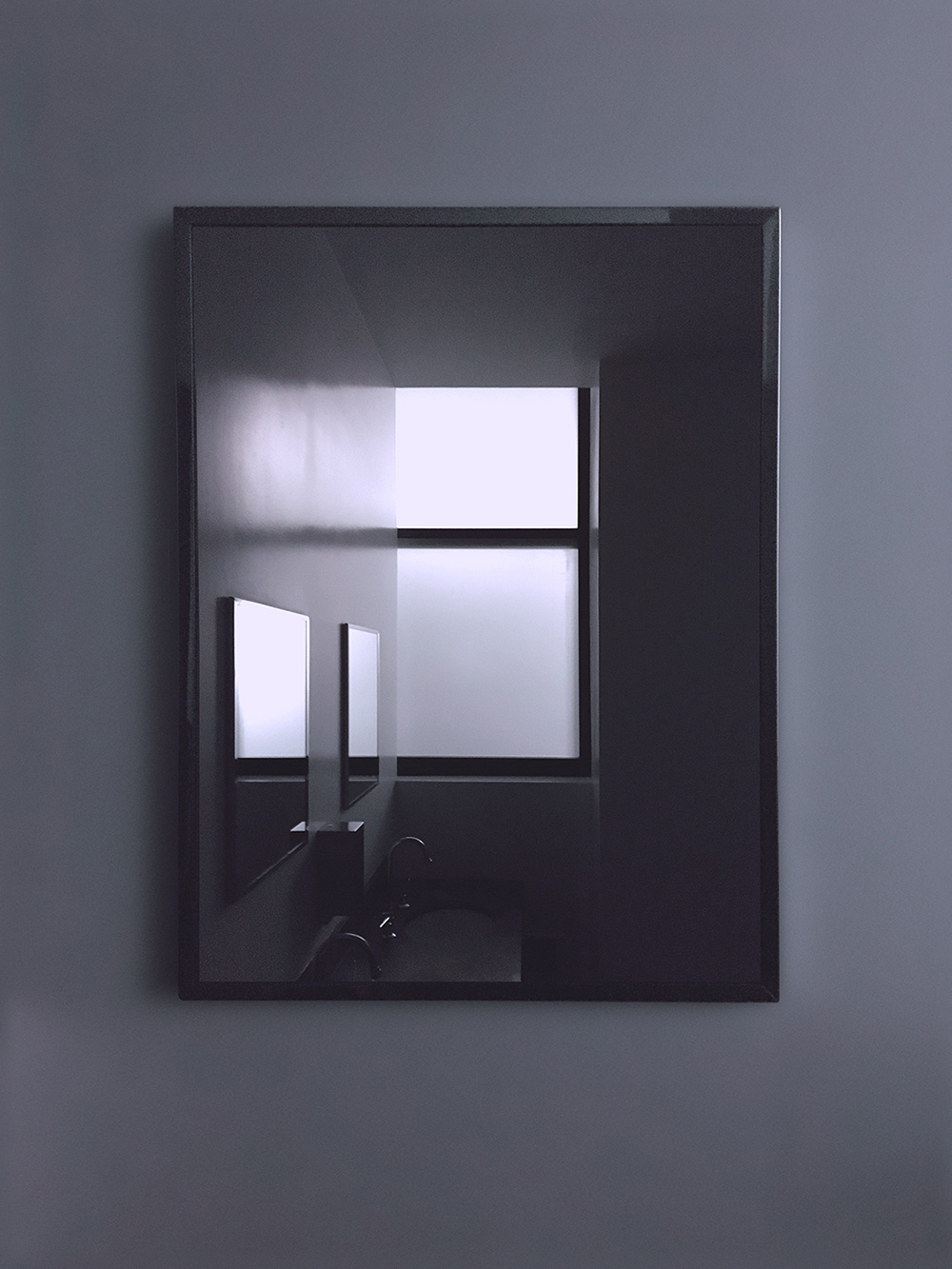 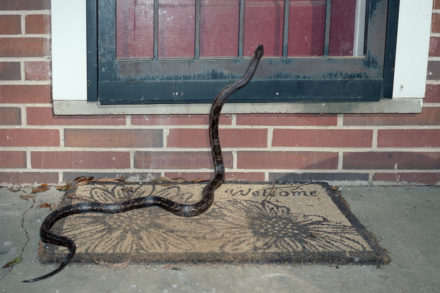 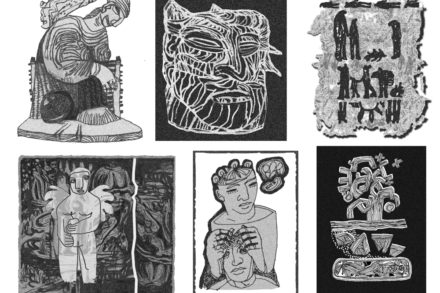 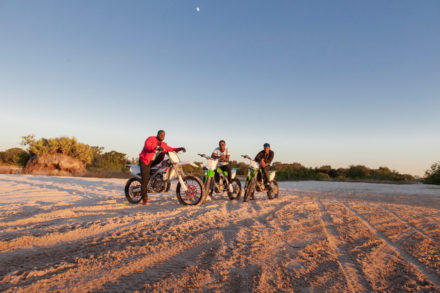