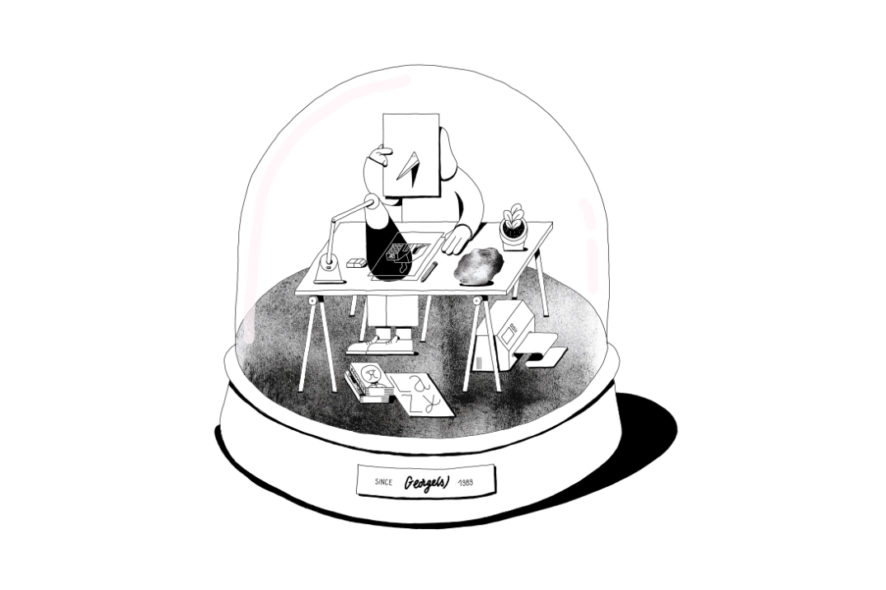 George(s) is a French illustrator who has been based in London for the last two years. He previously lived for 3 years in Shanghai, where he worked as an Art Director. After an extensive period in the luxury field, creating projects for renowned brands, George(s) decided to quit his workaholic life to pursue the adventure of finally becoming a professional illustrator. Due to his colour blindness, most of his work is in black and white, using textures to adorn his visuals.

In his own words, George(s)’ work is a fully organized mess inspired by thousands of people and things, ranging from Raymond Savignac to Monty Python, from Douanier Rousseau to Bill Watterson. His bold, stark line work and wonderfully weird characters have recently appeared in a wide range of international publications, including Fricote Magazine, Kiblind, Jai-Alai Miami or Shoes Up. 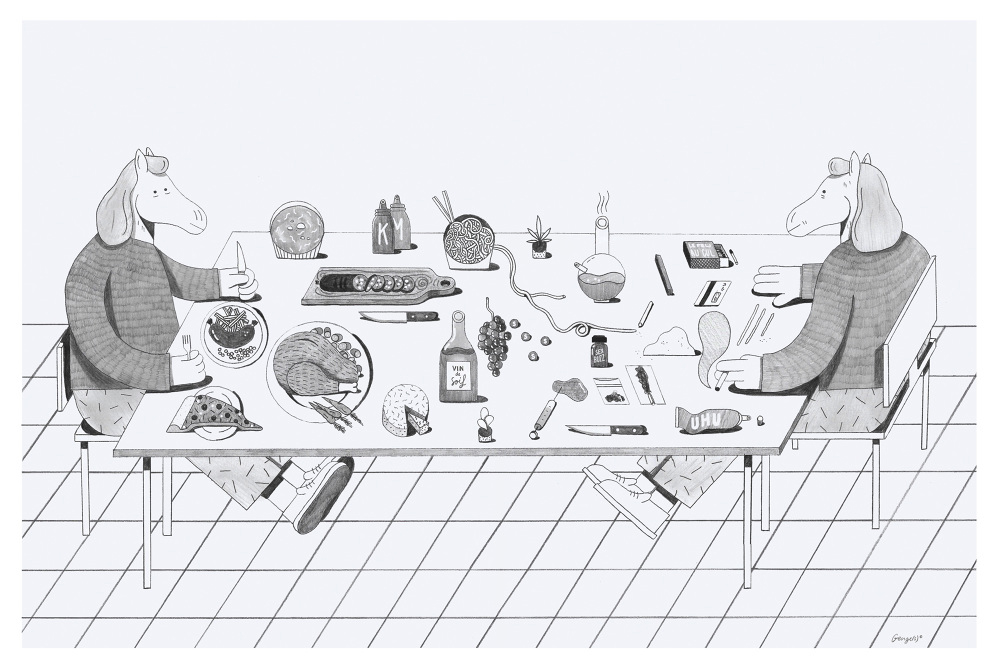 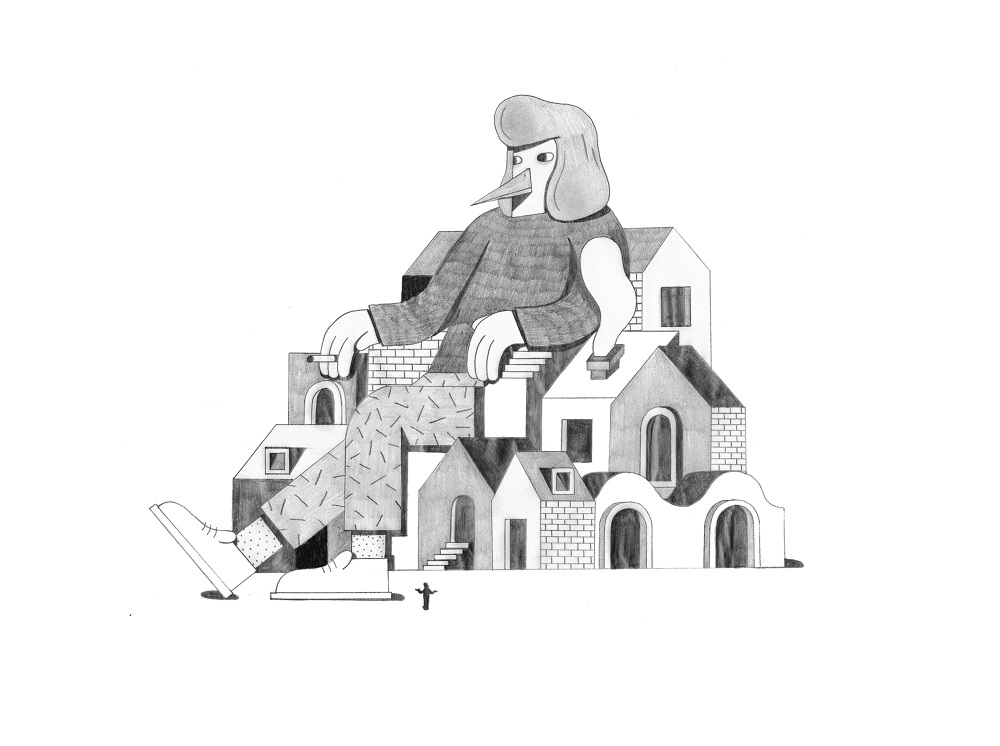 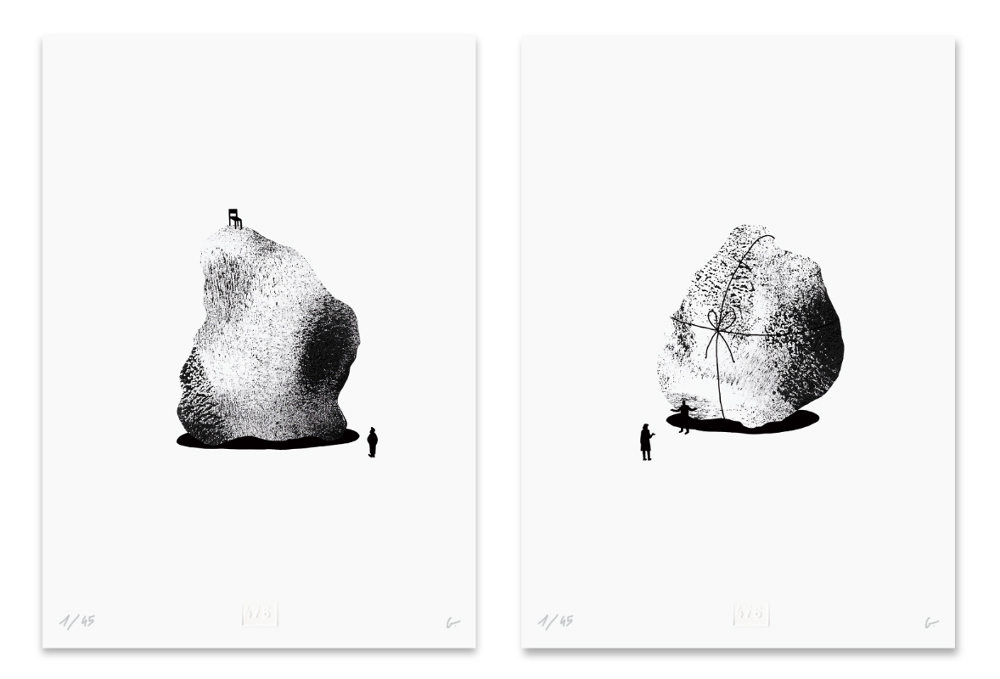 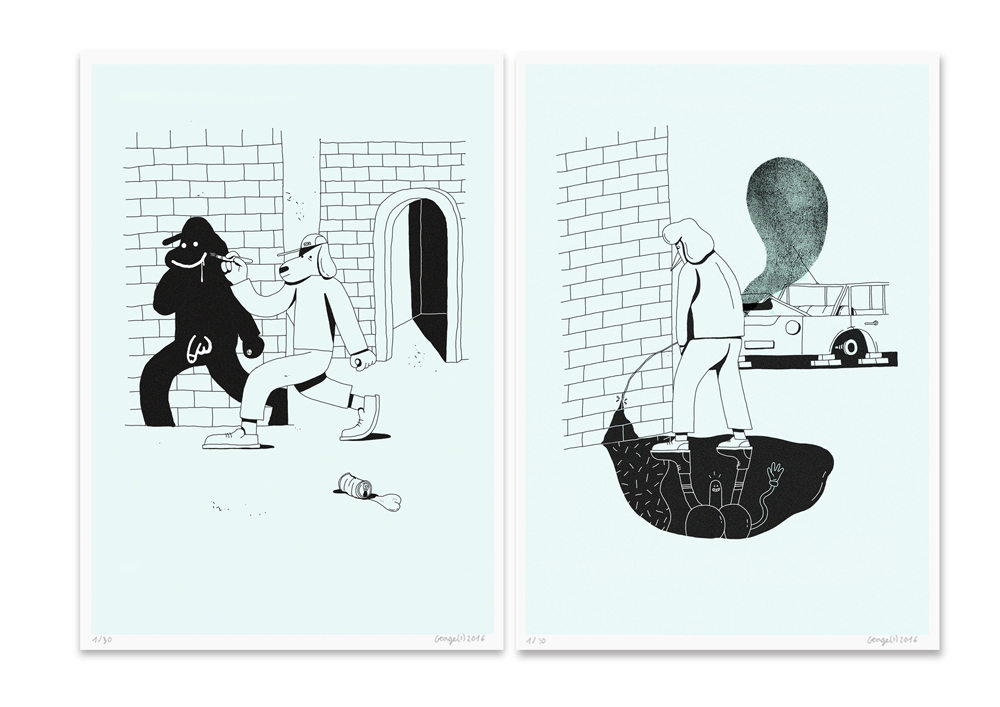 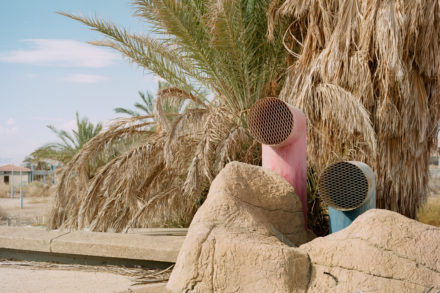 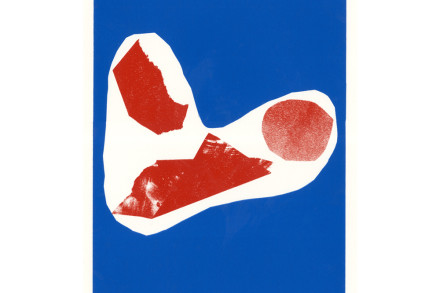 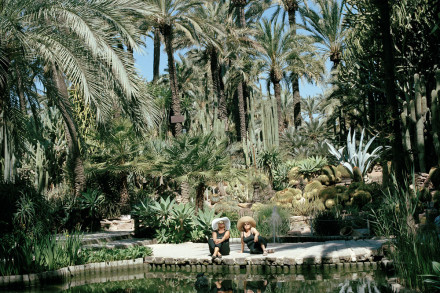