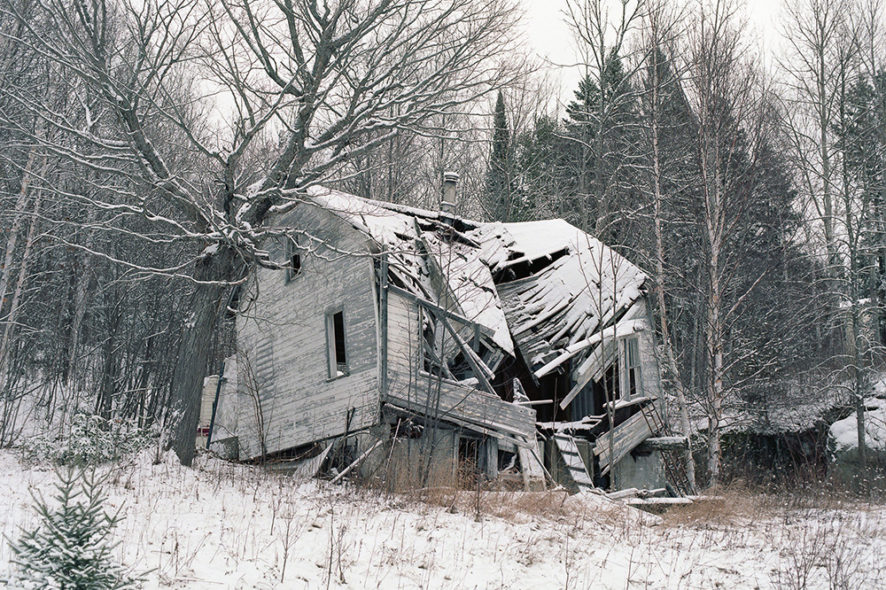 After spending several years in Montreal, photographer Tommy Keith returned to Restoule Ontario with an interest in portraying the effects of urbanization on its physical topography and local communities. The following images are from the series “Don’t Forget To Wave,” a haunting visual reflection on the remoteness of the rural townships, the transient state of rural livelihoods, and the nostalgic intimacy between photographer and landscape .

“By spending the majority of my childhood in small towns I have witnessed their inevitable development, as more and more vacationers are willing to travel farther away from the city to reach their secluded getaway. With new highways being built at a rapid pace to accommodate for these vacationers, it has resulted in the surrounding towns becoming either completely forgotten or intensely urbanized. As a response to this phenomenon, this project documents the houses, residents, and surrounding landscape of Restoule, ON.

Restoule has a population of less than 400 and it looks as if it has been frozen in time for decades. This is because it is categorized as an unorganized township, which means that the town has no governing authority to tell the residents how to preserve their community. These types of townships are becoming more and more scarce as they experience the polarizing effects of urbanization. With this project I aim to celebrate this particular town because although it has been largely untouched, I am certain this will not last forever.”

Tommy Keith (b. 1993) is a photographer who grew up in the small town of Port Sydney, ON. He is currently based in Toronto, ON and holds a BFA in Film Production from Concordia University. His photographs have been featured/exhibited by Fotografia Magazine, Dazed, Ain’t Bad, and Of The Afternoon. 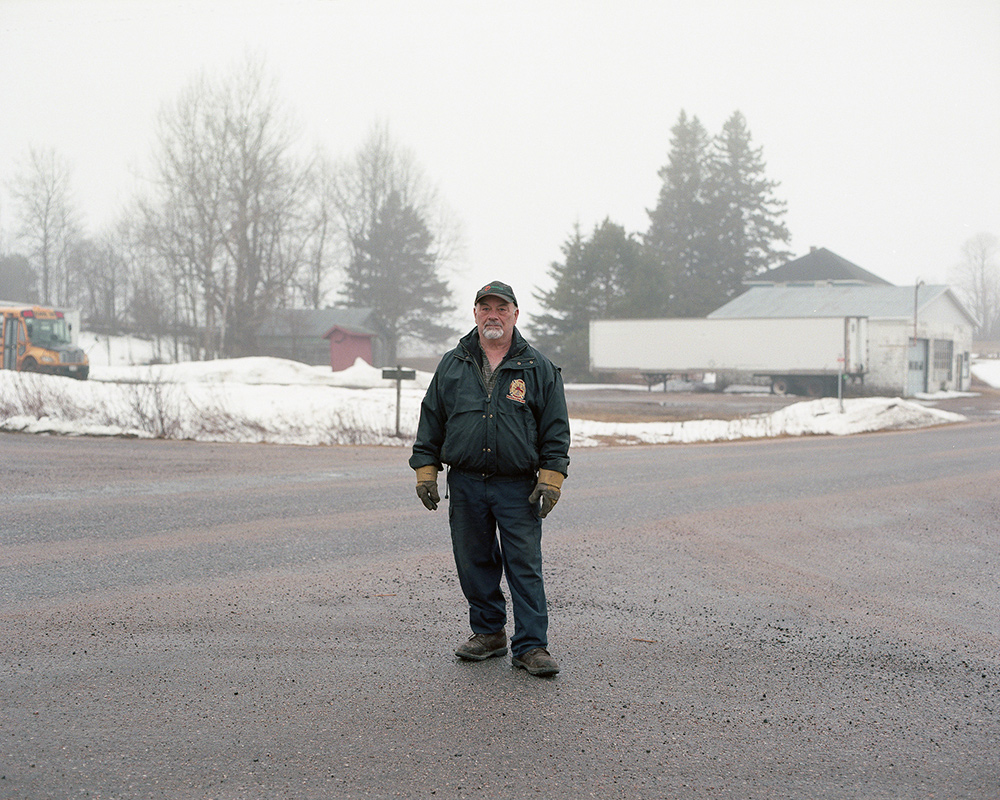 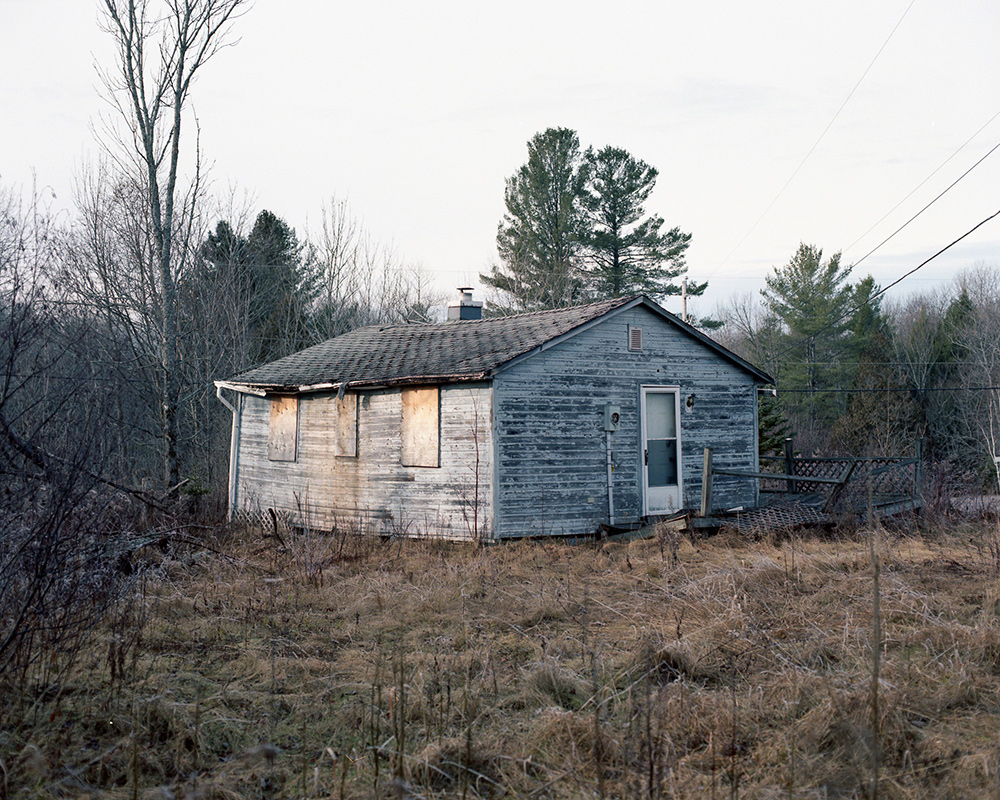 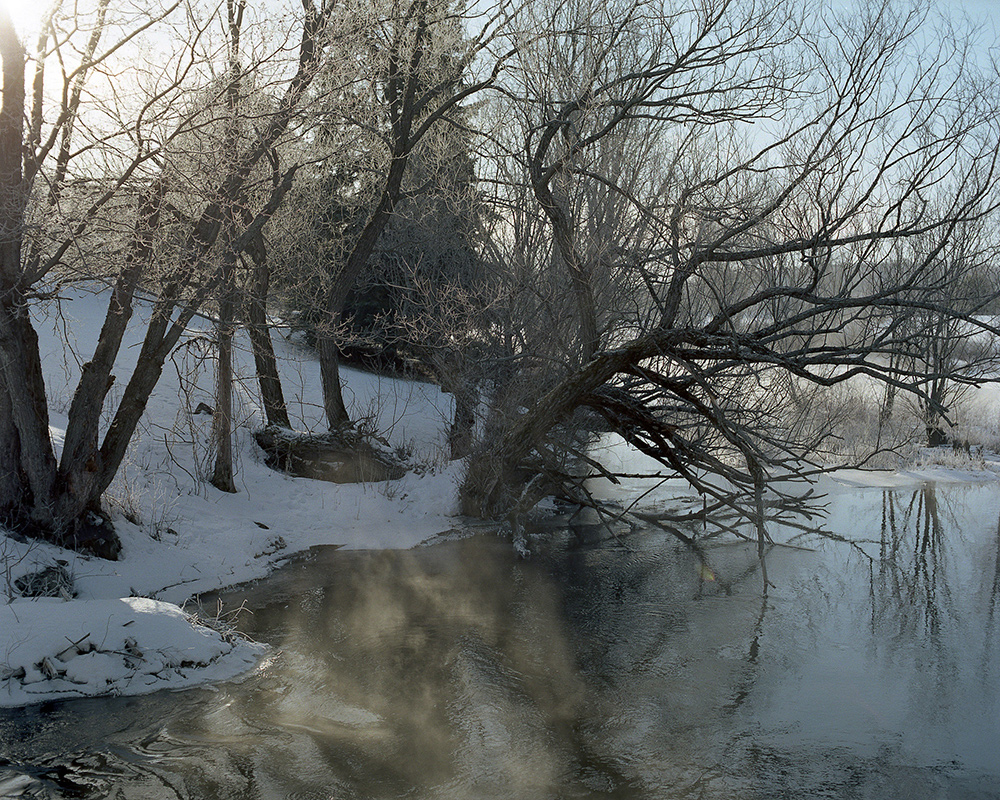 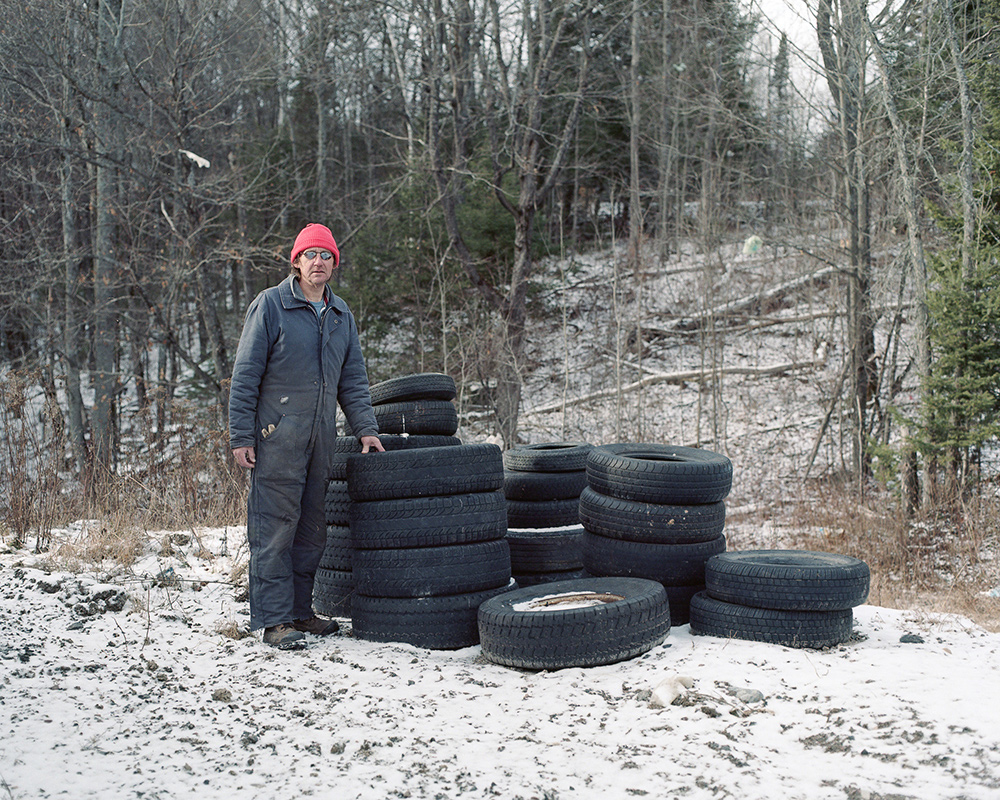 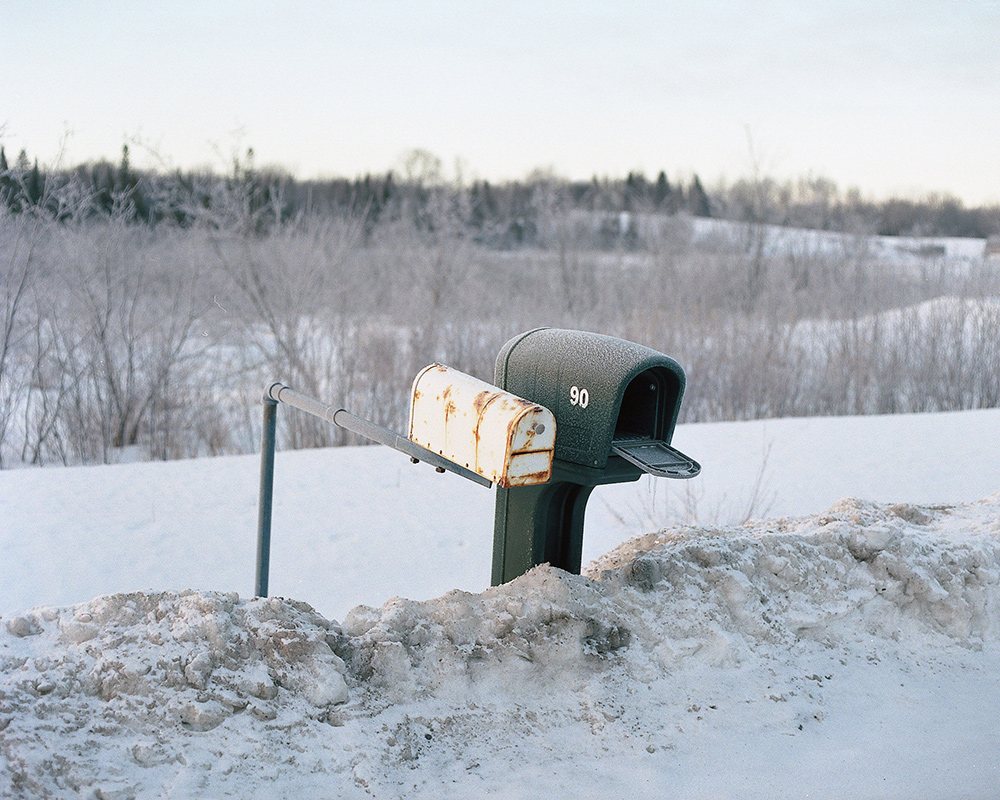 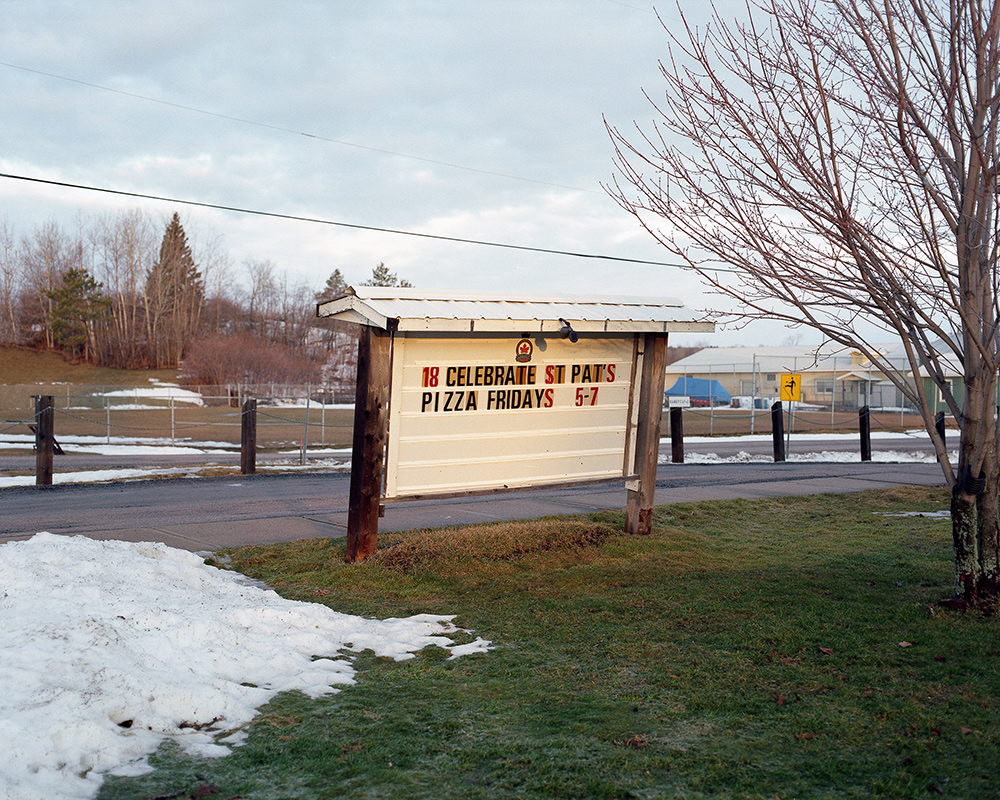 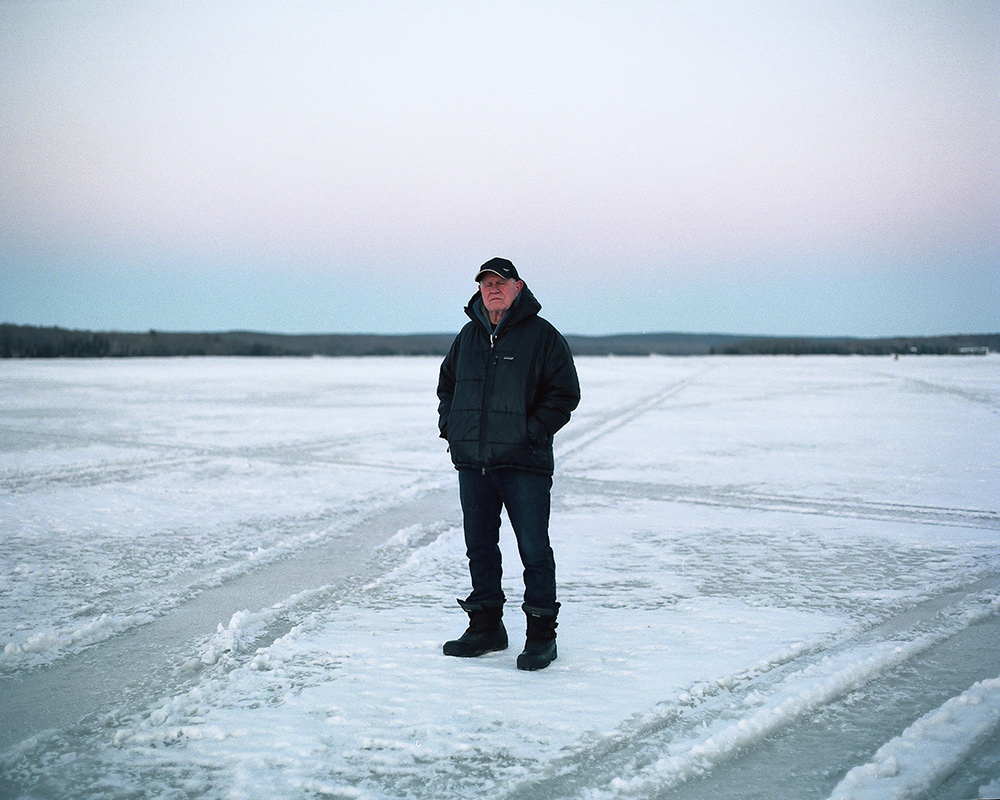 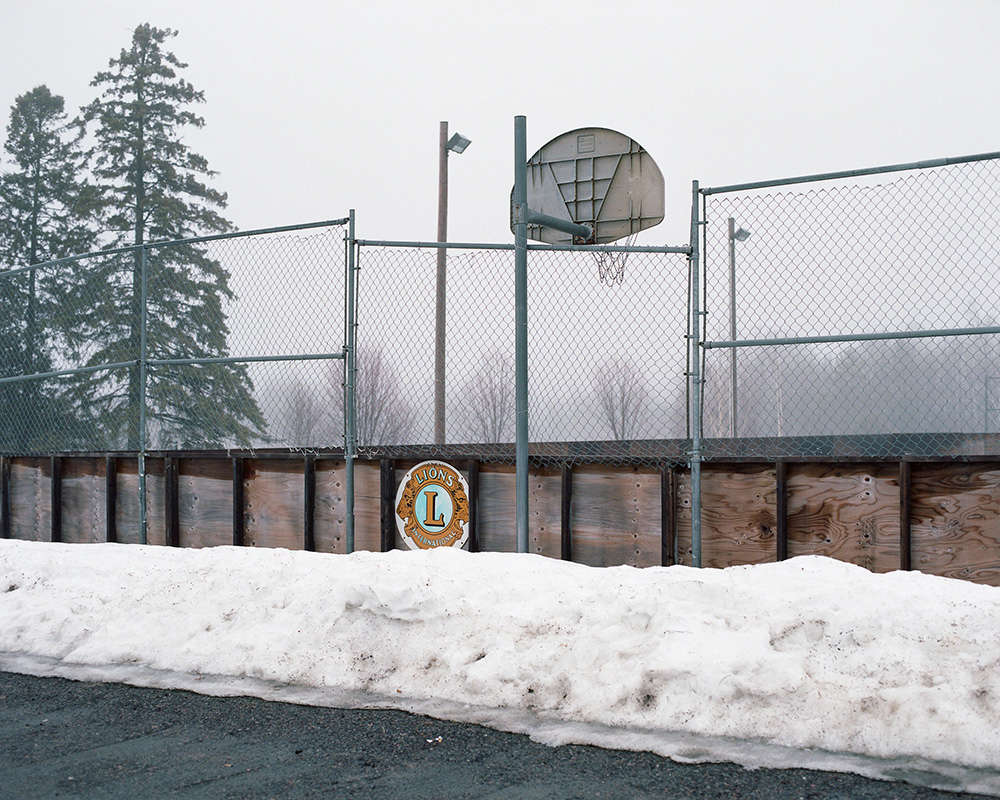 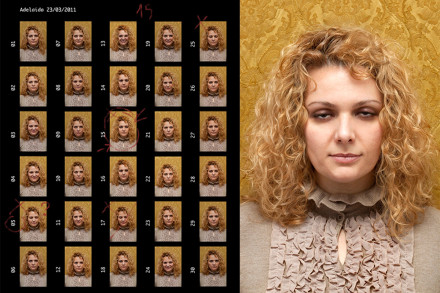