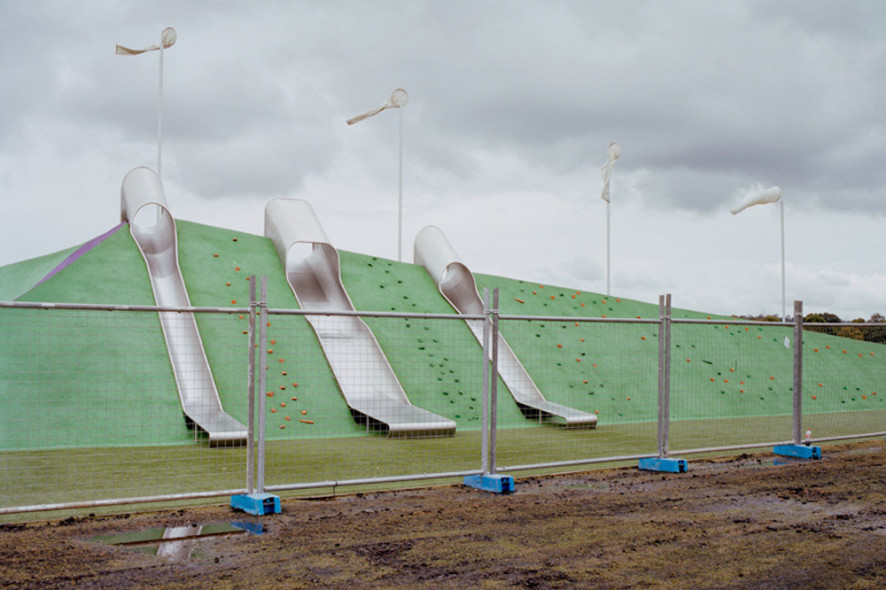 Chris Round is primarily interested in documenting the everyday world around him, with a particular interest in landscapes featuring human interventions that visually activate their surroundings in strangely compelling ways. He is drawn to spaces that convey surreal or fictitious narratives; fortuitously photogenic environments that he carefully documents rather than photographically exaggerates. Some of his work also explores the notion of place in the context of his dual citizenship of Australia and the UK. His Australian landscapes are often shot under the soft light of overcast days, conditions more in keeping with his younger days in England – the muted tones perhaps portraying an evenly balanced sense of place: an Australian scene with an ‘English’ sky.

Chris Round is a Fine Art photographer, based in Sydney, Australia. He has exhibited widely in group shows and as a solo artist both in Australia and overseas with his two most notable solo shows being ‘Evidence’ in 2012, curated by the highly respected curator Sandy Edwards, and ‘Transient Realities’ that was a featured exhibition at the HeadOn Festival in 2014. Besides his photography work he has also had a career in advertising, winning many international accolades including a coveted Grand Prix at Cannes. 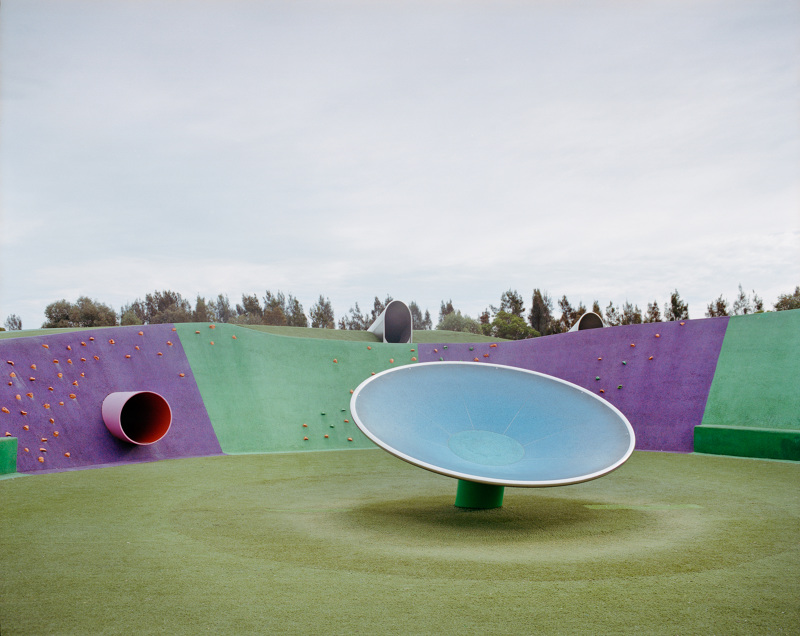 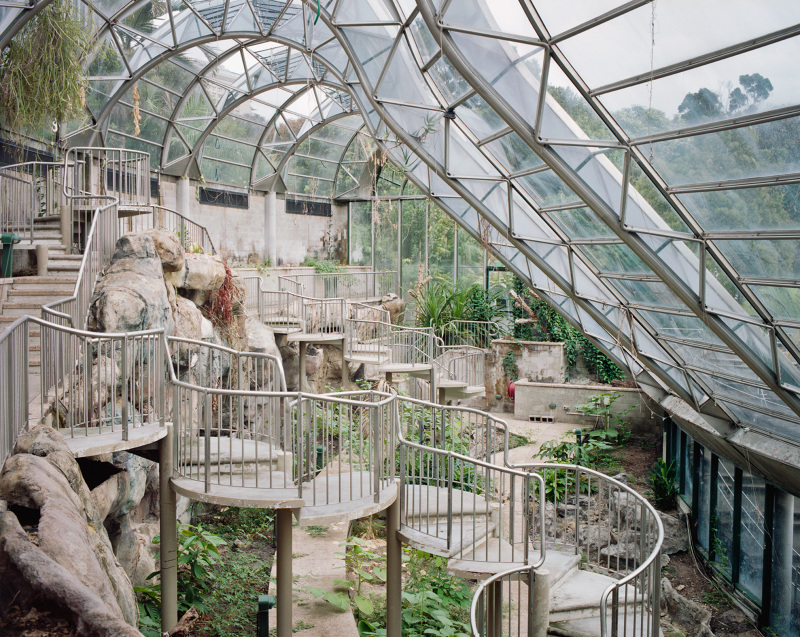 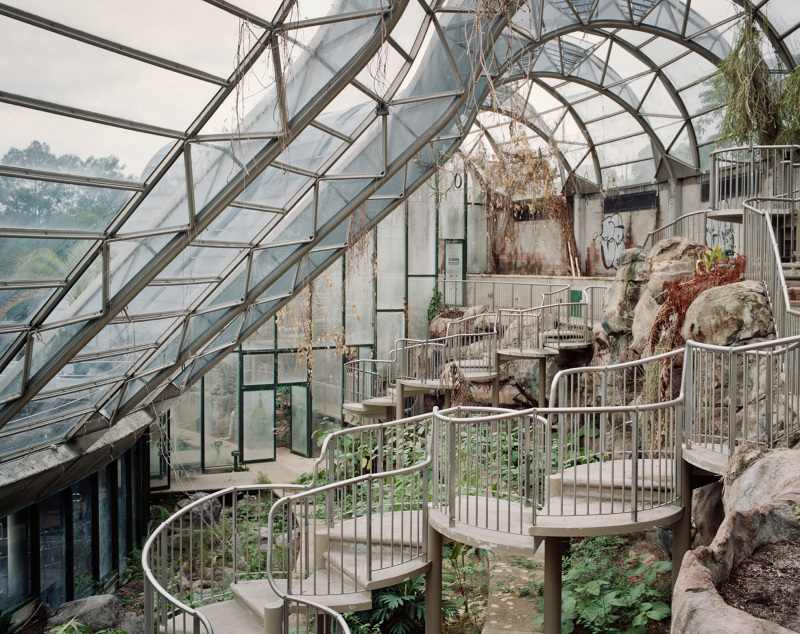 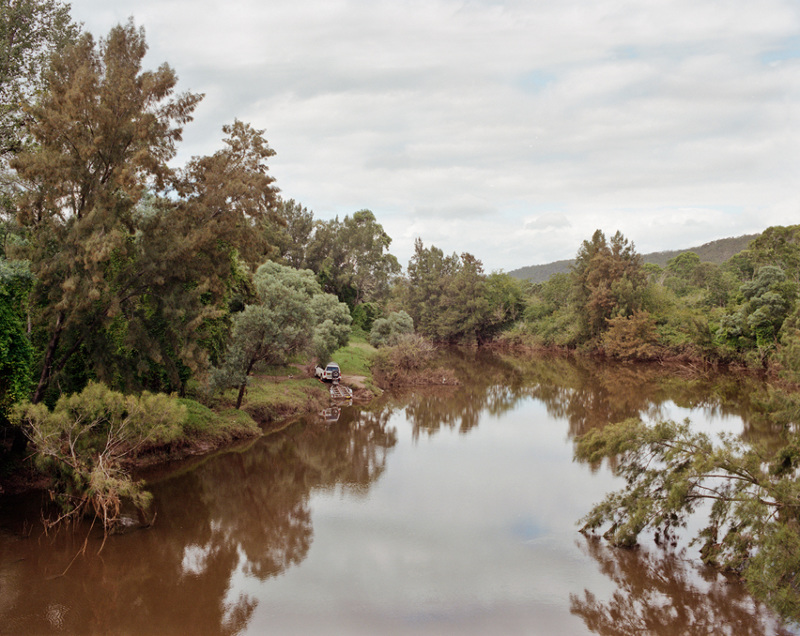 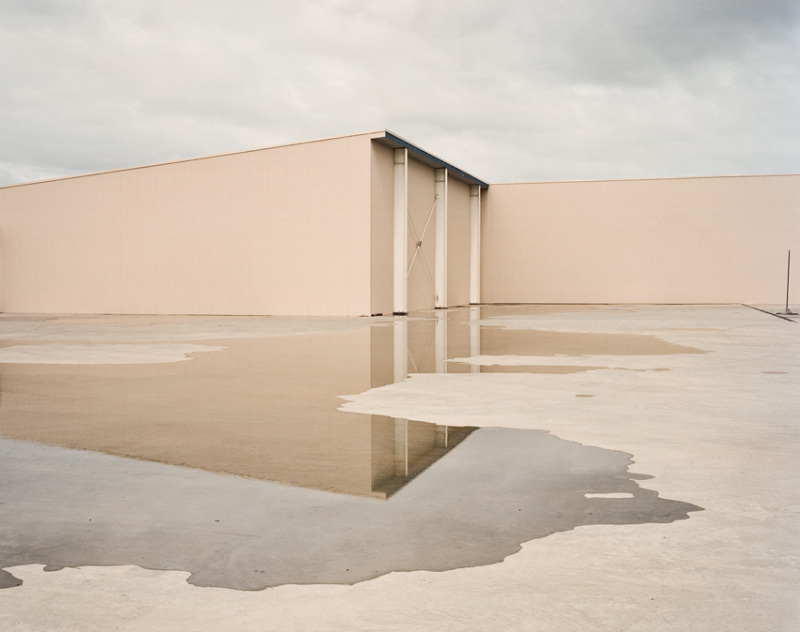 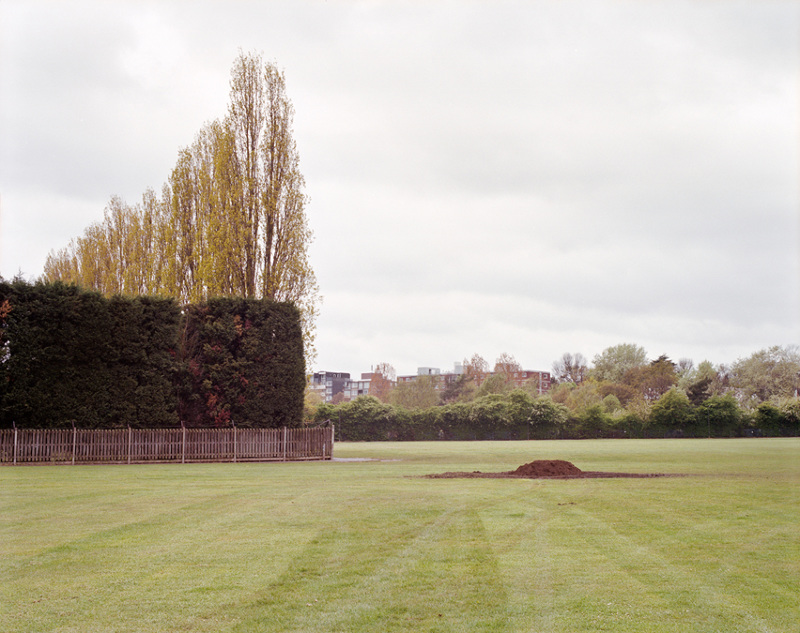 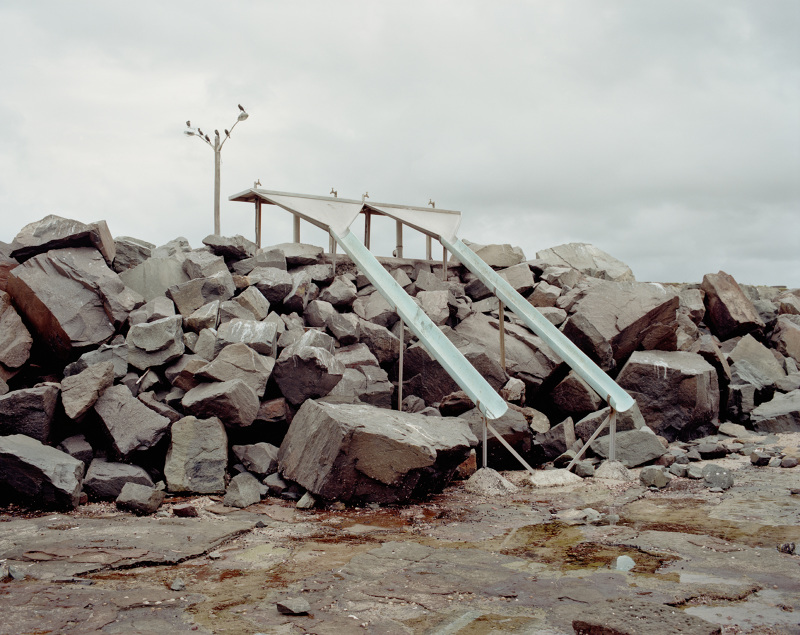 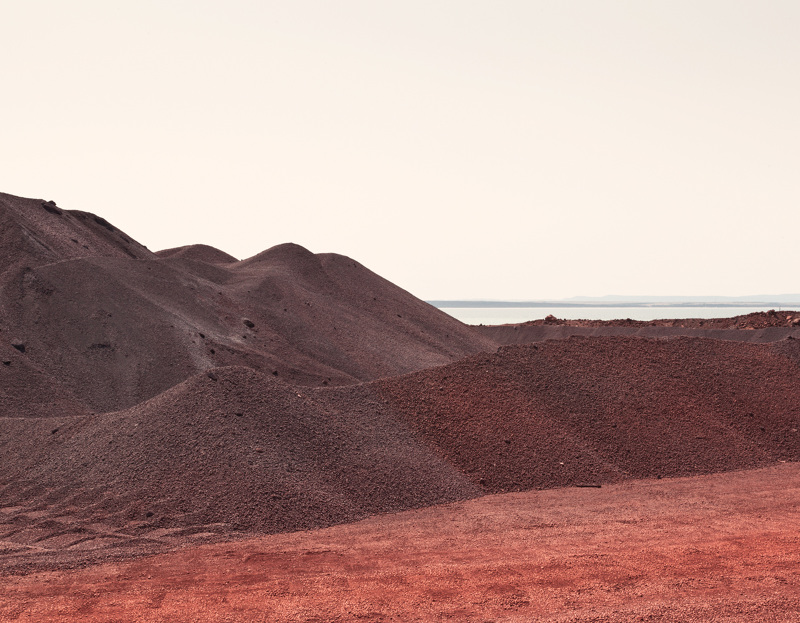 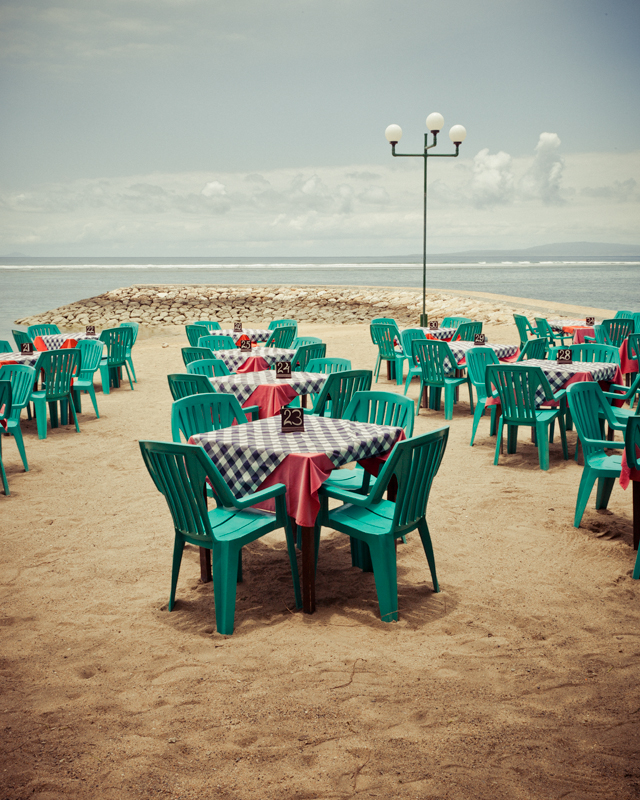 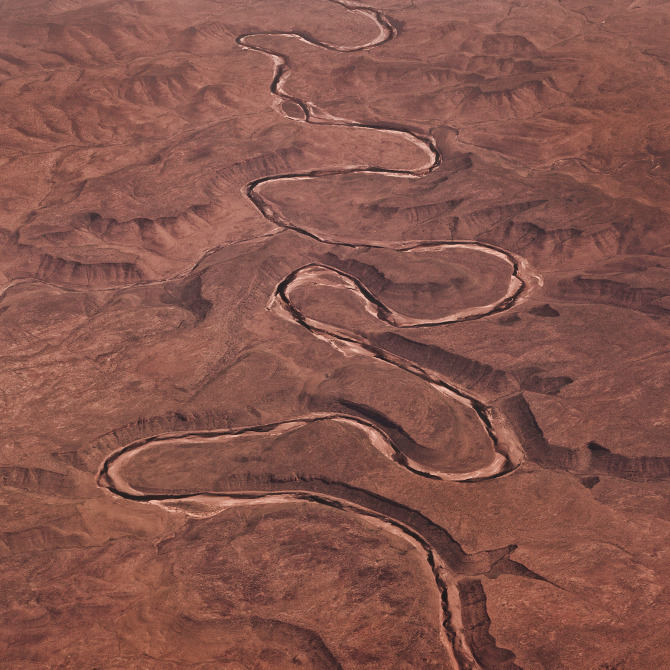 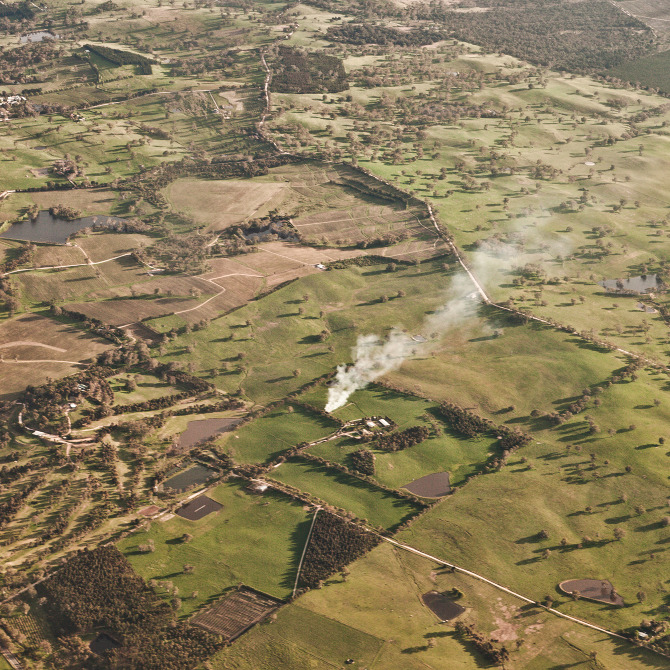 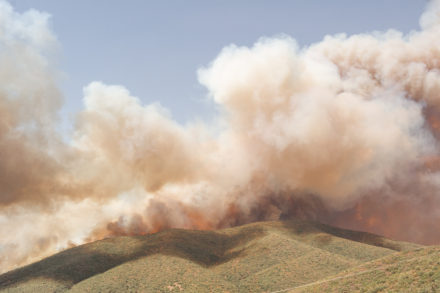 George Marazakis: A Cure For Anthropocene 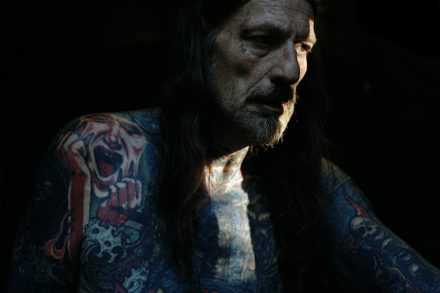 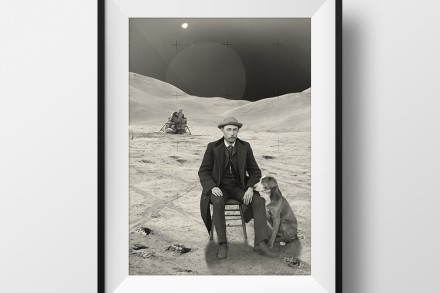