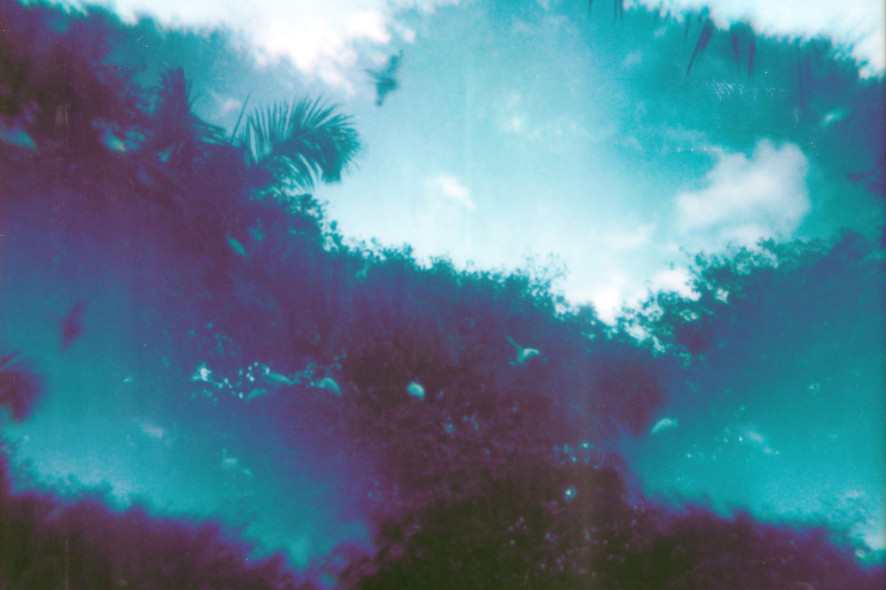 In his most intimate piece of writing, “The Great Work,” eco-theologian, cosmologist and geologist Thomas Berry writes: “We are not lacking in the dynamic forces needed to create the future.  We live immersed in a sea of energy beyond all comprehension.”. 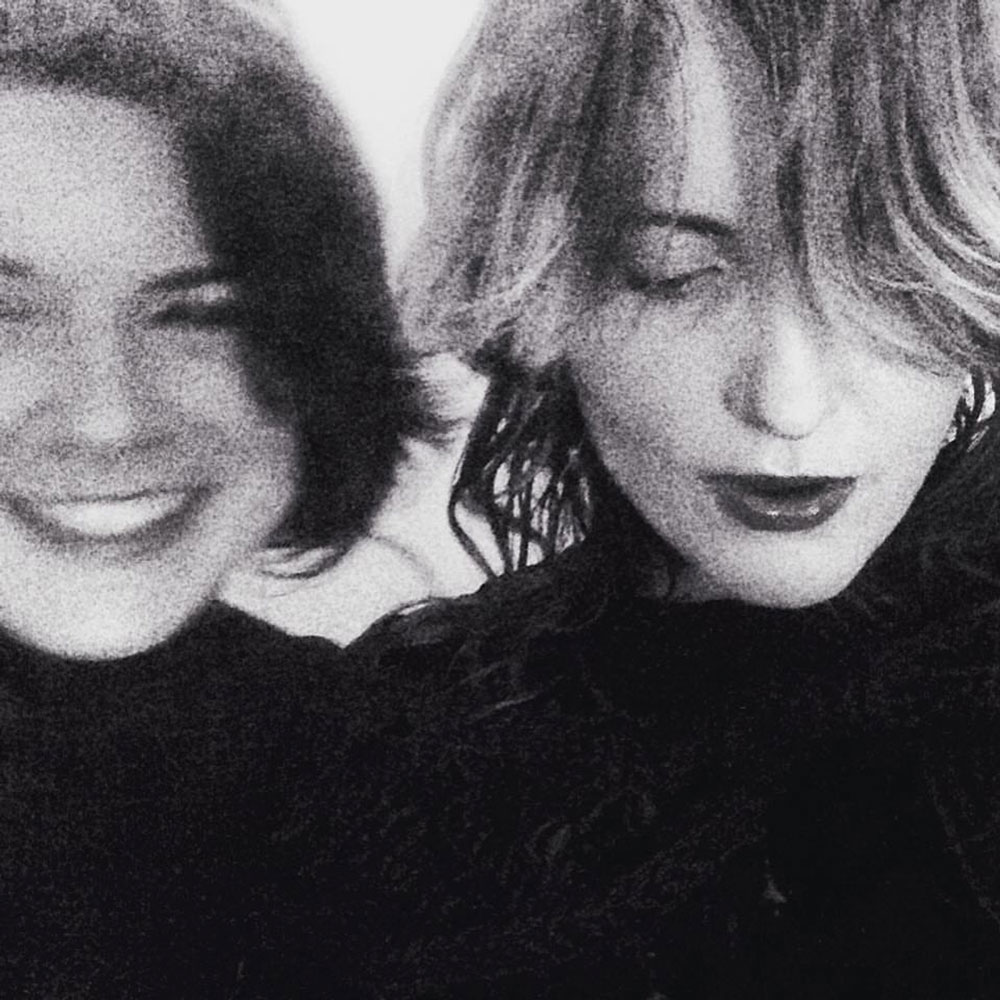 After a decade of work in the music industry, Kieran Behan (the heart and soul behind Crystalmafia) and respected artist agent Ricarda Faber had this in common: they were both growing disillusioned and concerned with the general lack of social/environmental responsibility and engagement in their professional circles. Kieran wanted to explore individual efforts and movements toying with the concept of collective consciousness. Ricarda decided to follow her passions and relocate from London to Berlin to pursue a program in environmental social sciences.

With this very spirit of positivity and passion, their project Soft Reset launched earlier this year. By bringing together artists, musicians and thinkers in the pursuit of a common set of goals they hoped to celebrate the infinite worth of nature by preserving its abundance for generations to come. They found themselves in the process of building a production platform focused on innovative storytelling; creating and curating powerful visual content that defines technology as a tool for investigation and reflection.

In the short time span since its conception, Soft Reset has already put together an impressive collection of visual undertakings:

5 Senses (presented at the Cop21 Climate Summit, Paris) takes its viewers on a sensual journey to the rainforest via virtual reality goggles combined with sound, sight, site, taste and touch. 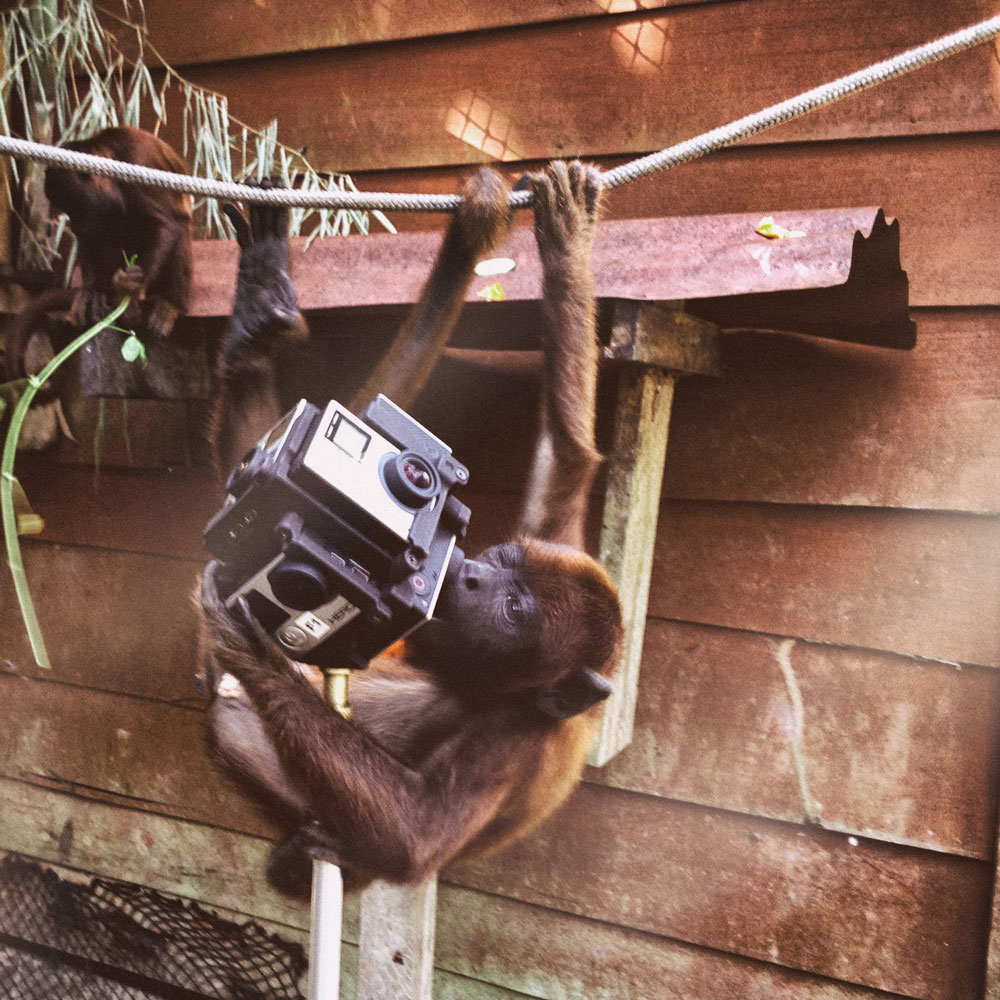 Somebody Is highlights the water crisis and effects of Fukushima on the Californian coast, in a compelling music video for The/Das. 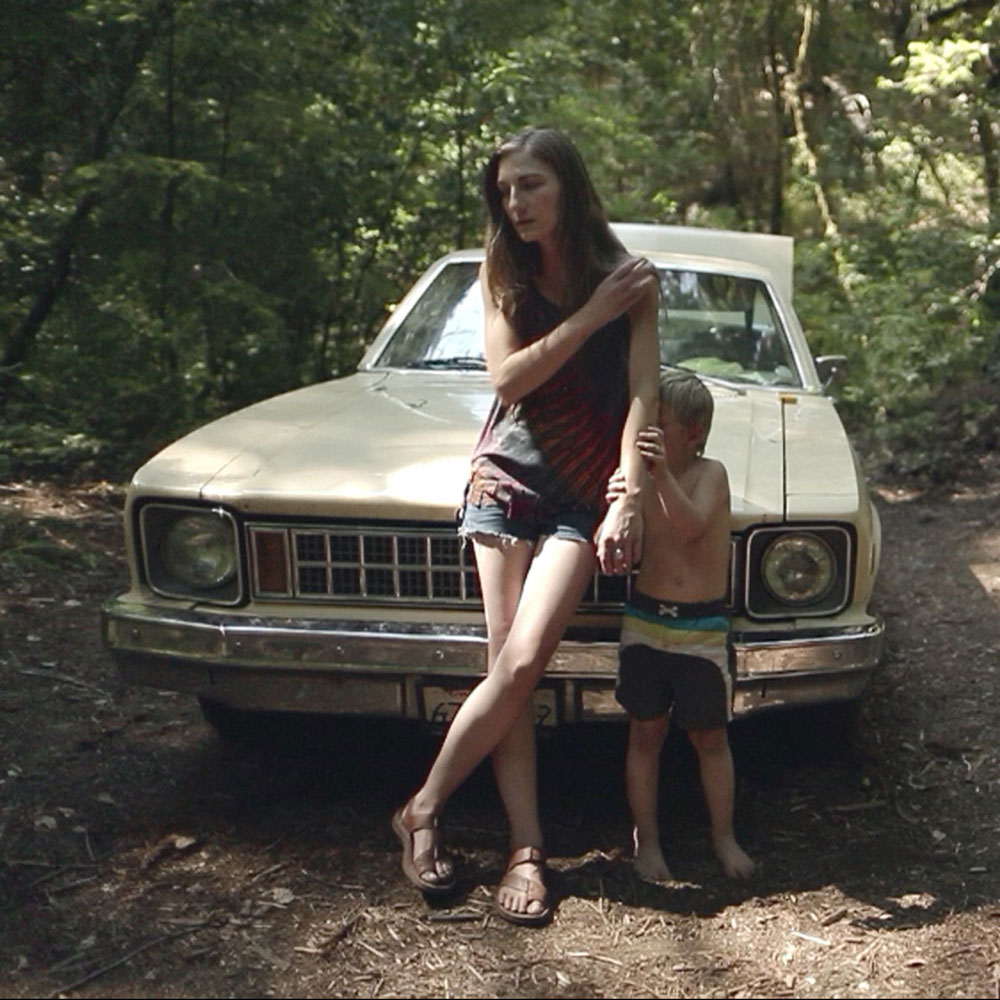 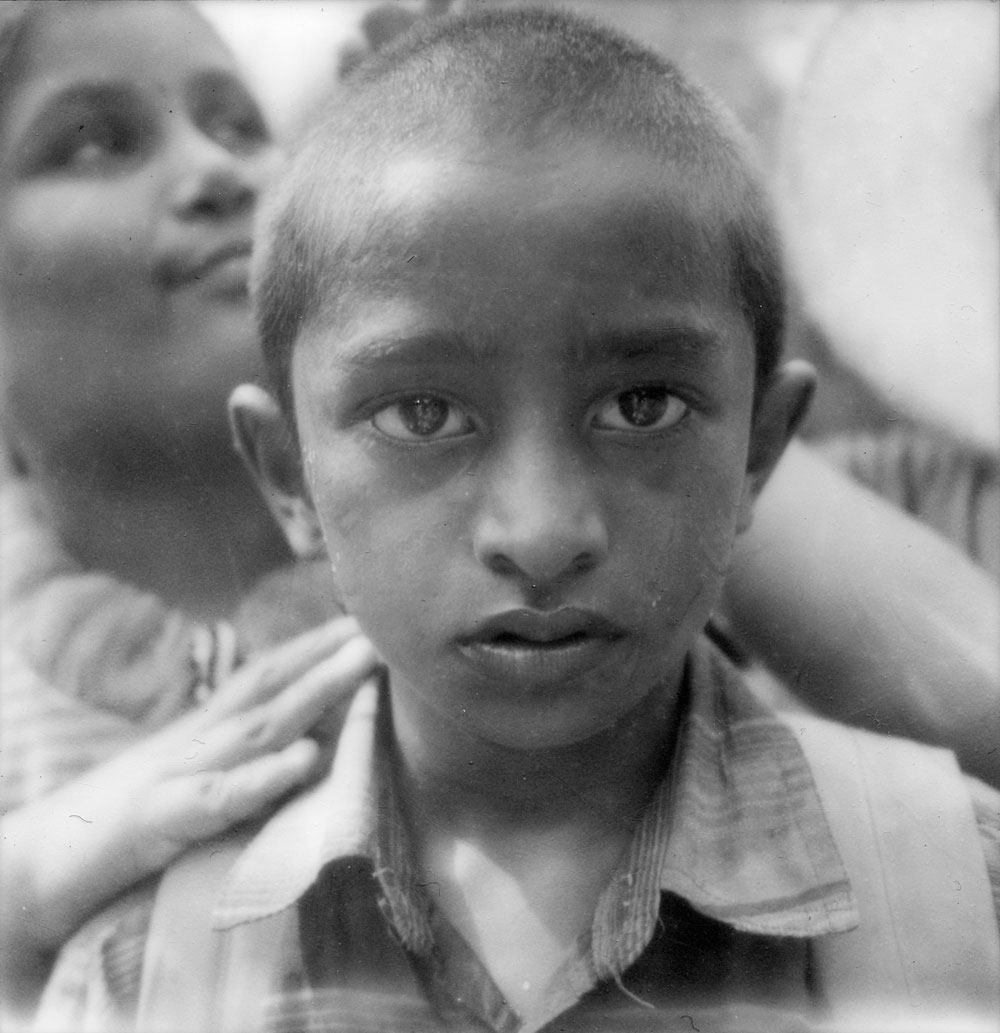 Grassroots Movement (coming soon via Tissue Magazine) is a multi-media project capturing the action during the Climate Change Summit Paris in December of 2015. 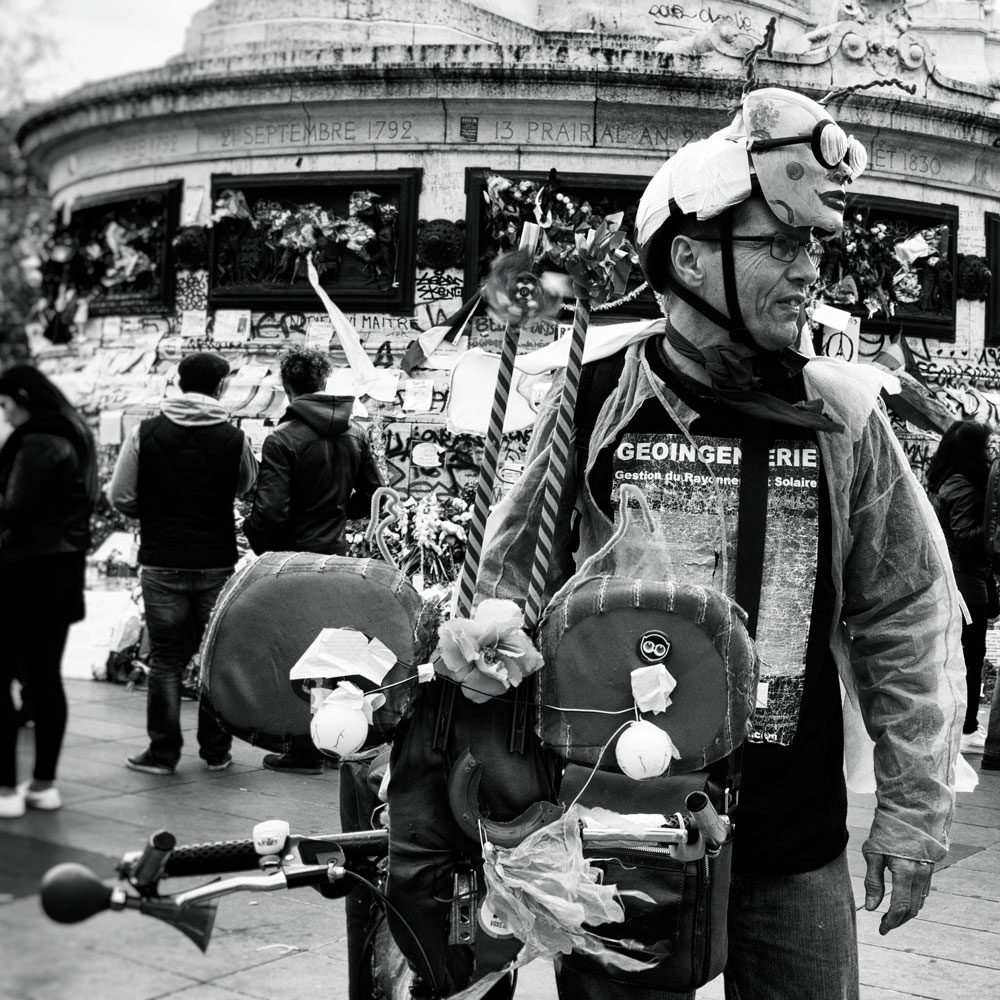 A MEETING OF MINDS 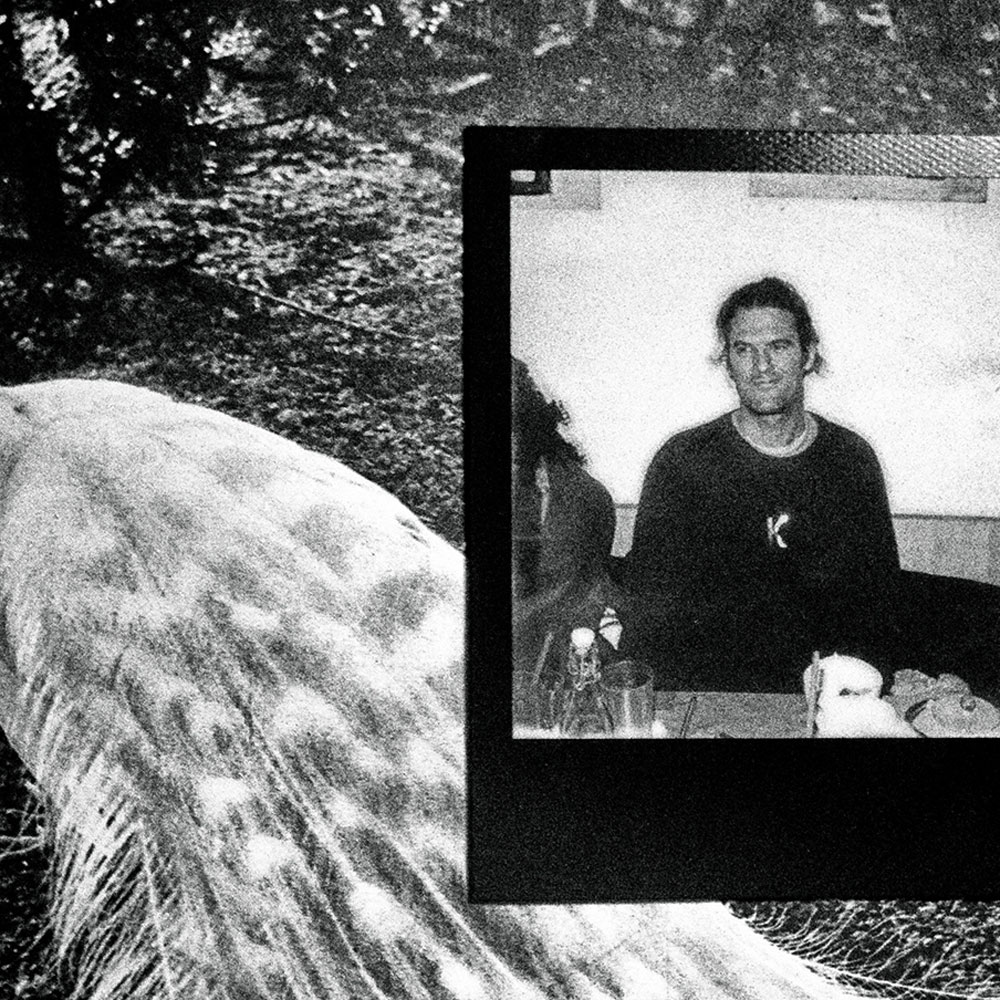 In December 2015, Soft Reset was participating in the COP 21 Summit, a convention held yearly which attempts an international environmental agreement on climate change.

“We were really going crazy and becoming increasingly disillusioned with what was happening there. It felt like none of the politicians nor super star activist celebrities were dealing with the real issues and everything felt so corrupt.”

At the same time, they became acquainted with Kip Andersen (director of Cowspiracy) and his views on sustainability. Particularly inspiring to the creative team were his tips on creating a festival around the concept of environmental activism:

“Kip was like a ray of light- he was honest and real and he co-prodcued this incredible documentary that changed everything we thought we understood about global warming.”

An idea was born in Paris from this chance meeting. How could they join forces and spark a bit of change? Kip was invited to join their budding project in Mexico. Incredibly encouraged by his approach, they all agreed that the cultivation of sustainable ethics began with the choice of food served at this festival, all of which was completely plant-based. Kip researched the statistics and oversaw the menu. The choice of consumption was, in itself, an empowering stance:

Based on a festival attendance of 2000 people: 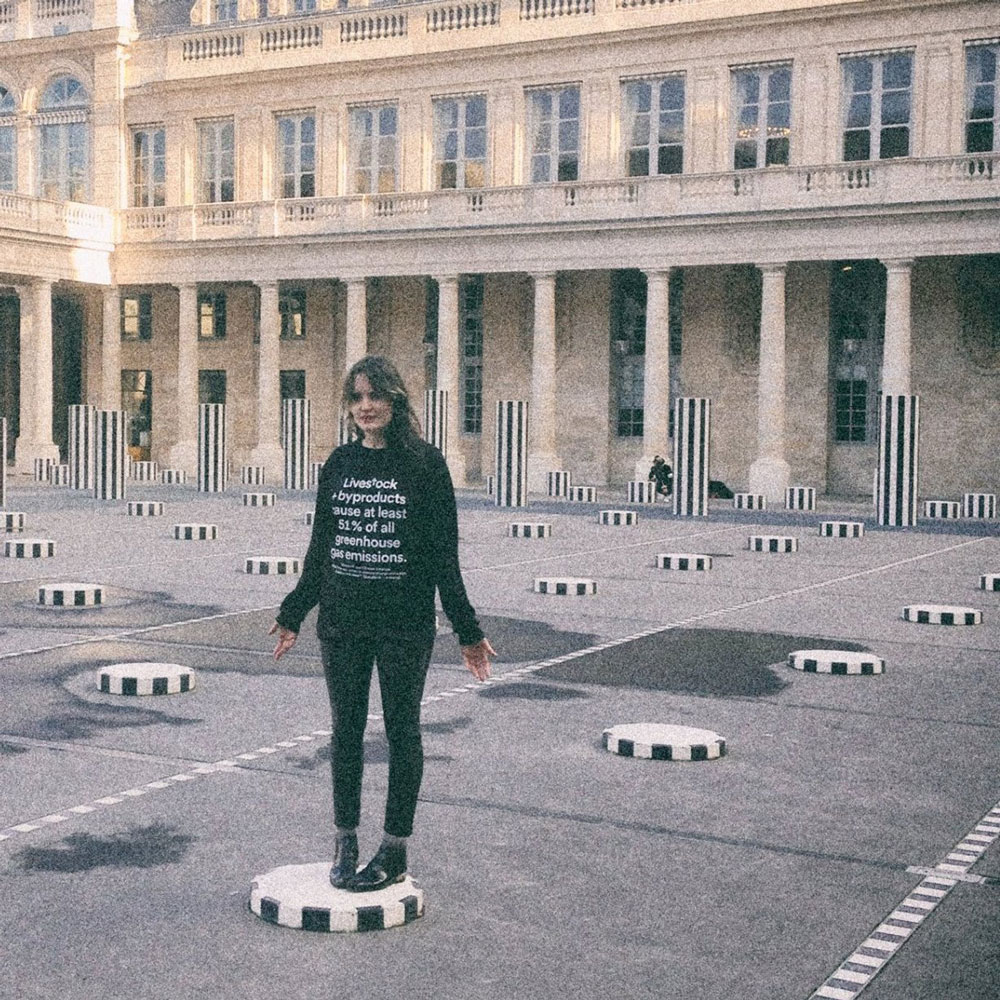 In Paris, Soft Reset had made factual teeshirts to invoke a “silent shout,” given as the city had banned any sort of protest or sign of civil disobedience during the COP21. Wearing them in public spaces became a peaceful way of creating a human installation, communicating this sense of shared engagement.  This concept was refined and replicated for the festival, with shirts given out to influential musicians and festival guests during the event.  All the facts printed came from statistics on meat agriculture illuminated in the Cowspiracy film. 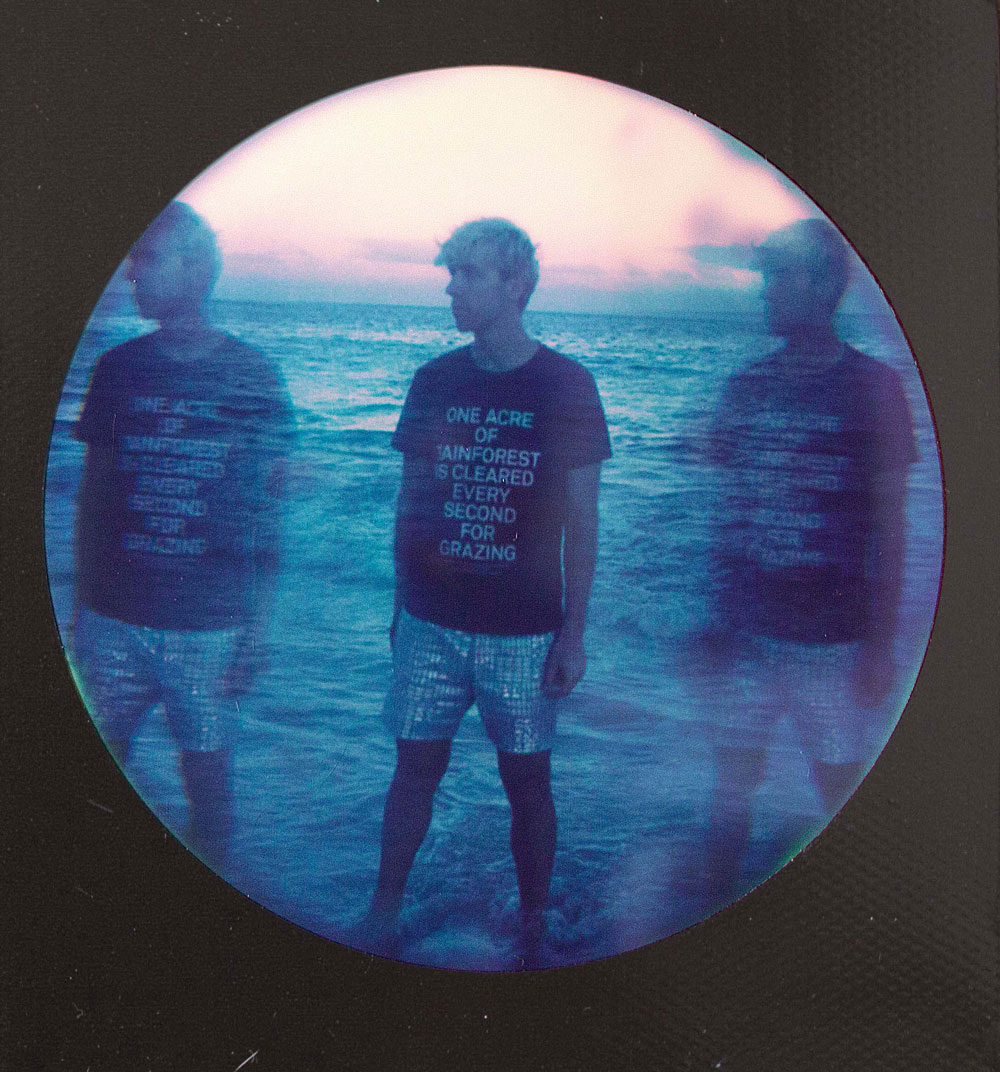 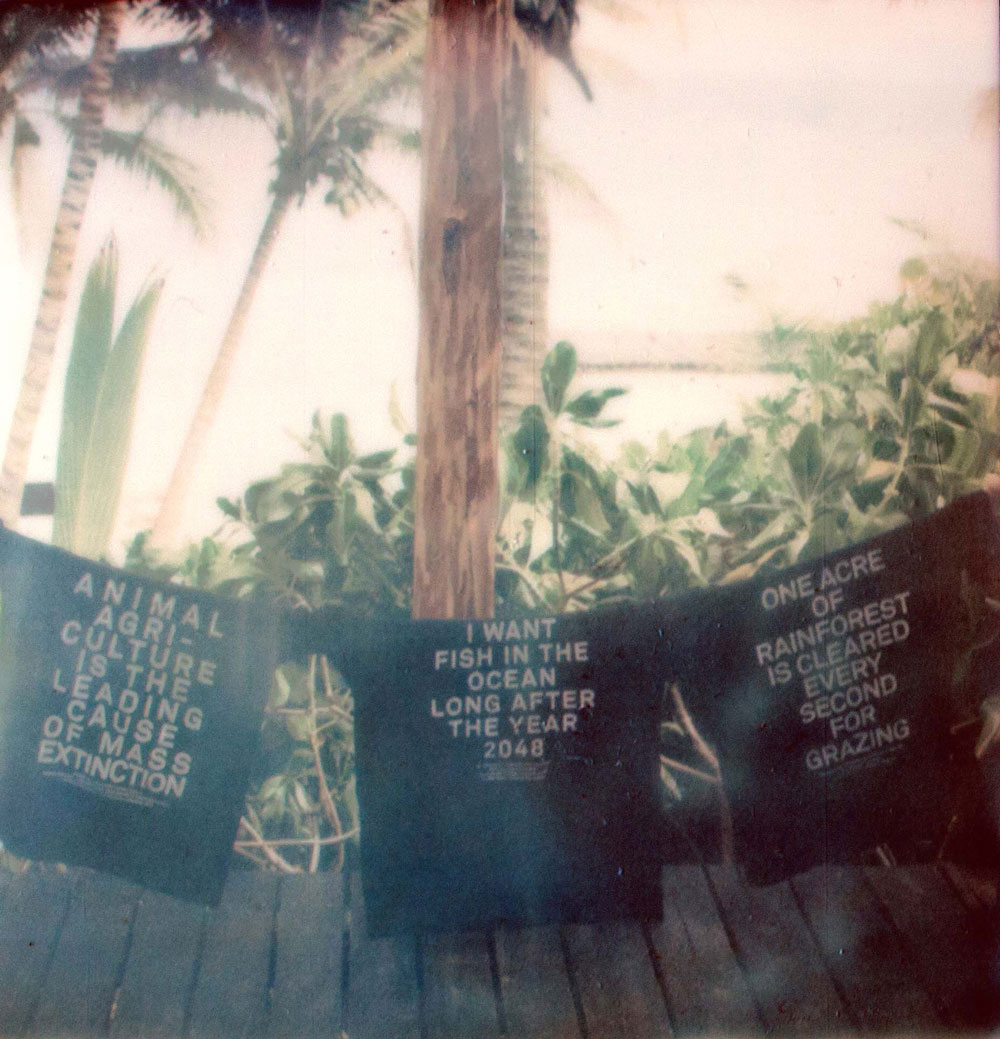 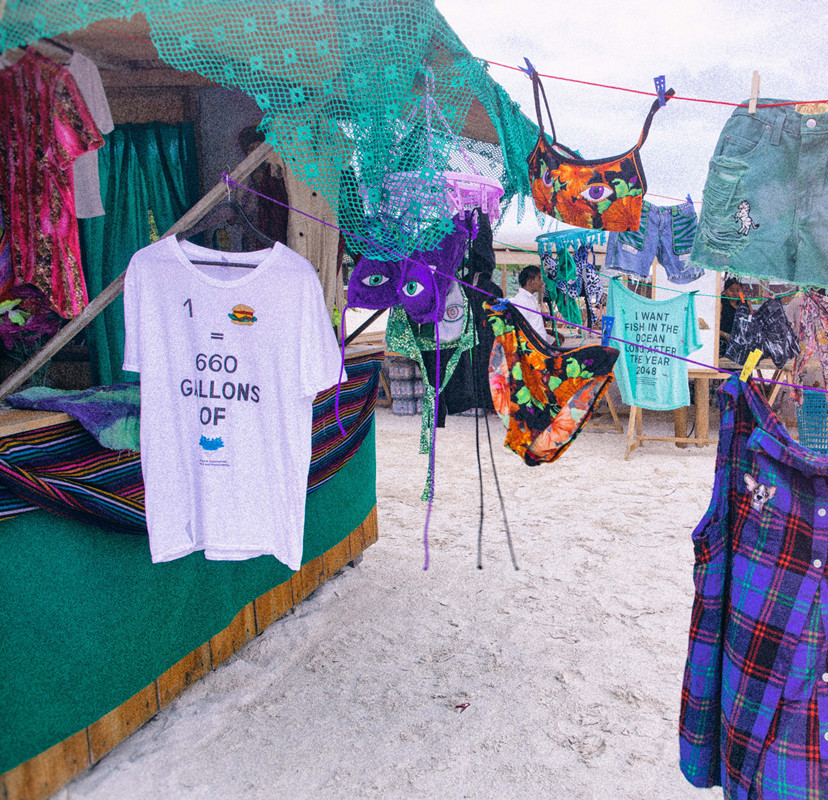 Artist Jacques Smith built a special booth on the festival site, hosting a transformation chamber where people could try on his uniquely designed clothing from recycled materials and learn more about the environmental information being presented. 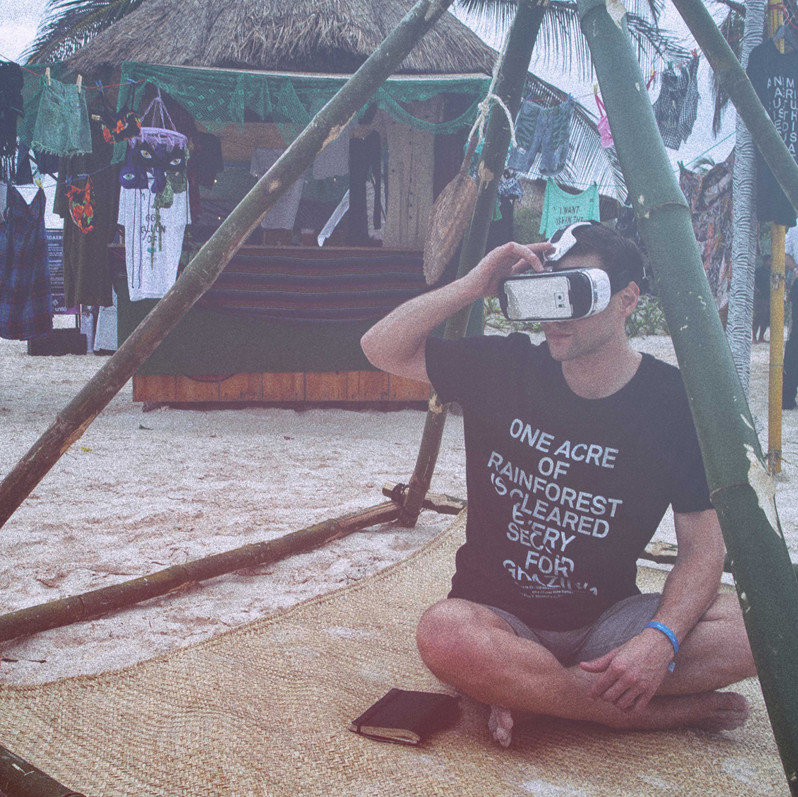 360 Degrees was a collaborative documentary, shot during a recent 6 week stay deep within the Peruvian Amazon. It uses cube mapping technology to immerse the viewer in their own personal experience of a rapidly diminishing natural paradise.

Soft Reset made a special cut of the film for the festival project and built an interactive installation to host the content. Guests could be introduced to the world of virtual reality while watching and witnessing the importance of the rainforest. Climate change takes an incredible toll on the environment around us, and mediums such as this can serve as a hopeful step towards empathy and understanding.

Millennials are potentially the last generation during which creating meaningful change is possible.

Hopefully more movers and shakers within the entertainment industry start to take their responsibilities seriously. Our collective legacy is at stake. 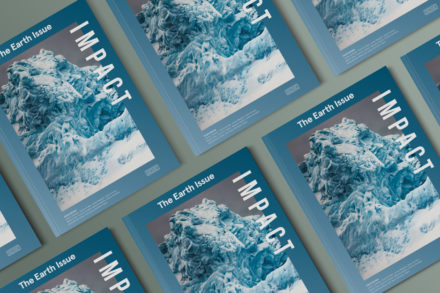 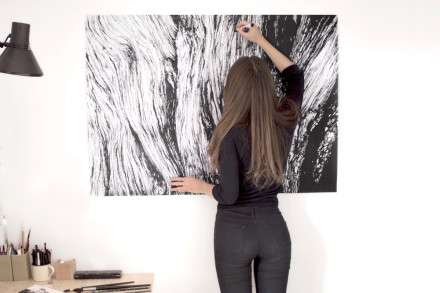 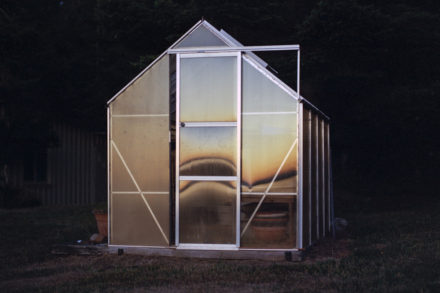