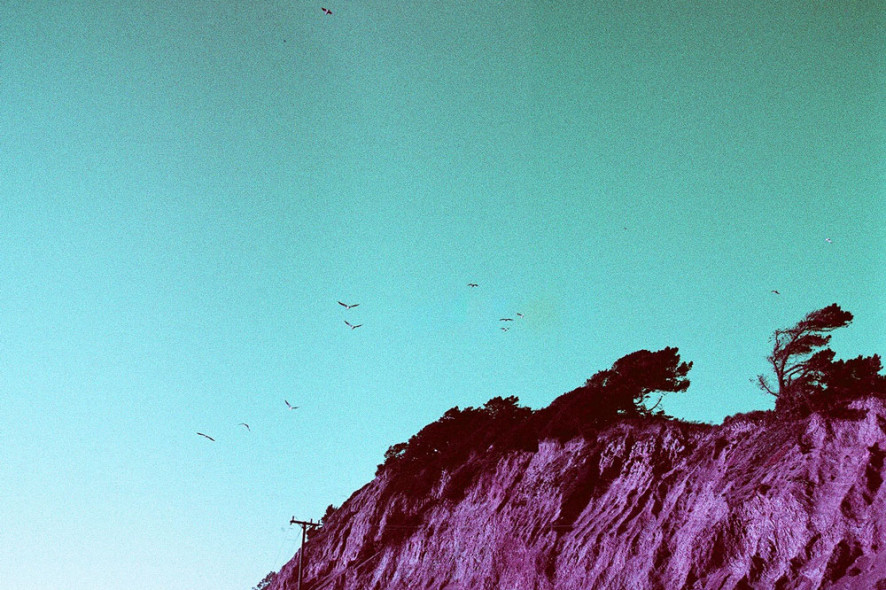 “Man has lost the capacity to foresee and forestall.
He will end by destroying the earth.”
– Albert Schweitzer
.

With these words, Adam Popli‘s haunting video begins. Scenes of Iceland’s pristine, expansive  landscapes are interrupted by disturbing man-made realities. Discarded household objects punctuate the bare terrain like strange artificial flora, plastic bags cling to barbed wire, flailing wildly in the wind. A rusted garbage container juts out like a malformation from the red earth behind it. Between these pensive shots, a cloaked figure acts out a ritual. Holding two polystyrene human heads, he holds them up like an offering; bringing them face to face against to the natural elements that have been so ravaged by human exploitation.
.
I Stand for Change. As part of his final thesis in digital media production, photographer Adam Popli travelled to Iceland to perform a piece on climate change and its damaging impacts on the environment. The project attempts to bring a worldwide issue into eye-opening context. It gives the audience a chance to understand, through visual documentation, the severity and urgency of the situation at hand.
.

“The power of images has long been a way for people to visually communicate with it’s audience, through either activism or conversation photography in the style of photojournalism or documentation.”

.
Climate change is at the forefront of the environmental issues that beg for immediate policy change on a multinational level. Without action, both the sustenance of future generations as well as the abundant beauty of our natural environment remain in acute danger. On the same night that policy makers from 195 countries signed the Paris agreement following the UN summit on Climate Change (COP 21), a collective of artists held a show to demonstrate that artists and image makers can also play an important role in awaking consciousness, and inspiring activism. Popli’s “I Stand for Change” video was amongst the works that challenged our general human apathy to these issues. It created immediate visual links between our consumerism, and the ugly stain left by our actions on the face of the earth. It forced the viewer to confront reality and choose: change or death?
.
Adam Popli uses a variety of medium to convey his calls for environmental activism. Though photography is his tool of choice, his thematics are articulated between digital installation, live performance, documentary style images, and video footage. Tripping on Infrared, for example, is an ongoing series of work, shot on California, Nepal, Indonesia and India. The series invites the viewer to observe the landscape in an unfamiliar manner. Shot on 35 mm, it highlights unusual colours through infrared processing, thus giving the scenery a unnatural and hypnotic tone and inciting viewers to take a closer look.
.
Follow more of Adam’s work on his website or Instagram account.
.
.

“I Stand for Change,” selected for the Metro Imaging Inaugural Exhibition 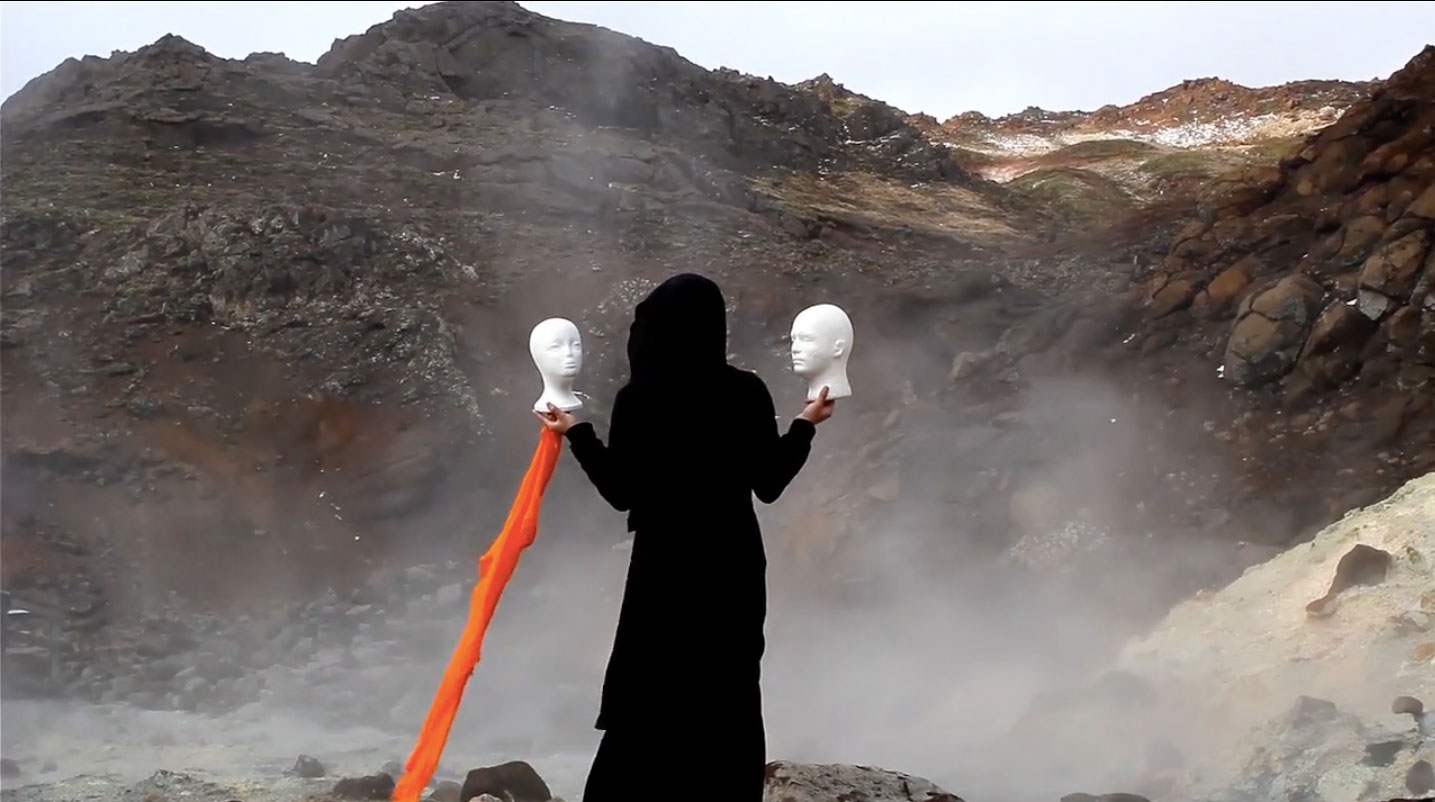 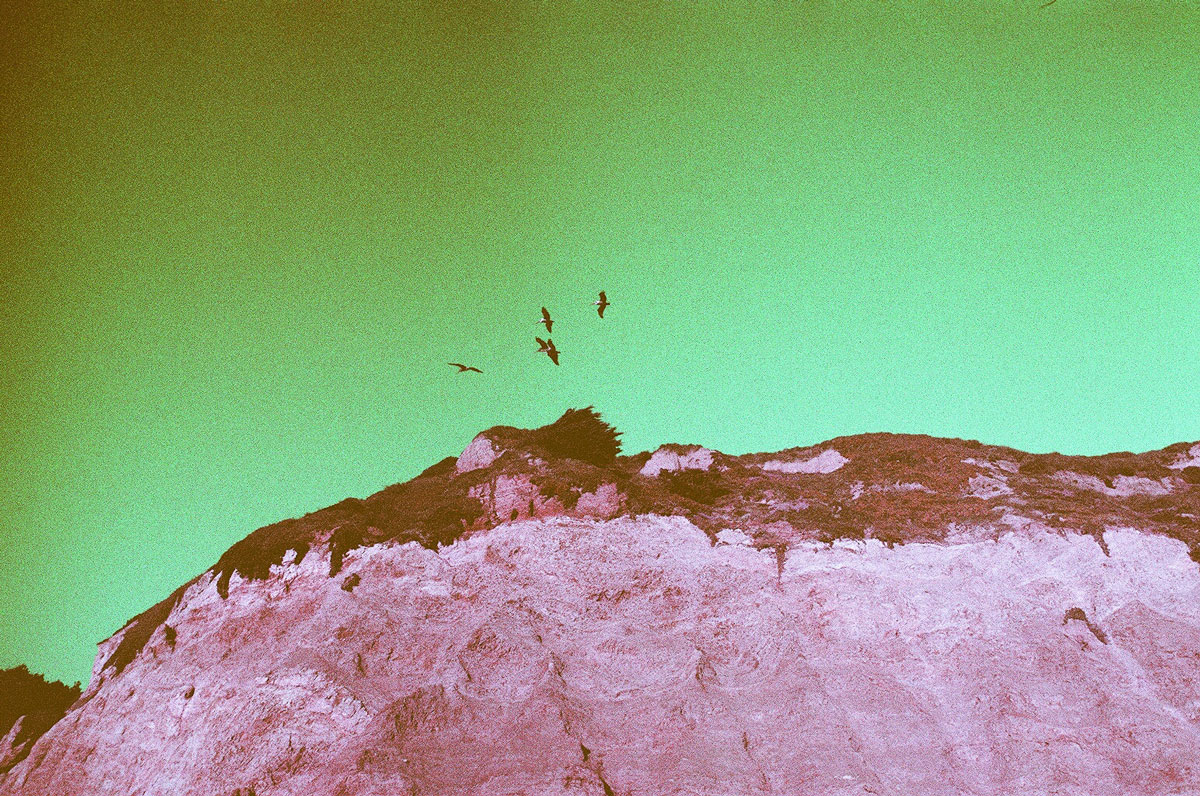 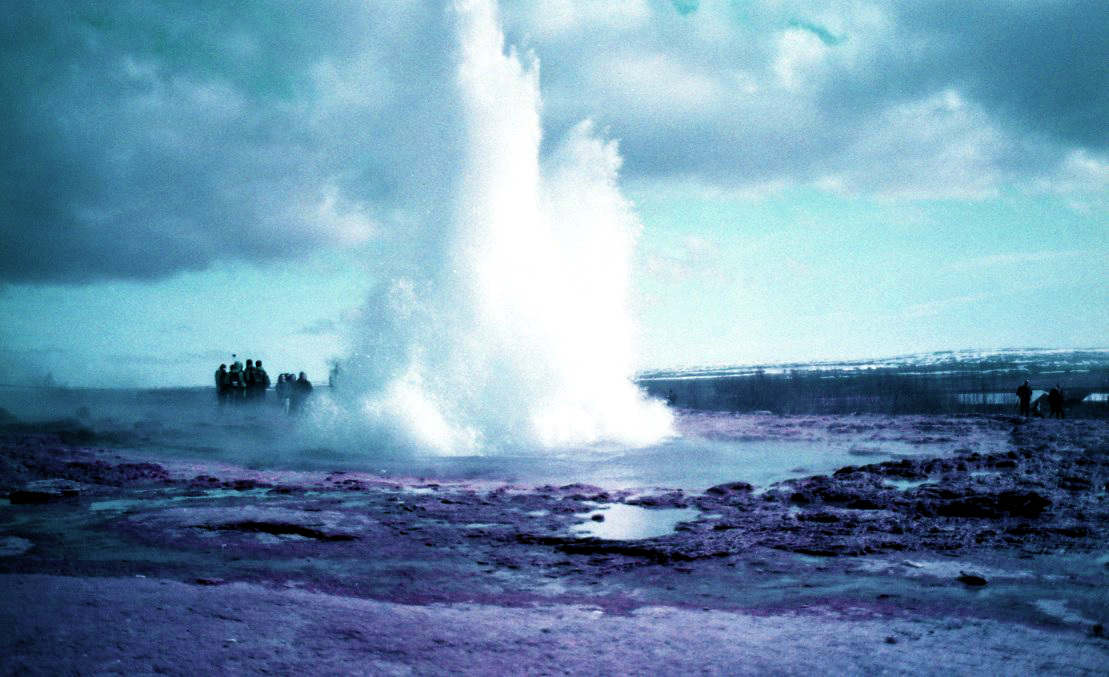 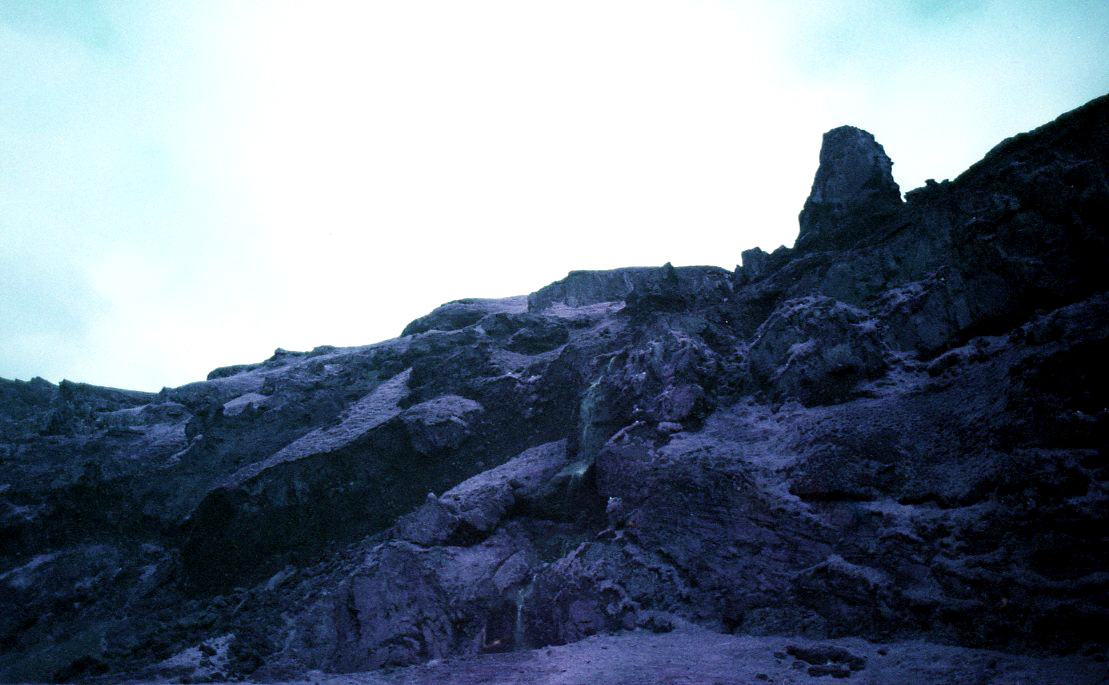 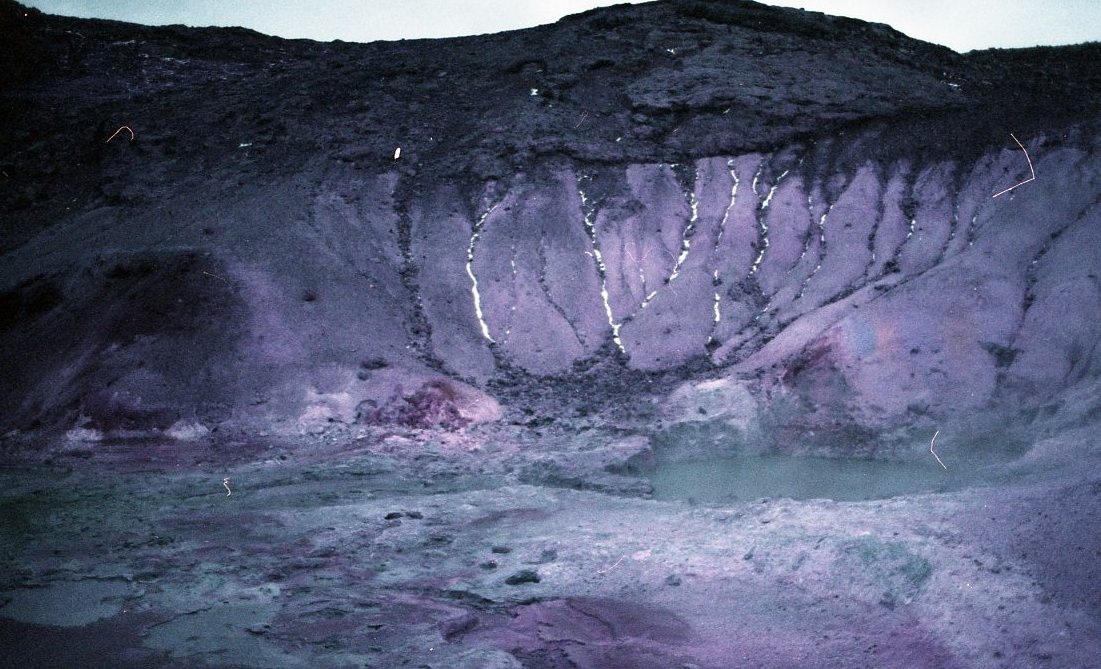 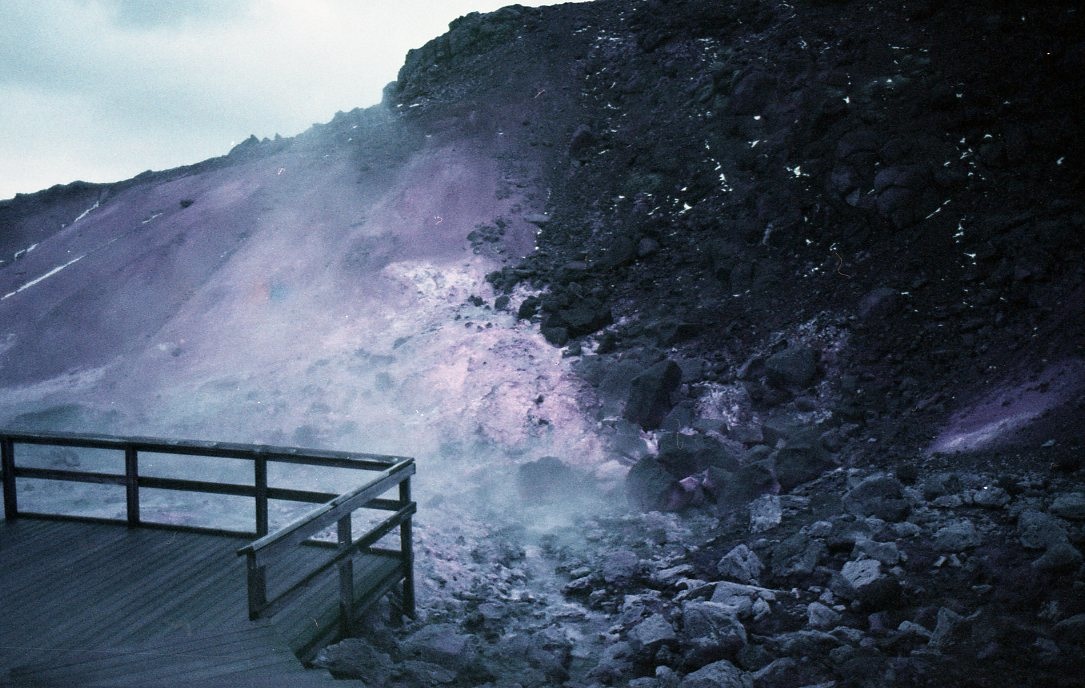 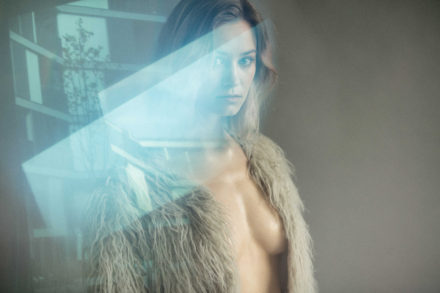 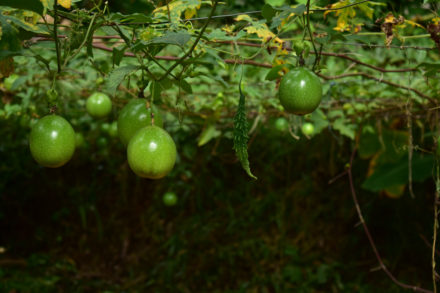 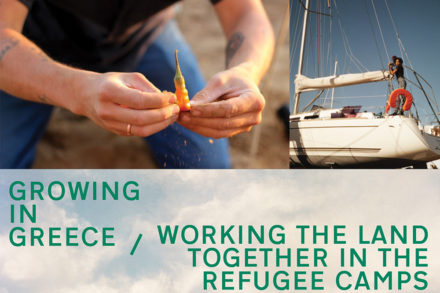