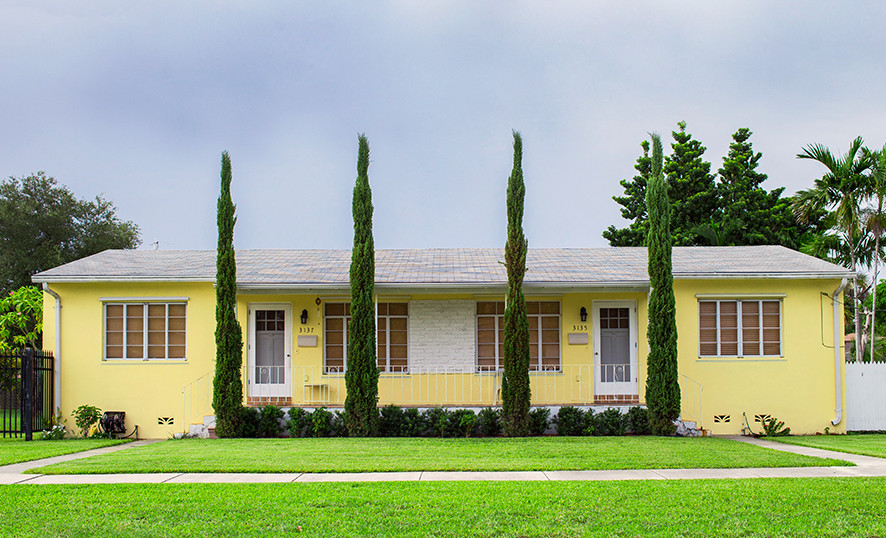 “As it often happens, when I first started taking these photos i wasn’t intending on them becoming a series; it just happened along the way. I had just moved to Miami and i was having a really hard time, going through a very painful break-up and living away from my friends and family. I wasn’t working much either so I filled my time by walking around with my camera. Once I started moving further away from the beaches and the downtown area, i discovered a very rich, colorful and wonderful world in the suburban part of the city. It became sort of like therapy, just walking around the neighborhoods, trying to find these hidden gems outside the city walls.
As a photographer, I tend to be very manipulative, about framing and lighting, but in this instance I really tried to be simplistic and straightforward with the photos. I just aimed to capture and transmit the feeling of calm and relaxation that they gave me.
The title of the series is also a wink to Joe Dante’s 1989 dark comedy with the same name, which holds a very special place in my heart.”

Javier “Monty” Kaplan is an Argentinian born and raised Film Editor turned Film Director turned Photographer. He began his studies on the visual medium at a young age, later attending the Buenos Aires Film School from which he dropped out to focus on work. At 22 years old he had already directed tv ads, fashion films and music videos and at 24 he opened his own production company “WLLN films” under which he made his first short-film “Superfluos” and later his first feature film “Ekduo”.
He recently branched out into fashion photography, shooting for his friends’ clothing brands.
In 2015 Javier moved abroad to Miami, Florida to start working as a director and photographer for a local Production House called “Marmol Miami”.

See more of his work here and on Instagram. 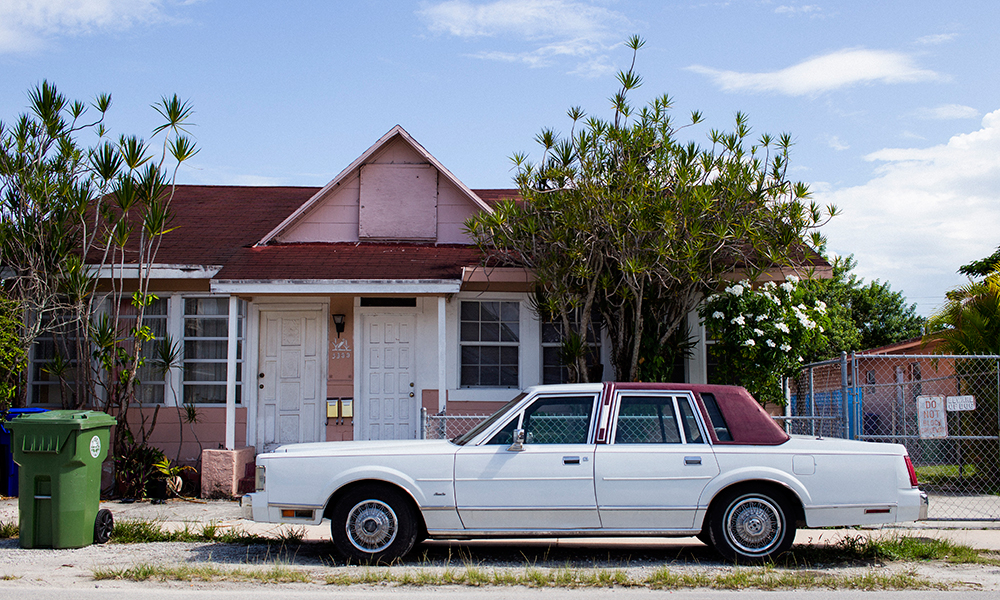 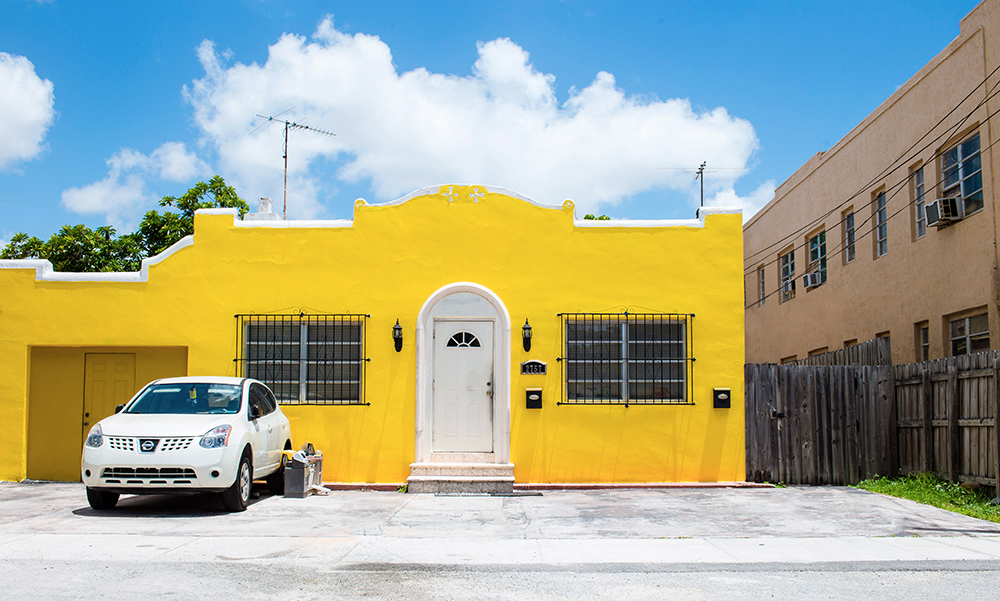 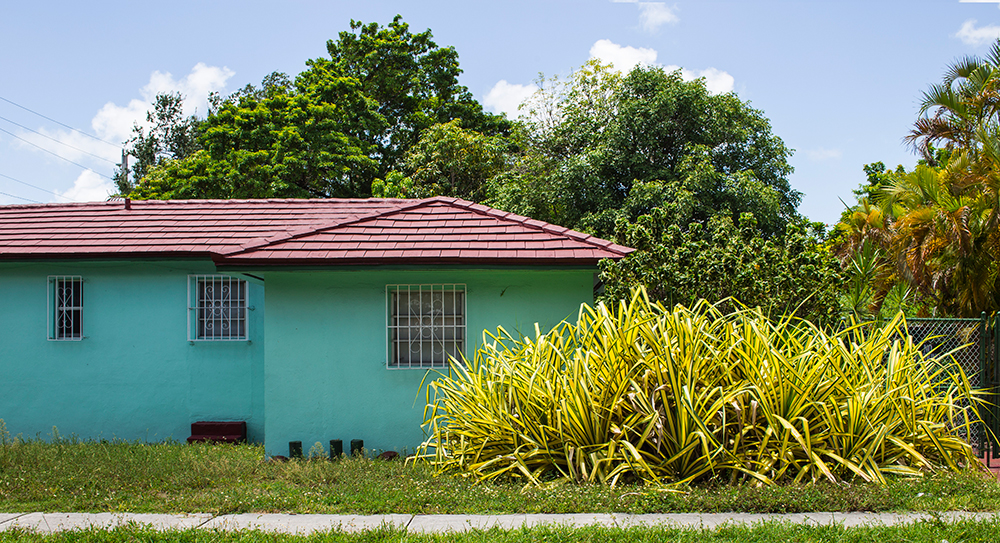 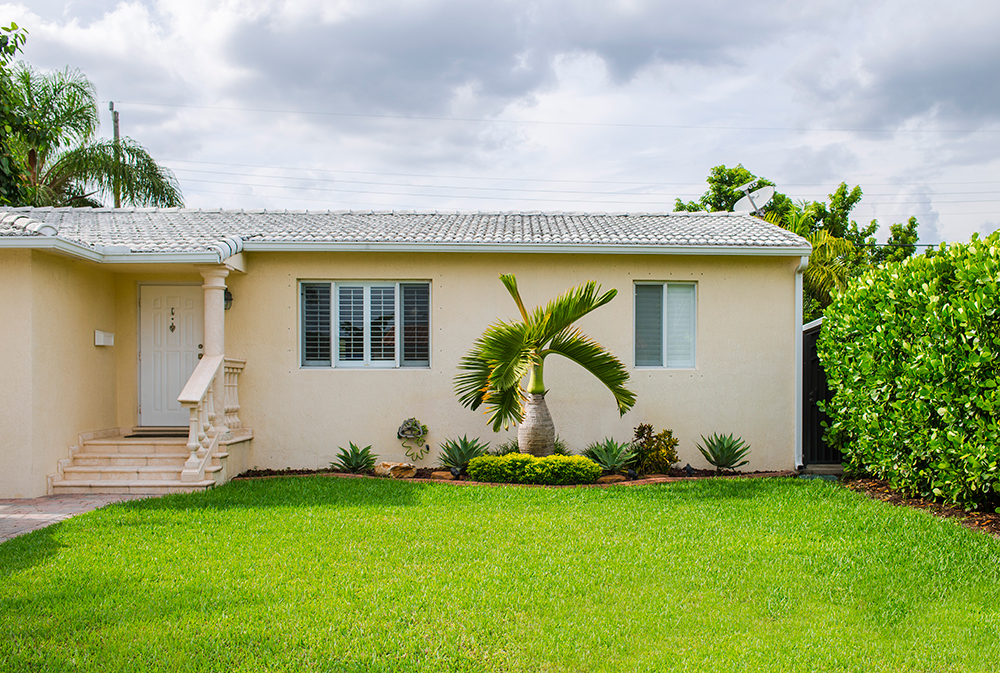 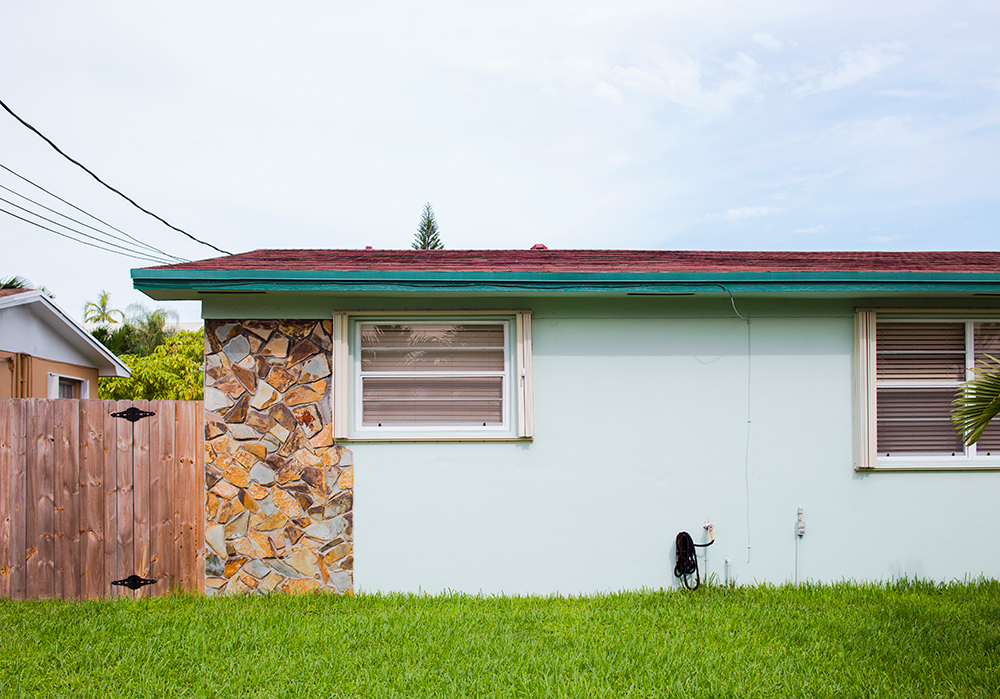 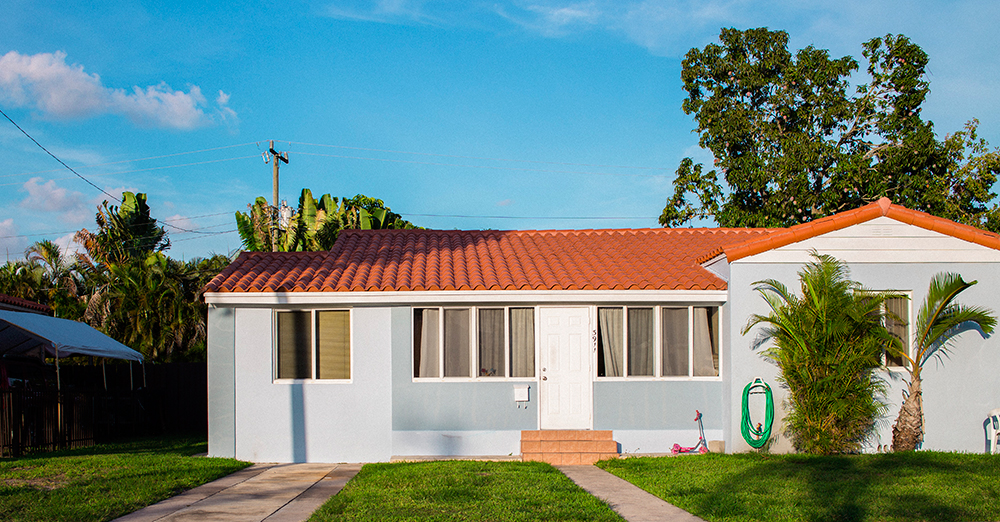 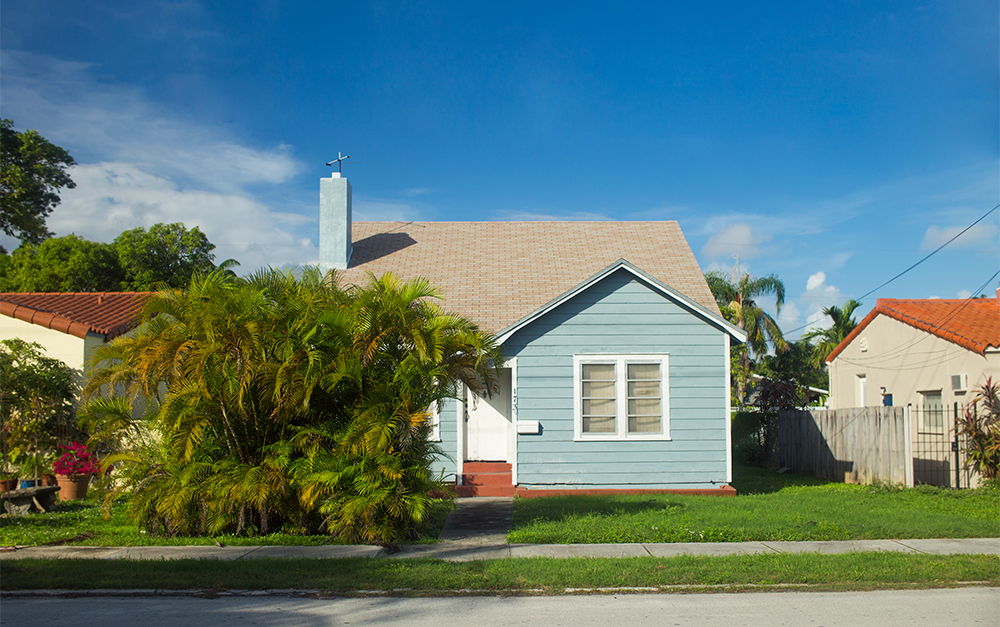 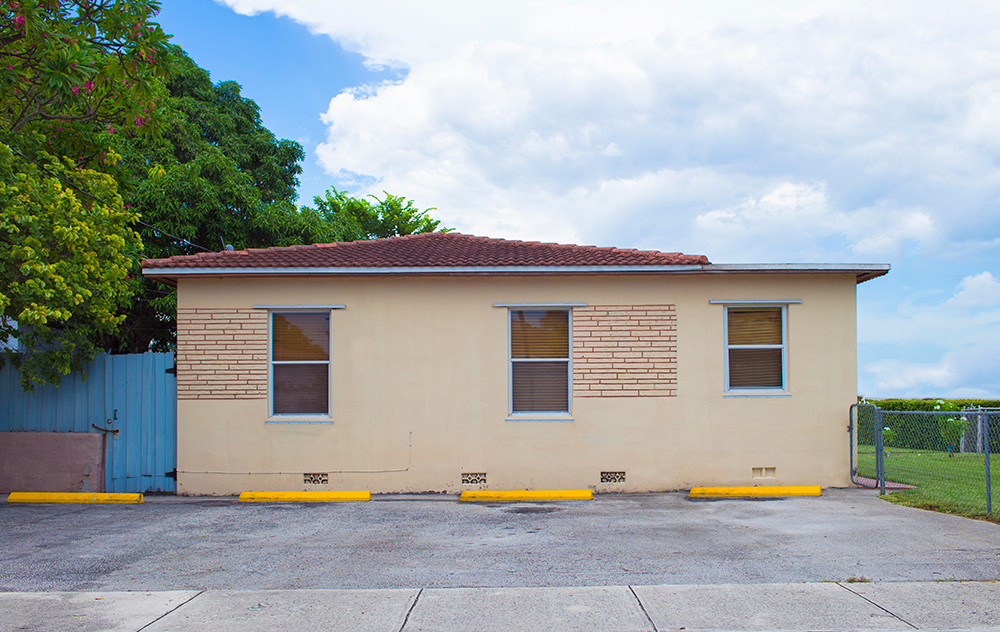 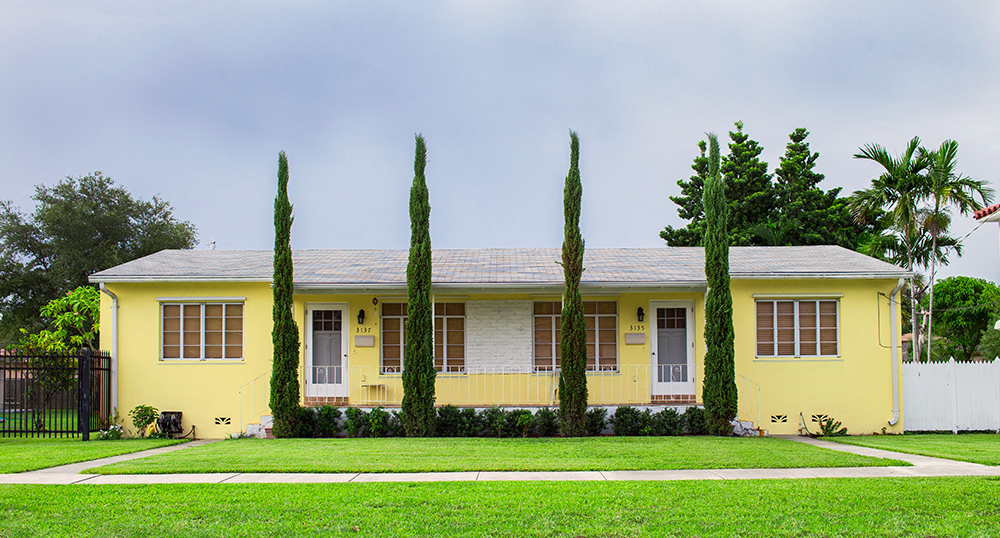 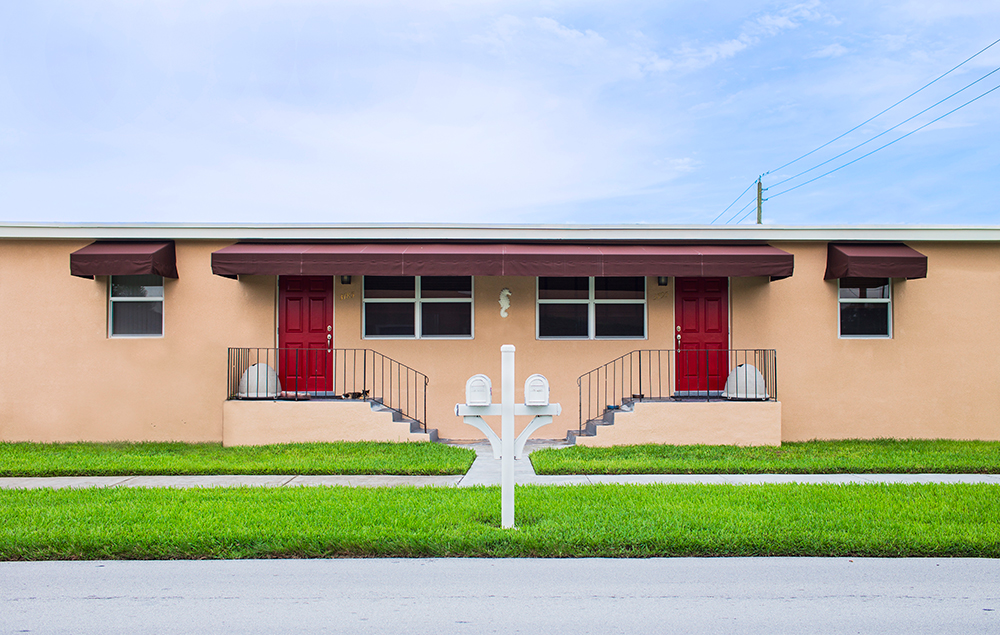 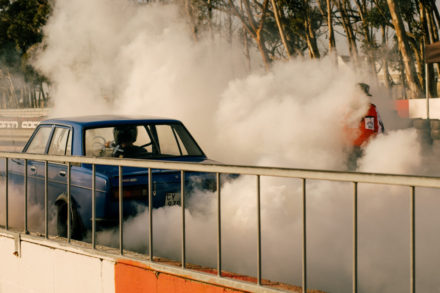