The City of Children

The City of Children is a photo documentary on a social project born in Hungary after the fall of communism. In the 1970’s, the socialist model of welfare rose to meet the needs of families and individuals, responding to private problems such as poverty and the problems borne out of it with public, collective solutions. In particular, child welfare took a central position in public policy. Low birth rates in the early 60’s had sparked national interest in nurturing the needs of the Hungarian youth. This interest redistributed a large portion of the country’s resources to providing financial support to mothers, and designed public programs invested in the physical, academic and emotional wellbeing of children. However, a darker underbelly of the new Hungarian socialism emerged when these systems of care were imposed in an increasingly interventionist fashion. The child-welfare system removed scores of children, particularly ones of Romani descent, from families deemed incapable of providing a normalizing environment, placing them in government designed and run foster care facilities instead.

And thus, Gyermekkozpont, The City of Children, was created.

Monika Merva documented the inner life of this Hungarian government housing facility for children from dysfunctional and/or poverty stricken families, in several visits from 2002 onwards. She describes the effect of walking though the gates of Gyermekkozpont. “Having visited the City of Children many times over the years, I have become impressed by the quiet, and often hidden, power and beauty. The community has its distinguishing characteristics, but if you dig deeper, you will find that there exists a direct connection between these surface traits and the universal truths that lie just beneath, truths about human nature and condition we all share.”

At first impression, the rows of dorm rooms and clusters of children engaged in their playful interactions may trigger an eerie sense of detachment; a sort of Peter-Pan-like reality that is alien to our own idea of social social fabric. But on further observation, the commonalities of shared human experiences emerge. Despite the gap there is a bond, a relatability, a recognition of the tumultuous experiences of childhood that are shared across time, geography, and culture.

Monika Merva brings forward, in her powerful series, the idea that home is a polymorphous concept, defined and experienced so differently from individual to family to community. But despite the many variations on the theme, “I believe the home is where our strength lies. It’s the source of everything, where all our fears, questions, love, and a sense of belonging originates.”

Monika’s book, City of Children, can be purchased here.

Monika Merva (1969) is a freelance Hungarian-American photographer, who has worked for several magazines including The New Yorker, Details, and New York Times Magazine. Her work is in public collections such as the Bibliotheque Nationale de France, George Eastman House, Hungarian Museum of Photography, and the Johnson & Johnson Corporate Art Collection, and the Museum of Modern Arts, Houston, Texas. She has exhibited at many international venues, including the Griffin Museum, Winchester, Ma, RayKo Photo Center, San Francisco, The International House, New York, Blue Sky, Portland.
The City of Children” was selected for the 2012 Discoveries of the Meeting Place.

See more of her work here. 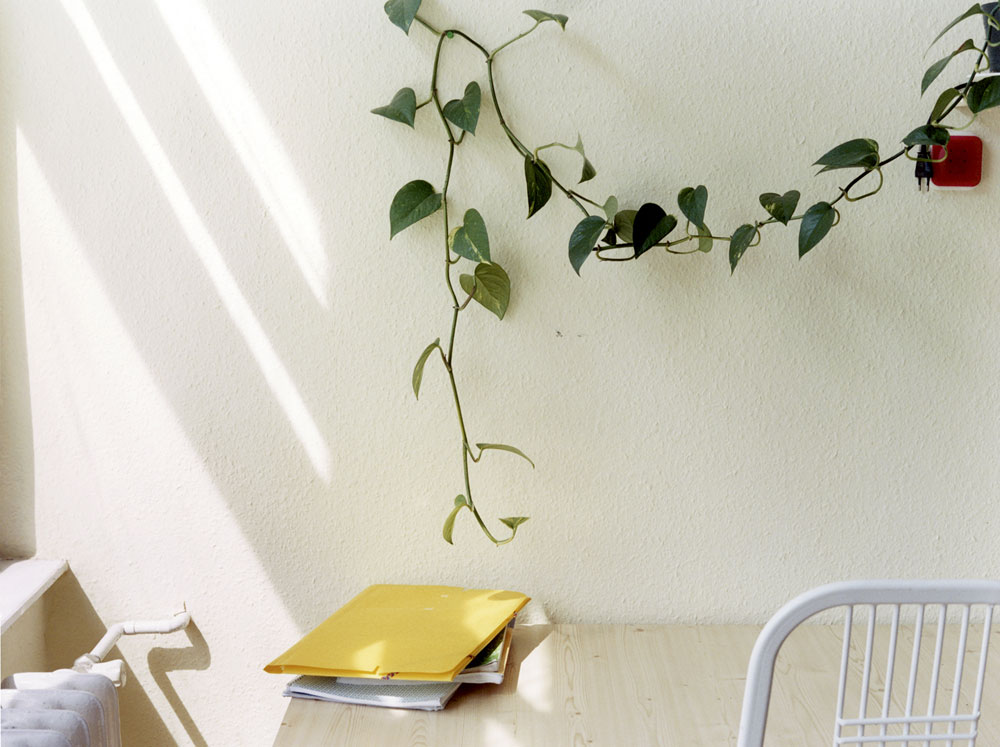 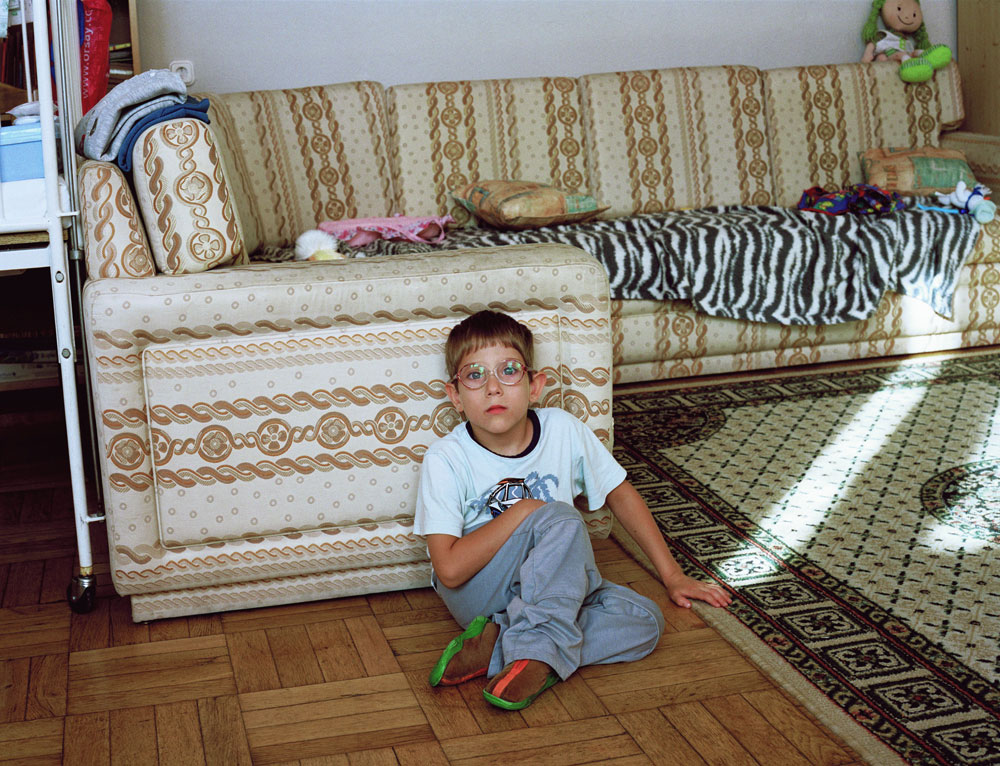 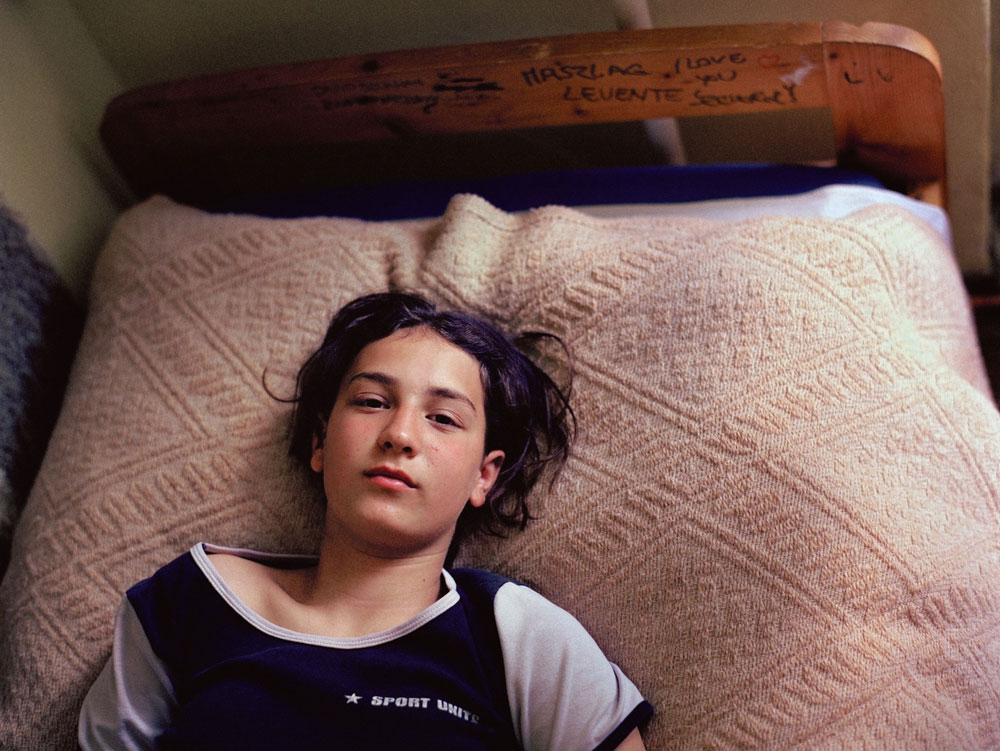 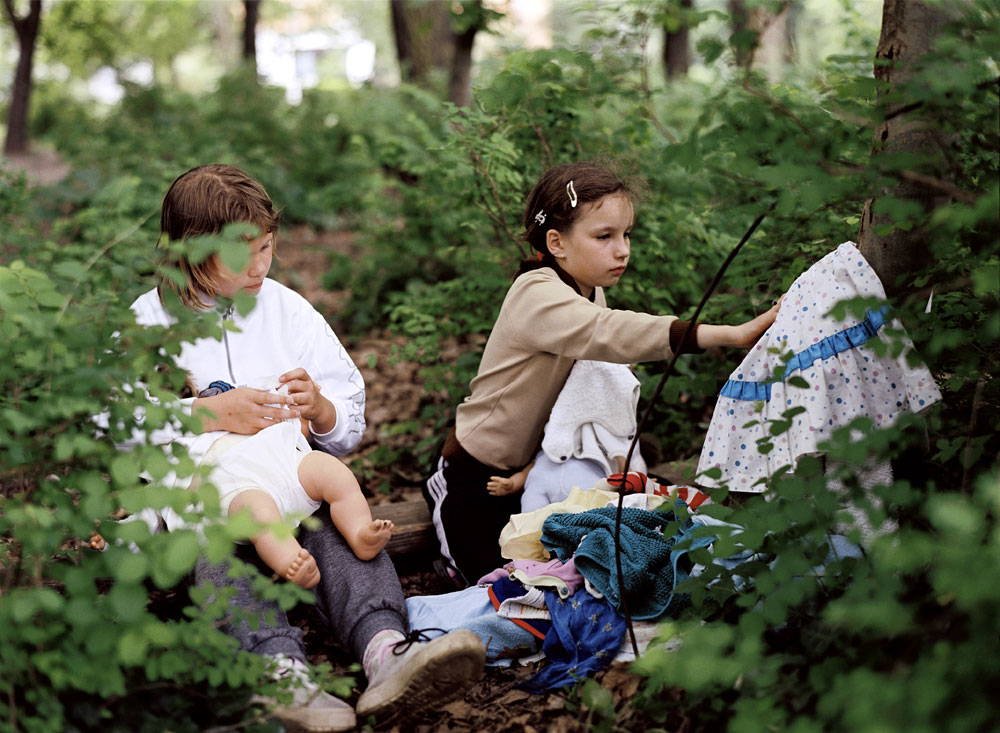 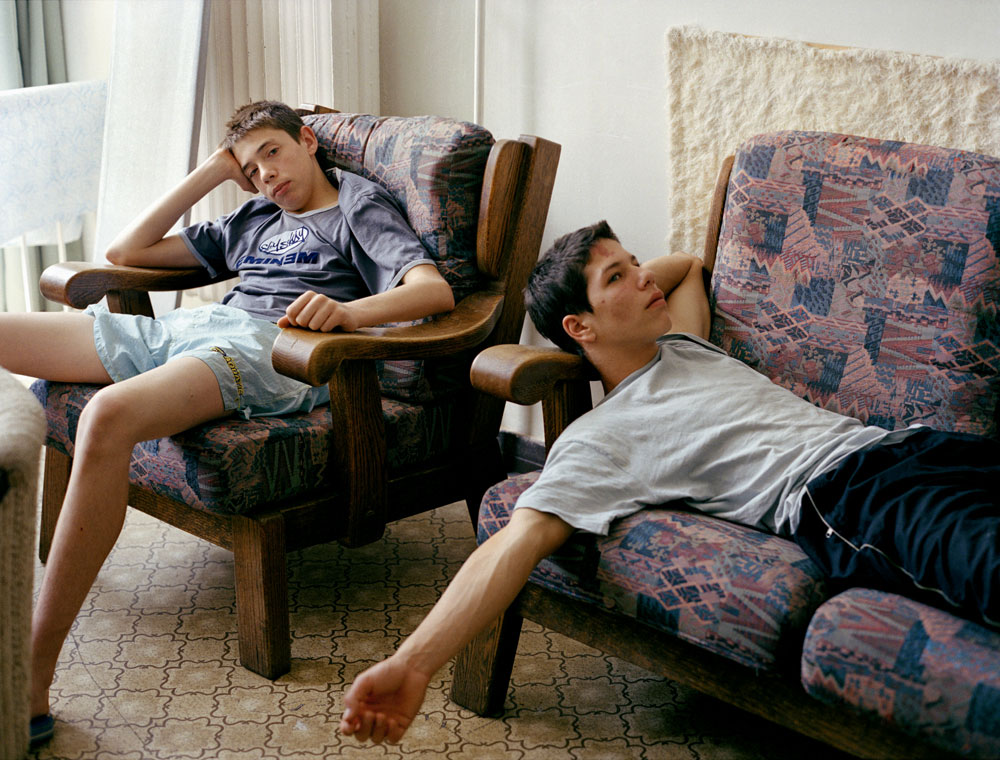 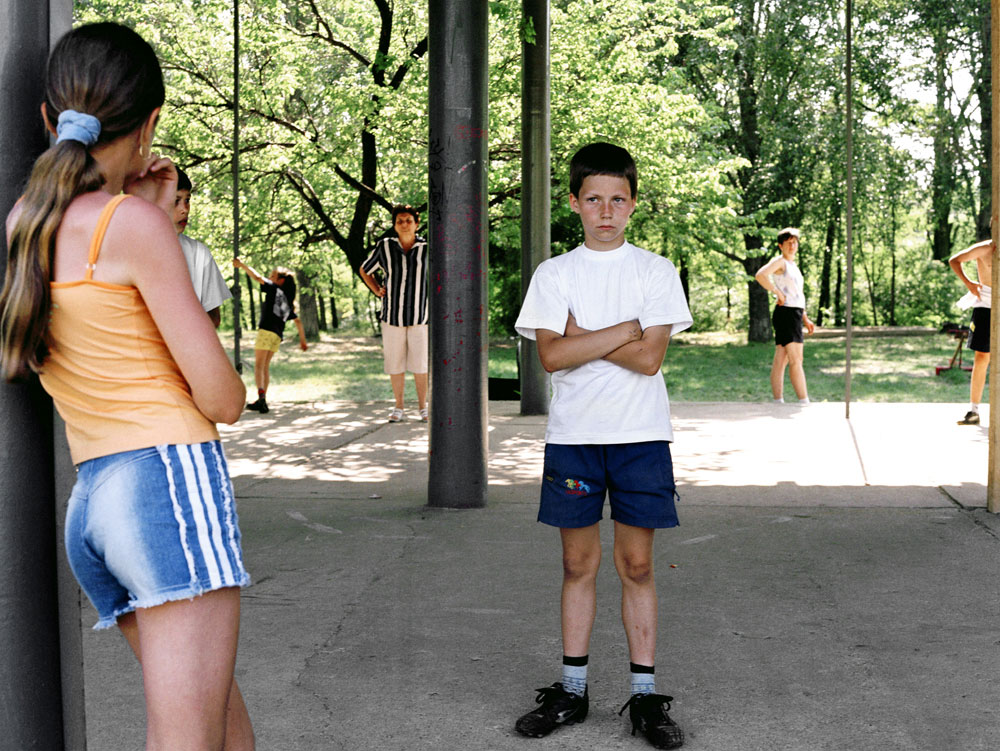 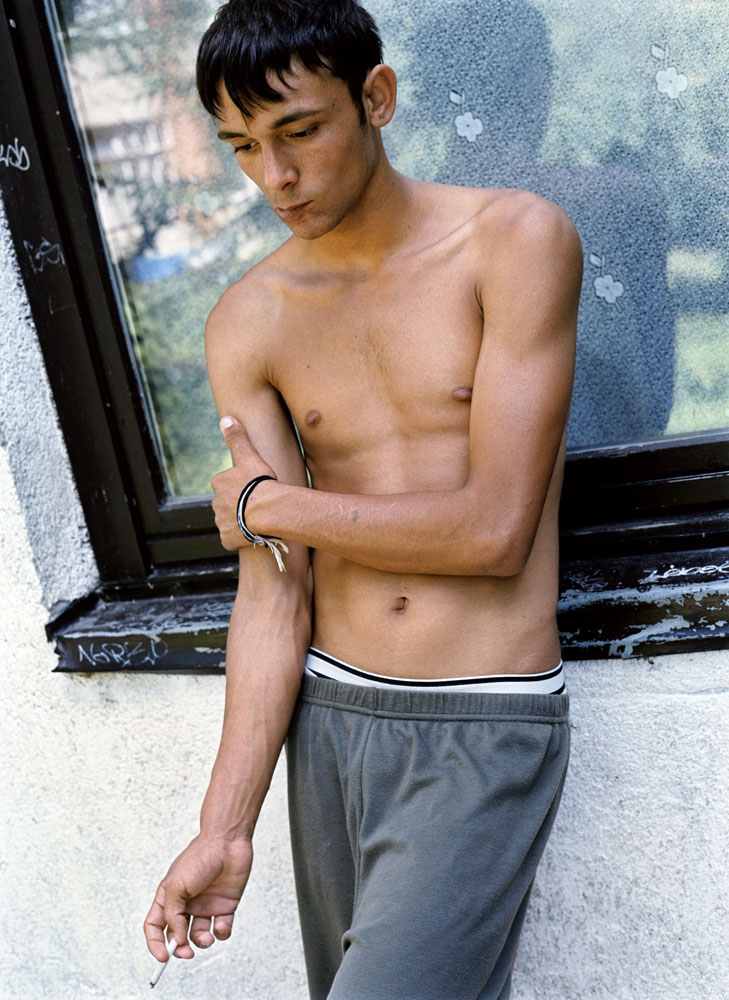 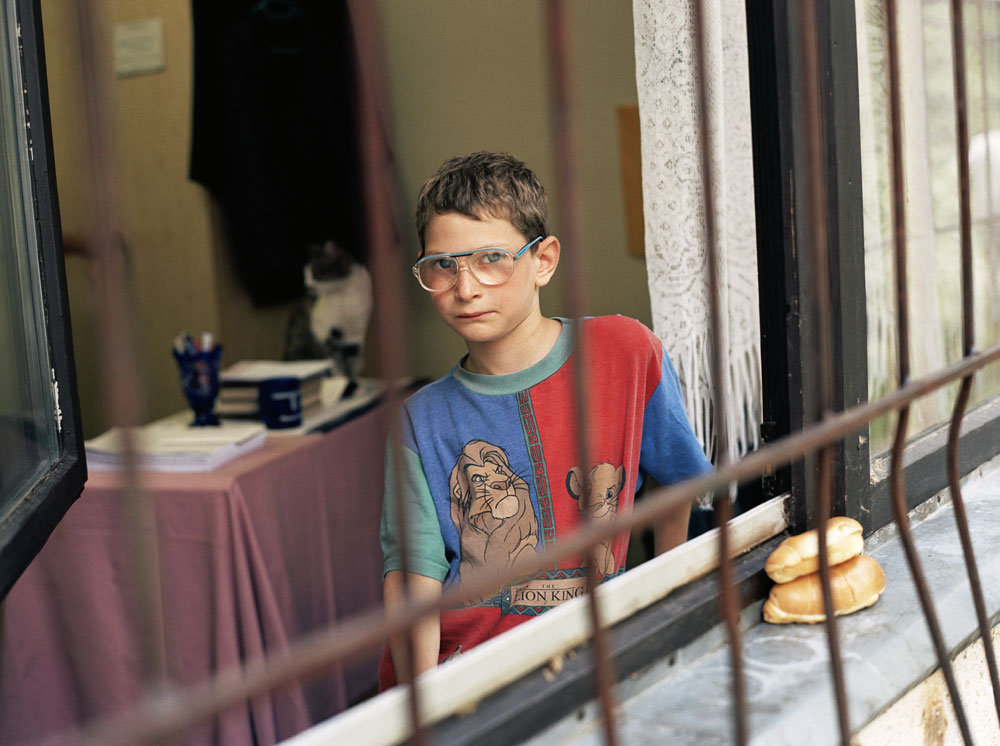 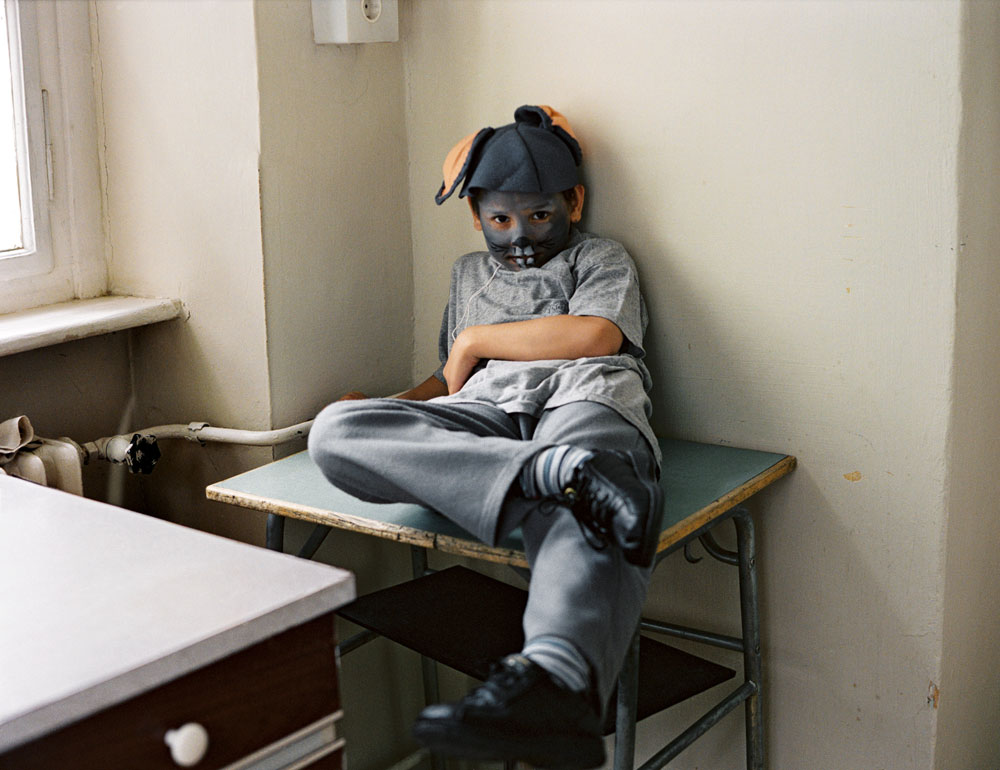 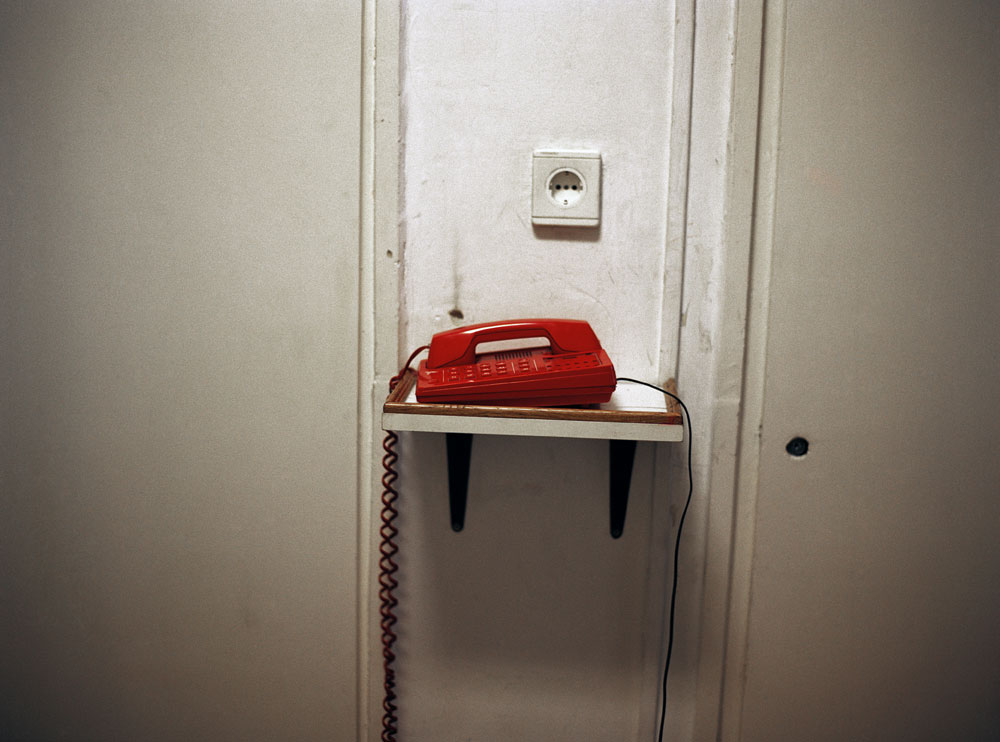 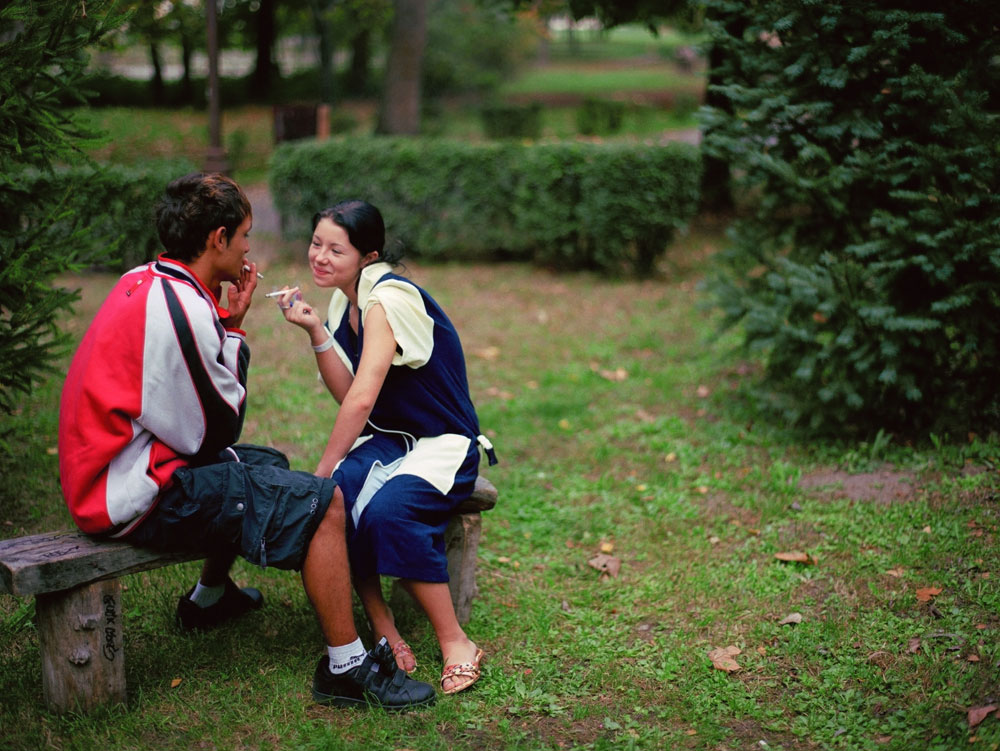 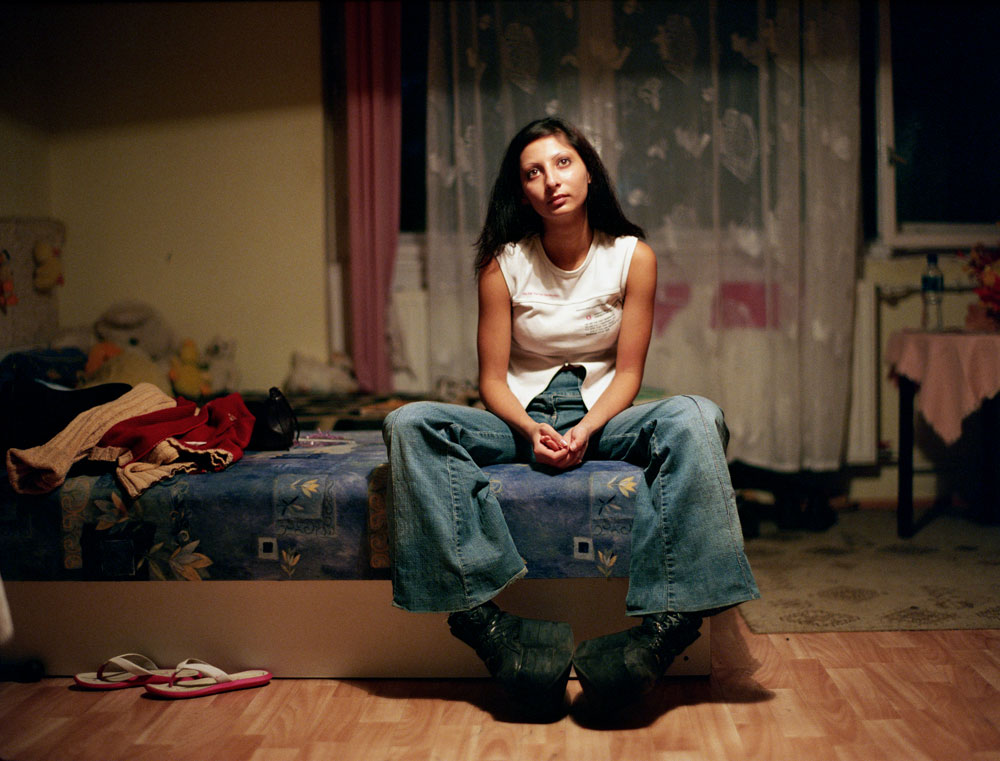 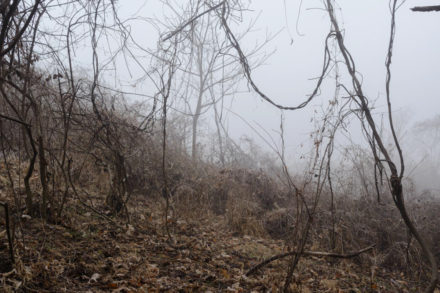 By Archive Collective Magazine Published on May 7, 2017 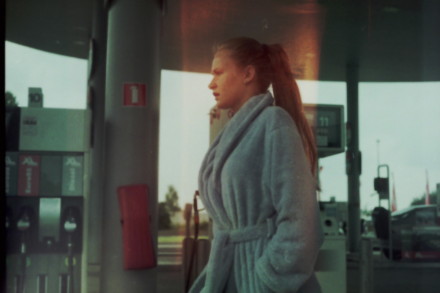 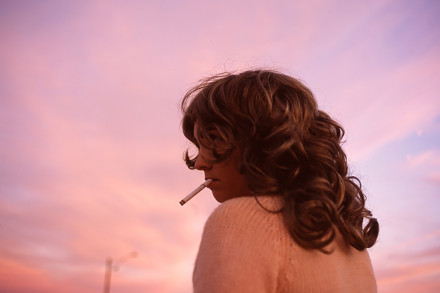