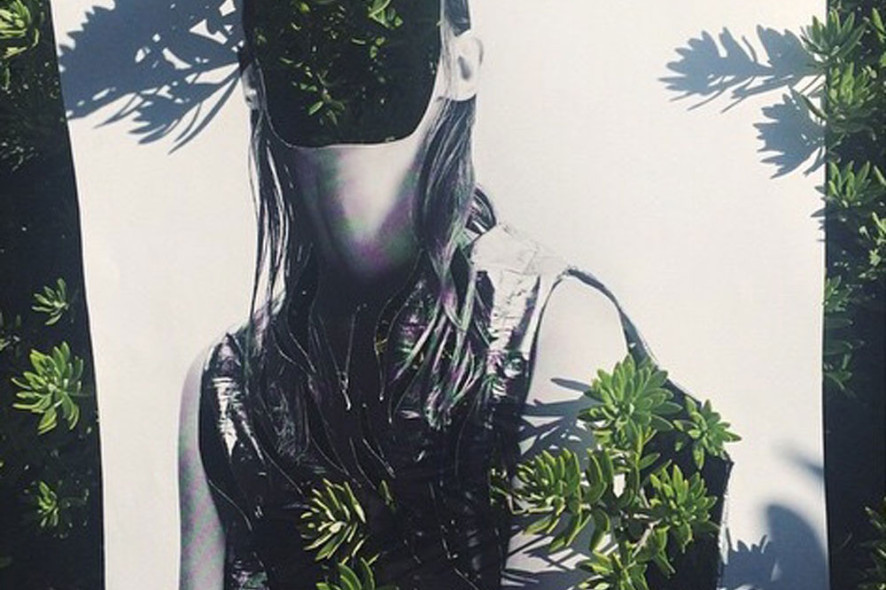 Her portraits forcibly bring together nature and the human body, intertwining the two components  in surrealist ways through cutting, pasting, overlapping and juxtaposition. The resulting compositions at times evoke a sense of helplessness and identity-loss, as if nature were tearing through their bodies the way it would consume an object abandoned in a forest. Another particularly noteworthy aspect of her collage work is the synthesis of two dimensional and three dimensional elements, which gives a unique touch to the analogue collage technique.

Anna Kliewer is a German/Ukrainian collage artist, now working in London,. She is represented by Breed and has been published by ElleGirl Korea, Pulp, Spindle, and 1883 as well has having collaborated with Diesel, Bershka, Mango, and Saktory.

See more of her work on her Tumblr. 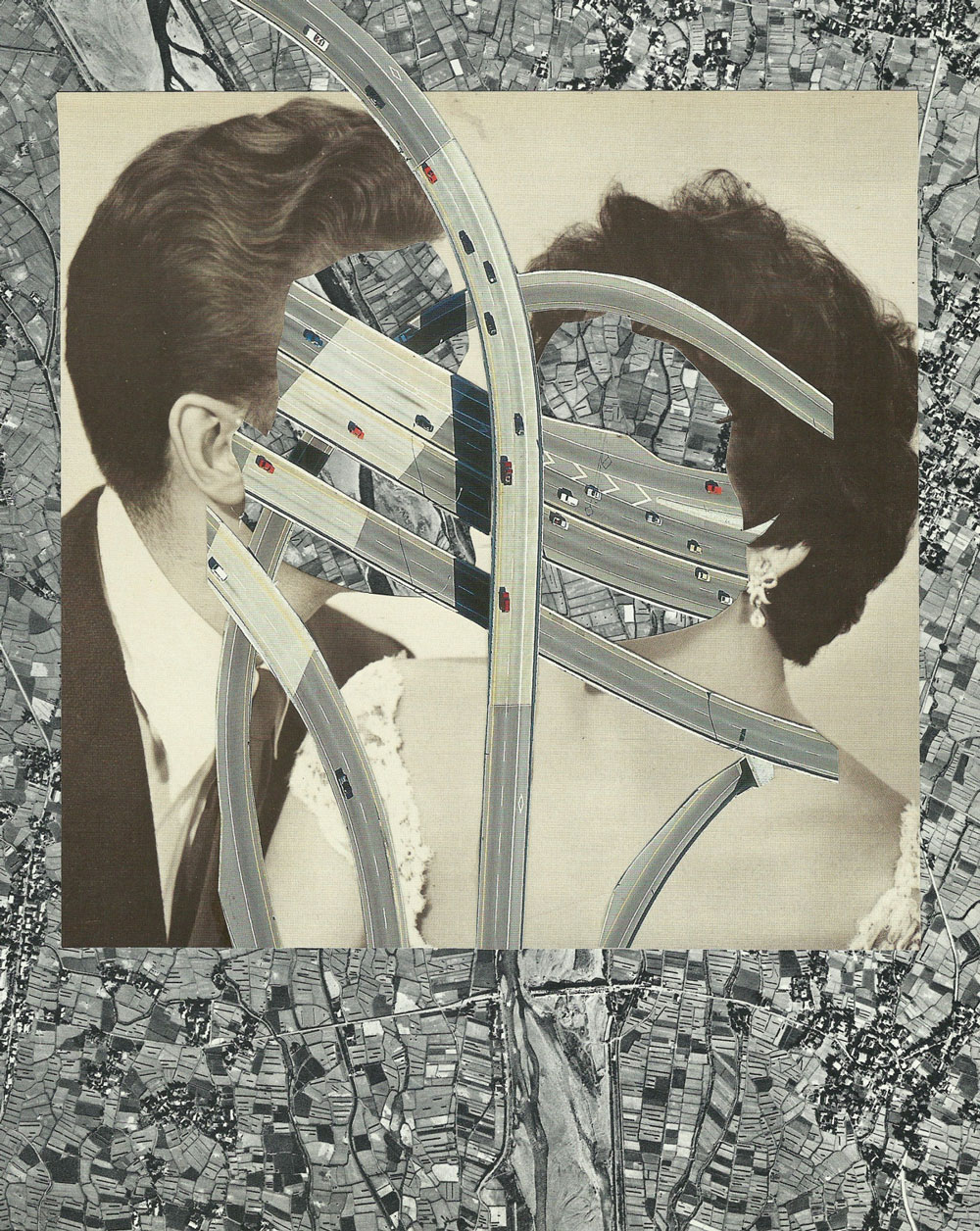 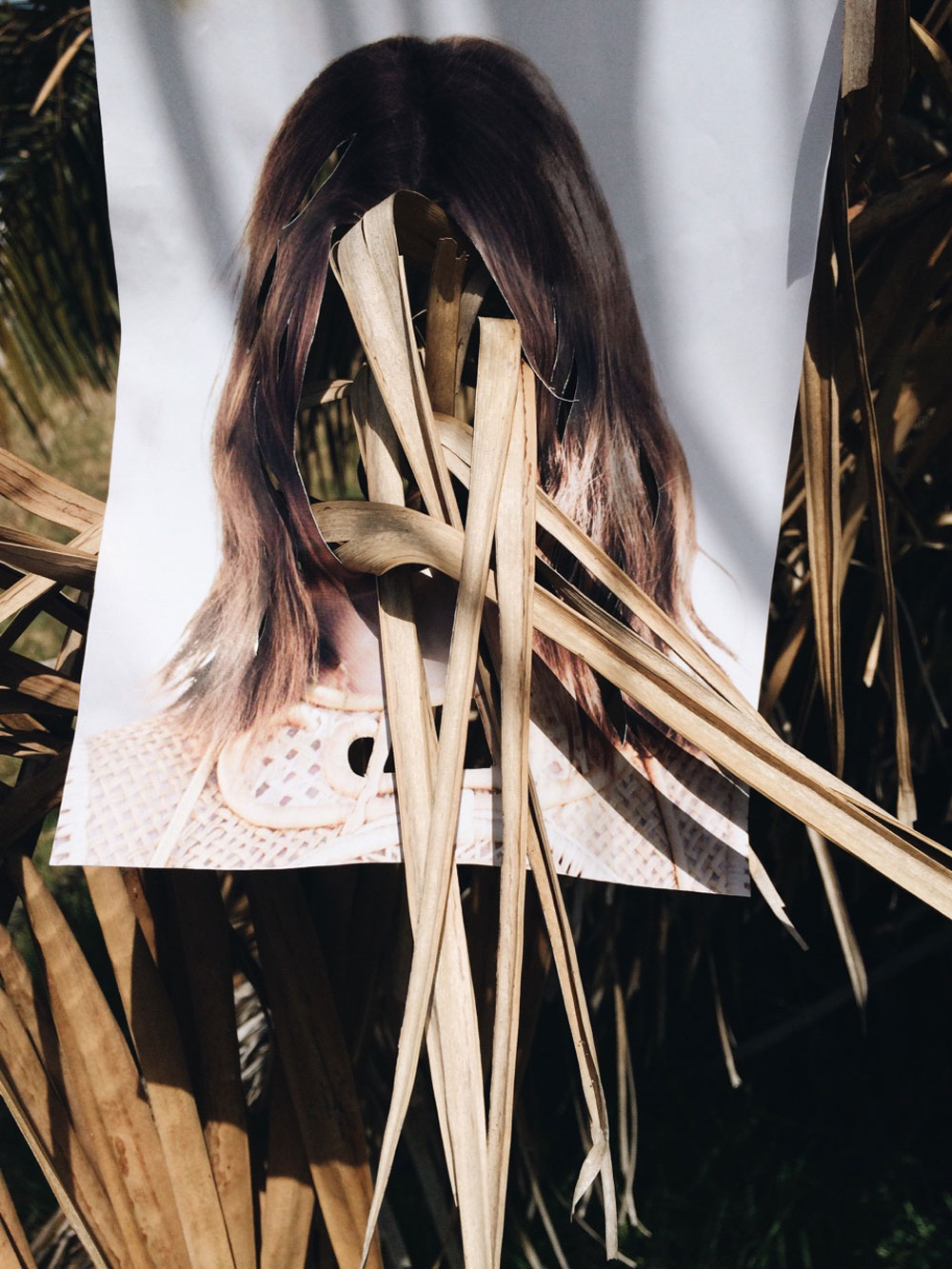 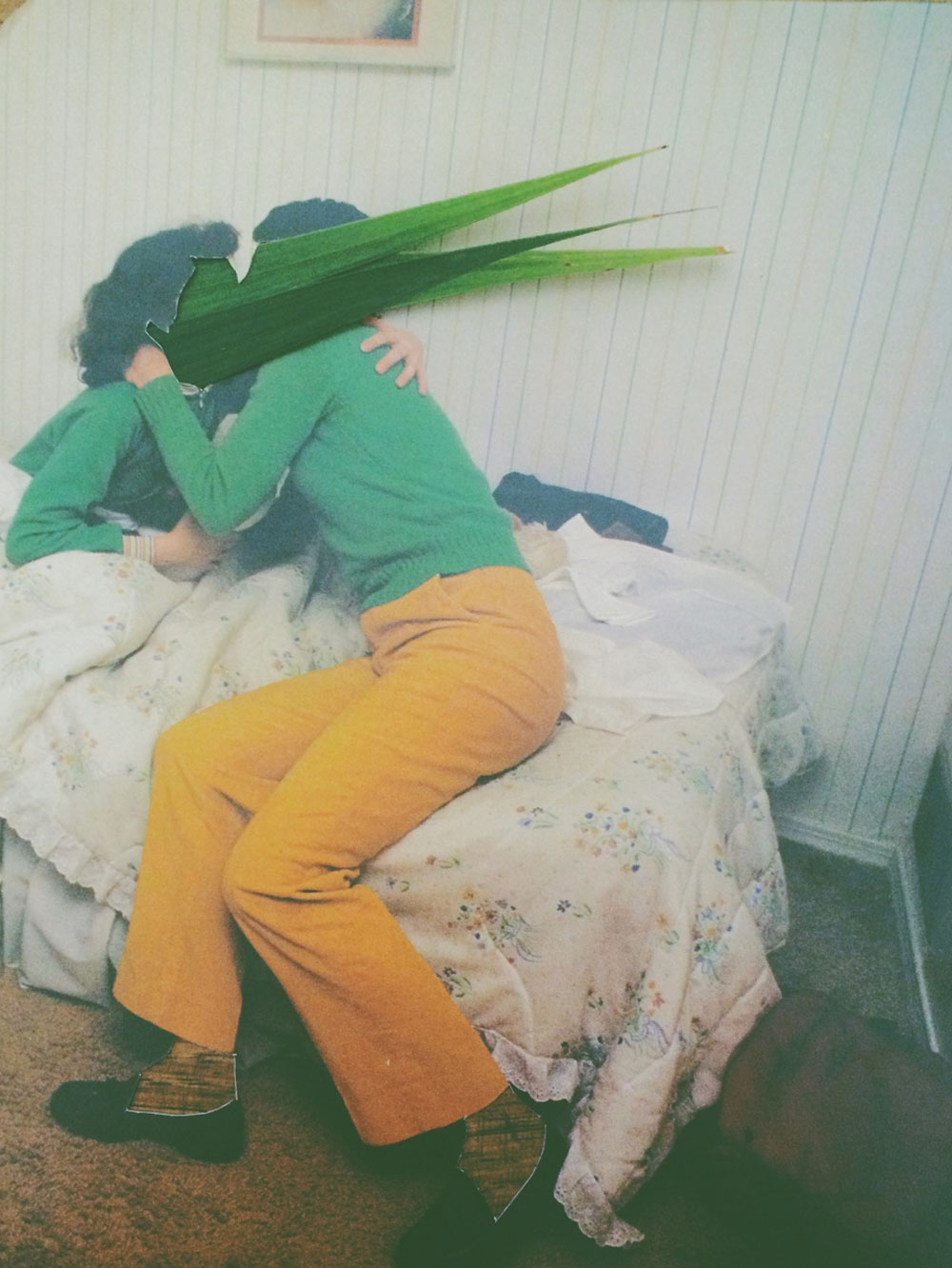 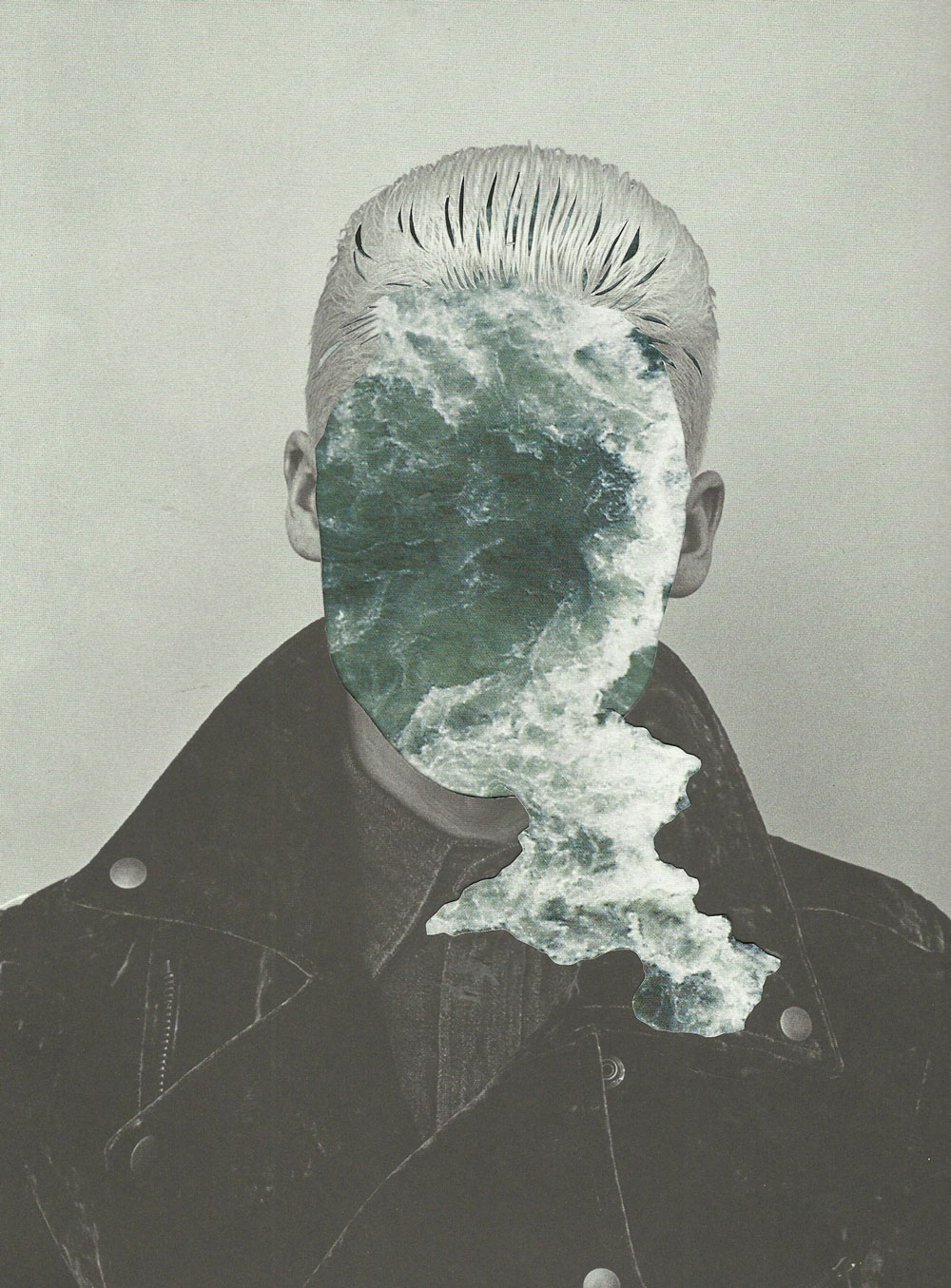 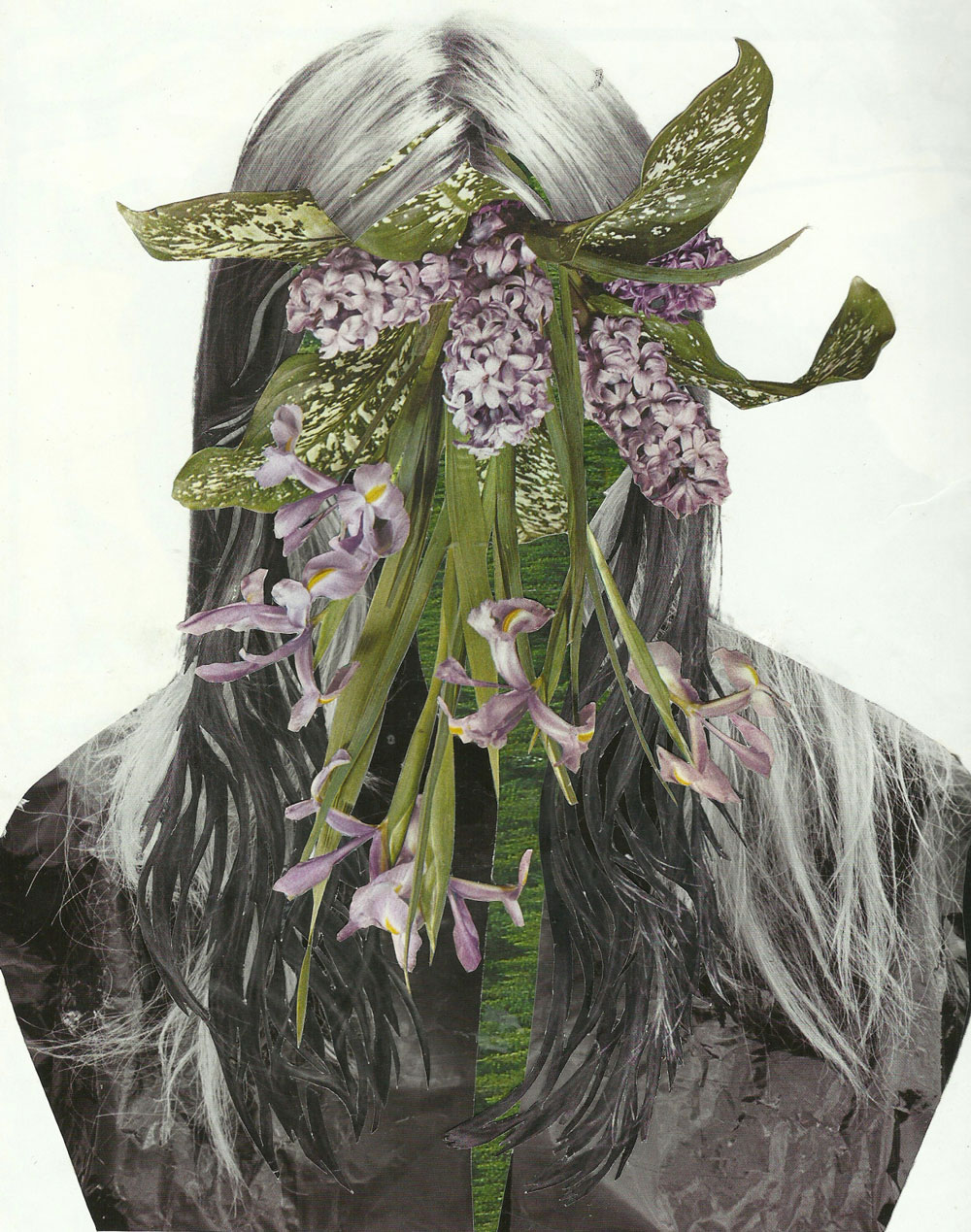 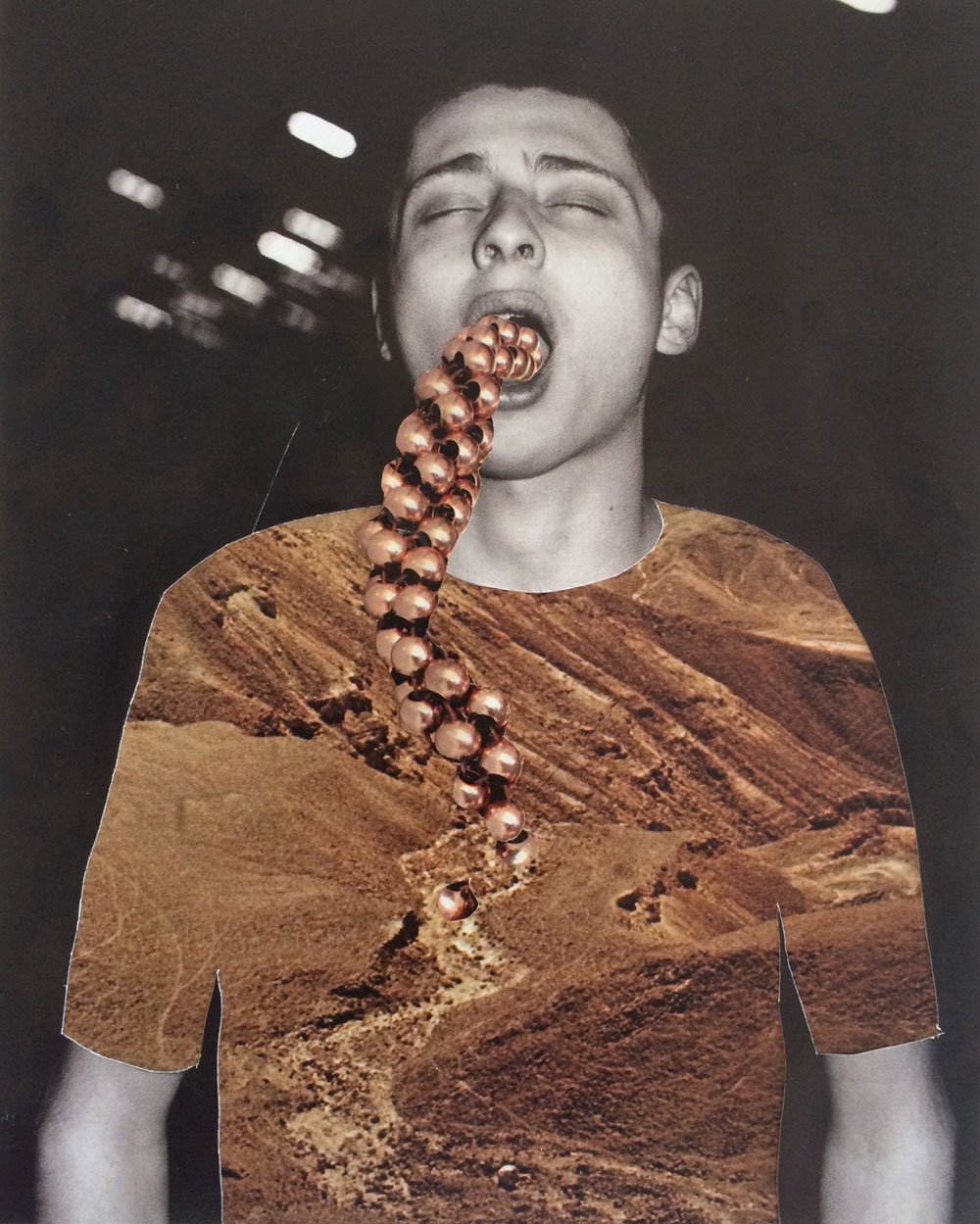 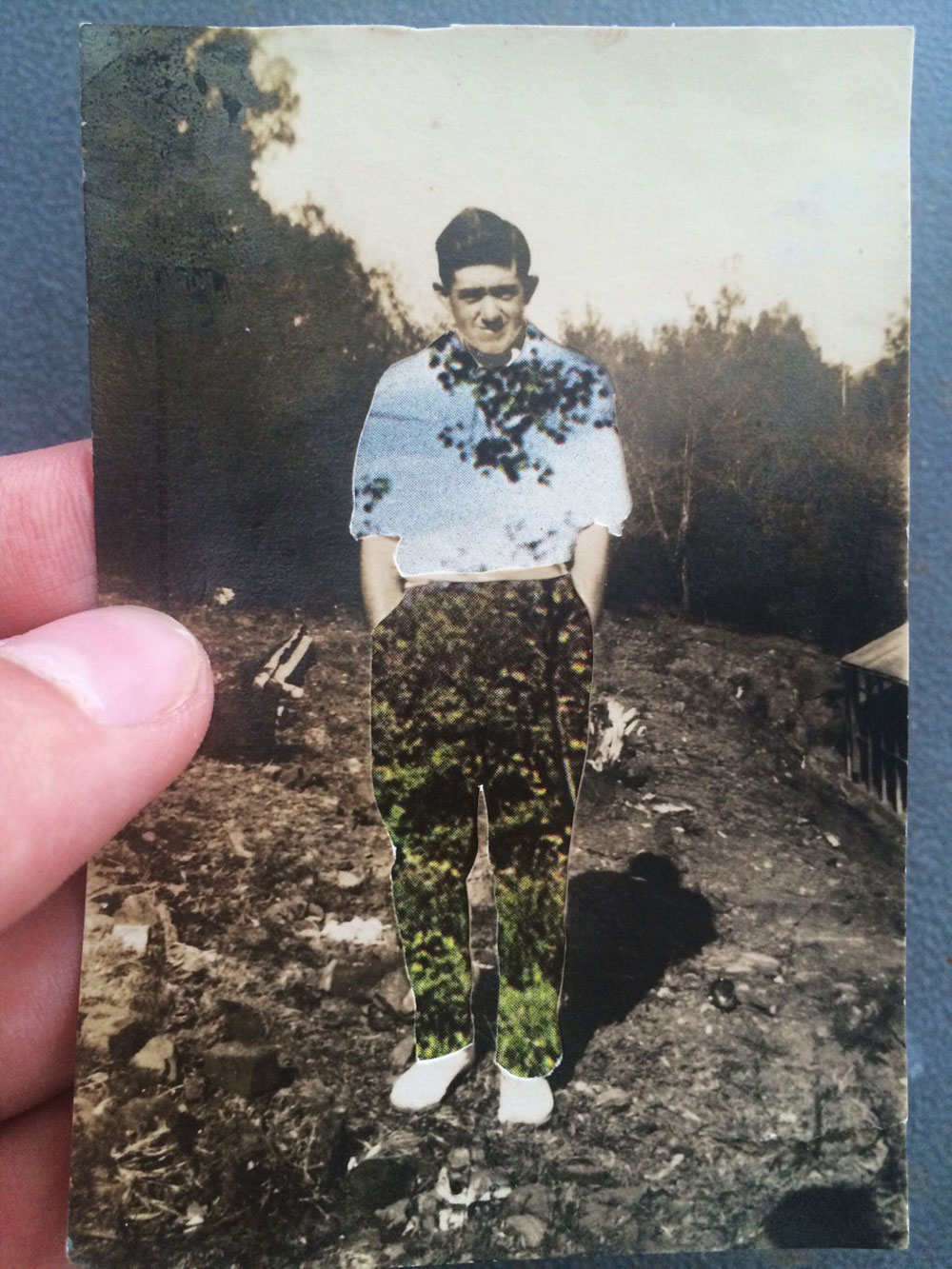 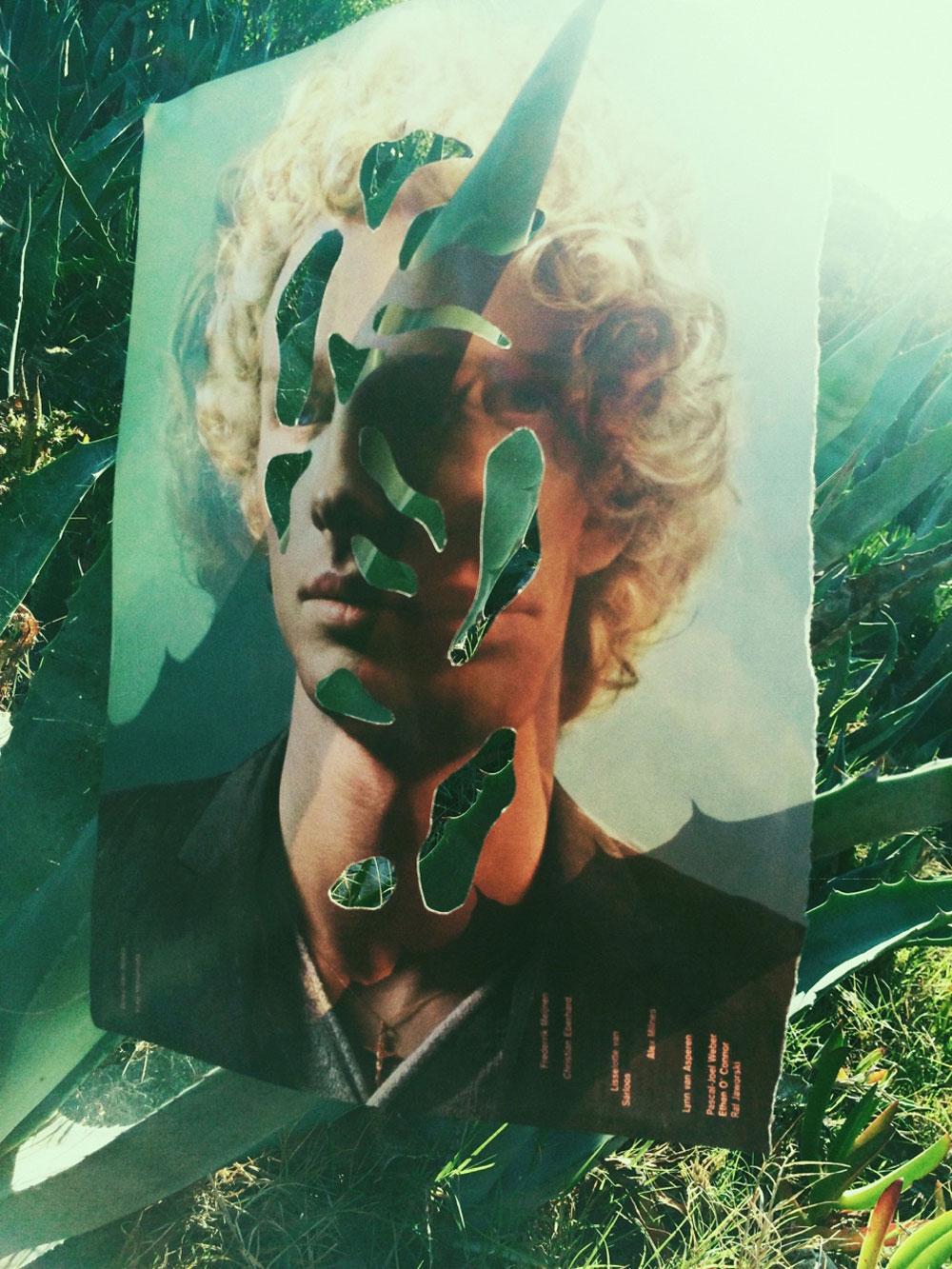 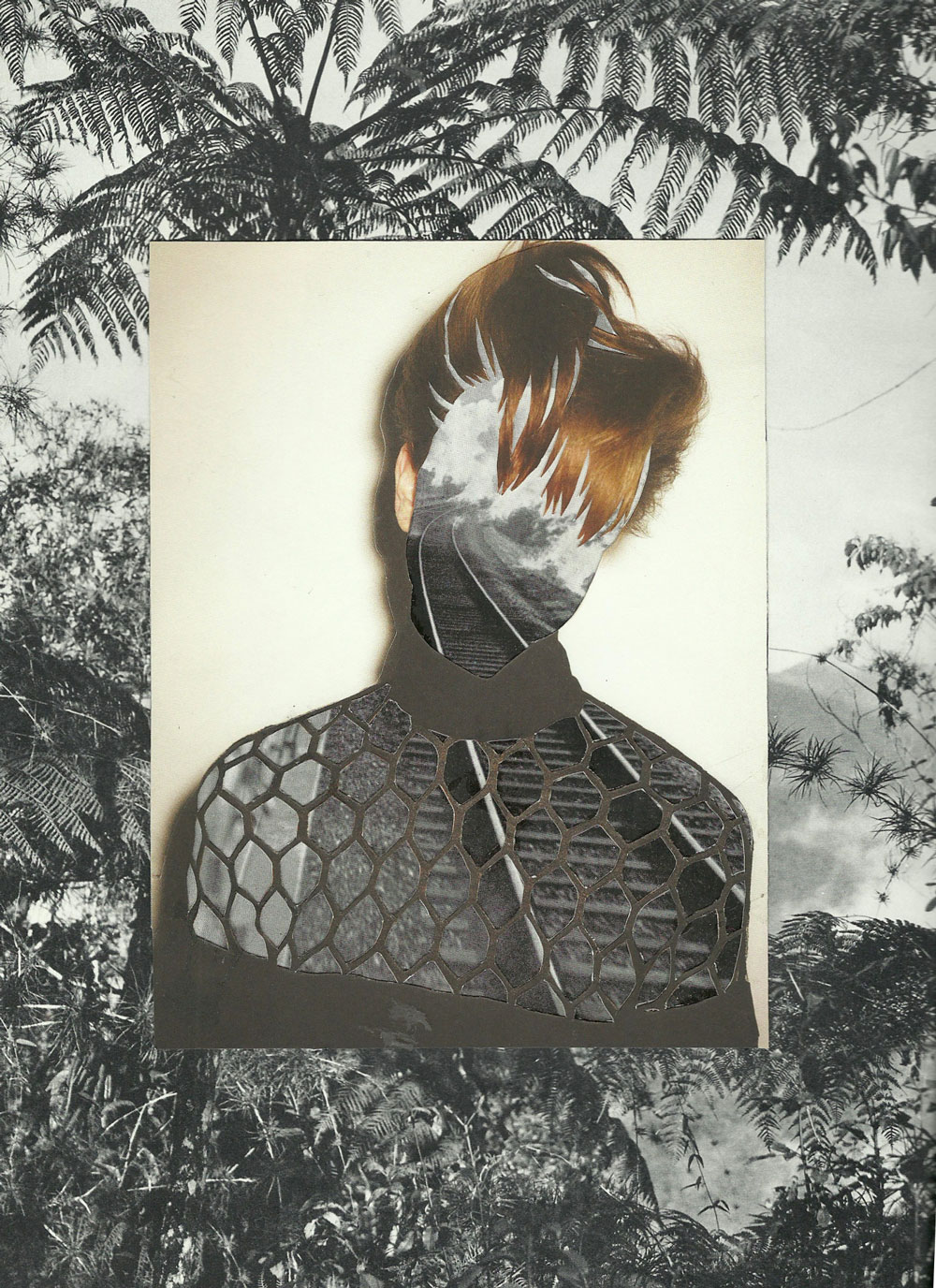 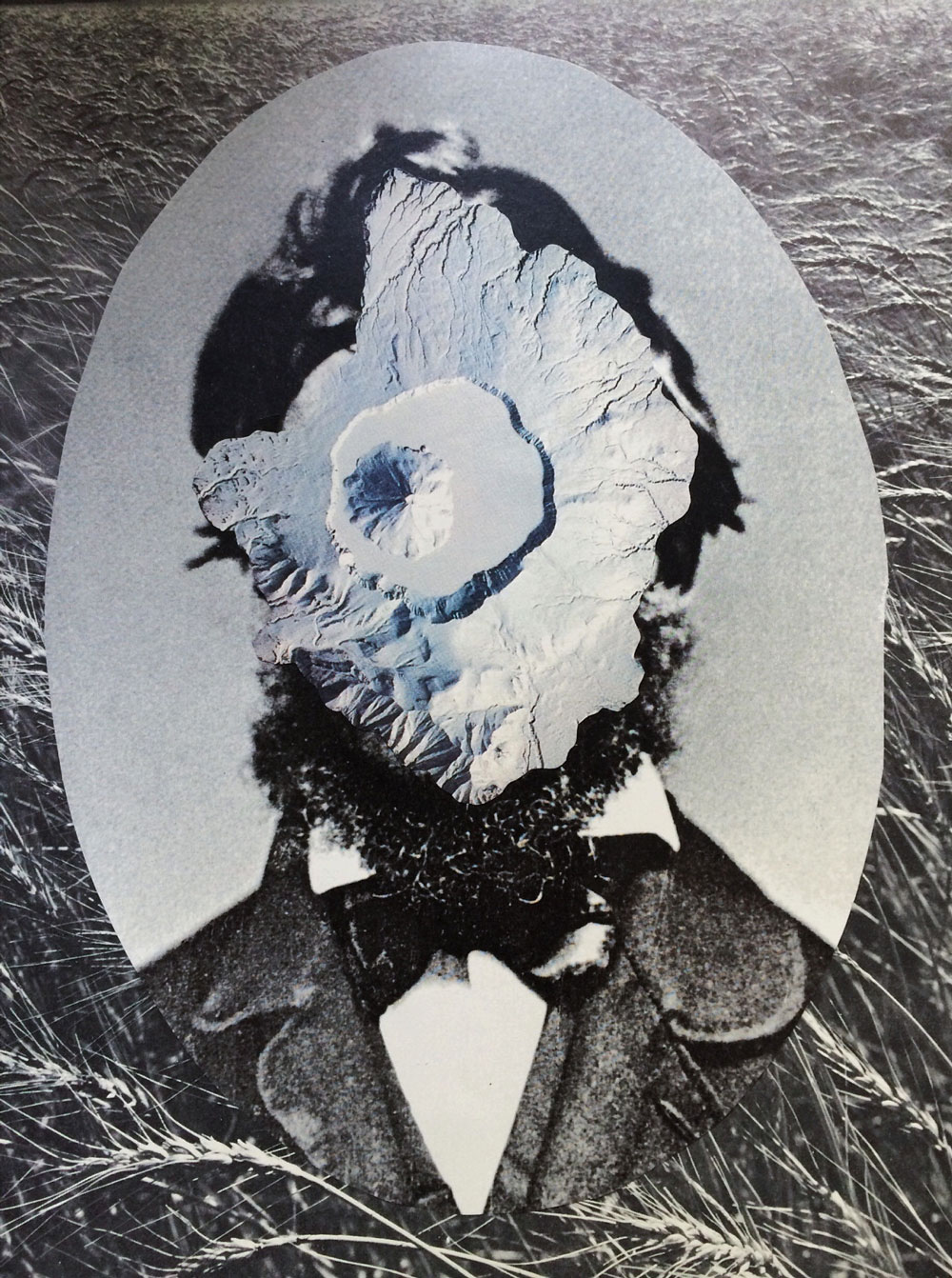 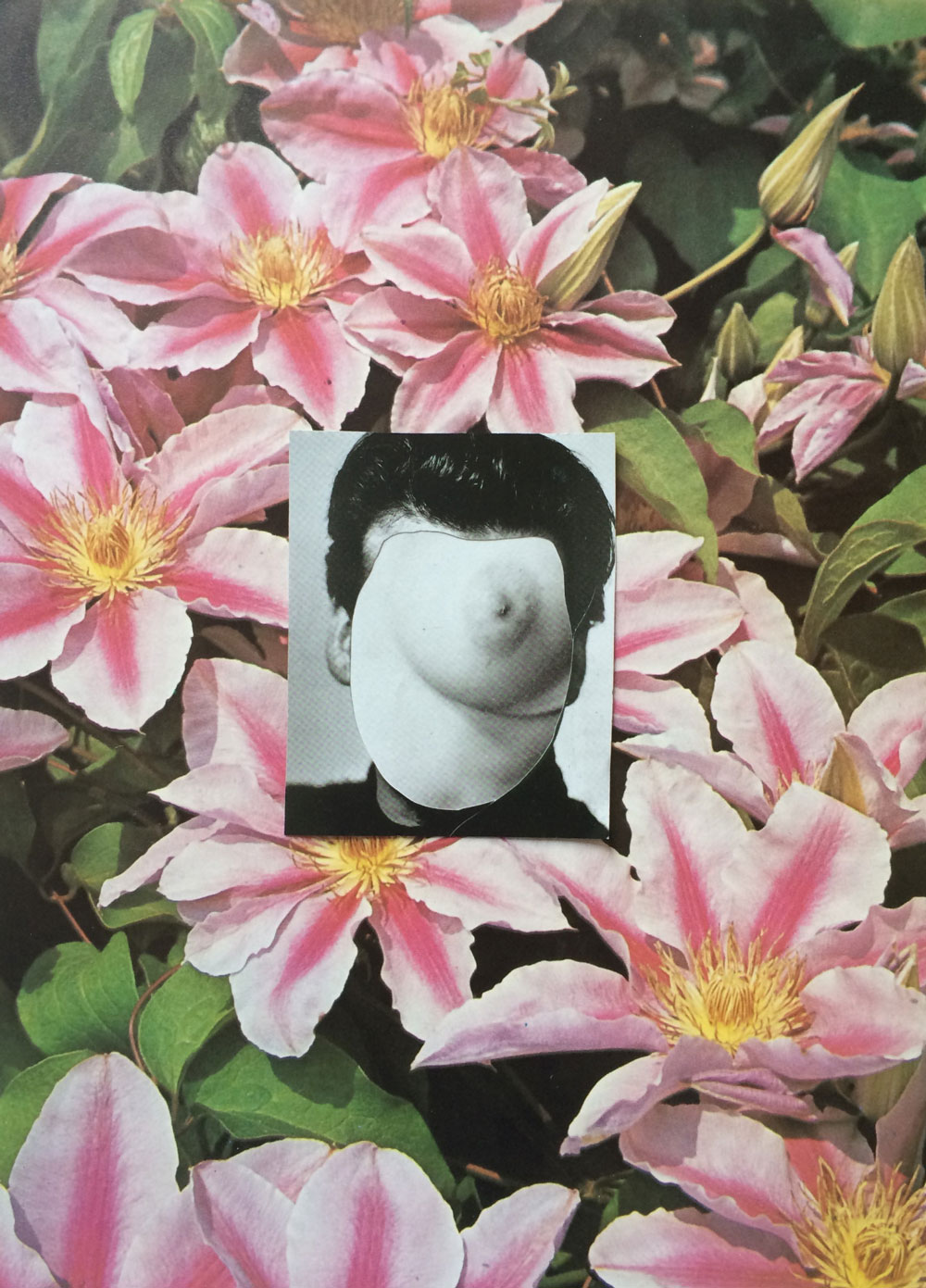 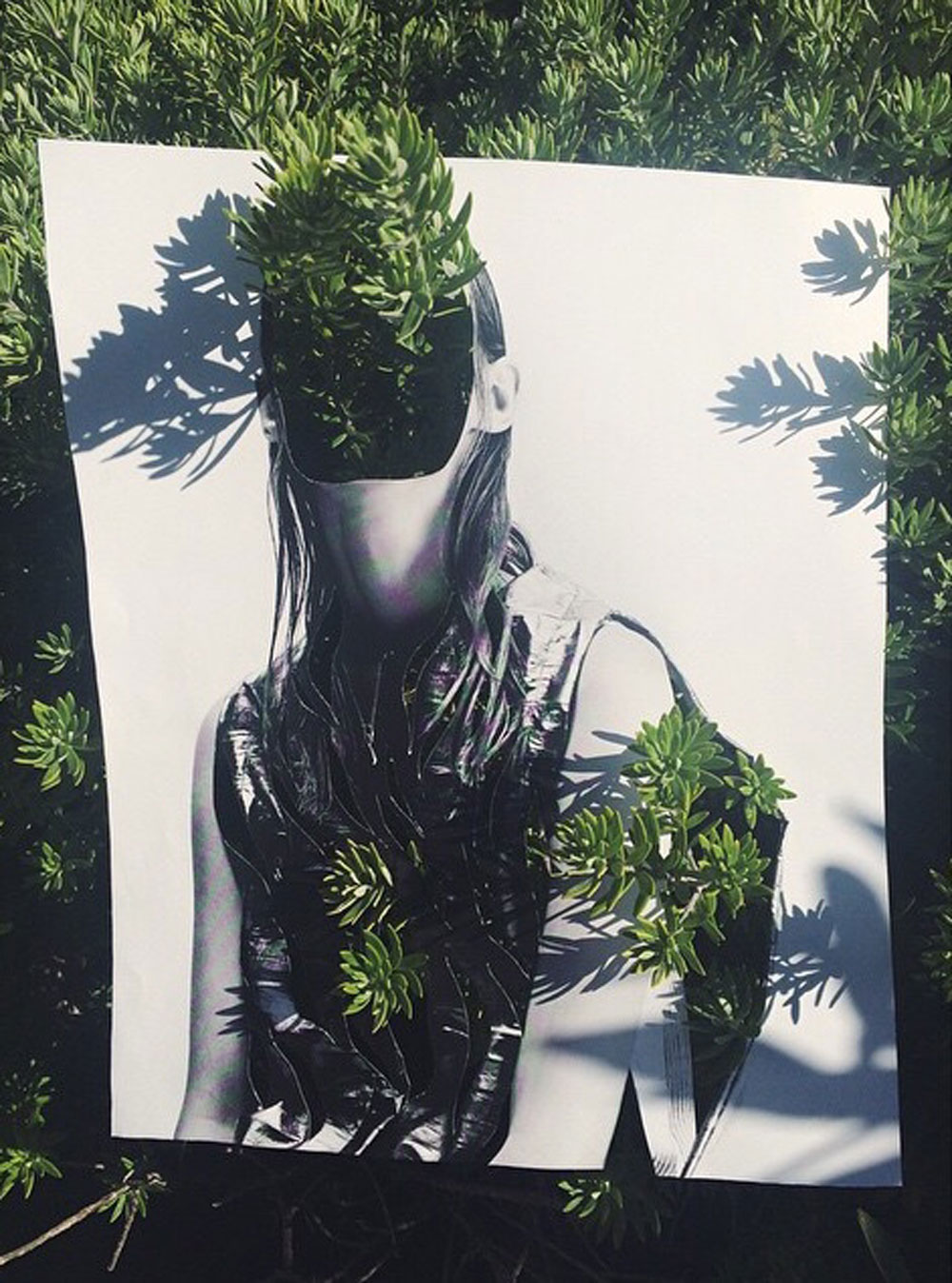 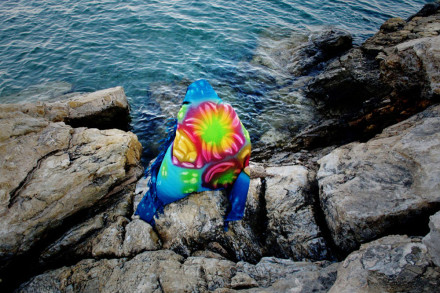 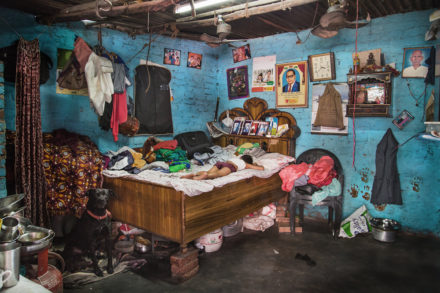 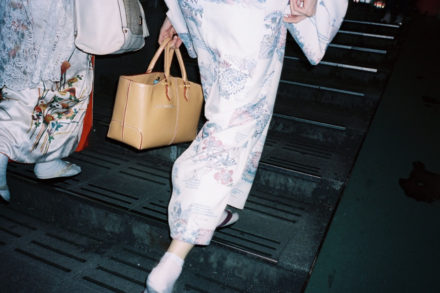