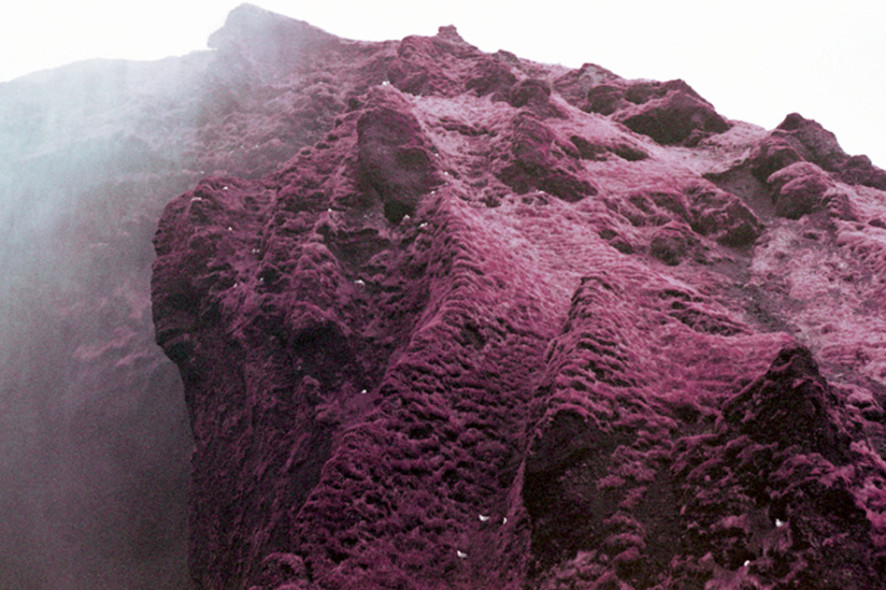 These dreamlike photographs, shot on infrared film to produce a hazy and distorted effect, speak to our inherent desire to deconstruct and reassemble fragmented images of our past.

Elena Cremona’s After Memory series documents this very quest to unravel certainty from our nostalgic recollections. Personal memories- intangible flashes of emotion, belonging, and experiences, are deeply connected to physical locations and spatial triggers. Through her photography, Cremona chooses to document the two places that hold the most personal relevance to her: Santa Cruz in California and the ghostly island of Iceland. In doing so she reiterates the act of nostalgia, not as a fleeting wave of emotion but rather as a conscious rebellion against the forward motion of time, and the consequent oblivion that forgetfulness brings.

Cremona’s work tends to root itself in social documentary, environmental portraiture and landscape reportage, often while experimenting with a variety of new medias and techniques. Some underlying themes in her work include the exploration of distant memories and the experience of nostalgia, as well as concern for the increasing social and environmental issues surrounding the destruction of nature and its irreplaceable landscapes. 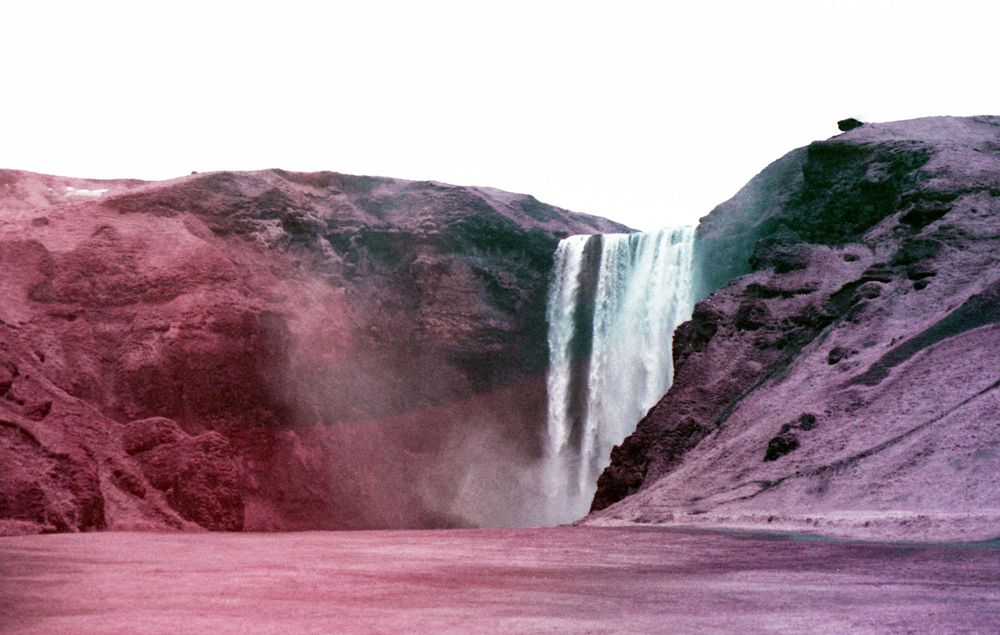 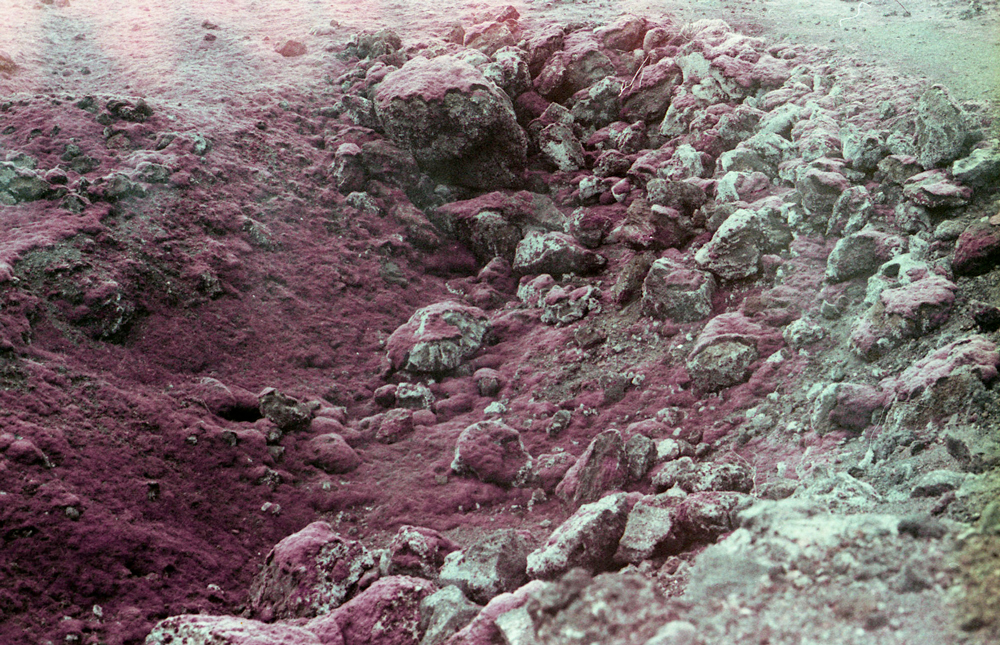 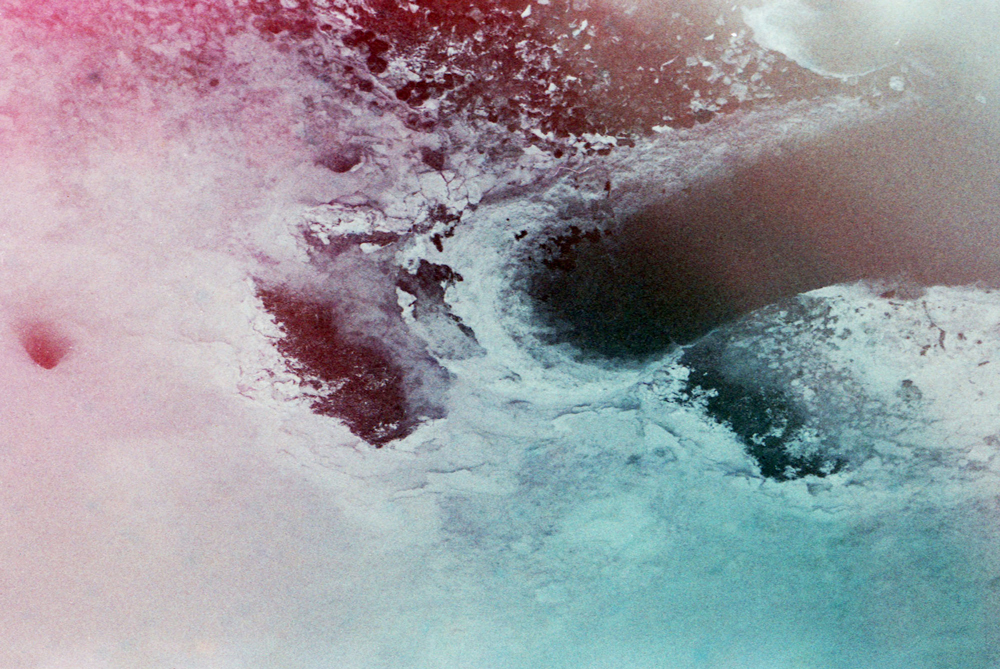 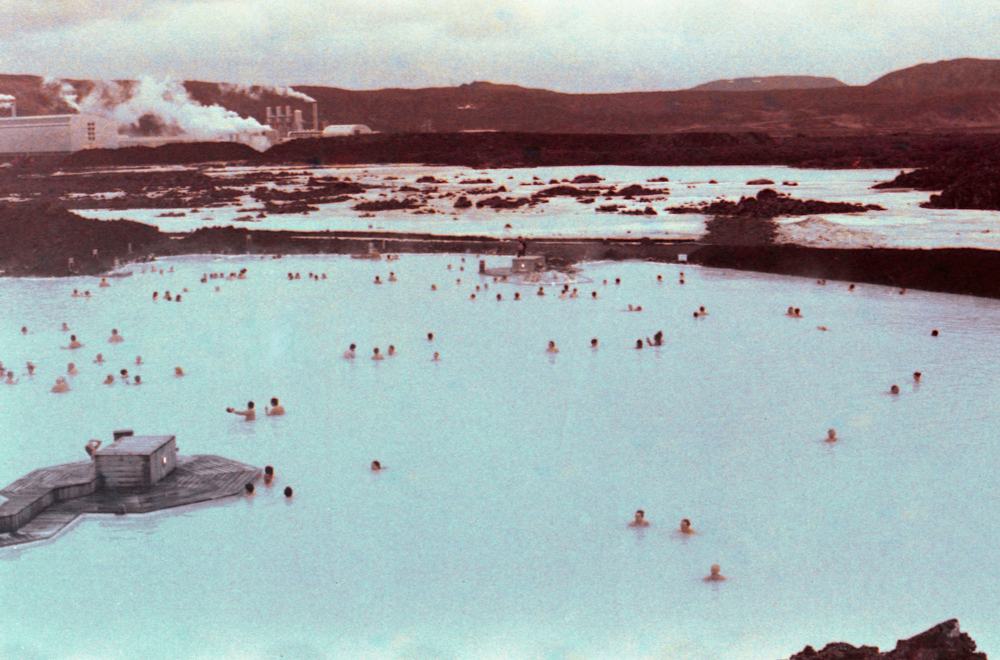 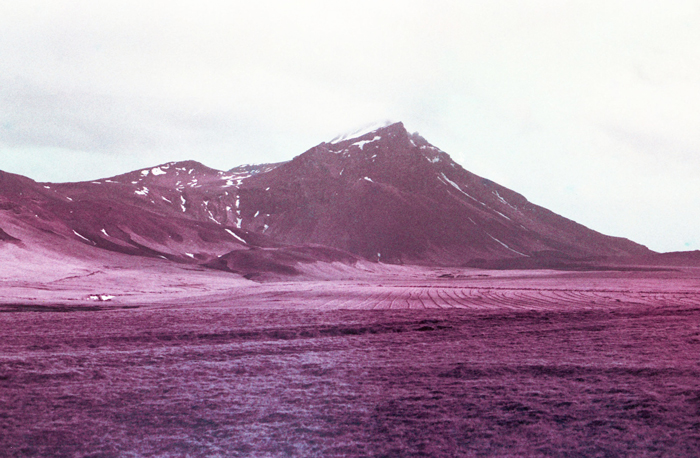 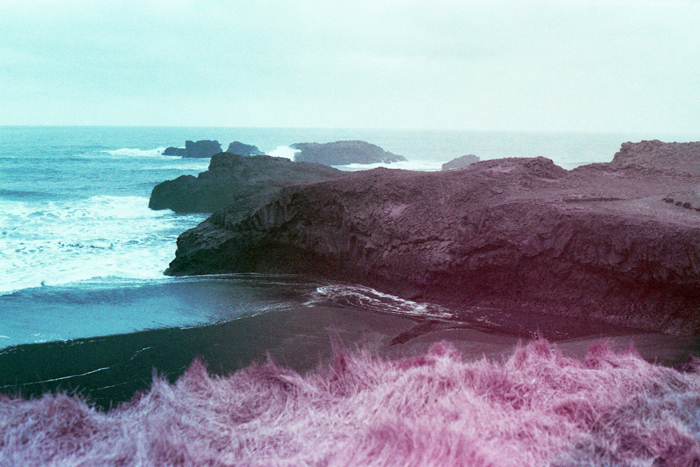 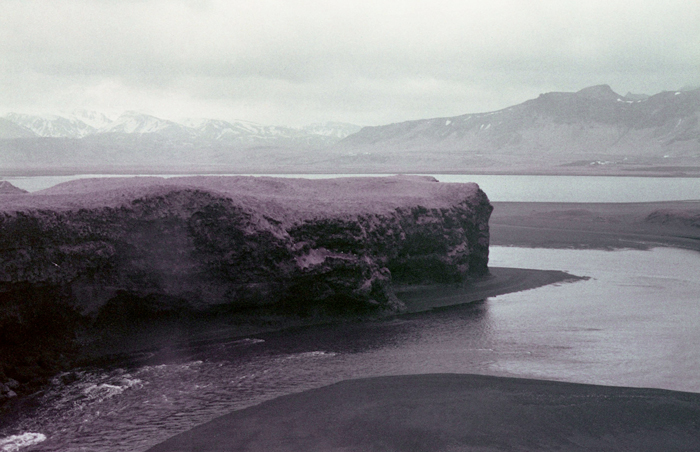 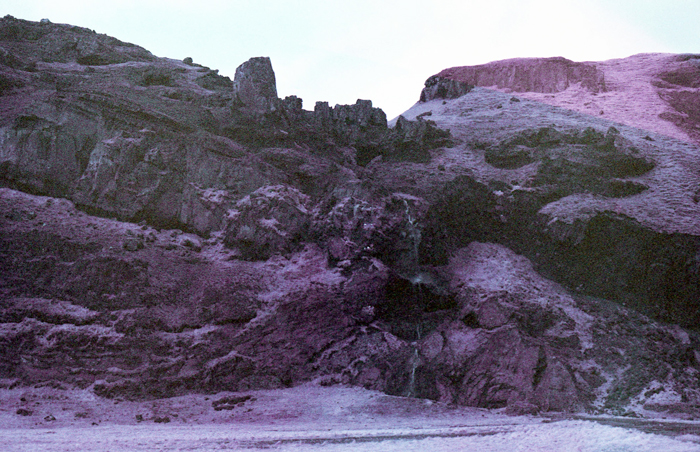 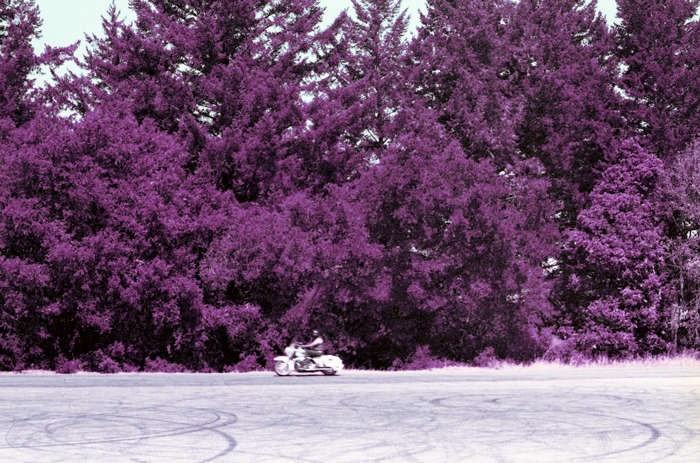 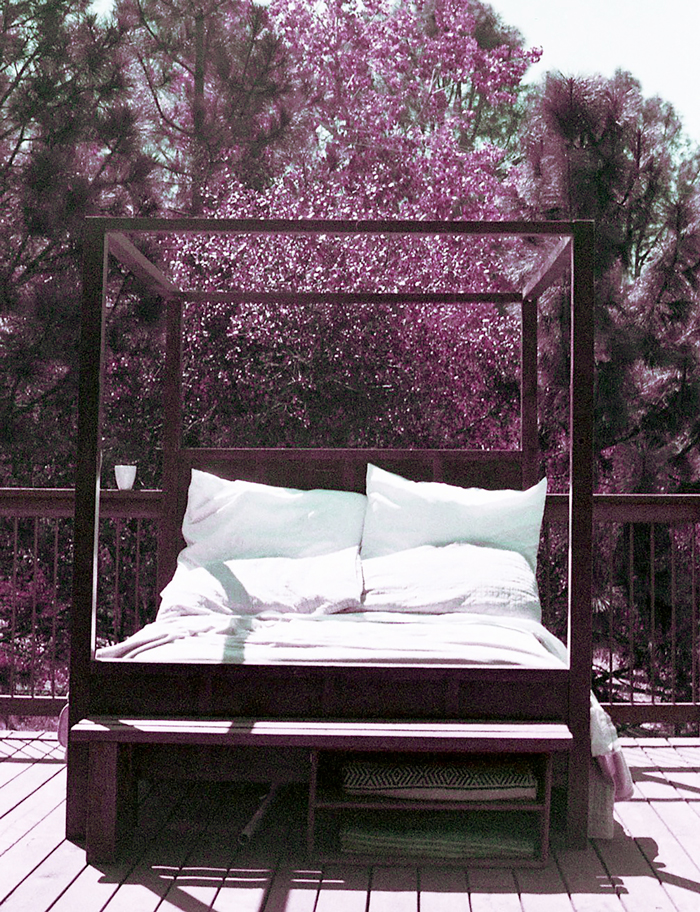 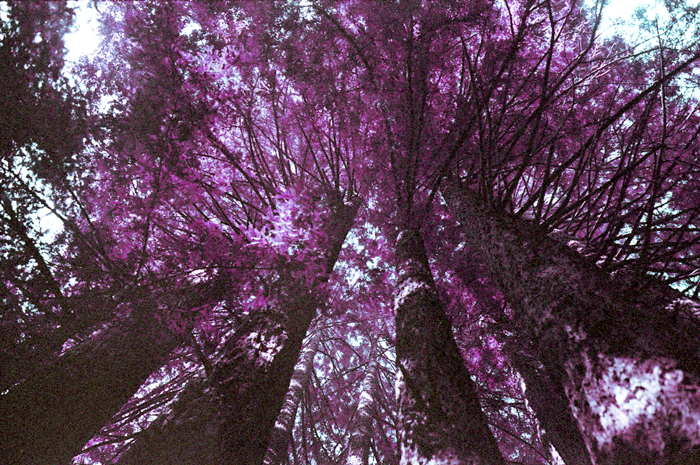 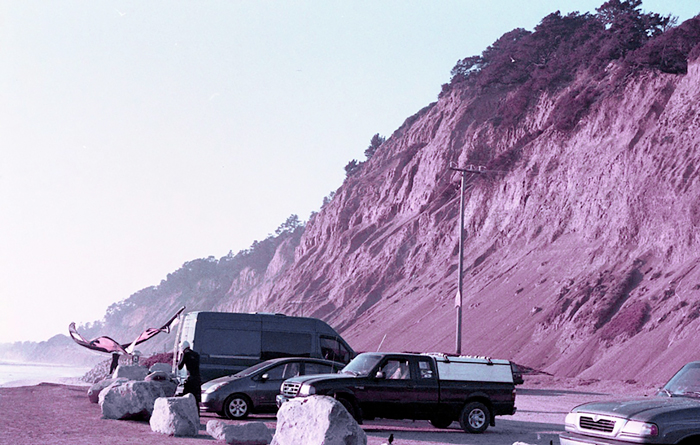 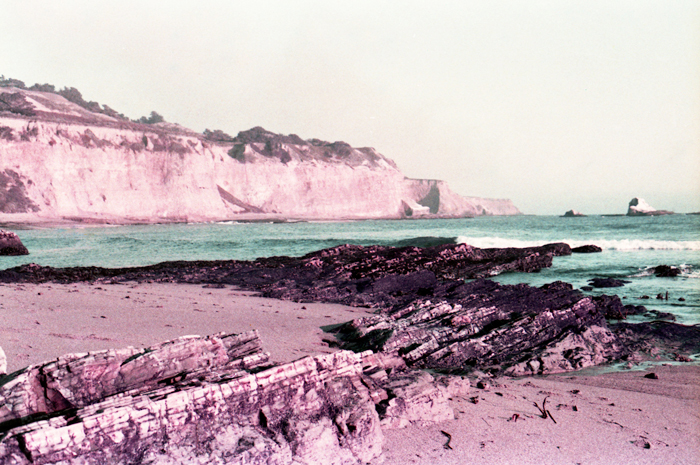 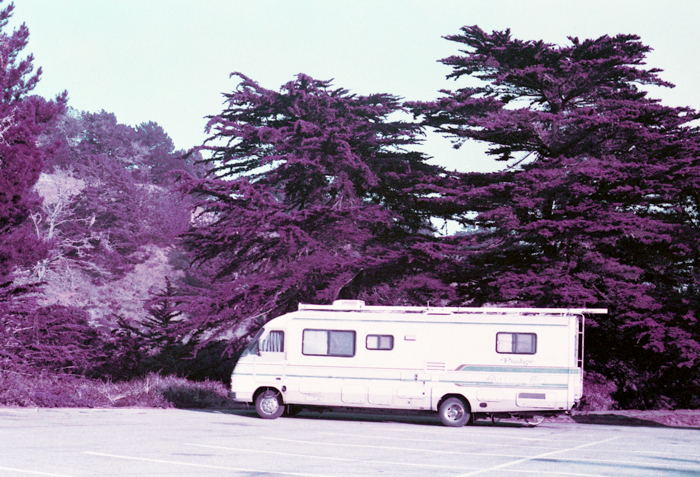 Elena Cremona was born in 1991 to an Italian father and a German mother. She has lived and worked in Munich,  California and Londo and Dorset, where she she received a Bachelor Degree in Photography from the Arts University of Bournemouth. 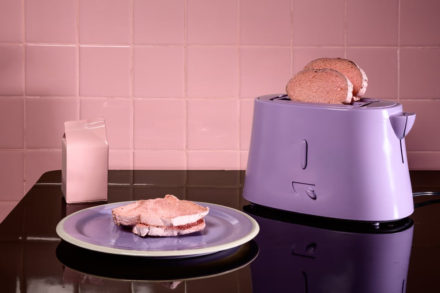 Cody Schlabaugh Brings a Colorful Twist to the Still-Life Genre 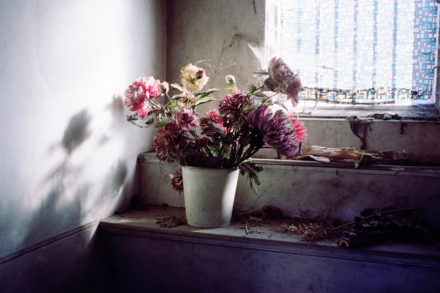 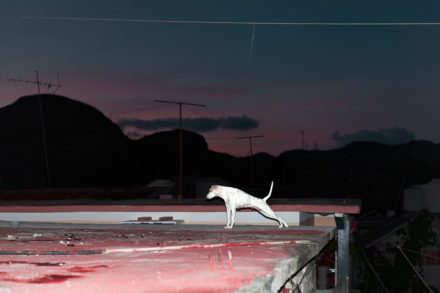