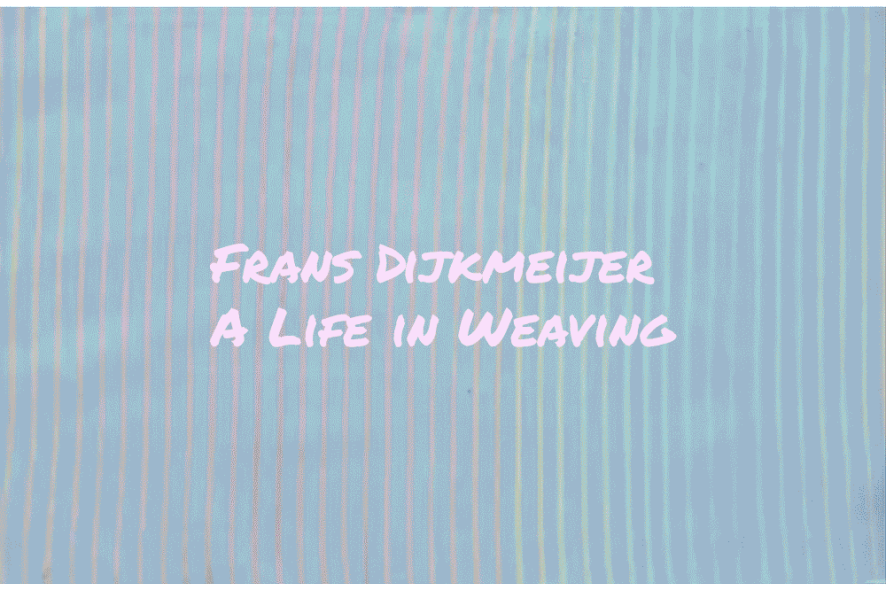 A Life in Weaving

Frans Dijkmeijer opens the windows of his rustic textile studio-home in Toulouse, overlooking an overgrown garden peppered with wild flowers, stone sculptures and goldfish ponds. At 75 years of age he is a frail man, but with a remarkable look of curiosity in his eyes and a voice that bubbles with enthusiasm as he speaks of his artistry. He wanders through his work-space, pointing out objects of aesthetic interest, running his fingers over the intricate patterns on his test swatches, and toying with the rickety wooden looms on which he produces his designs. The studio we are offered a peek into is home to a potpourri of patterns, materials, and curiosities; a true emblem of the artist that lived within it.

Over the many years of his career as a textile designer, Frans Dijkmeijer (Helmond 1936 – Toulouse 2011) continuously broke the boundaries of normative weaving techniques, creating styles, textures and colour schemes that were unique and provocative for his time.  His patient dedication to his technical craft and his fascination with doing more than was traditionally thought possible with a loom led him to tirelessly research and explore the different yarns, weaves, structures and fabrics at his disposition. Over time, Dijkmeijer became a key figure in the European weaving industry, producing timeless pieces for the De Ploeg weaving mill, the Danish textile manifacturer Kvadrat, and a range of international furniture brands. His contribution to the textile industry earned him the prestigious Profile Prize in 2000.

This video was produced in anticipation of his exhibition planned for autumn 2011 in Museum Boijmans Van Beuningen, ‘Intervention #19 Frans Dijkmeijer – A Life in Weaving.’  Tragically, Dijkmeijer passed away only 10 days after the filming of the studio visit. The exhibition was postponed until 2012, and honours his life and career in a retrospective showcase. Dijkmeijer speaks about the history of different textile aesthetics, his personal sources of inspiration, and his inexhaustible passion for the weaving technique. What is fascinating is his attention to detail; through his explanation of textile design it becomes clear how small variations in hue, composition and texture can make a world of difference to the final product.

About the Museum Boijmans Van Beuningen:

Museum Boijmans Van Beuningen is one of the oldest museums in the Netherlands. It houses a unique collection of paintings, sculptures and everyday objects. Its collection of prints and drawings is one of the best in the world. The museum also organises a diverse programme of spectacular temporary exhibitions throughout the year, showcasing both classics from the times of Bruegel, Monet, Van Gogh and Dali as well as contemporary visual artists such as Eliasson and Cattelan. 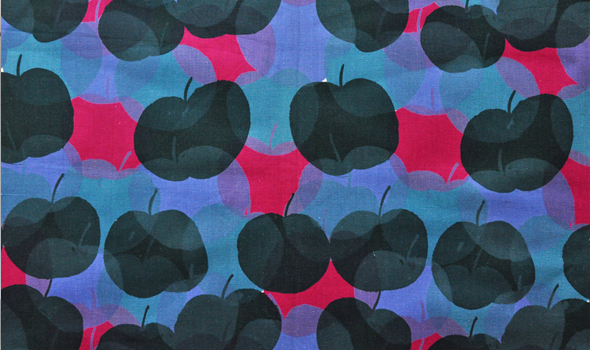 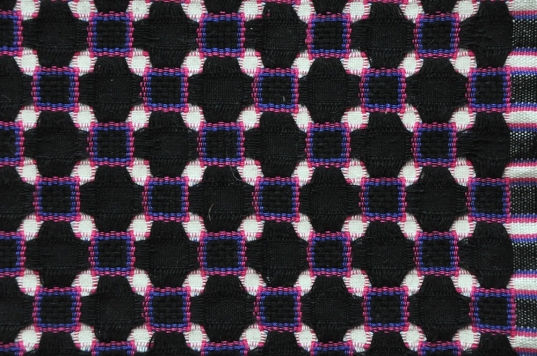 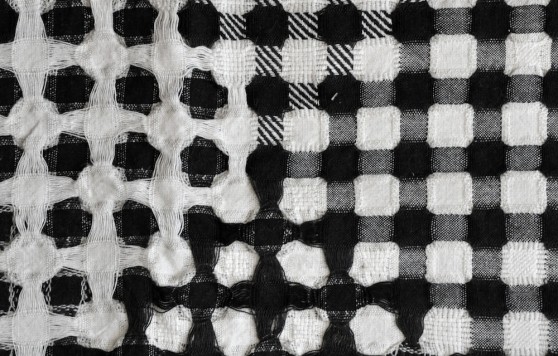 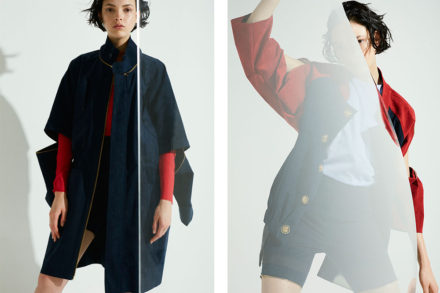 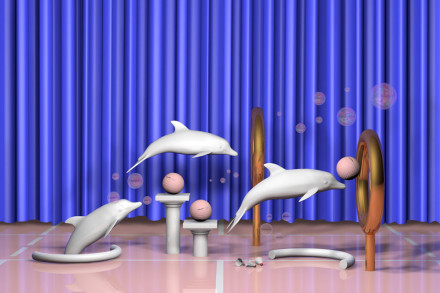 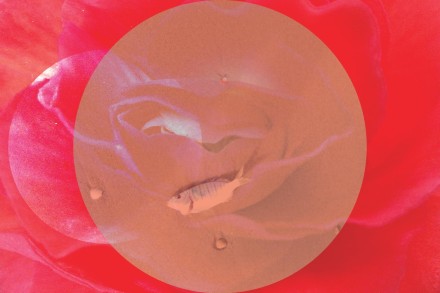