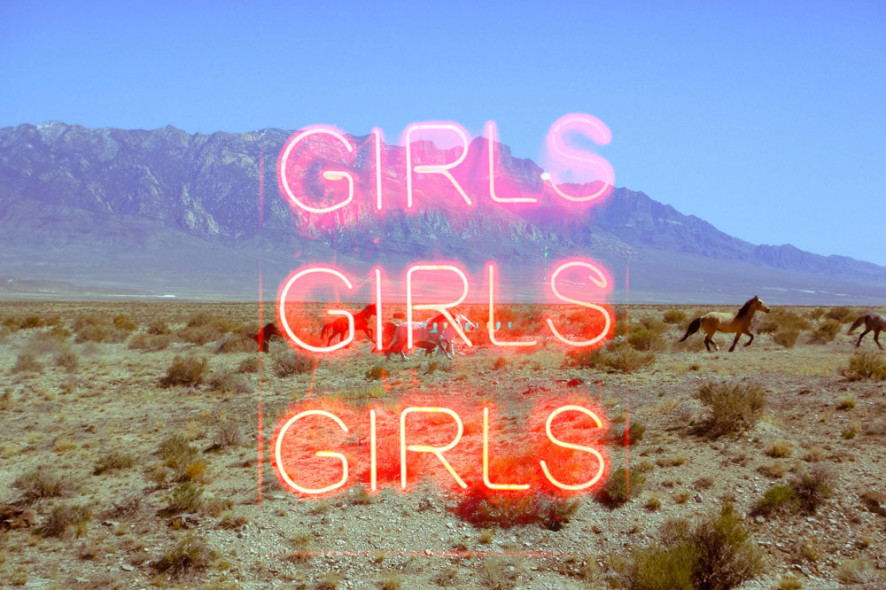 “A man went looking for America… and couldn’t find it anywhere.” 1969 tagline for Easy Rider

These images are meant to represent what the Easy Rider’s heroes would have encountered on their journey: a trip through time, space, neon, and sin.

In Easy Rider, Peter Fonda and Dennis Hopper are a couple of aimless rebels on a journey from Los Angeles to New Orleans riding high on a pair of choppers and a bag of grass. Dressed to the nines in hippie Americana, they begin their ride to the soundtrack of Born to be Wild and finish to the tune of Don’t Bogart that Joint. Along the way, the American Southwest stretches out in every direction.

The American West is a loaded topic. It used to symbolize Manifest Destiny, the fateful obligation of American settlers to continue their westward expansion while bringing freedom along the way. Now it largely represents suburban sprawl and contentious water disputes. But when our Easy Rider heroes set out, freedom just meant an open desert highway. 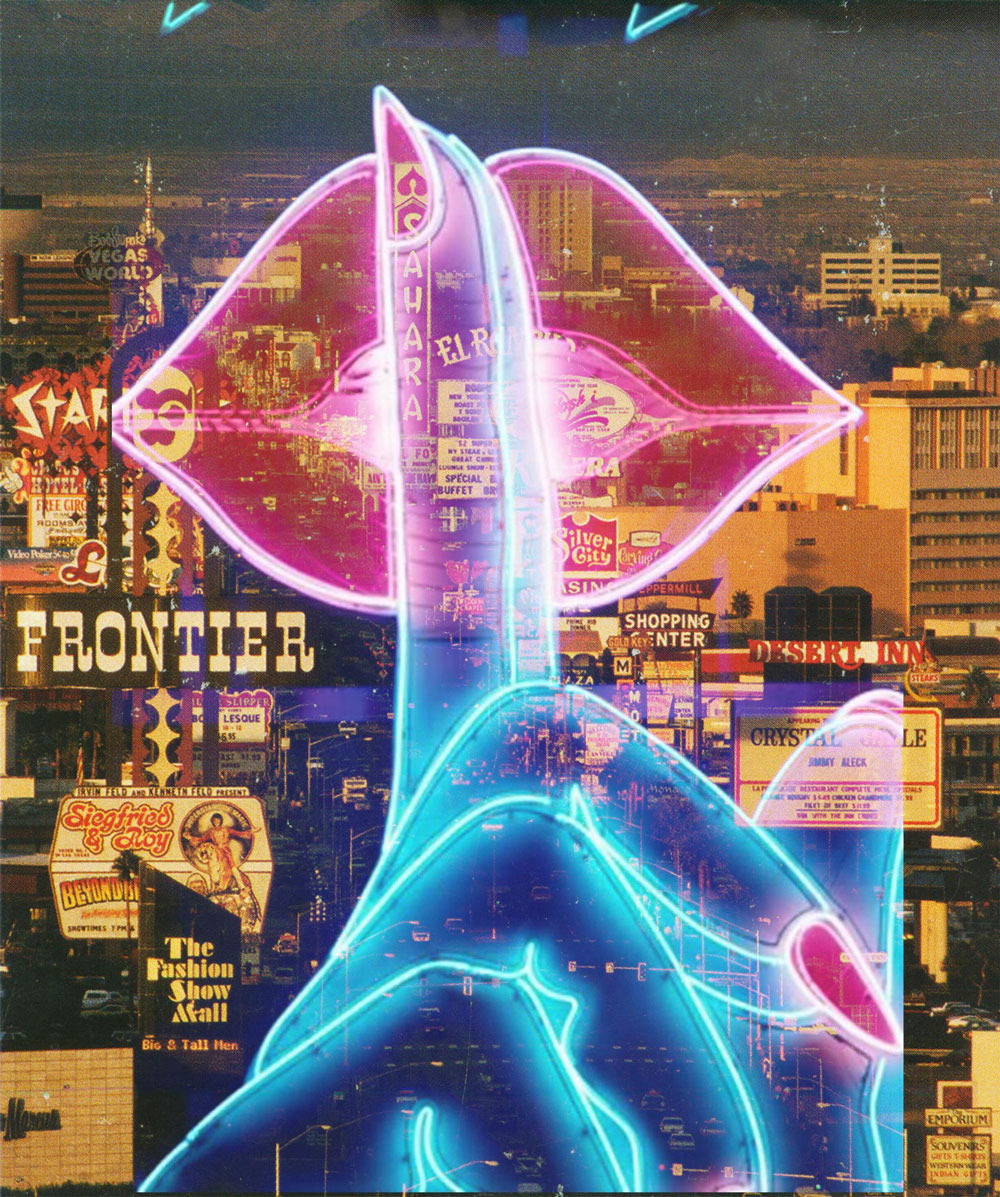 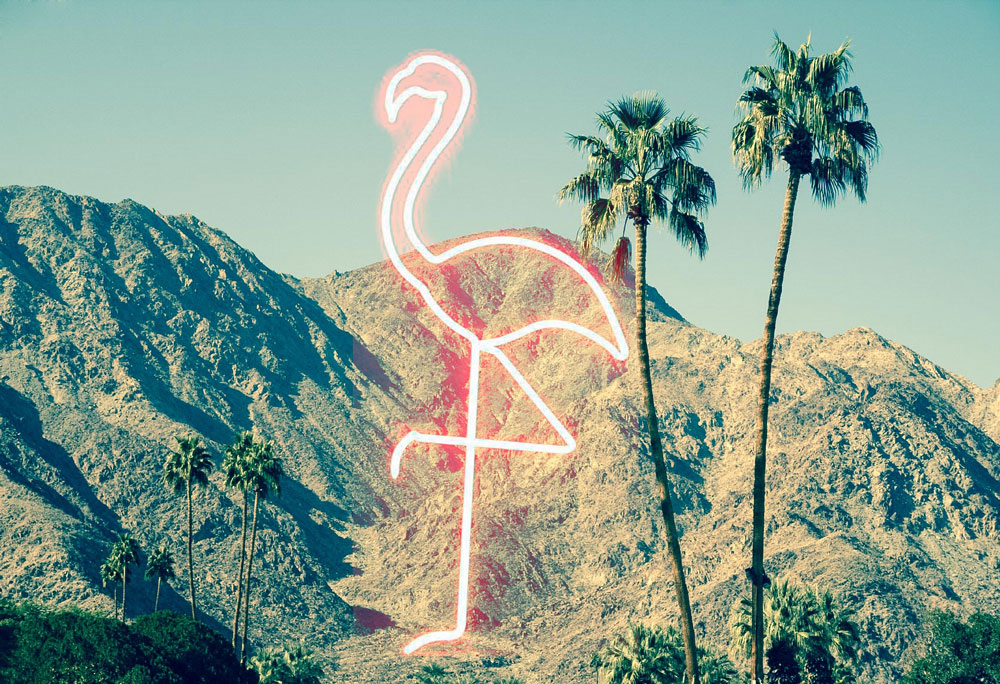 Their journey took place when America was being flattened. In 1969 more Americans had cars than ever before and the geography of the country was catching up. The 1956 Interstate Highway Act meant cities were now built for cars rather than people. Fast food restaurants and motels popped up along highways, and these nondescript buildings relied on brightly lit signs to attract the motor vehicles whizzing by. McDonald’s told customers to “Look for the Golden Arches”.

In 1972, the architectural theorist Robert Venturi visited the Las Vegas to study how the American landscape was changing. He published the seminal Learning from Las Vegas: The Forgotten Symbolism of Architectural Form that essentially defined modernist architectural critisism. In his excellent essay on the history of Neon lights in Hong Kong, Keith Tam summarizes Venturi’s findings, saying,  “When buildings are indistinctive and human activities are hidden from view, bigger and more exaggerated signs are needed in order to attract people’s attention and to strengthen the ‘sense of place’, especially when experienced from a moving vehicle, as in the case of Las Vegas in the 1970s.” These signs represented the new architecture of communication and iconography of consumption eptizomized by the Las Vegas strip.

But Vegas is not just signs. It’s the city with the tagline “What happens Vegas, stays in Vegas” where the implication is that you are doing something either immoral, illegal, or both. In developing this piece, I sought to capture the sense of anywhere-ness with iconography of sex that embodies Las Vegas. So throw on some tunes, rev up that engine, and take an Easy Ride. 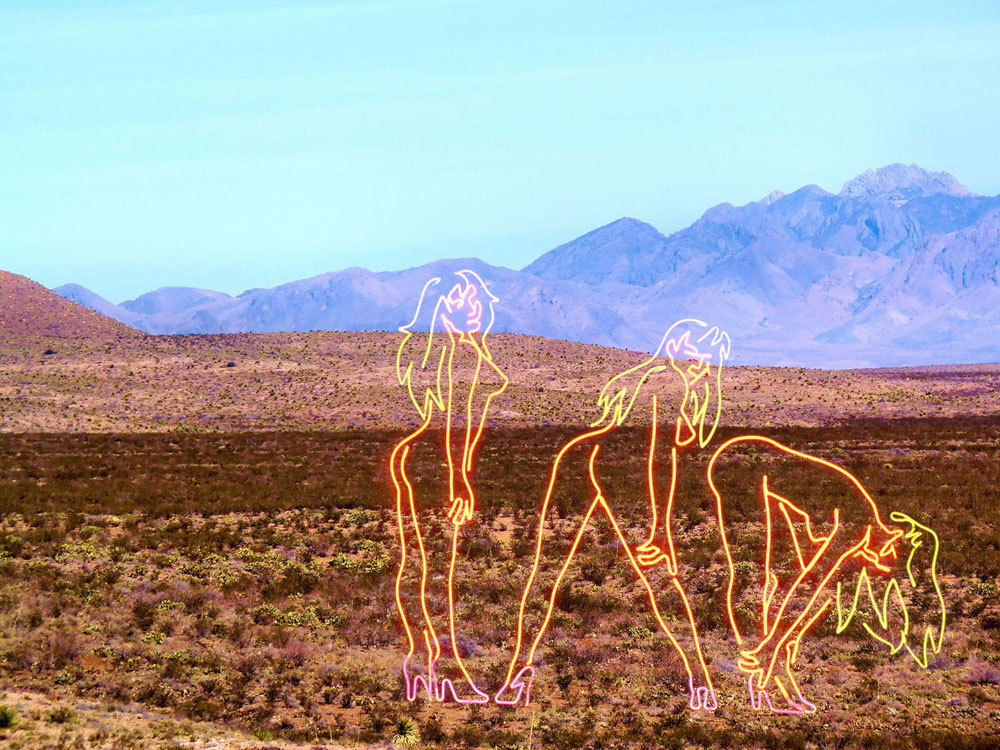 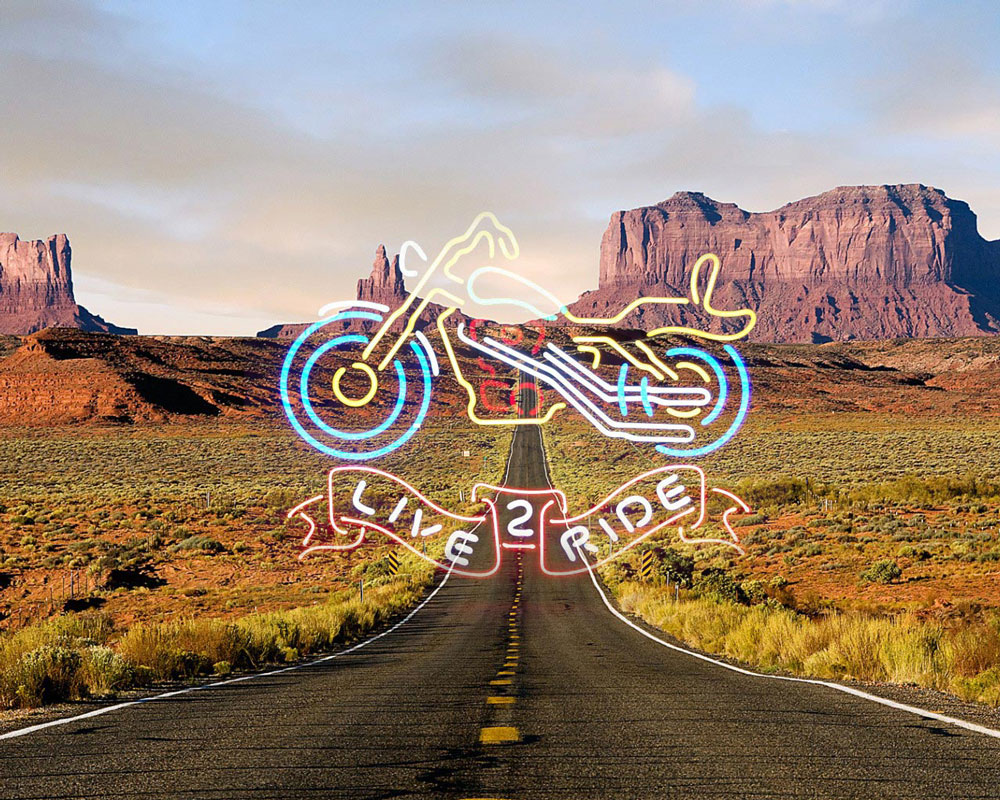 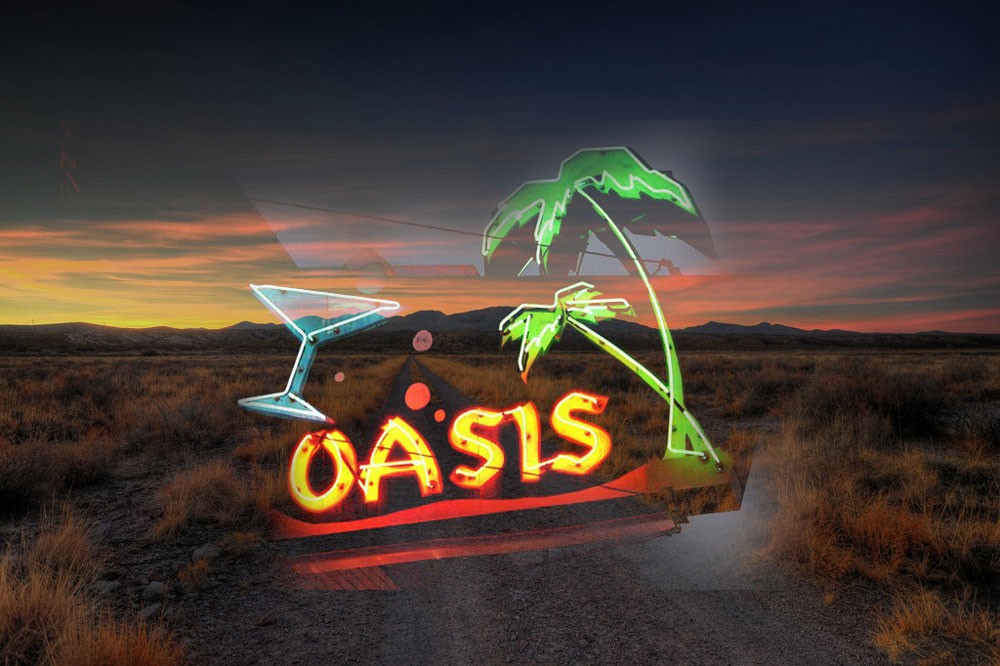 Annie Shepard is Neon Mamacita – a dose of Carmen Miranda, Bunny Yaeger, and an armchair anthropologist. Best taken with a stiff-Old Fashioned.

Annie is a content strategist and photographer, working through the noise to develop creative work that stands out. She lives in New York City, which is both her inspiration and backdrop. After graduating from Wesleyan University, Annie worked in the fashion industry at 52 Showroom and DKNY before moving into content strategy and branding with Alldayeveryday and Ideon Inc.

Her photography explores the intersection between art and fashion, with a focus on social issues. She loves beautiful things, but the world isn’t always a beautiful place. Her work explores the ideal and the real by juxtaposing images and text. 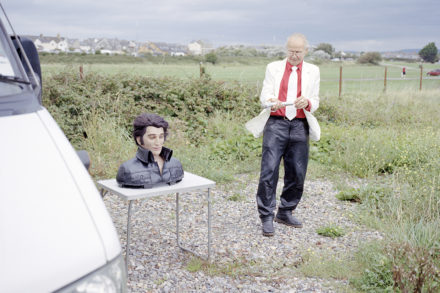 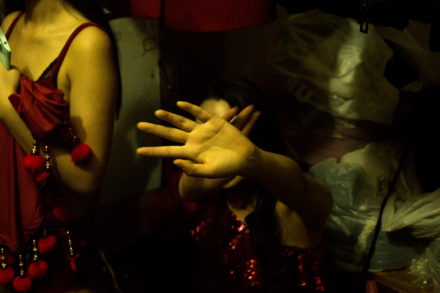 Sergey Melnitchenko – BEHIND THE SCENES 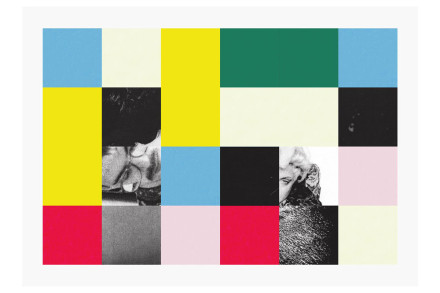